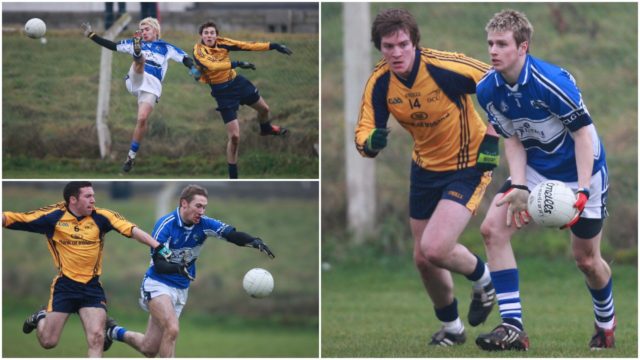 Sean Dempsey’s reign as Laois senior football manager didn’t start off the way he would have liked at McCann Park in Portarlington in 2009.

Laois did have several household names in their ranks as did DCU.

Mark Timmons and Ross Munnelly are the only two players still involved with Laois this year.

AFL star Zach Tuohy, Donie Brennan and Padraig Clancy all started in this game for Laois.

Laois only led once in the game when Colm Kelly and Peter O’Leary pointed early on after Conor Mortimer opened the scoring.

Billy Sheehan and Ross Munnelly pulled Laois back to within one point early in the second half but could never draw level.

A Martin McIlroy goal pushed DCU four ahead after a mix-up in the Laois defense.

After swapping points, Donie Brennan’s well taken goal brought Laois within one point yet again, but like earlier in the encounter Laois couldn’t tie the game up.