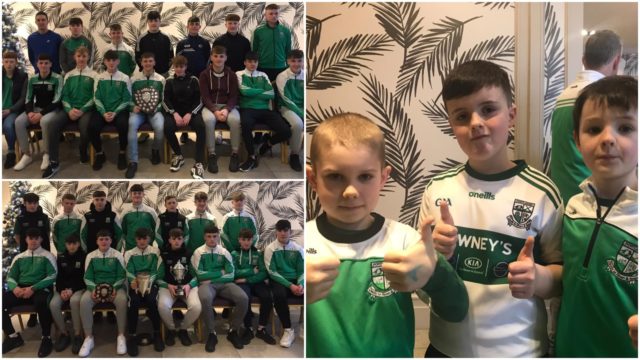 The presentations took place in the Killeshin Hotel with boys hurling and football teams from U-7 up to U-17 present.

A huge crowd gathered in the hotel where senior hurlers Dean Lynch and Cian Taylor presented medals and trophies to members of the various hurling teams.

While David Seale, Gary Saunders, Bruno McCormack and Gareth Dillon were there to present the football honours.

The Town’s U-13 hurlers won the Shield while the U-15s and U-17s celebrated dual success.

The U-15s completed a remarkable ‘A’ hurling and football league and championship double.

While the U-17s, or Minors as they are now known, also won in both codes.

The hurlers won the Minor ‘B’ championship while the footballers were victorious in the Minor ‘A’ league.

Thanks to Adrian White for sending us in some pictures from the day. 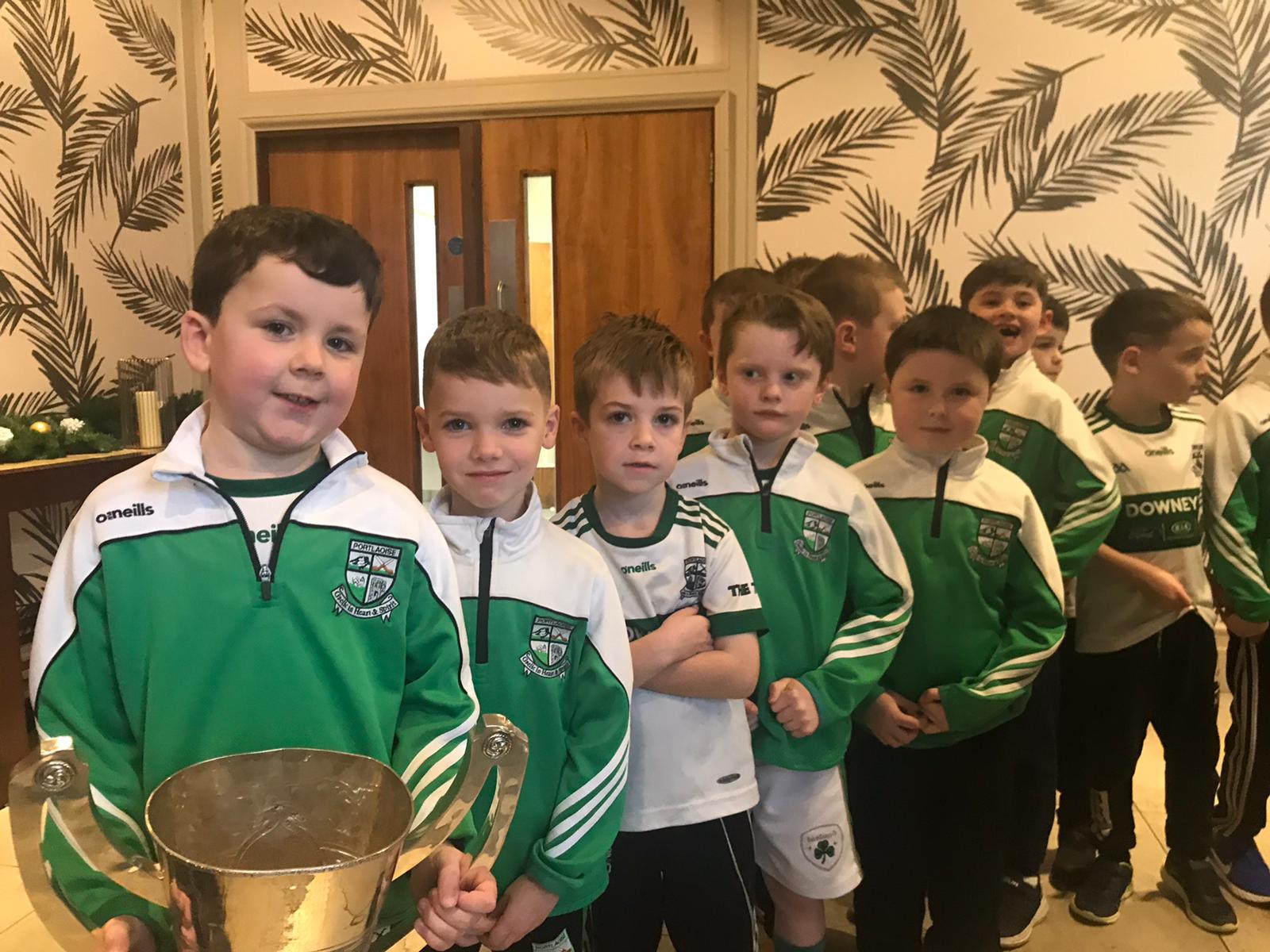 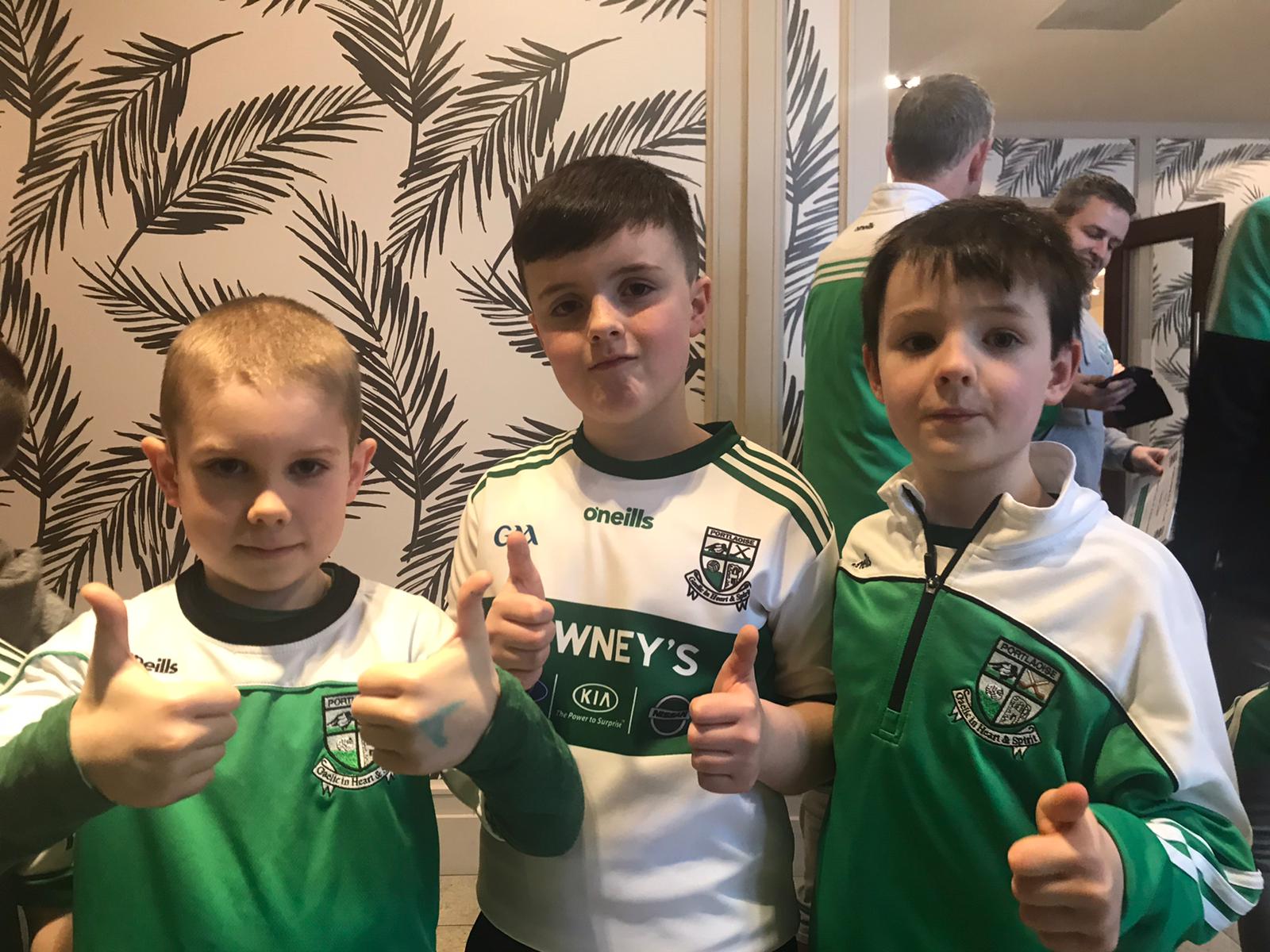 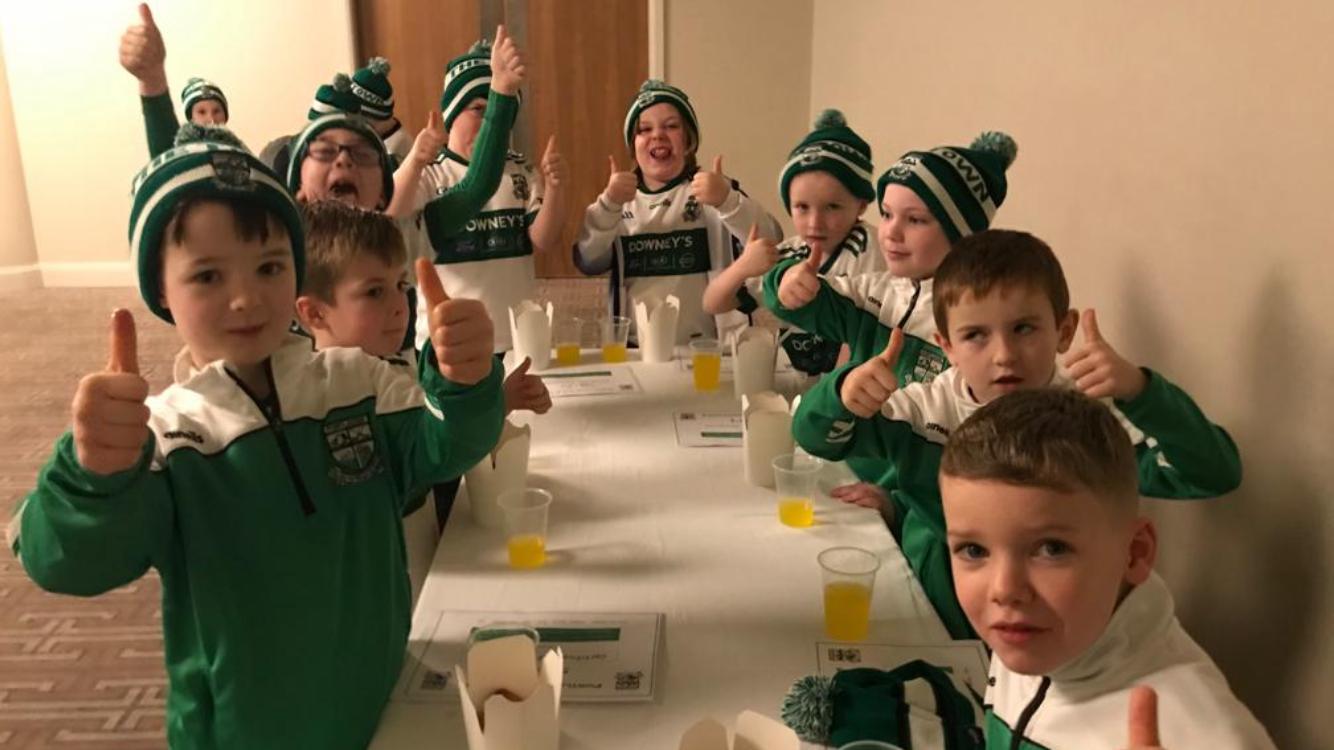 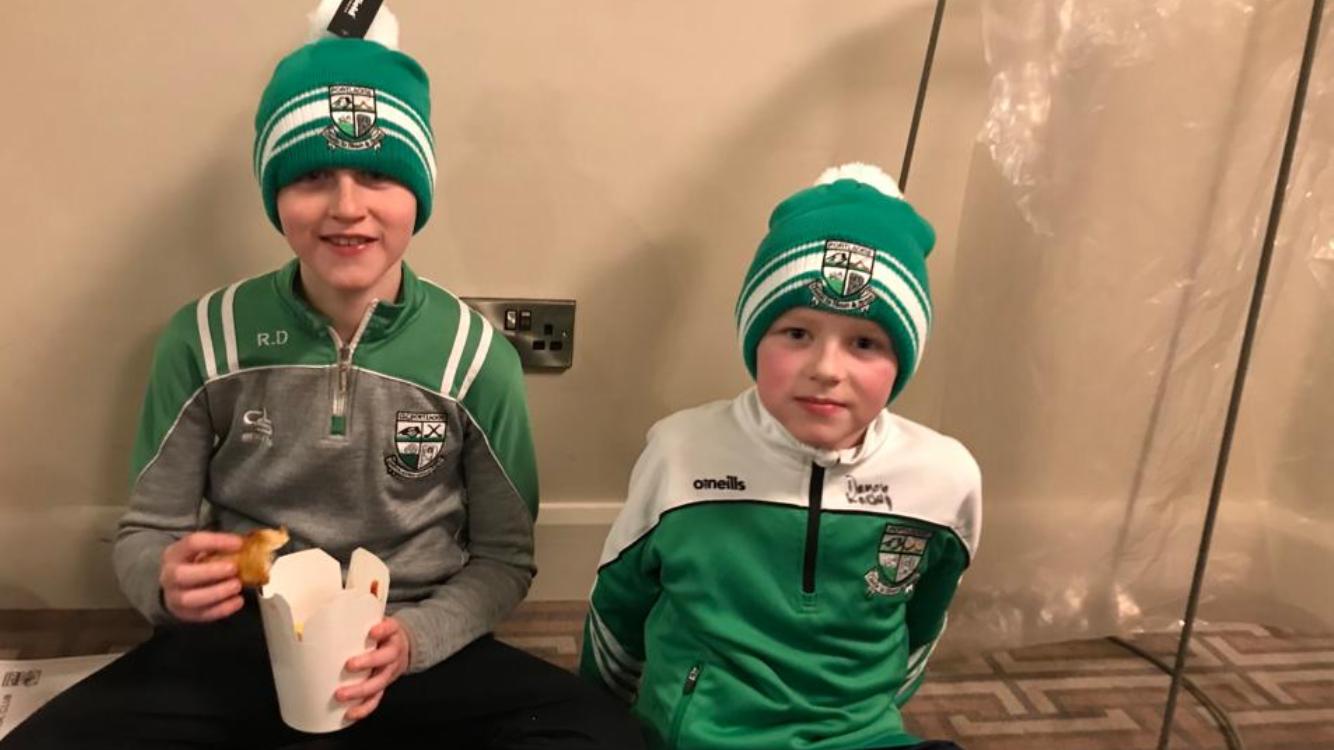