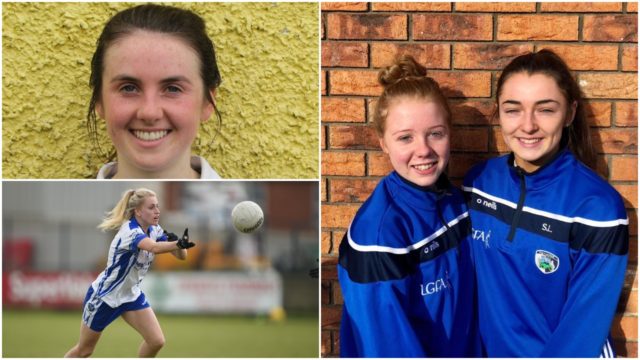 The Laois Ladies have announced both their senior and minor captains and vice-captains for the 2020 season.

Donie Brennan’s adult side will be led this year by Park-Ratheniska’s Anna Healy.

This will be the flying defender’s second season to captain her county and she will be assisted by Foxrock-Cabinteely’s Laura Nerney.

Laois are in Division 3 of the league this year where they will be hoping to make an immediate return to Division 2.

They begin their campaign at home to Wicklow on Sunday January 26 at 2pm.

Meanwhile, the Minors have also named the two girls who will lead them this year.

The Heath’s Lisa Keane will be captain while Timahoe’s Sarah Larkin will be vice-captain.