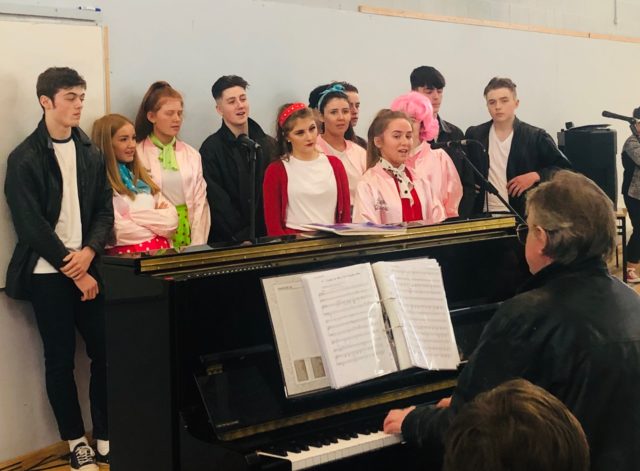 The entire school community took part in a Dress Up Day as part of the launch and there were Pink Ladies and Thunderbirds roaming the school corridors.

The group then performed a sneak peak to their show with some group dancing and singing. As well as a couple of solo performances of the show’s top musical numbers.

The community is excited and looking forward to the First Ever Mountrath CS Musical.

Grease the Musical will take place on Thursday 5th, Friday 6th and Saturday March 7 in St. Philomena’s Hall, Mountrath. Tickets are available from MCS office (0578741080) and are priced at €15 per adult & €10 per child.

This sure to be a great event for the entire school and community! 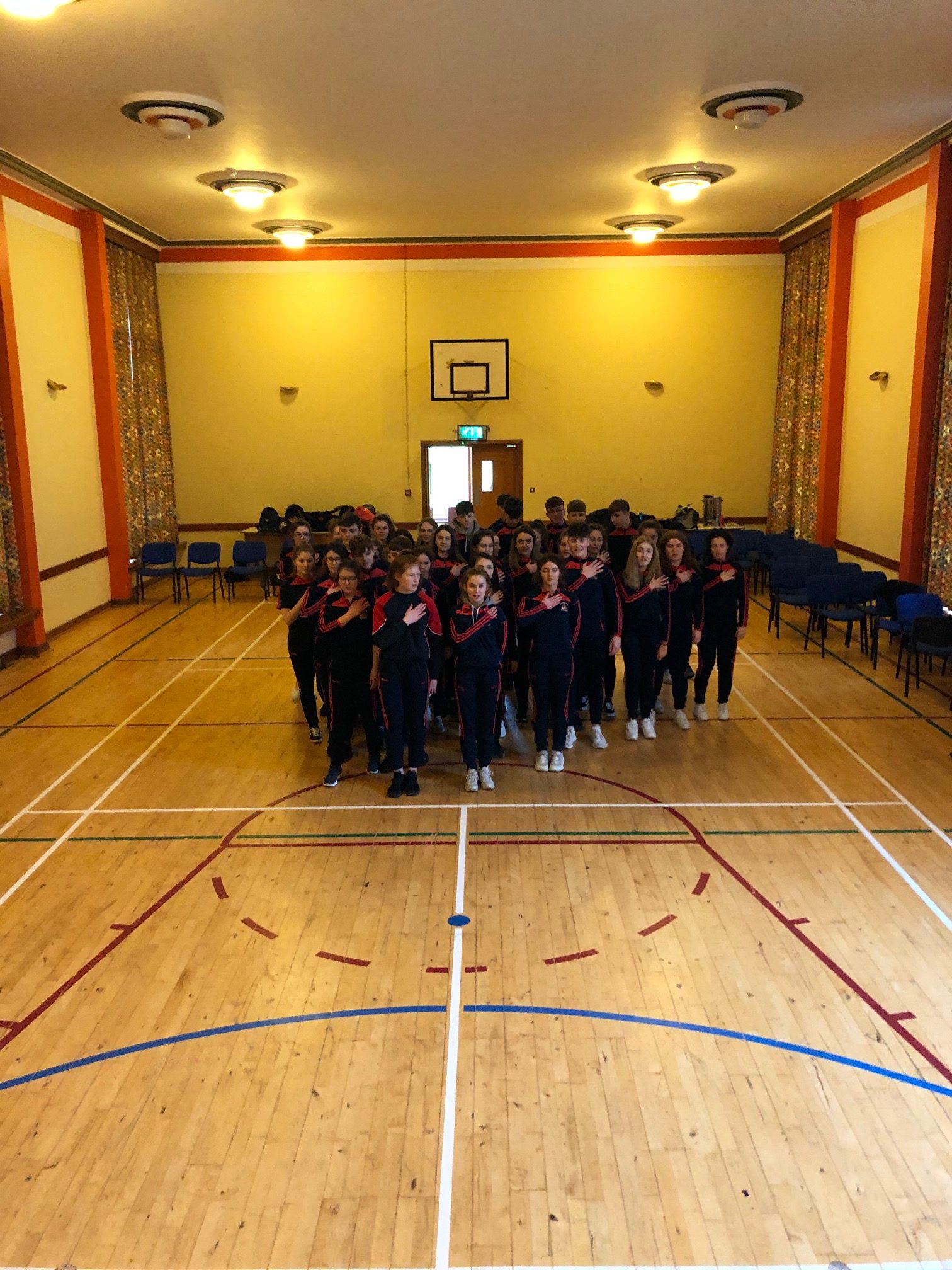 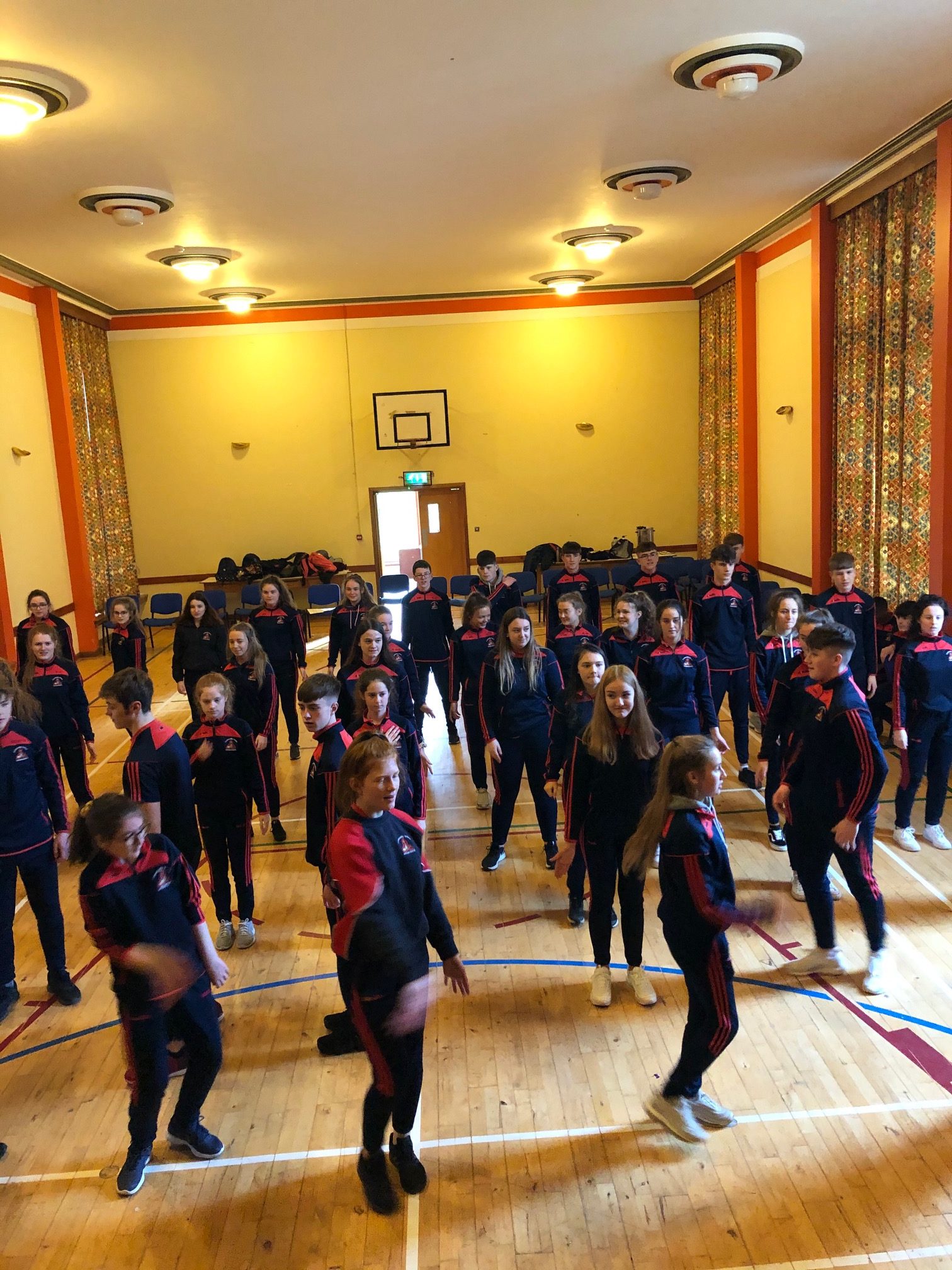 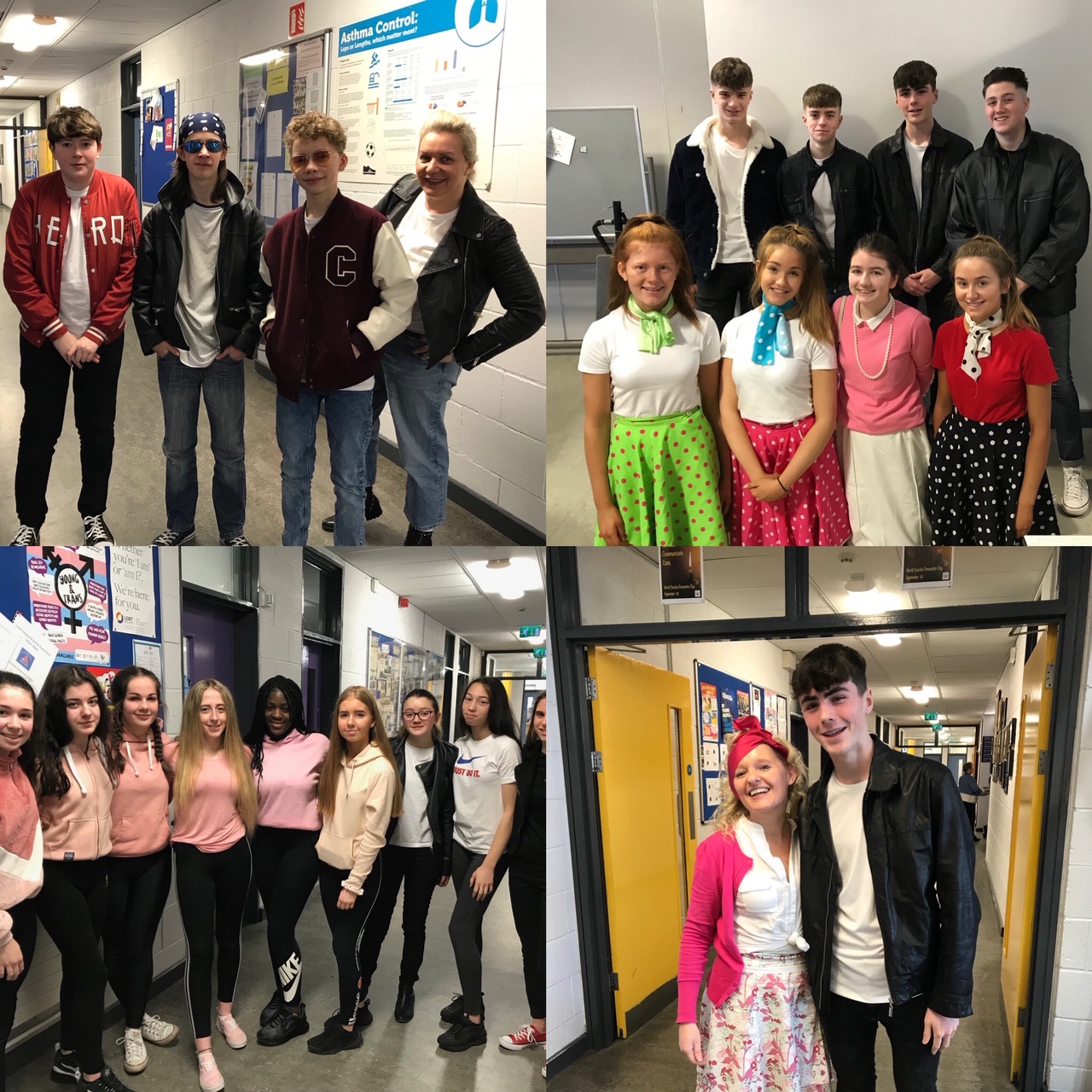 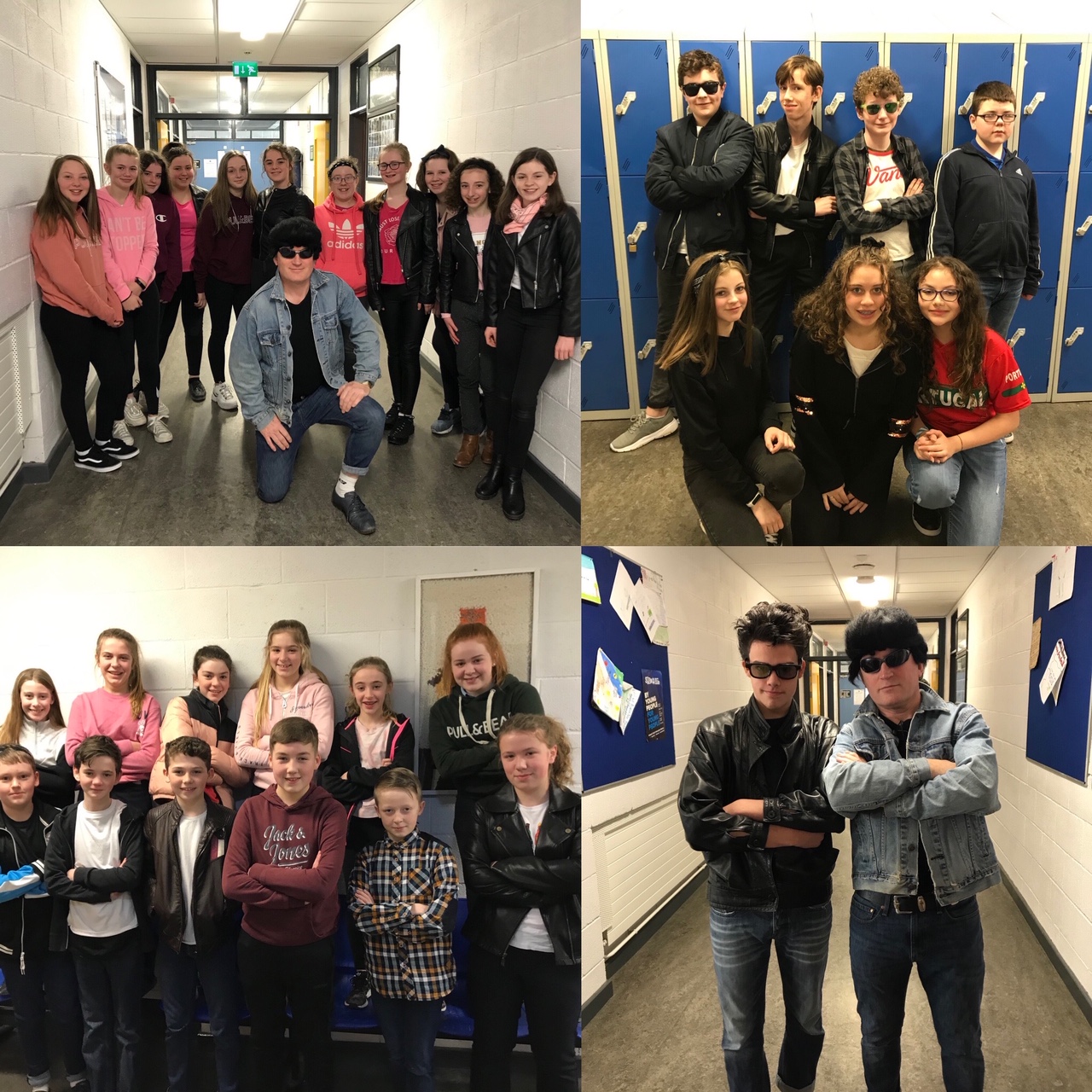 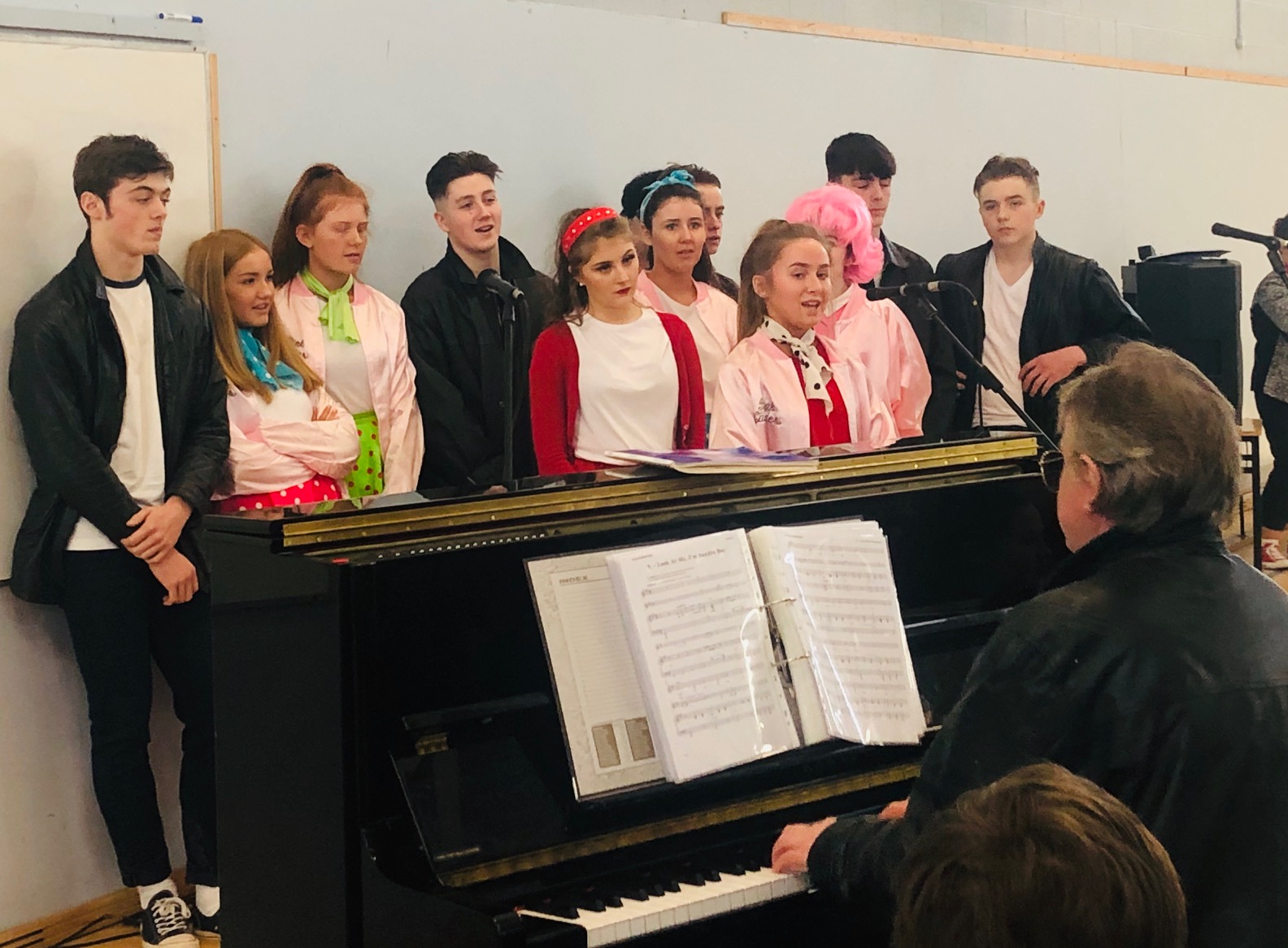 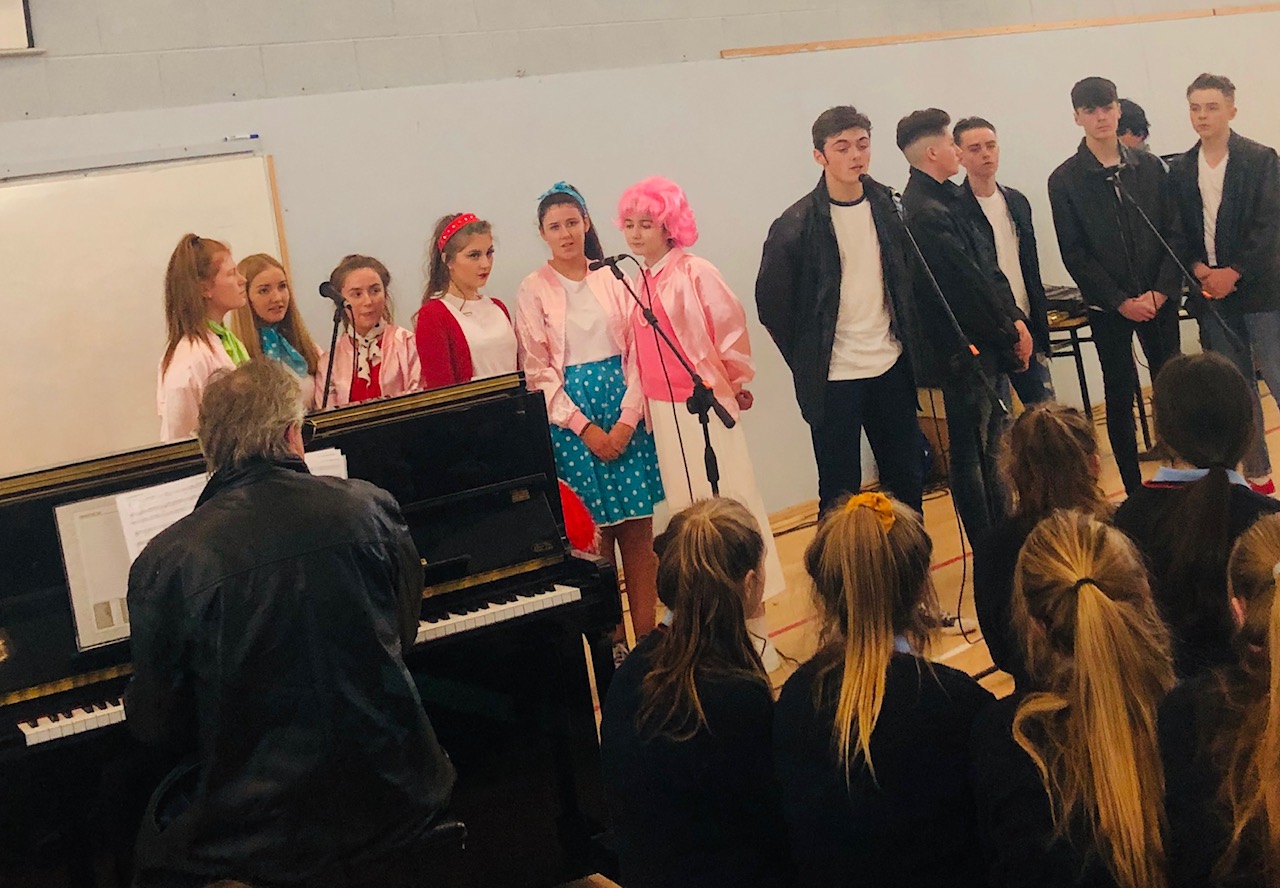 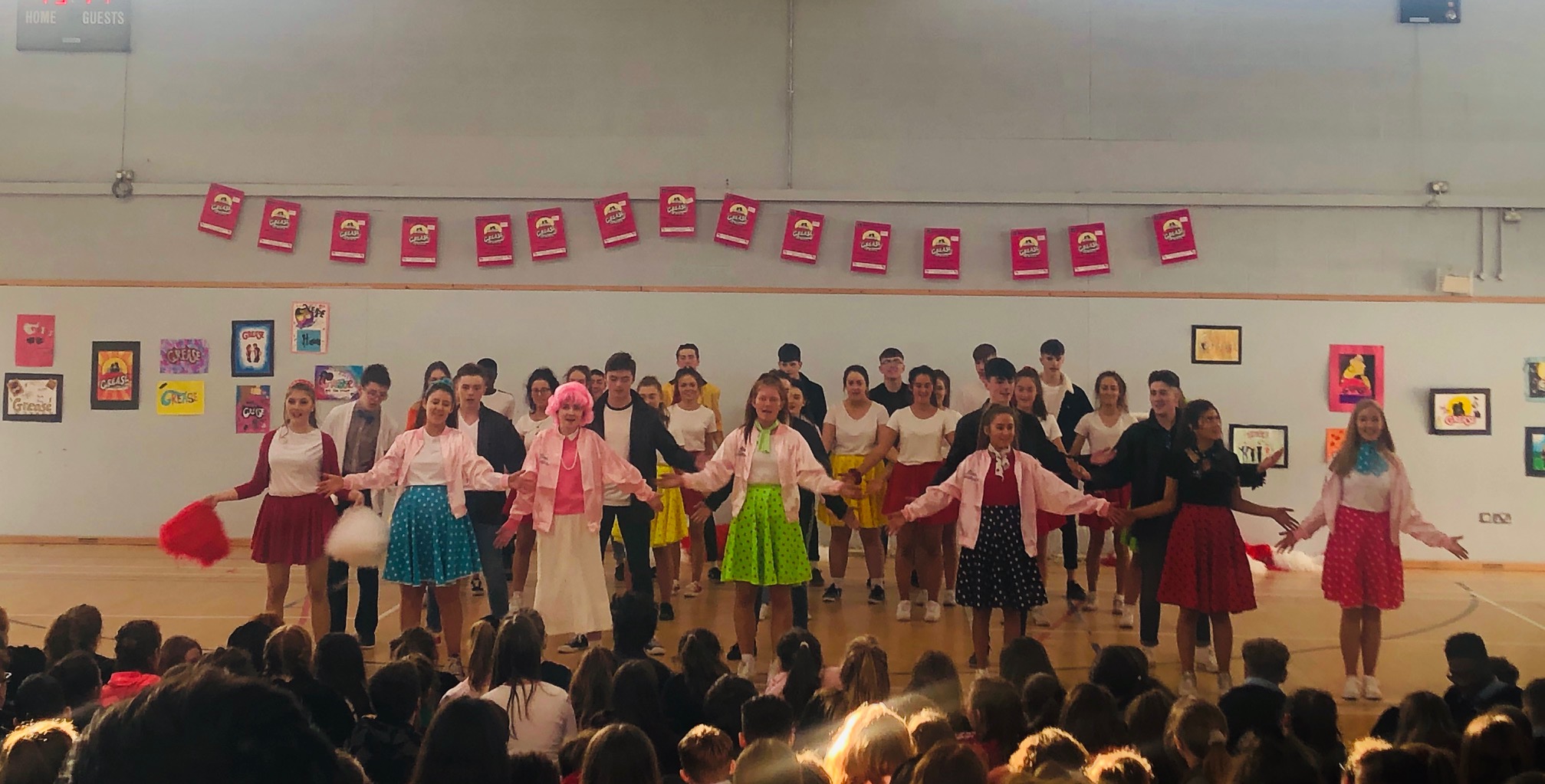