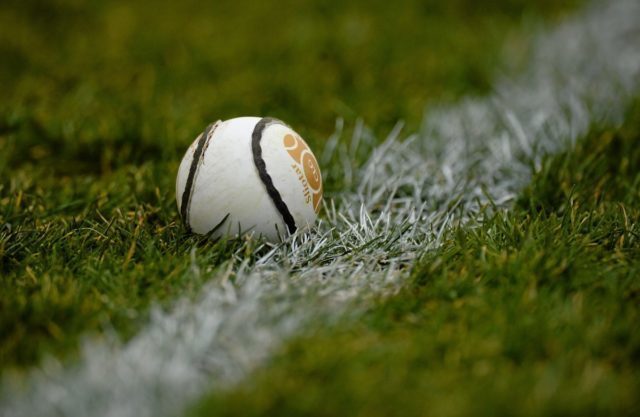 Having named his captain and vice-captain for 2020 during the week, Brennan is positive as his side welcomes the yellow bellies to O’Moore Park at 7pm.

Abbeyleix’s Enda Rowland will be captain and he will be assisted by Clough-Ballacolla’s Willie Dunphy.

After last year’s brilliant season, there will be much interest in what this team will bring to the league.

After a decent Division 1B league campaign in 2019, Brennan’s charges reached a quarter final where they lost out to Limerick.

The championship – even better.

They won all of the round robin games in the Joe McDonagh Cup which saw them qualify for the final against Westmeath who they defeated.

Just a week later they stunned the GAA world by defeating Dublin and the scenes in O’Moore Park won’t be soon forgotten.

Enda Rowland, Jack Kelly and Paddy Purcell were All-Star nominees with Purcell picking up the Joe McDonagh ‘Player of the Year’ award.

All that said, this is a brand new season with many changes made to the team with the like of Joe Phelan opting out. However, there are plenty of new faces who have made an impression.