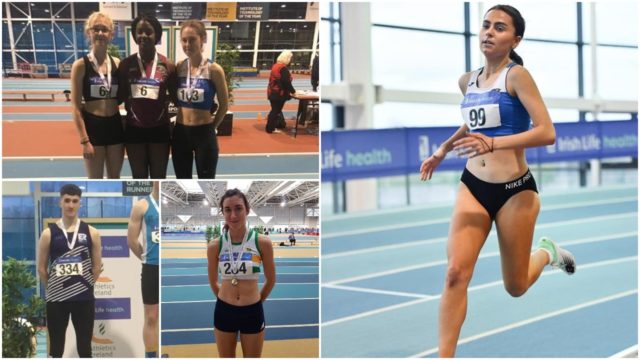 The Irish Life Health National Junior and U-23 Championships took place in Athlone on Saturday.

For many athletes it marks their first opportunity to get back on track after a hard slog through the winter.

A host of Laois athletes took part in a range of events with a number of them emerging victorious.

She competed in the Junior 1500m first and led from the start. By the half way point Ava had a lead of ten meters and went on to stretch this further the whole way to the finish line. On doing so Ava set a new Championship Best Performance of 4.35.

This is no mean achievement when you consider that these championships have been run since 1988.

Five hours later Ava lined up in the 800m and after a blistering first lap of 29 seconds she took control of the race and led to the finish.

Her winning time of 2.11:9 is just off her PB and augurs well for the upcoming season.

After a fantastic 2019 Ruby Millet had to settle for 2nd place in the Junior Long Jump with a jump of 5.54m.

Portarlington club St Michael’s also had a winner on the day.

Ella-Cyndy Banjoko-Johnson, won gold in the All Ireland U-20 triple jump in Athlone with a mark if 11.38m.

Meanwhile Emo-Rath also had a winner on the day as Eoin Keenan won silver in the U-23 long jump. 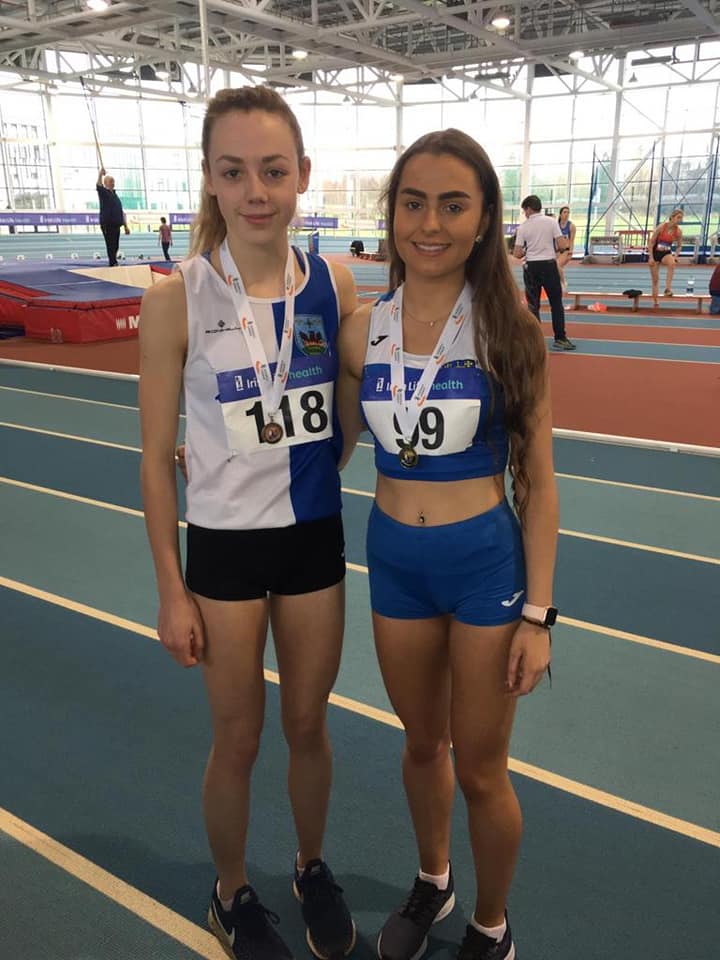 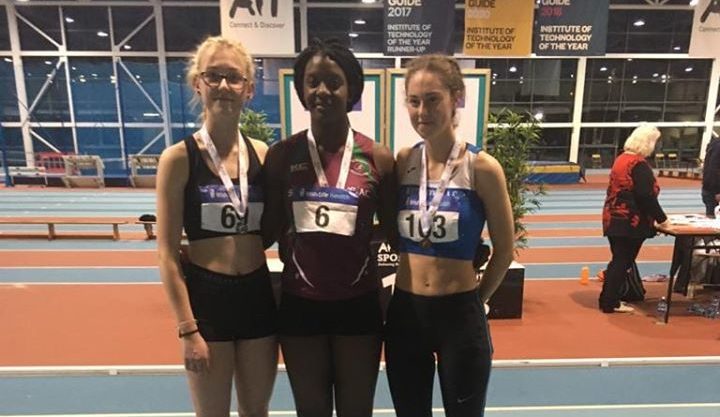 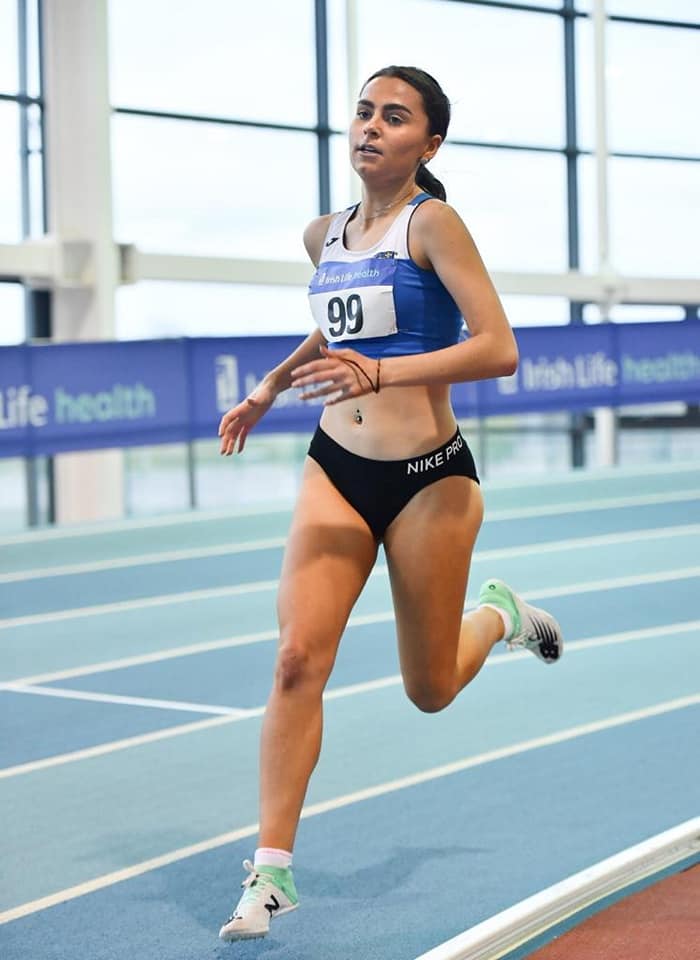