After last week’s brave performance against Wexford, the Laois senior hurlers are back to work in their league campaign against Dublin in Parnell Park this afternoon.

We all remember the historic win in O’Moore Park last year which saw Laois beat the side but this is a brand new season – different teams, different competition, different time of year and so on.

This afternoon (Sunday, February 2) at 2pm in Parnell Park.

Adult: €20; Student/Senior Citizen: €15; U-16s: FREE
Adult Patrons can avail of special discount of €5 on this price, providing they purchase tickets pre-event at a presale price of €15. Tickets must be purchased day before game in any Supervalu or Centra outlets or during the week in Laois GAA Office (9.30am to 5.30pm).

Laois have named the same team that started against Wexford in the opening round which if it starts will mean no starting place for Aaron Dunphy who was suspended for that game.

Dunphy’s red card in last year’s All Ireland quarter-final against Tipperary led to a one-match suspension which was served last Saturday. 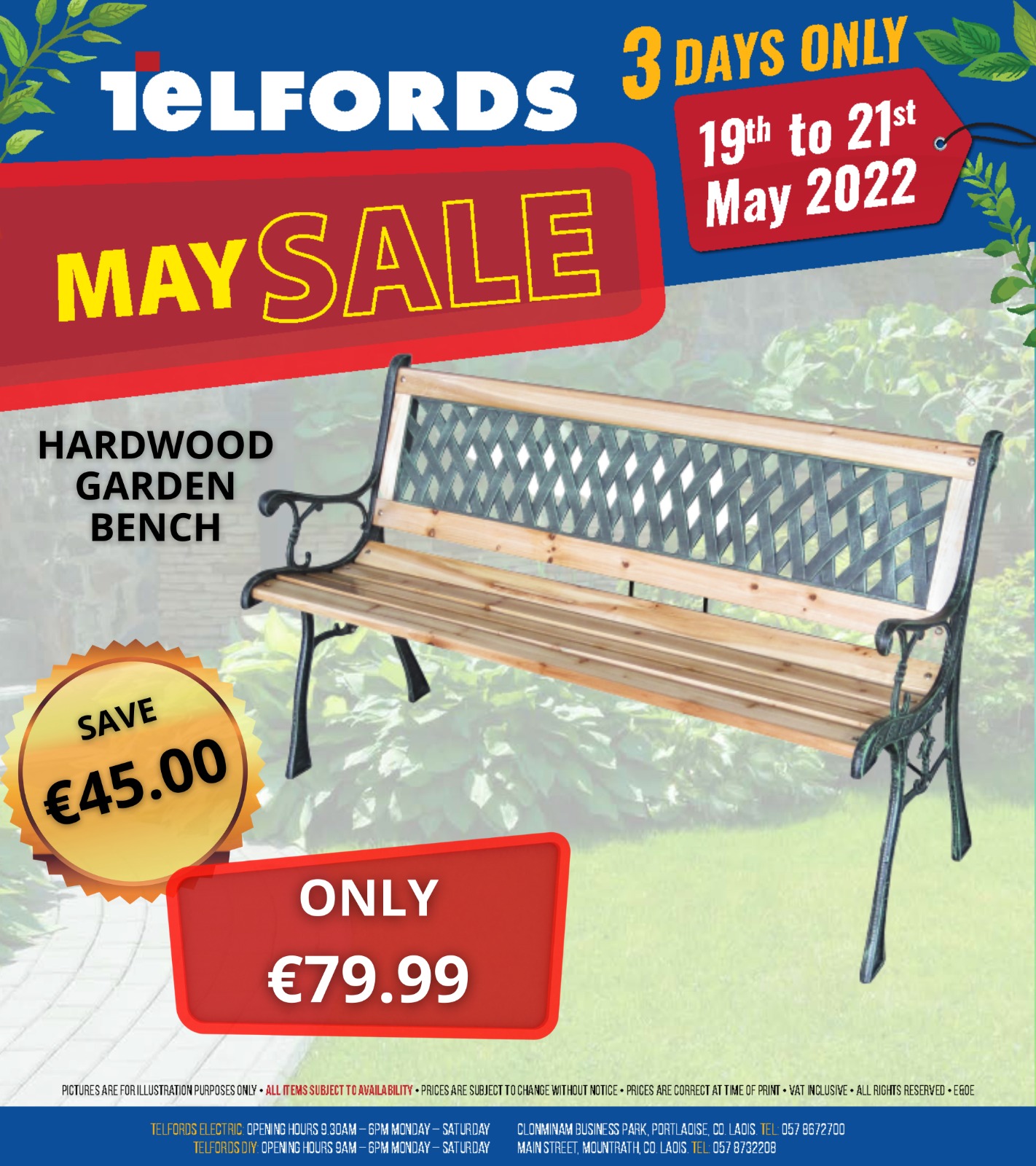 Dublin have generally had the upper hand in recent years though Laois will take confidence from last year’s memorable All Ireland Qualifier win.

Dublin comfortably won the recent Walsh Cup clash between the two, the first of three meetings this year between the counties in Parnell Park. They will also meet in the Leinster championship in May.

In the days before the Joe McDonagh Cup, Laois and Dublin went head to head in an All-Ireland Qualifer in 2017, where Dublin cruised to 16-point win.

So, all in all, there has been some good and unpredictable competitions between the sides over the years and this should be no different.

What do we know about Dublin?

Dublin haven’t been as strong as expected in their opening league game at the weekend where they began their campaign to Kilkenny in Nowlan Park.

They were beaten by 12 point against a strong Kilkenny side. They’ll be eager to get the points under their belt.

Dublin name four changes from the side beaten by Kilkenny last weekend with Sean Brennan starting in goals, Jake Malone in midfield and Donal Burke and Mark Schutte up front.

Only seven of the Dublin team remain from last summer’s game – the same as Laois.

In the other Division 1B games, Carlow host Kilkenny while Wexford welcome Clare.

In Division 1A, Galway travel to Limerick and Westmeath welcome Waterford.

Of our neighbouring counties, Offaly are away home to Kerry in Division 2.

All games are scheduled for 2pm.