This week’s Remember The Game looks back on a Laois victory over Tipperary in Division 2 of the 2010 National Football league.

This was Round 1 of the competition and it kicked off Sean Dempsey’s second year in charge.

And while Laois would win this game, they would later see their season ended by Tipperary in Round 1 of the All-Ireland Qualifiers.

Laois began the game in cruise control, dominating the tie completely, however the last 15 minutes saw their 10 point lead relinquish and the game turned to a dog fight.

A Laois team who were missing their Portlaoise contingent and many players through injury and suspension from the O’Byrne Cup were made work extremely hard in a second period by a Tipperary side who were a different beast in the second half.

The sides were level at 1-11 apiece heading into the final 10 minutes but Laois straightened themselves out and the composed heads of Brendan Quigley and Donal Miller split the posts to give Laois a two point cushion to see out the game.

From the 18 players that played in that game, just John O’Loughlin, Colm Begley, Mark Timmons and Ross Munnelly are part of the panel a decade later.

2010 was the second year of Sean Dempsey’s tenure as manager but his term would end that summer when Tipperary knocked Laois out of the championship in Thurles in the All Ireland Qualifiers. 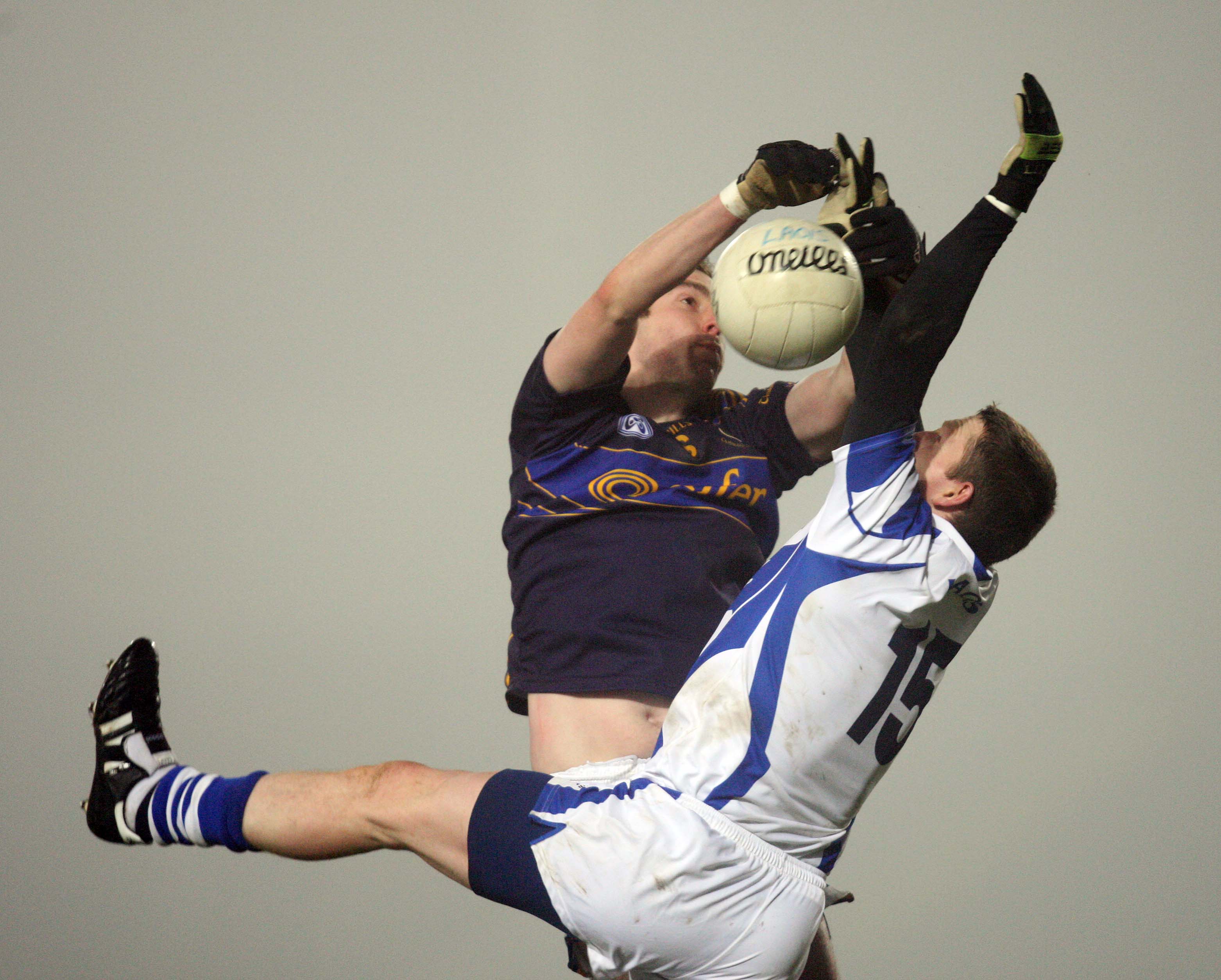