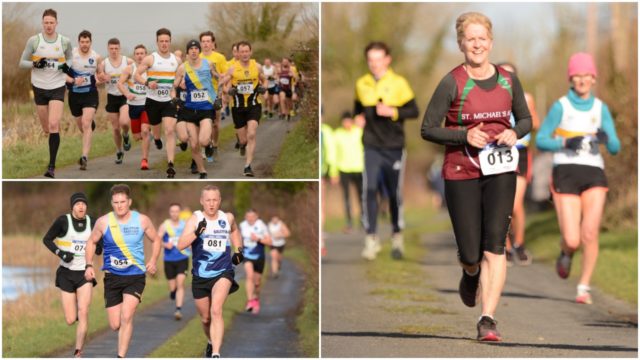 Vicarstown was the venue on Sunday last for the Downey’s Suzuki Laois Novice Road Race Championships.

Hosted by Oughaval AC, the race took place under the shadow of Storm Denis. The rains held off, but the wind made it’s presence felt.

In a departure from previous years, the juveniles did not have their own programme, but raced in the junior parkrun at 11am.

The conditions for parkrun were difficult, Storm Denis last weekend and Storm Ciara the weekend had left the course quite soft.

The full results can be found here.

The Novice Ladies completed the 3k lap, with the last kilometre along the canal, and into the wind.

The Novice Men faced into the wind on two locations, with the race starting well down the canal road. 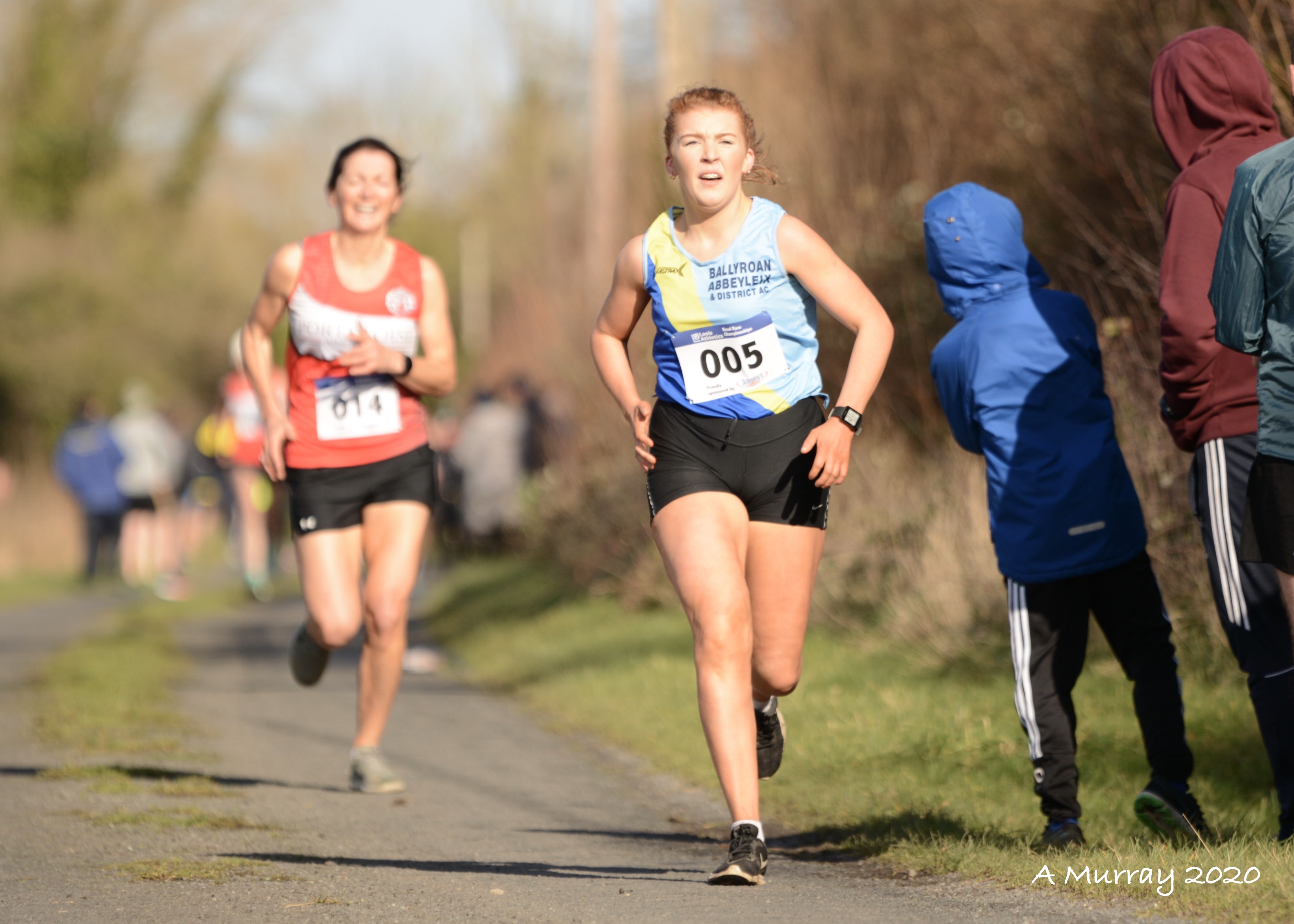 Cian Kelly took an early lead and was never troubled. The real competition was for silver and bronze, with Noel Burke (Ballyroan Abbeyleix and District) and Mick Kelly (St Abban’s) eventually getting away from David O’Hara and Liam Buggy (Ballyfin AC).

There were seven teams in the race, a great number to have in such difficult conditions. St Abban’s took gold – Cian Kelly, Mick Kelly, Jamie Malone and William Kelly scoring 18 points. 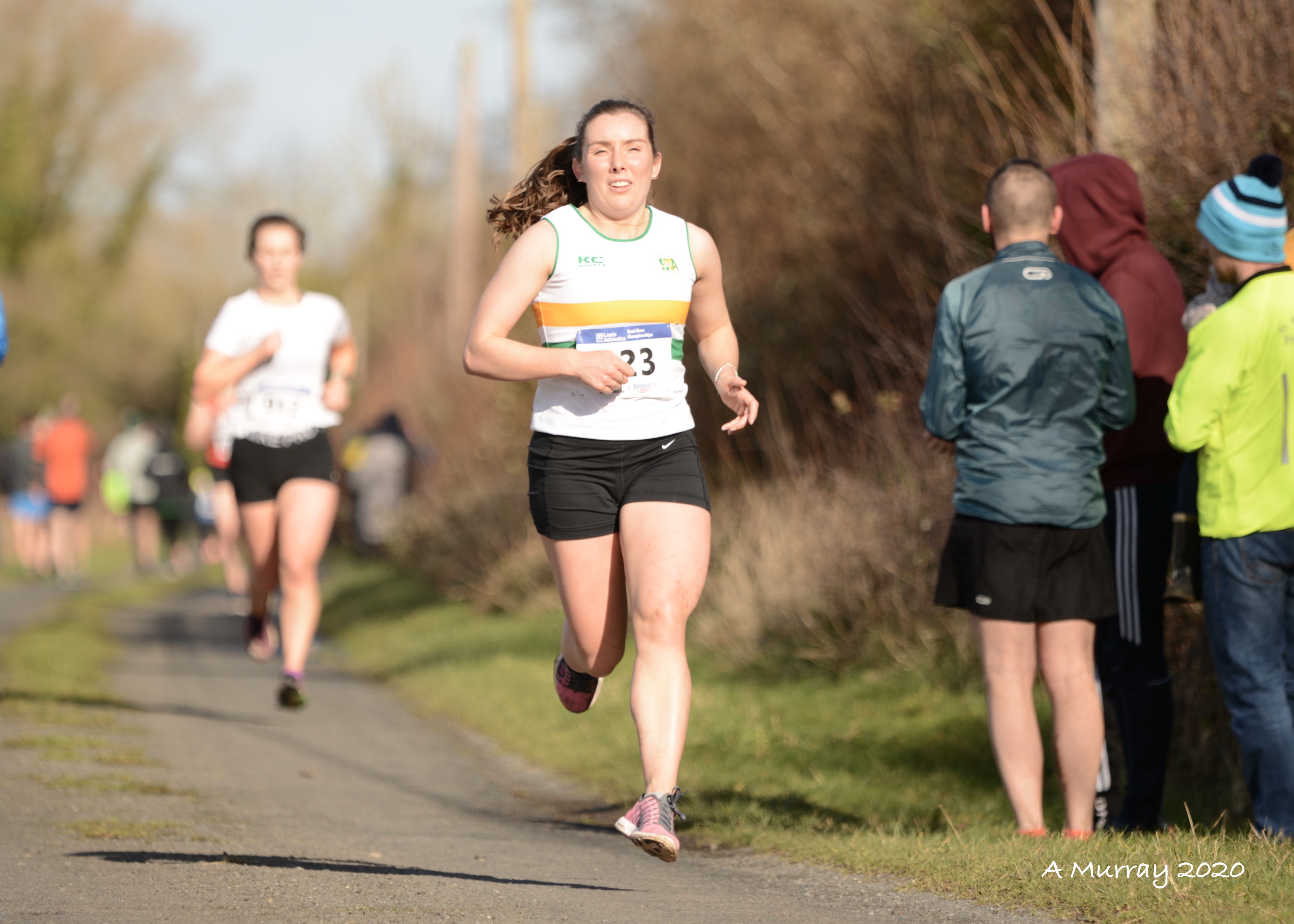 The next road race championship will be the Senior Championship. 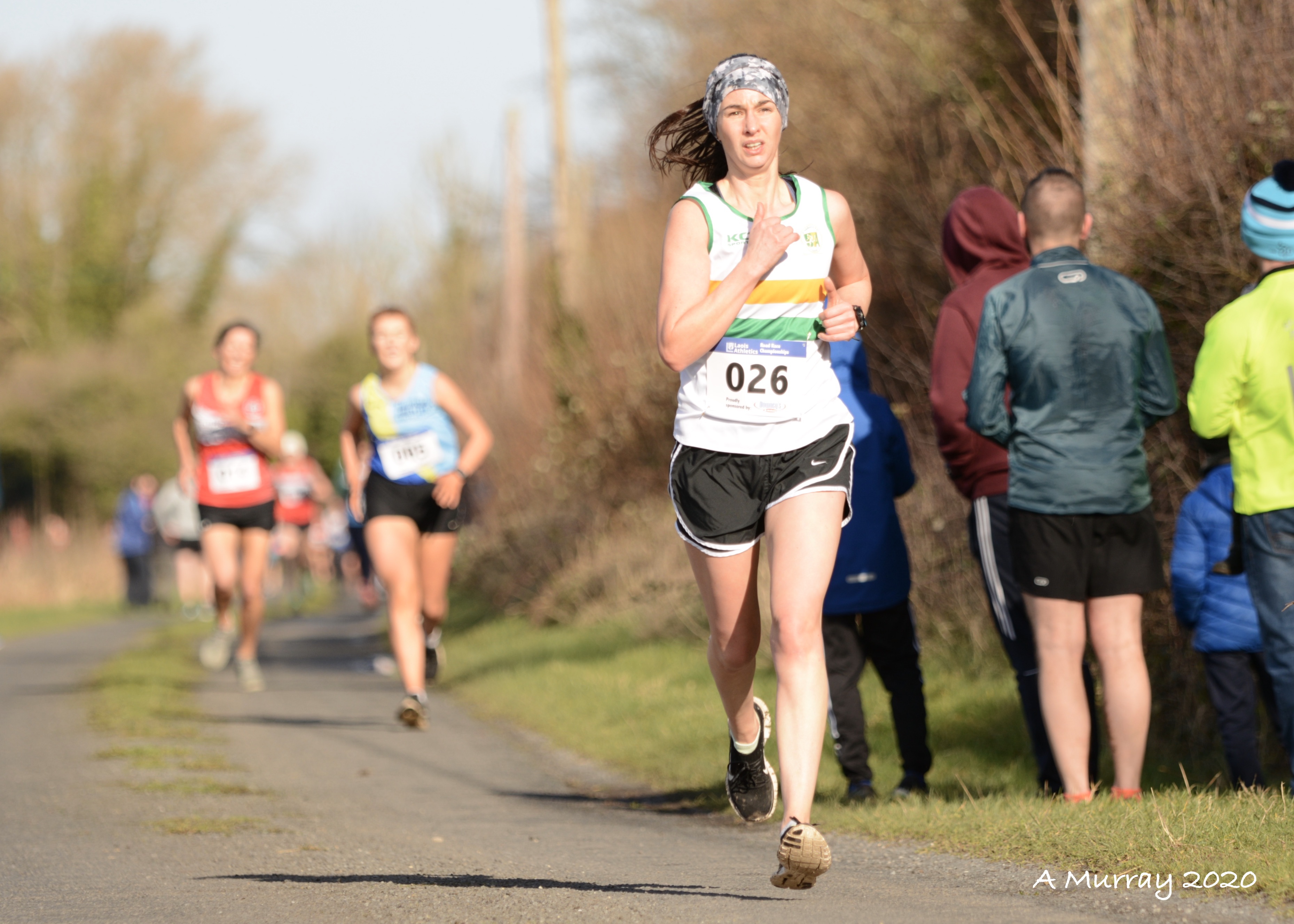 It will be hosted in St Abban’s on Sunday March 22nd.

Check out some great pictures from Andrew Murray below: 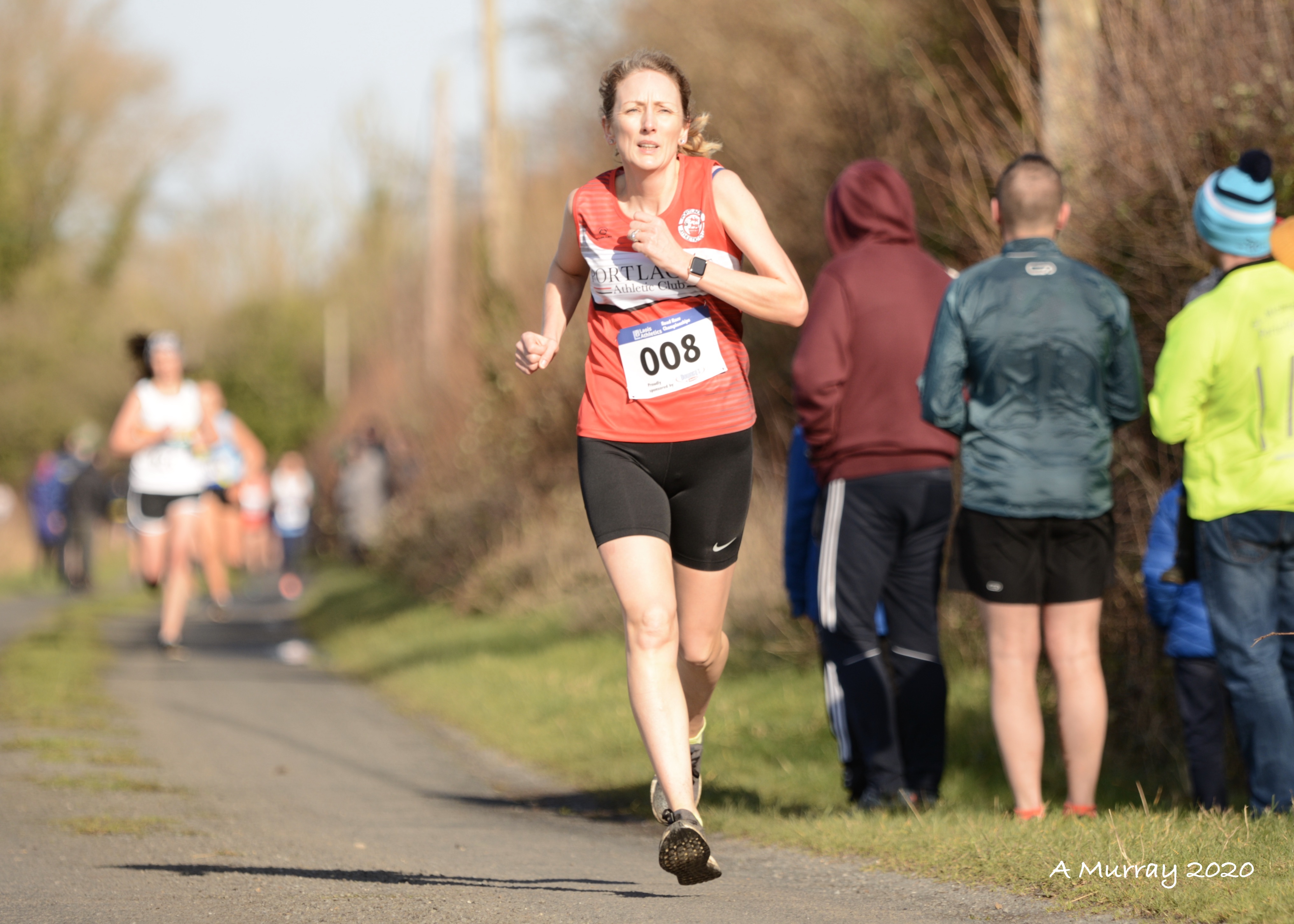 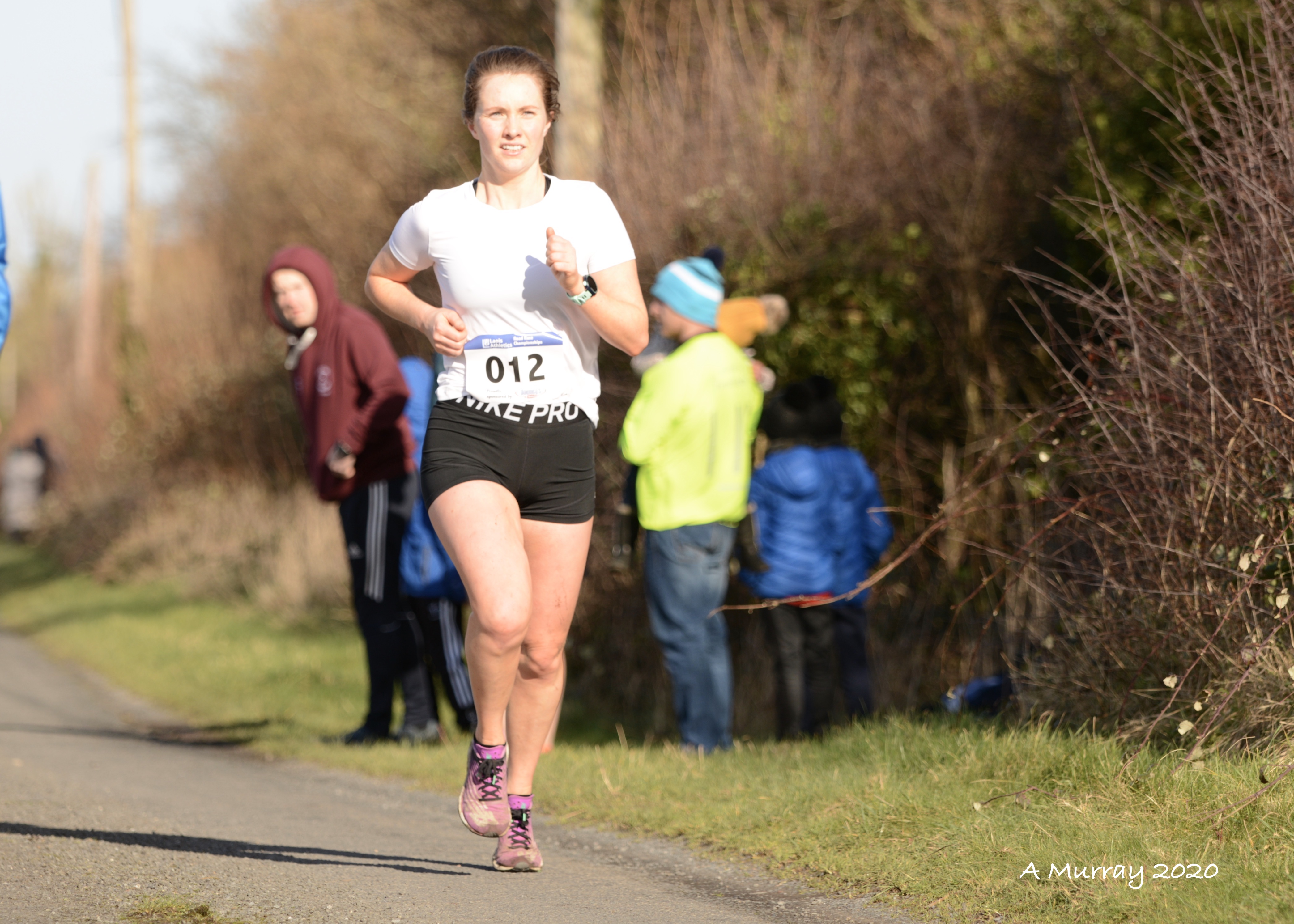 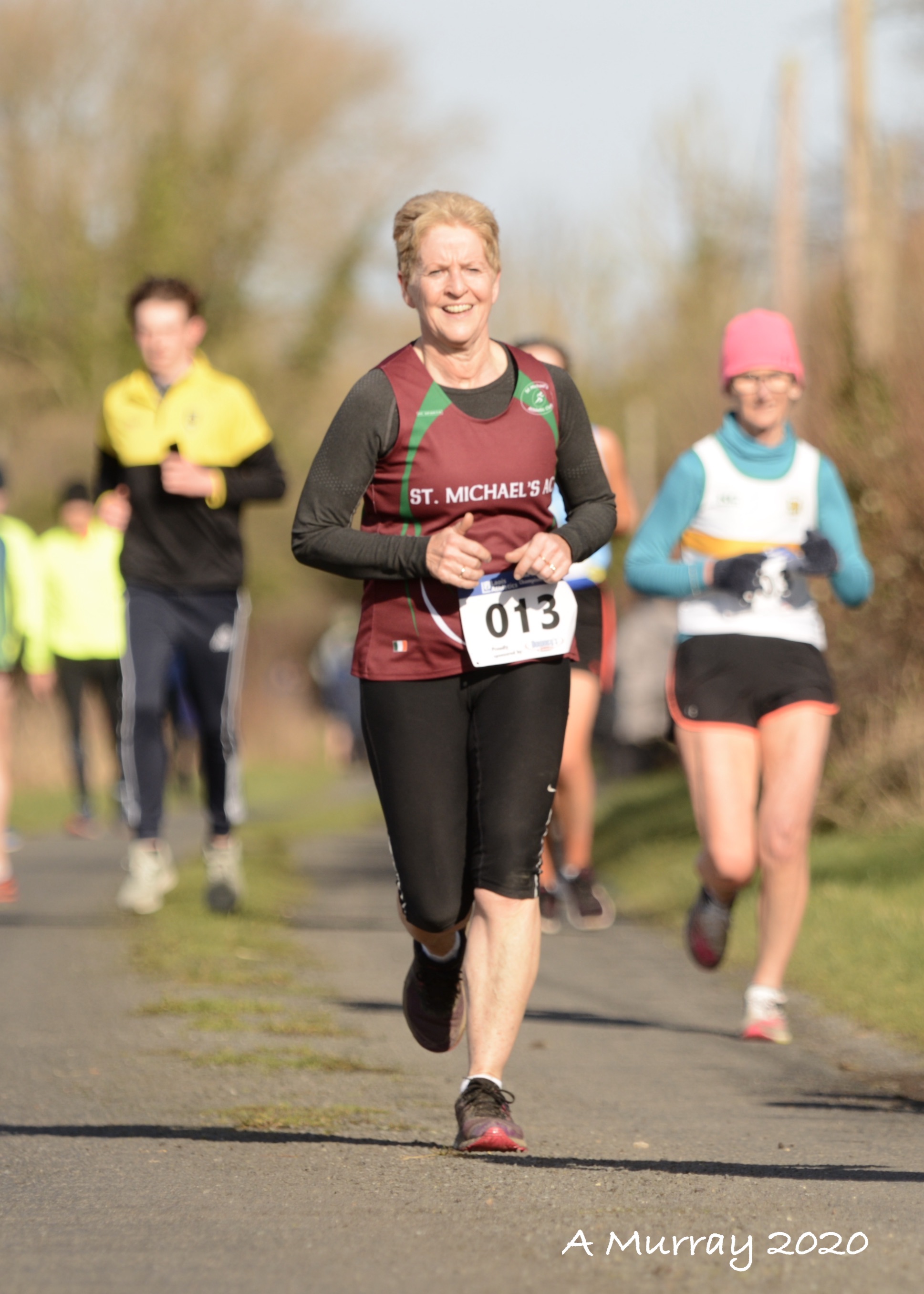 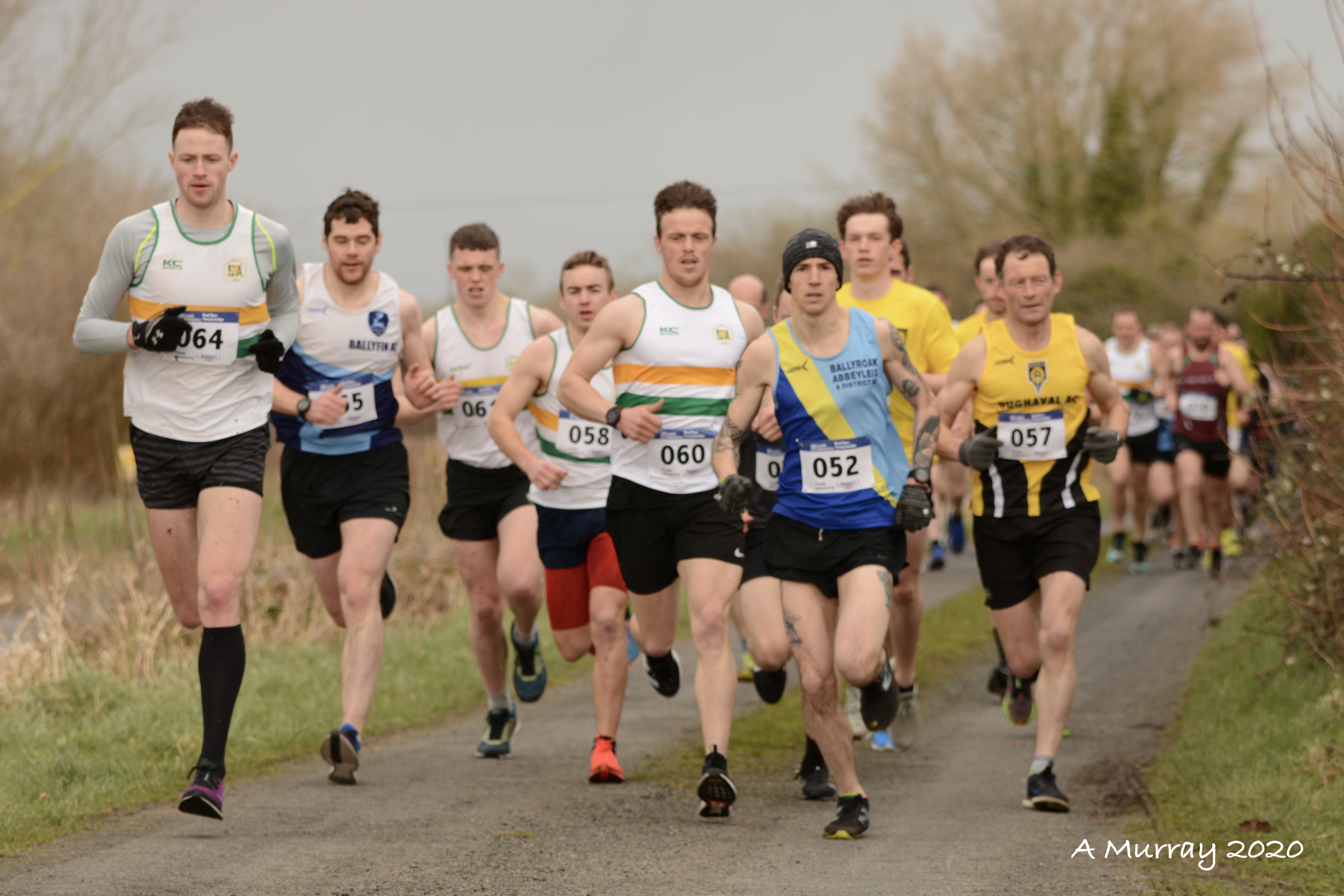 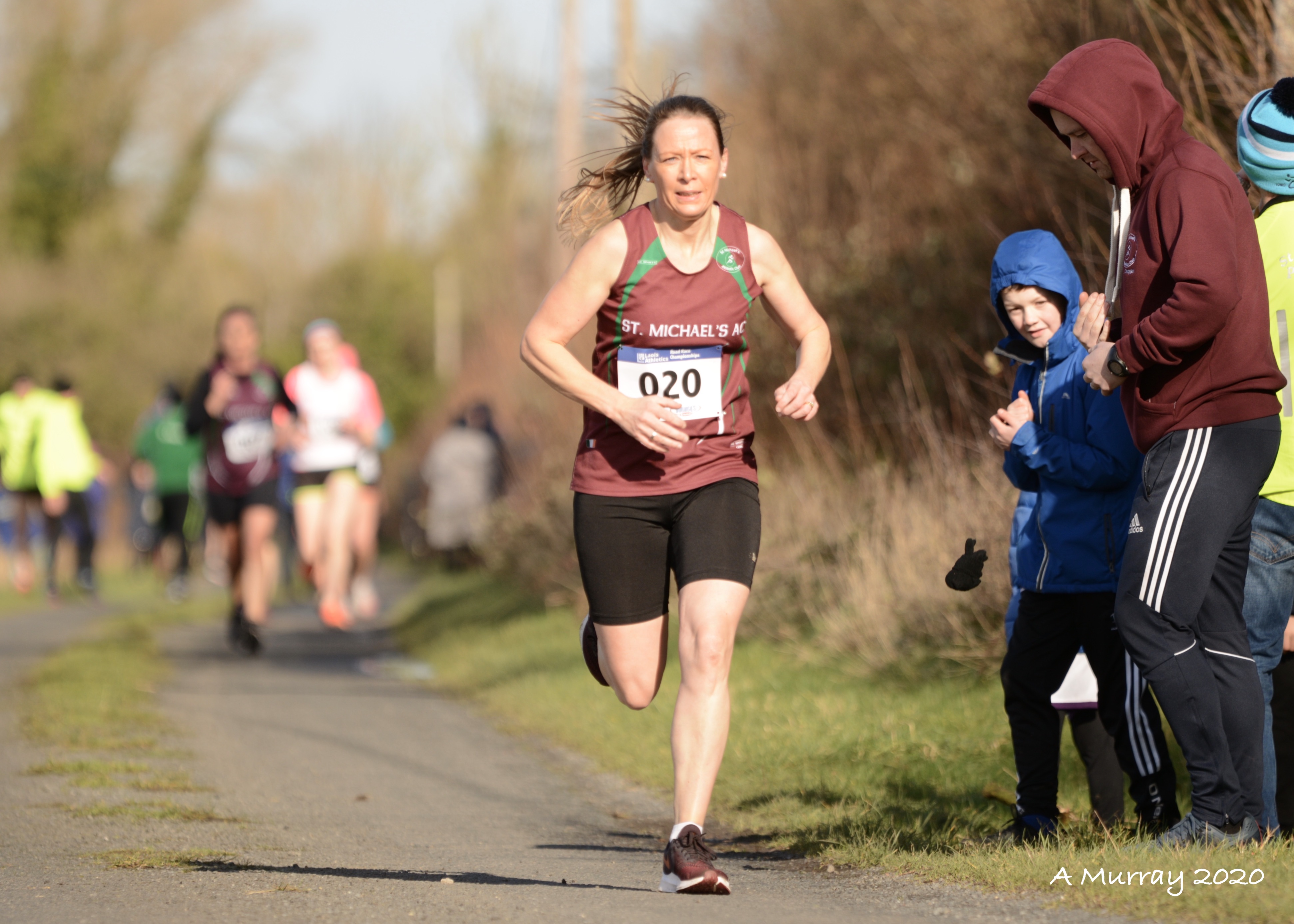 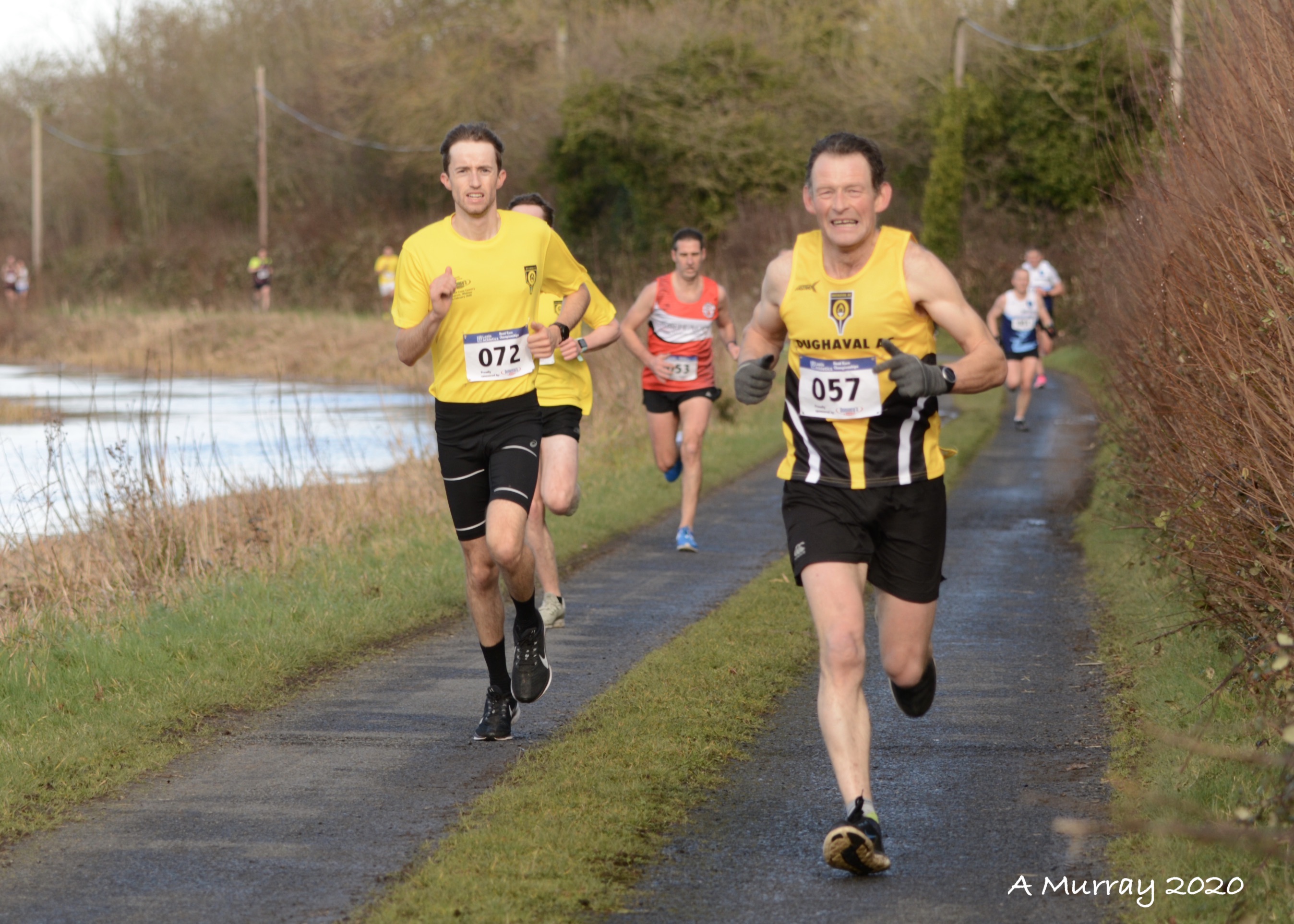 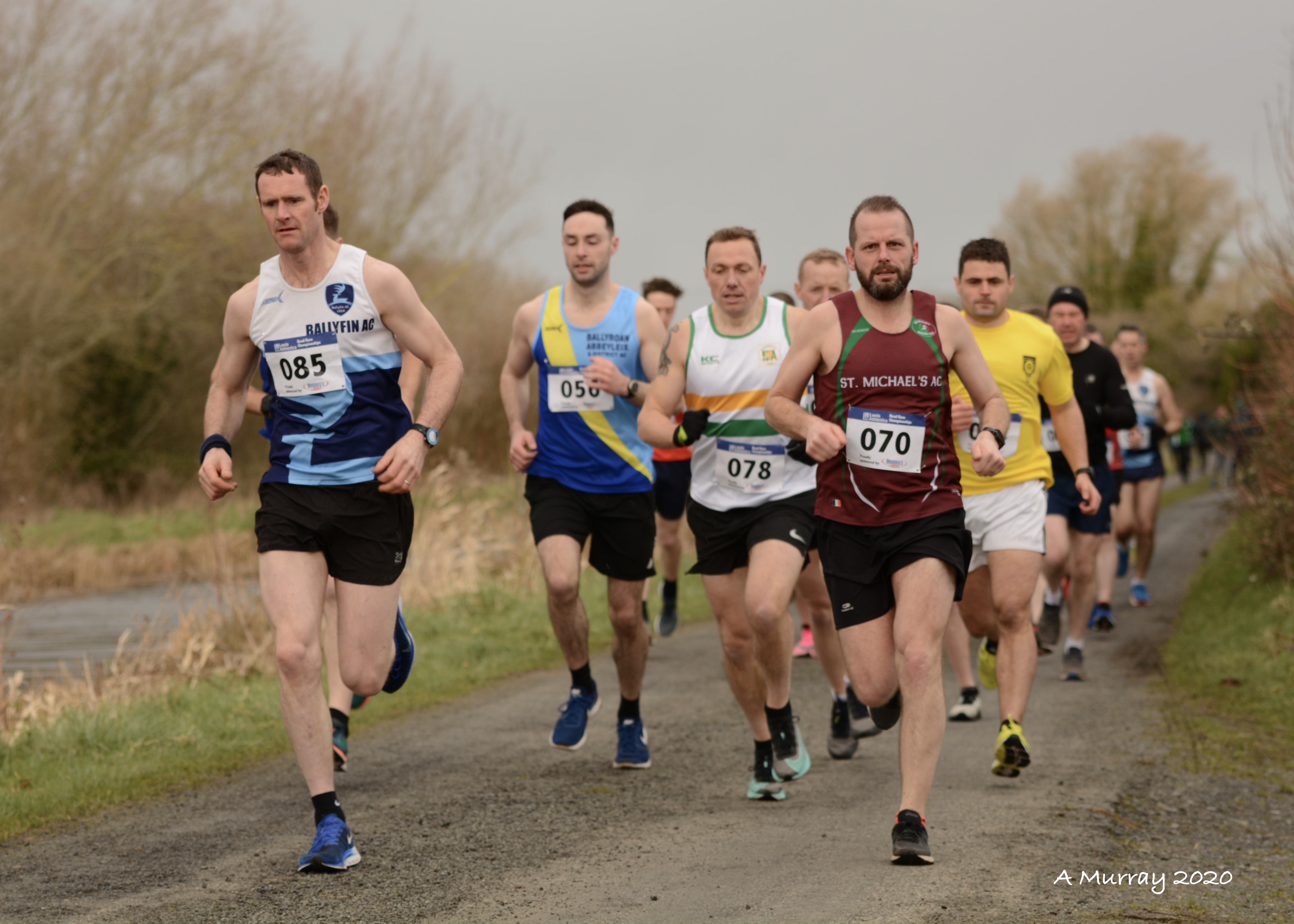 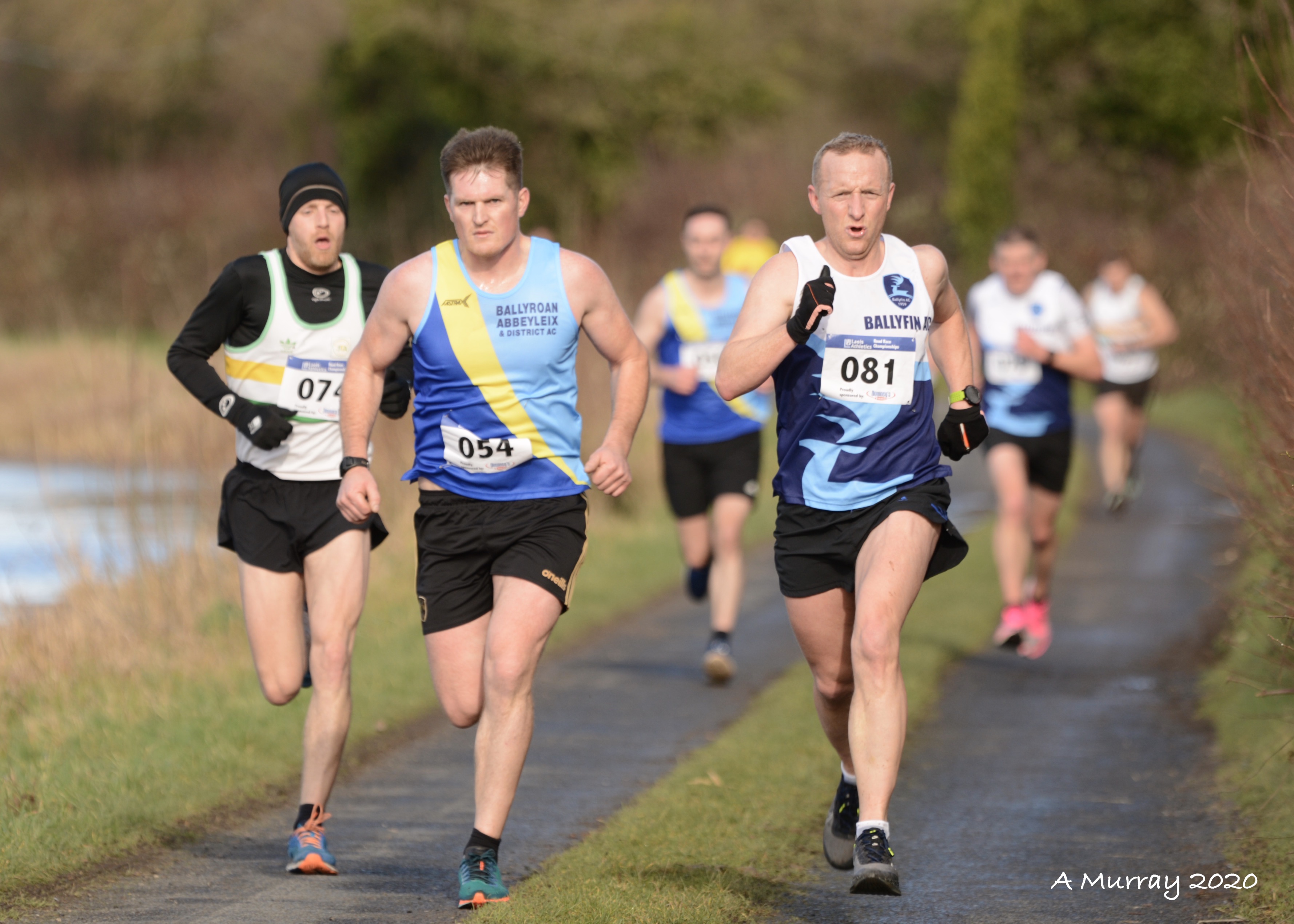 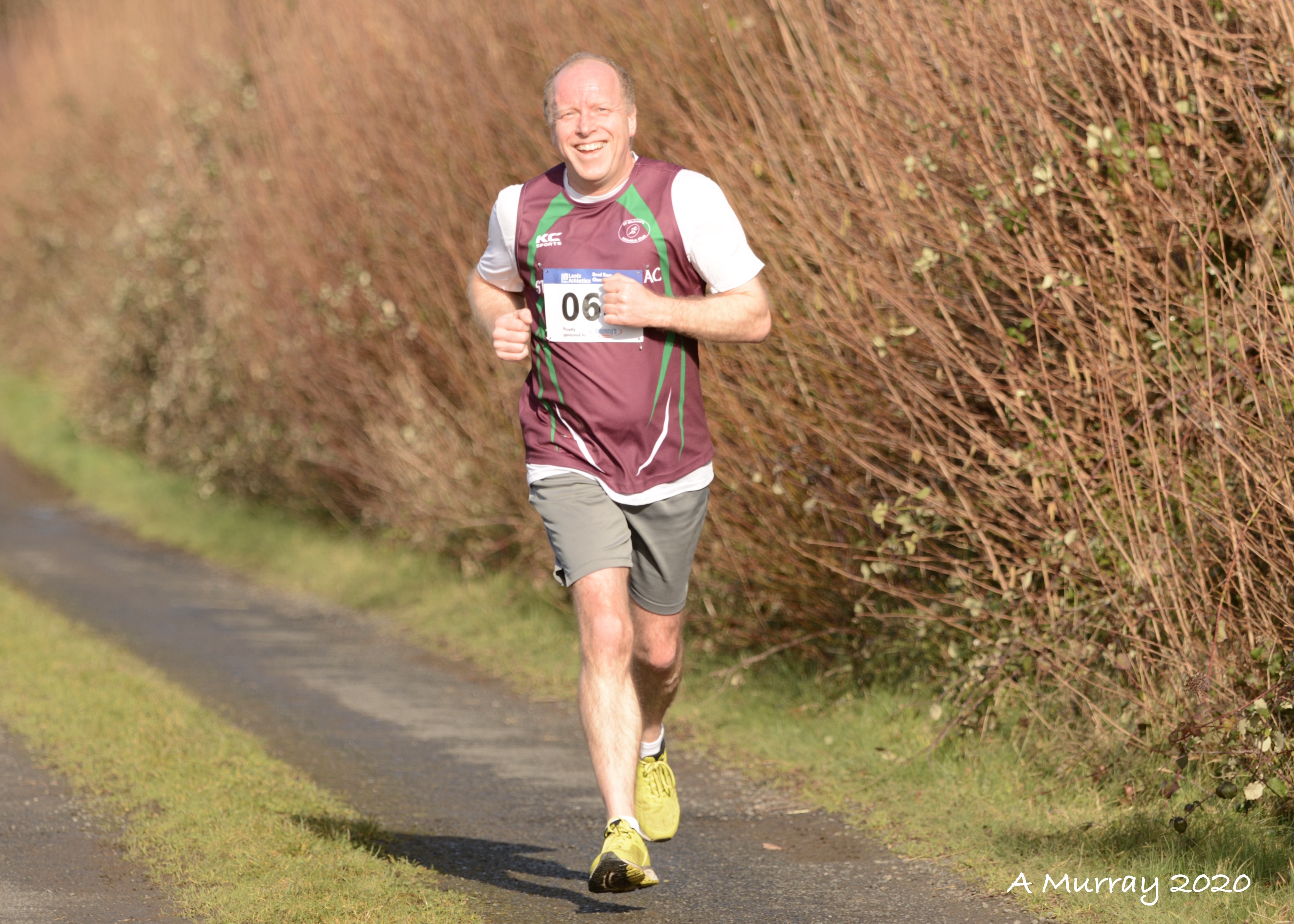