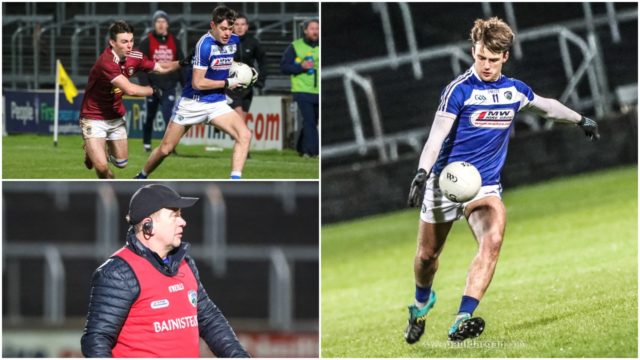 Laois U-20 manager Eddie Kinsella has named his team to face Kildare in the Leinster semi final on Friday evening in MW Hire O’Moore Park at 7.30pm.

The Courtwood native has named an unchanged team from the one that defeated Westmeath in dramatic circumstances on Monday night.

That means there is as yet no place for Colin Slevin, who is free to play after returning from suspension, along with senior duo of Mark Barry and Sean O’Flynn.

But they couldn’t and Laois go on to face Kildare on Friday.