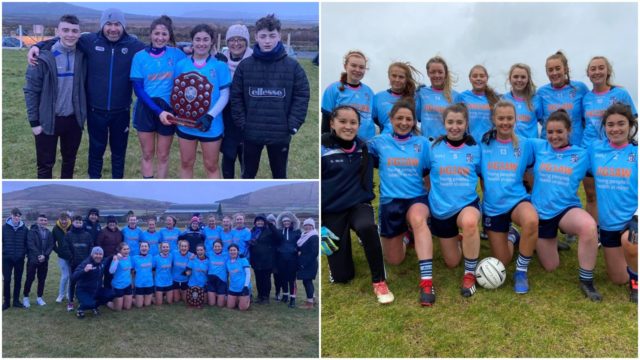 Ballyroan Ladies are celebrating after they claimed Páidí Ó Sé Intermediate Ladies glory over the weekend.

This was the 31st staging of the competition and saw GAA clubs from Orange County in California, Edinburgh, London and 14 counties across the four provinces of Ireland take part.

36 adult men’s and ladies club teams descended on the rugged Dingle Peninsula from February 21 to 23.

The festival, founded by Kerry iconic footballer Páidi Ó Sé, has attracted over 16,000 club players over 31 years and has grown into a major international GAA event with senior, intermediate and junior competitions as well as teams attending social events at Comórtas HQ, Páidí Ó Sé’s pub in Ventry, Kerry.

Ballyroan competed in the Intermediate Ladies competition and were in Group A alongside Corca Dhuibhne from Kerry and Belturbet Rory O’Moore’s from Cavan.

Ballyroan began with a big 6-6 to 0-3 win over the Cavan side and then had a serious battle with Corca Dhuibhne to decide who would top the group.

Here, they triumphed against Araglen Desmonds from Cork by 5-5 to 1-5 to claim glory.

Congratulations to all involved! 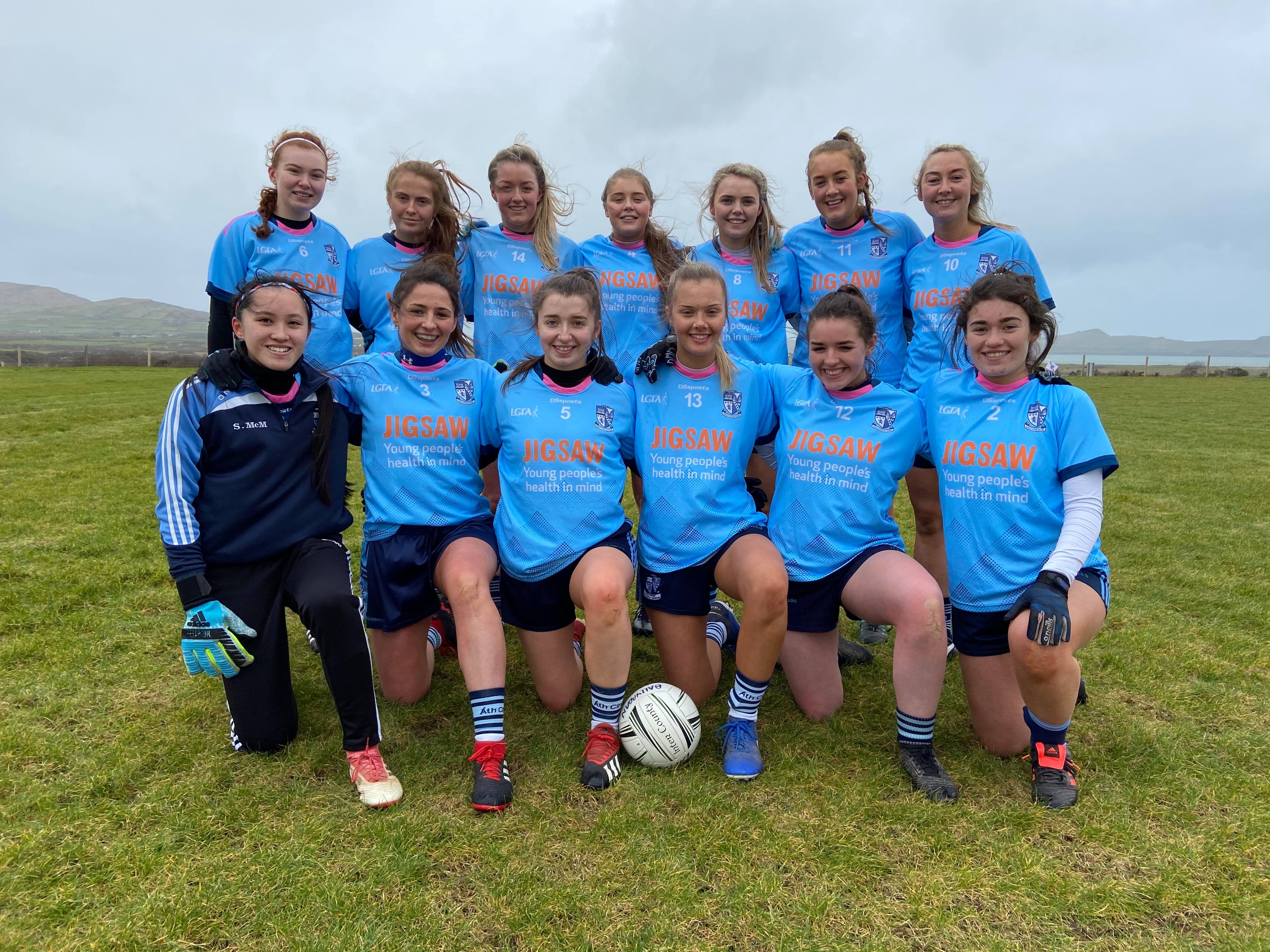 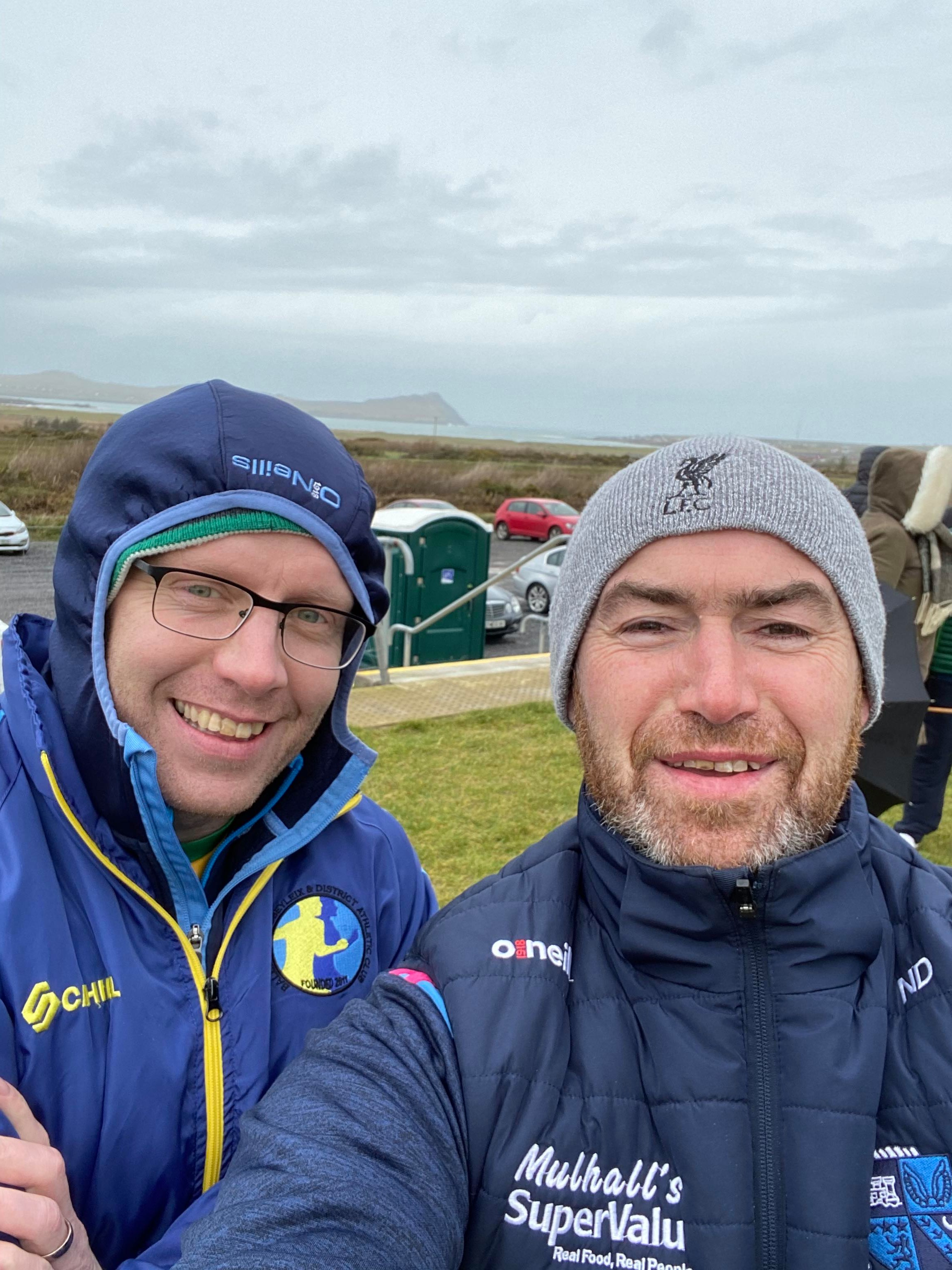 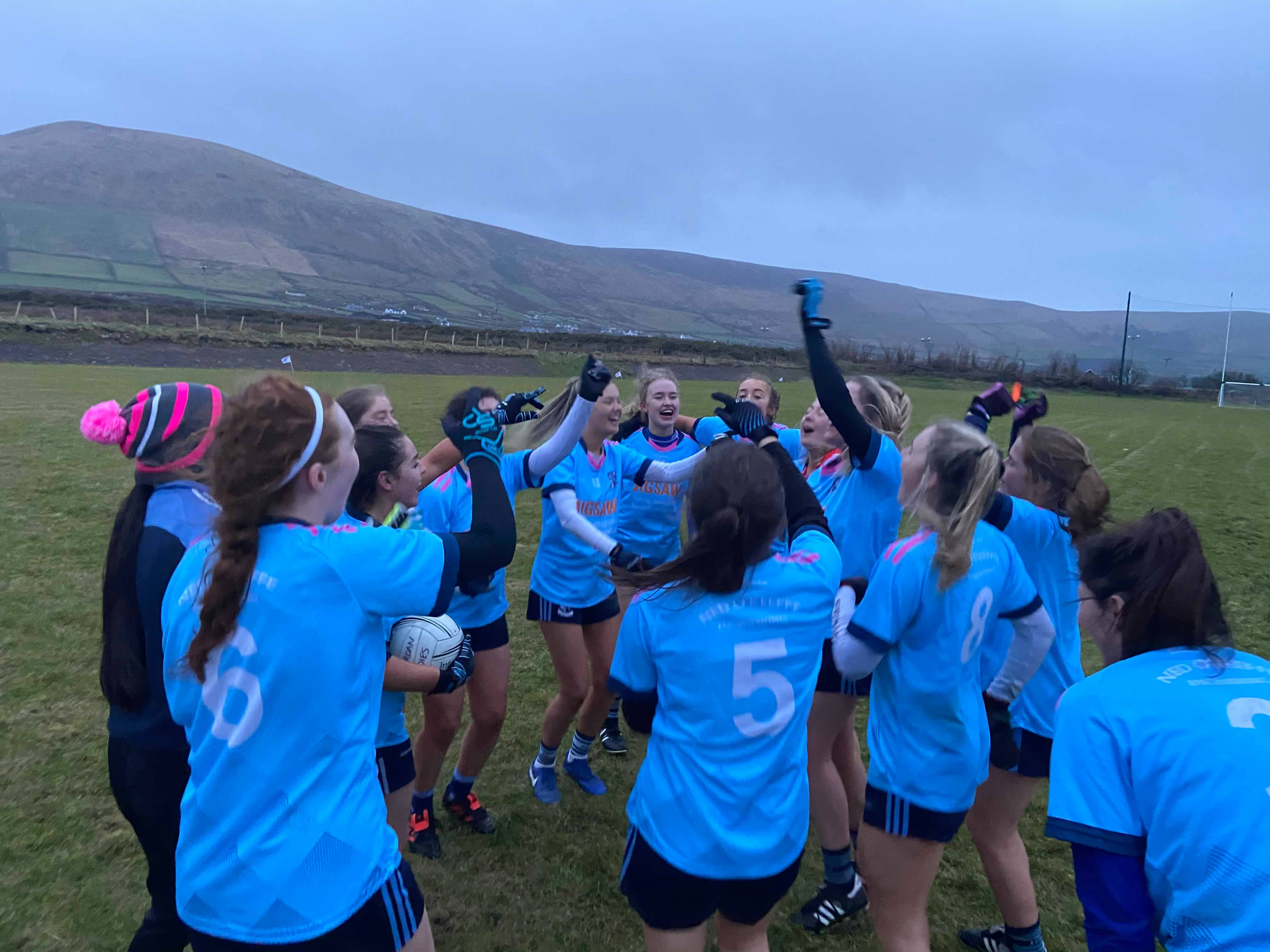 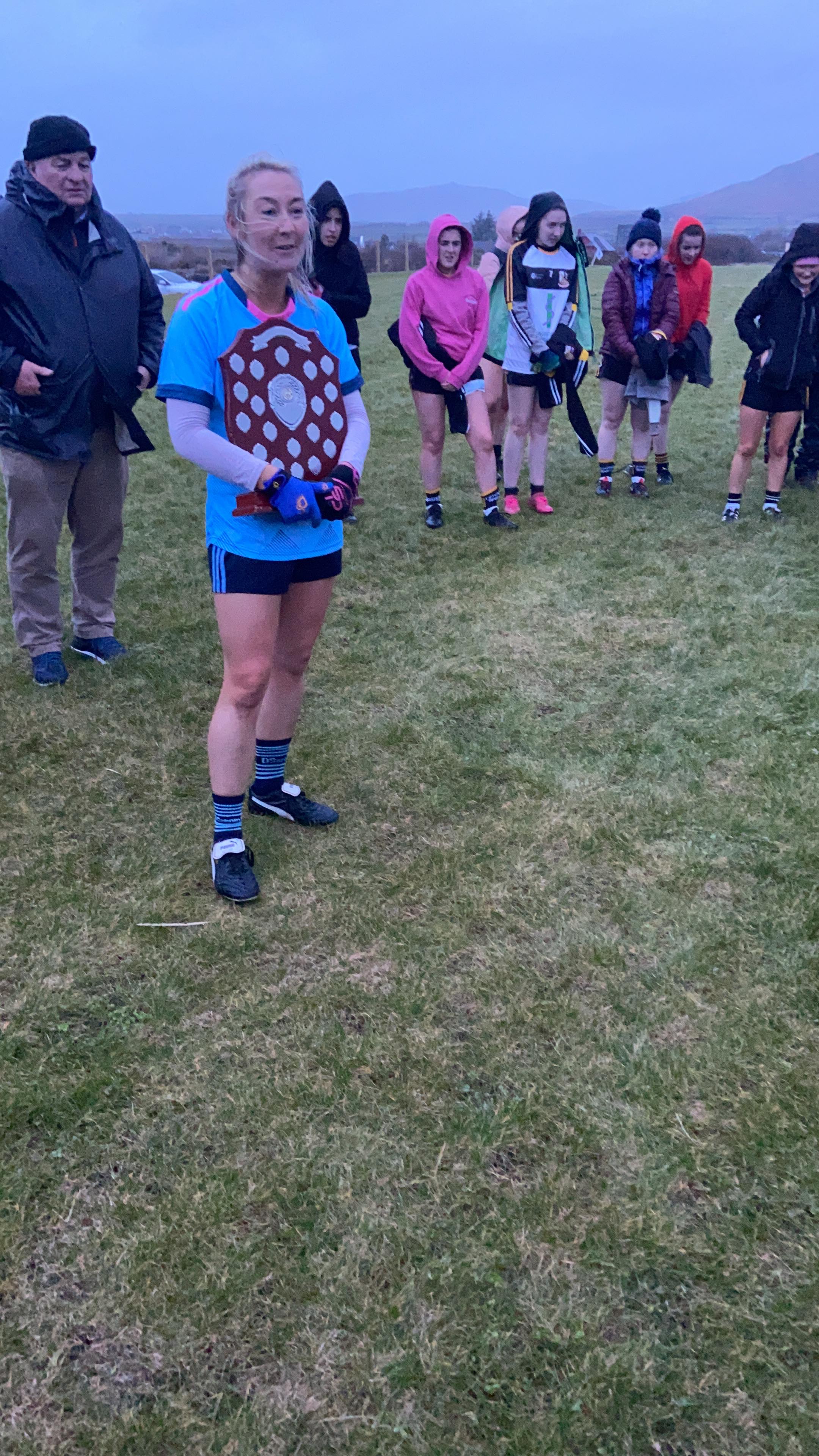 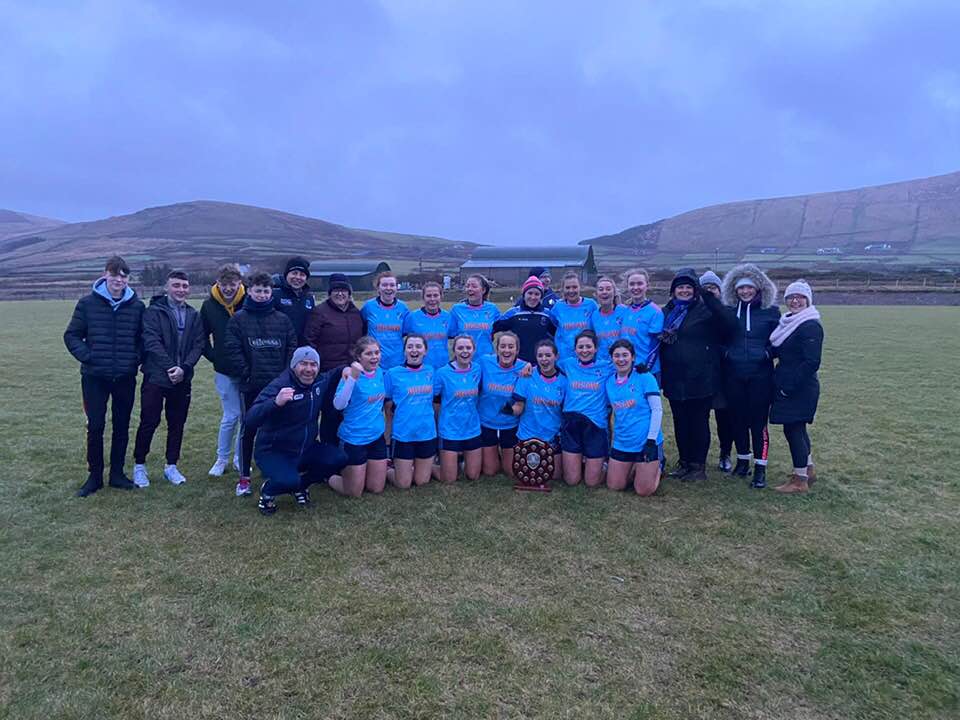 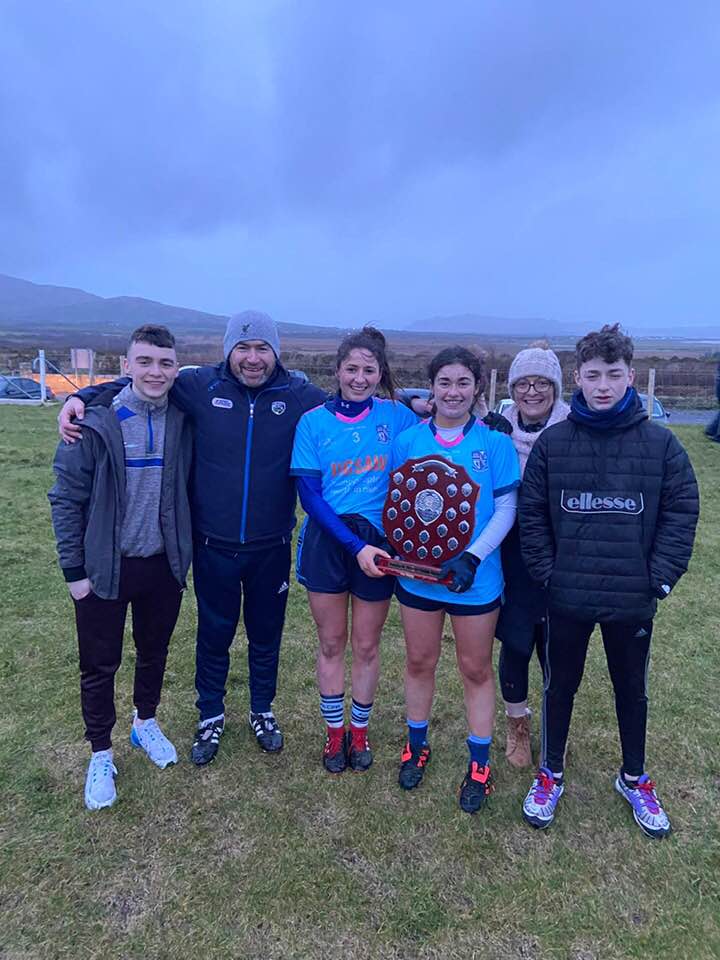