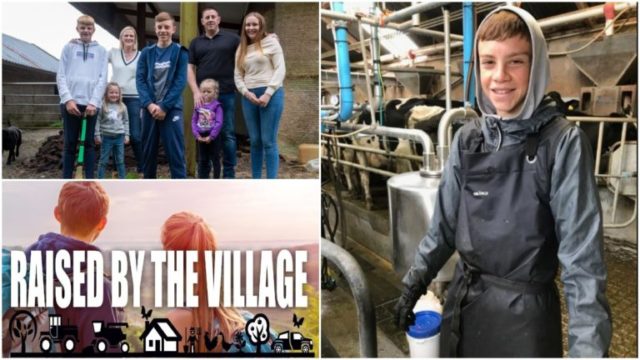 Jamie Lee Collins from Raised by the Village will be the Grand Marshall.

Pat Carroll, explained to LaoisToday that the parade will take place on Sunday March 15 at 12pm – rather than St Patrick’s Day itself – to avoid clashing with other parades around them.

“There are parades in Rosenallis, Kilcormac, Tullamore and Mountmellick which are well established now and people from Clonaslee attend.

“So we decided we’d go for the Sunday before St Patrick’s Day so as not to clash.”

The parade will begin at the community centre at 11am.

There will be prizes for the best floats including best dressed dog!