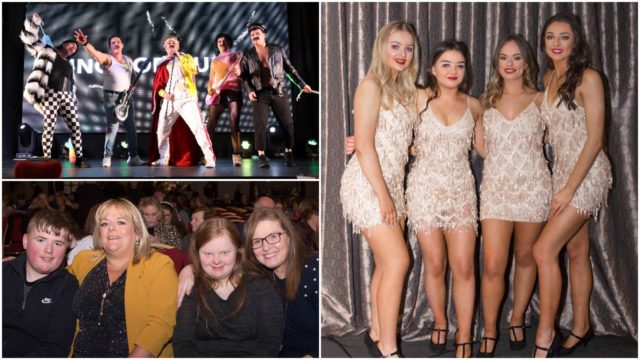 What a success this was.

Before the night began, a staggering total of €95,000 had been raised with all funds going towards a pitch development on a new site adjacent to St Colmans National School.

Members of every organisations and group in the town and the surrounding villages of Vicarstown and Timahoe were represented in the packed Maryborough Suite with over 500 people in attendance.

After all the acts performed, the judges and the audience voted for their favourites with ‘Kings of Queen’ coming out on top.

The act was made up of Brian Oxley, Ger Leonard, John Oxley, Pat Brennan and Michael Brennan – who certainly made the late Freddie Mercury proud.

Meanwhile, there was also a prize for the act that raised the most money and that was the Desperate Housewives.

This fantastic foursome of Melissa Ryan, Lisa Foley, Martina Lynch and Lorna Tuohy raised €11,000 all by themselves.

The acts then partied into the night with Brochan Reilly on the decks.

We have a selection of pictures from photographers Lorraine Strang and Alf Harvey below.

We also have a highlights video which you can watch below: 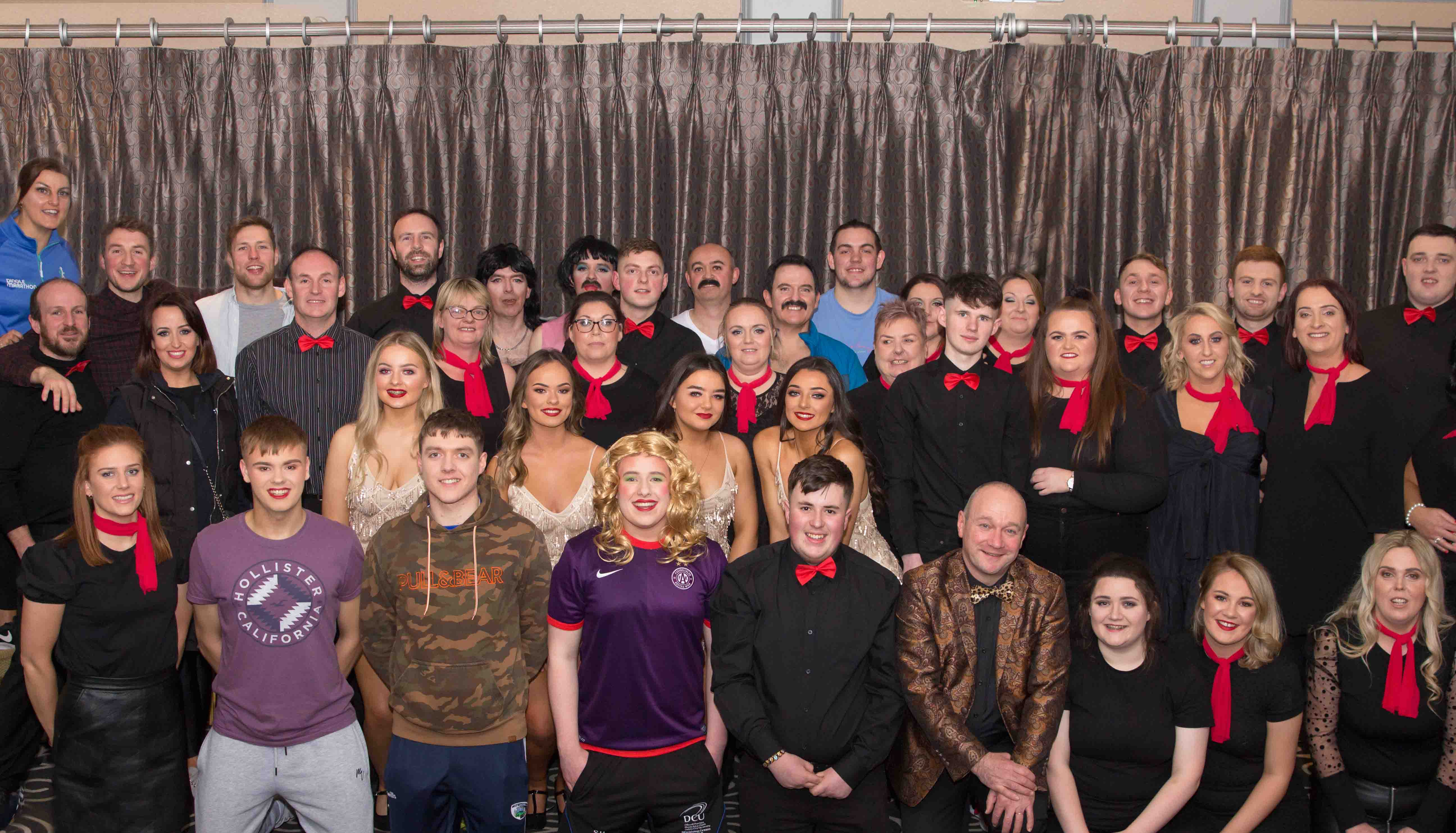 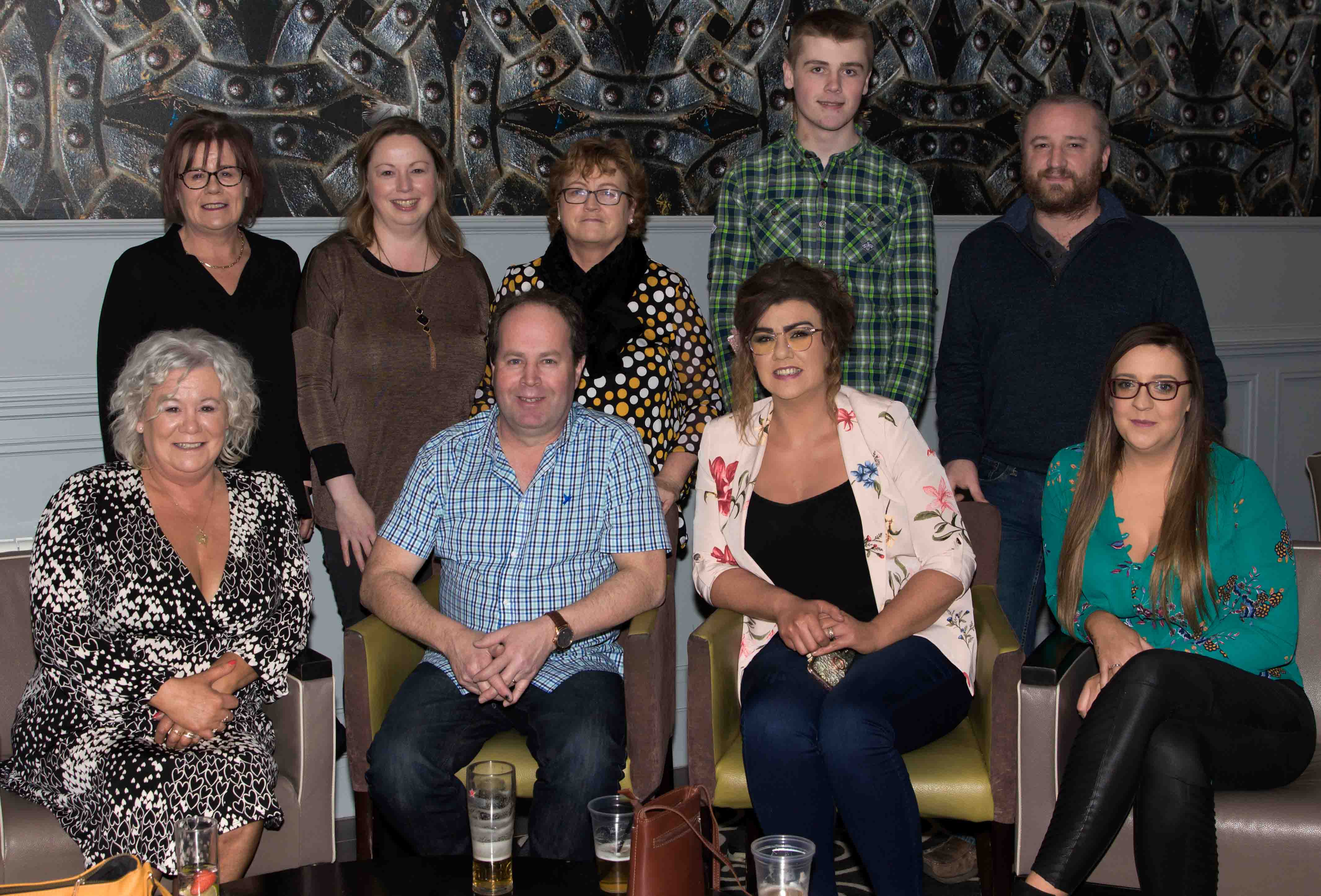 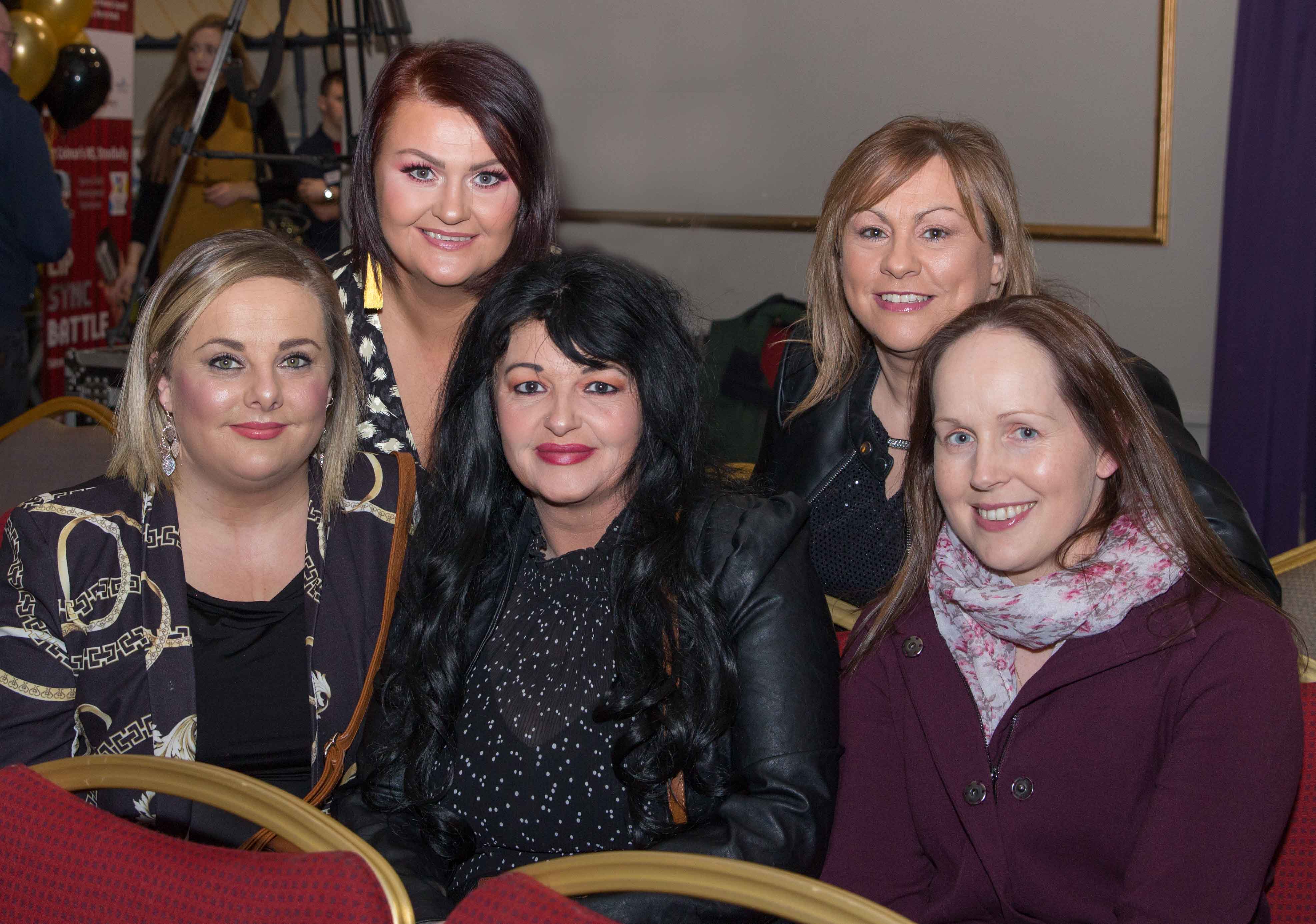 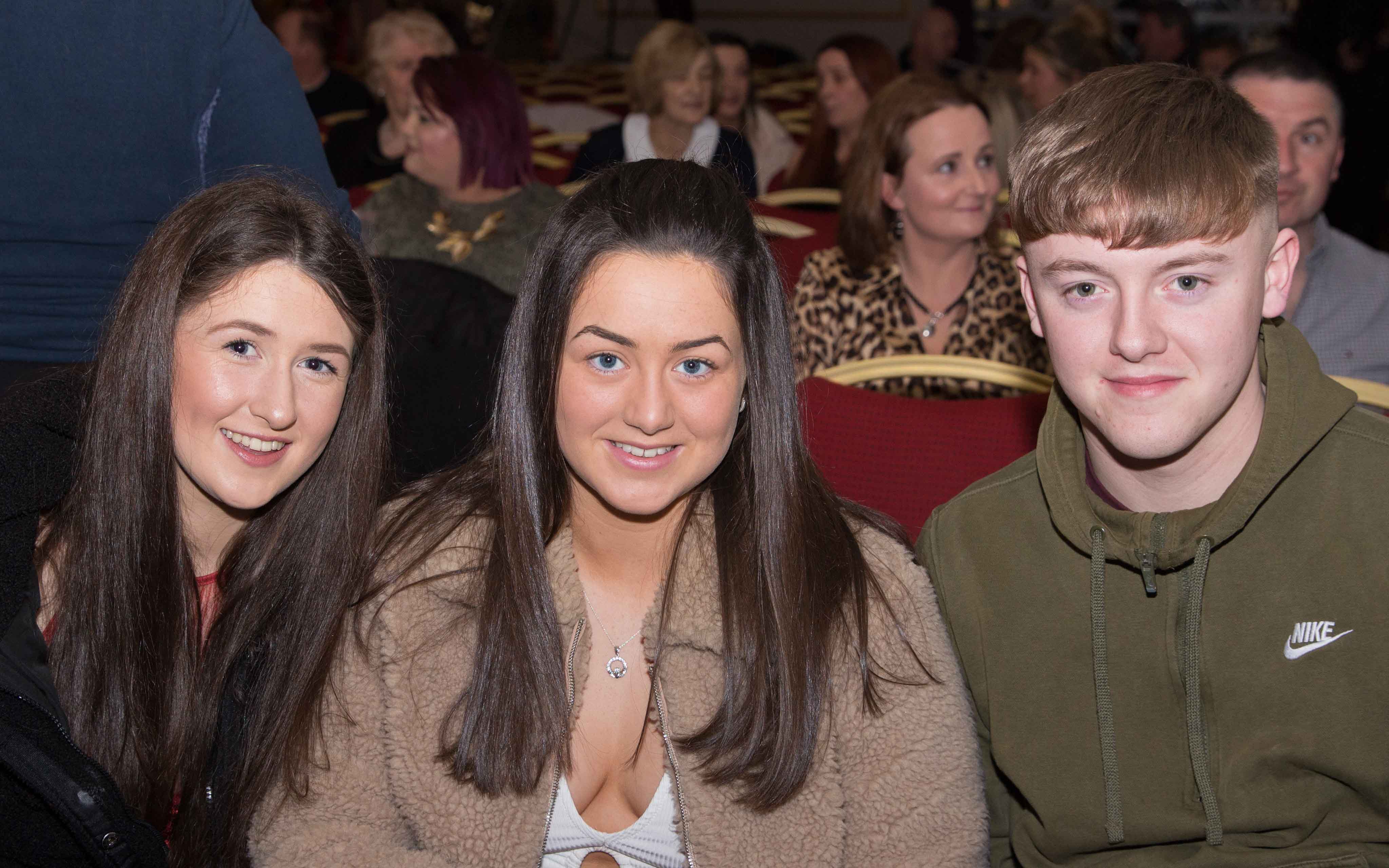 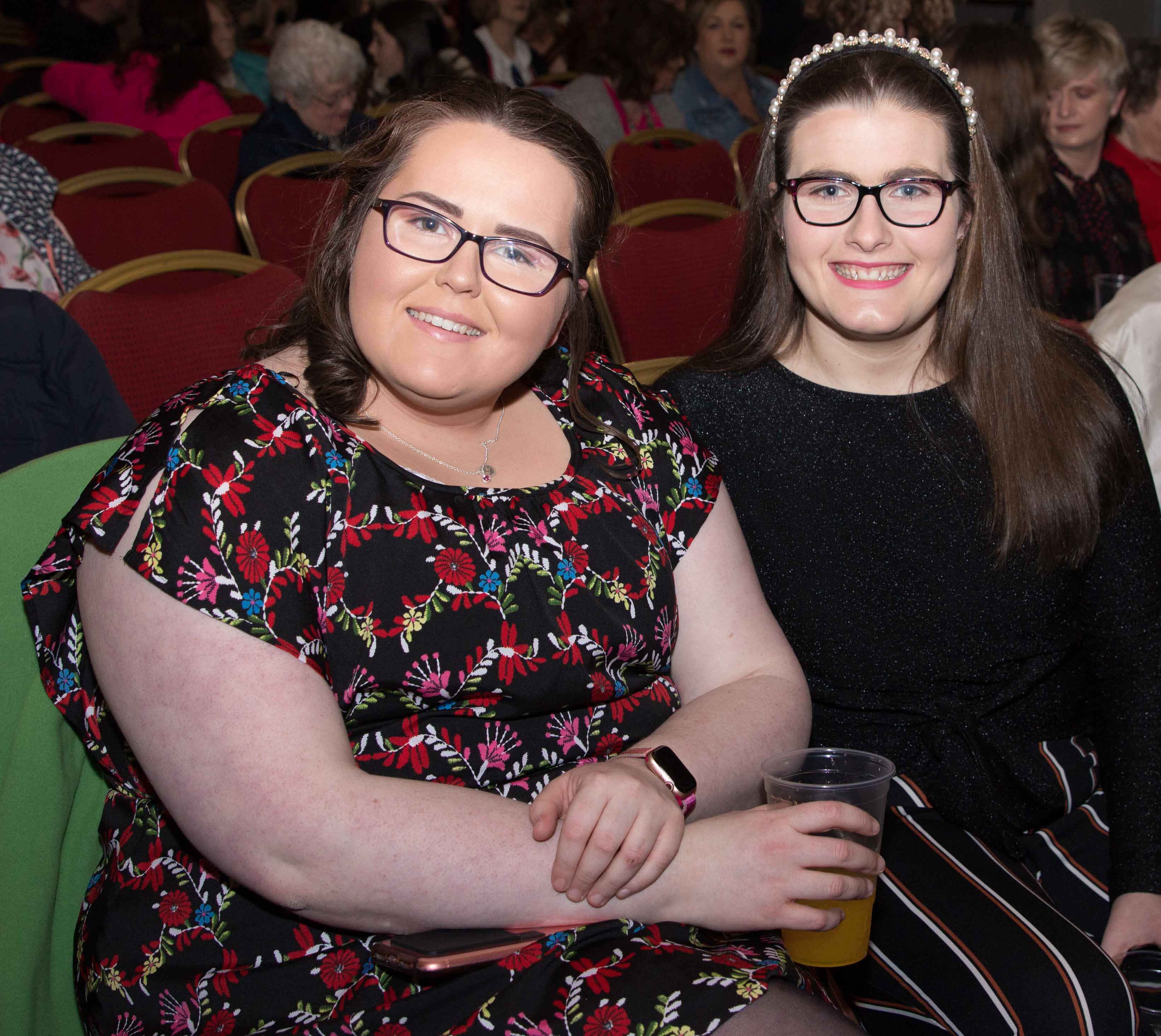 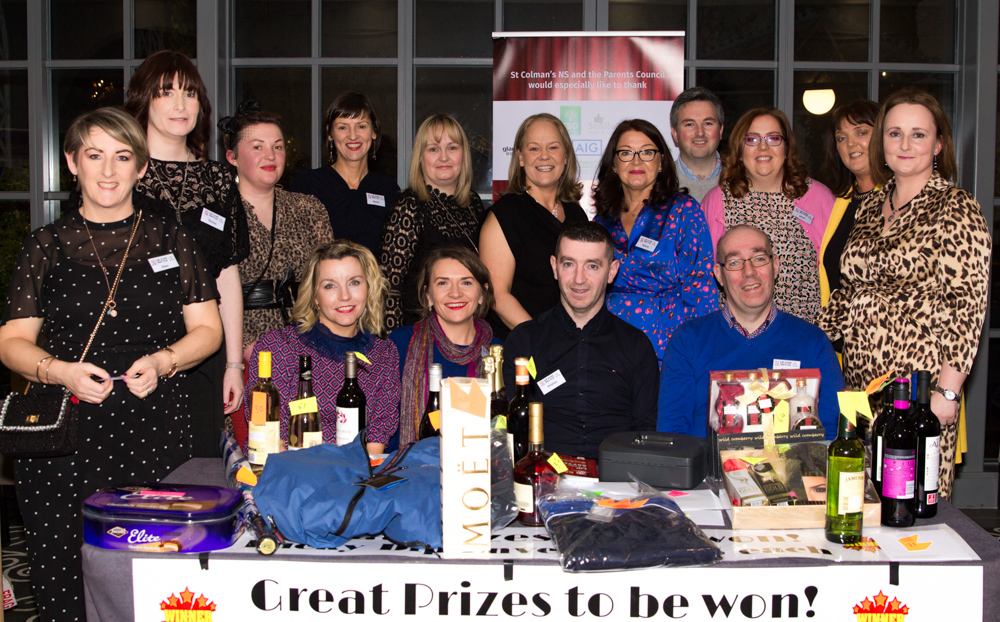 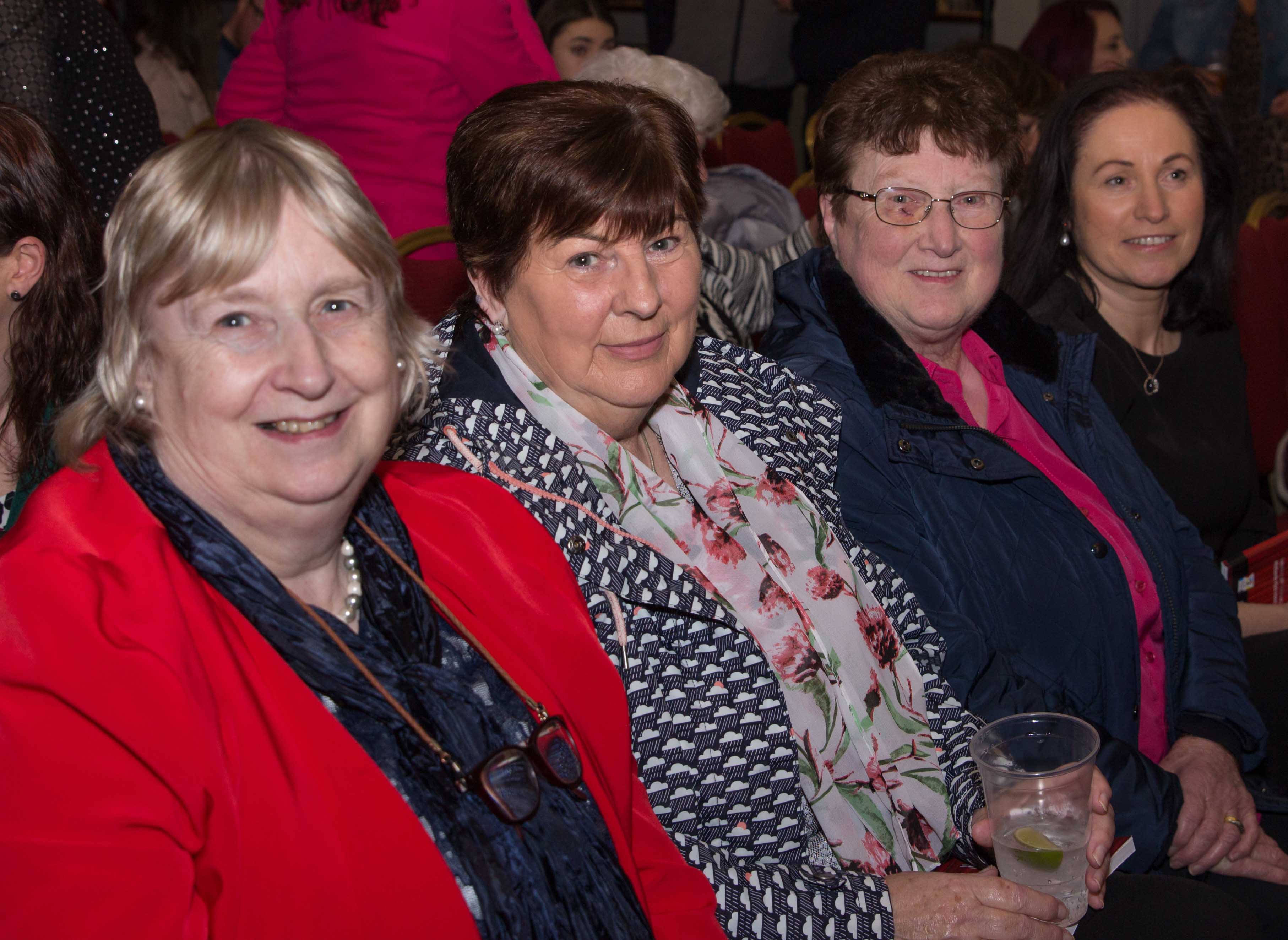 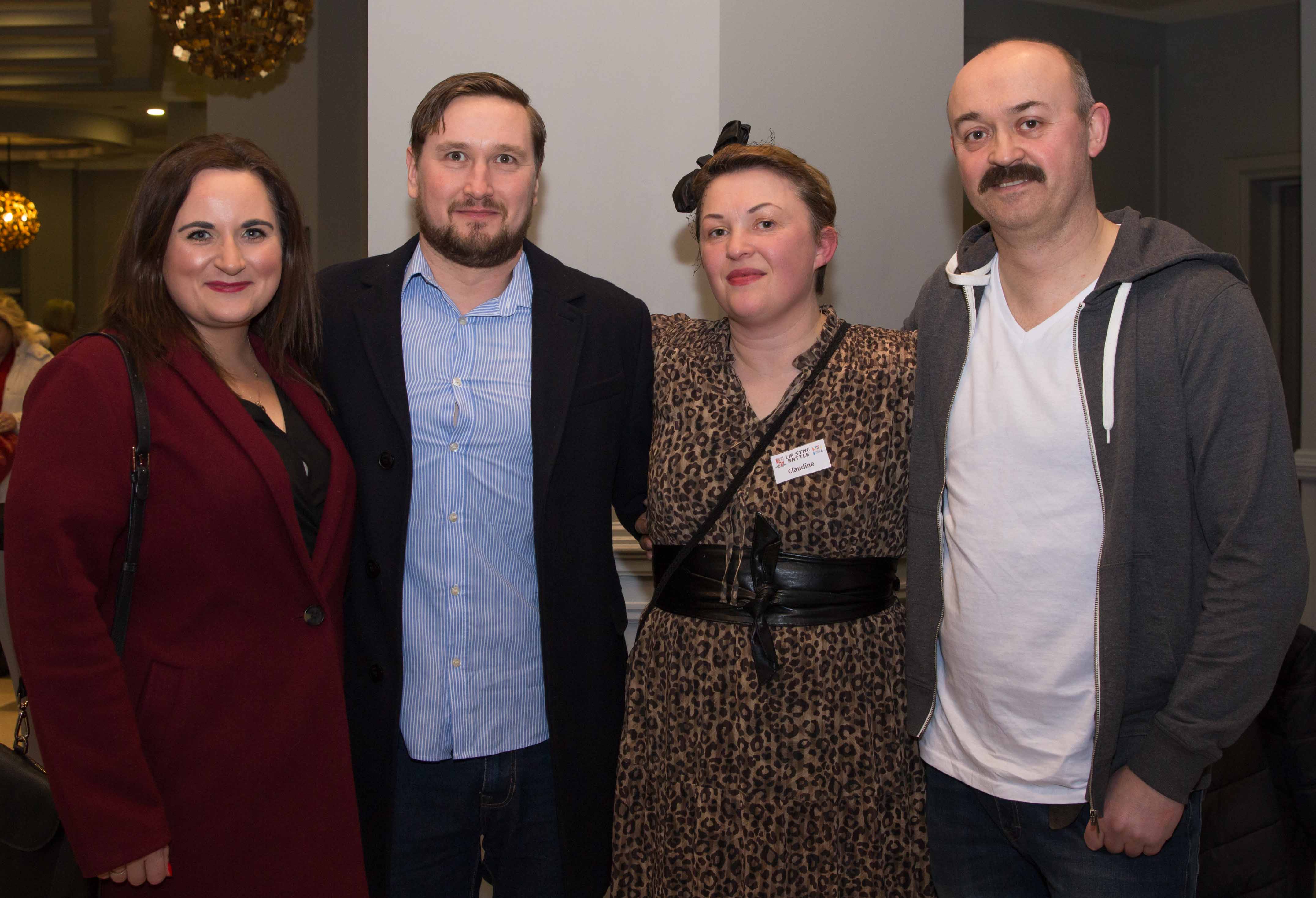 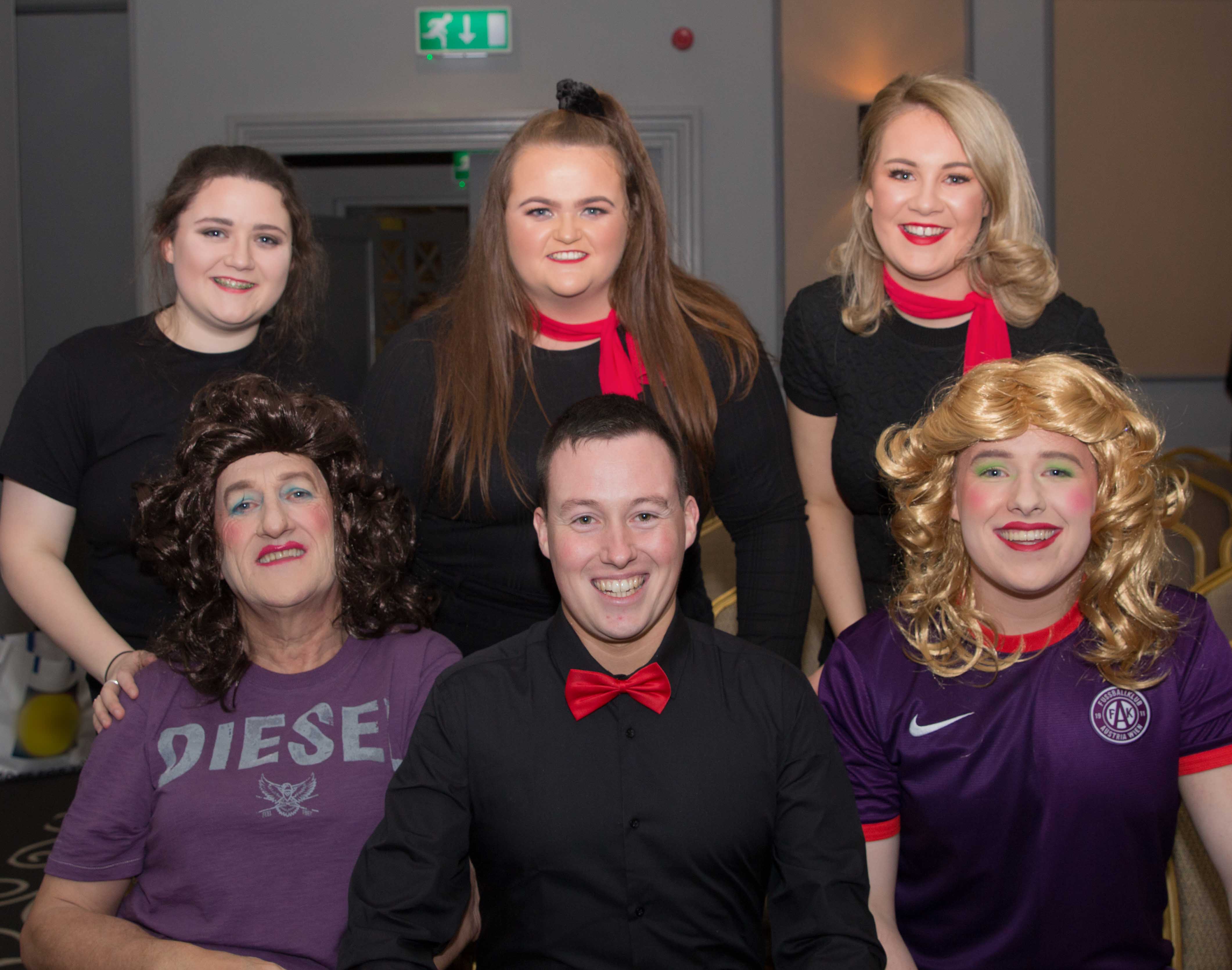 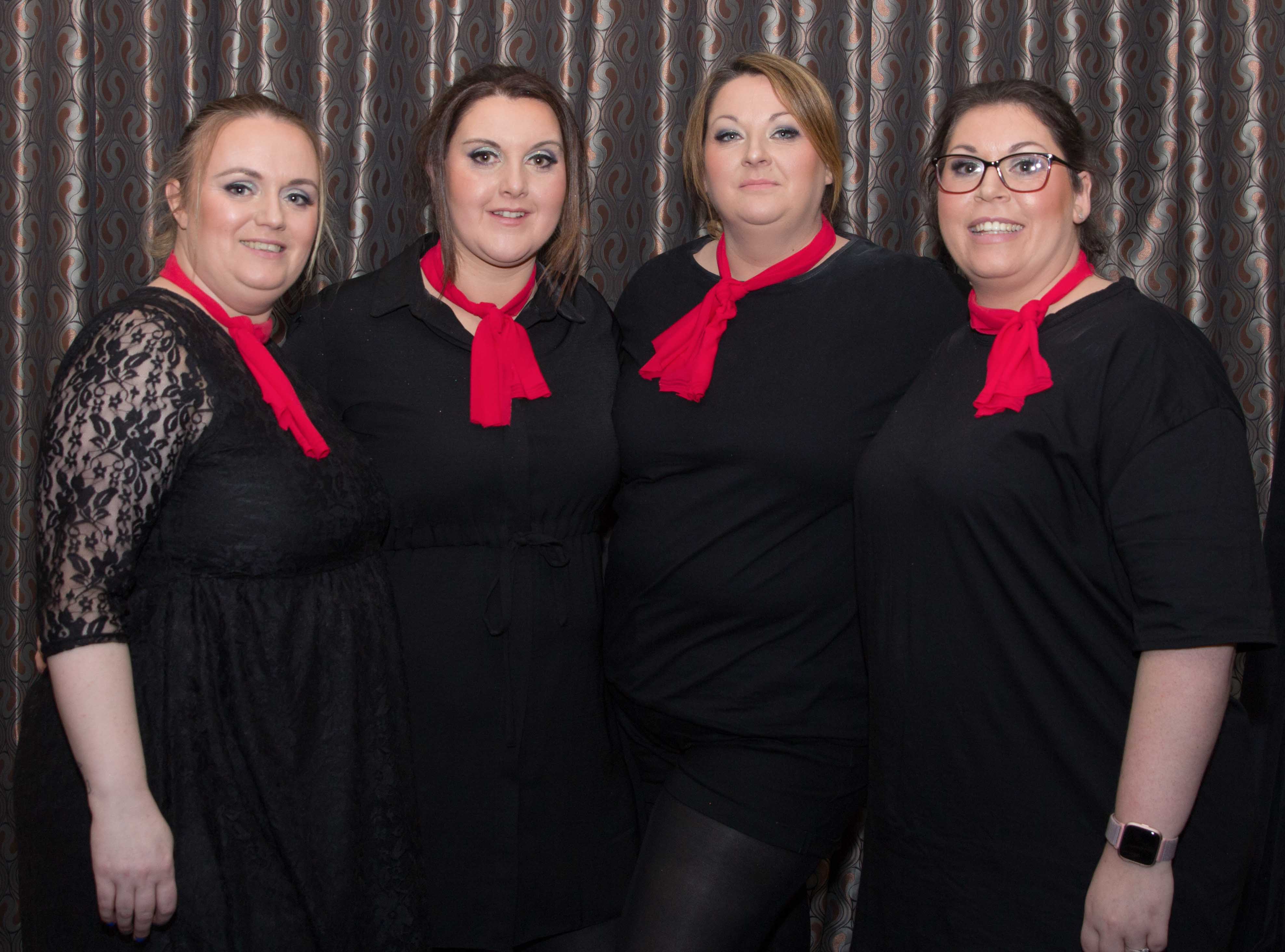 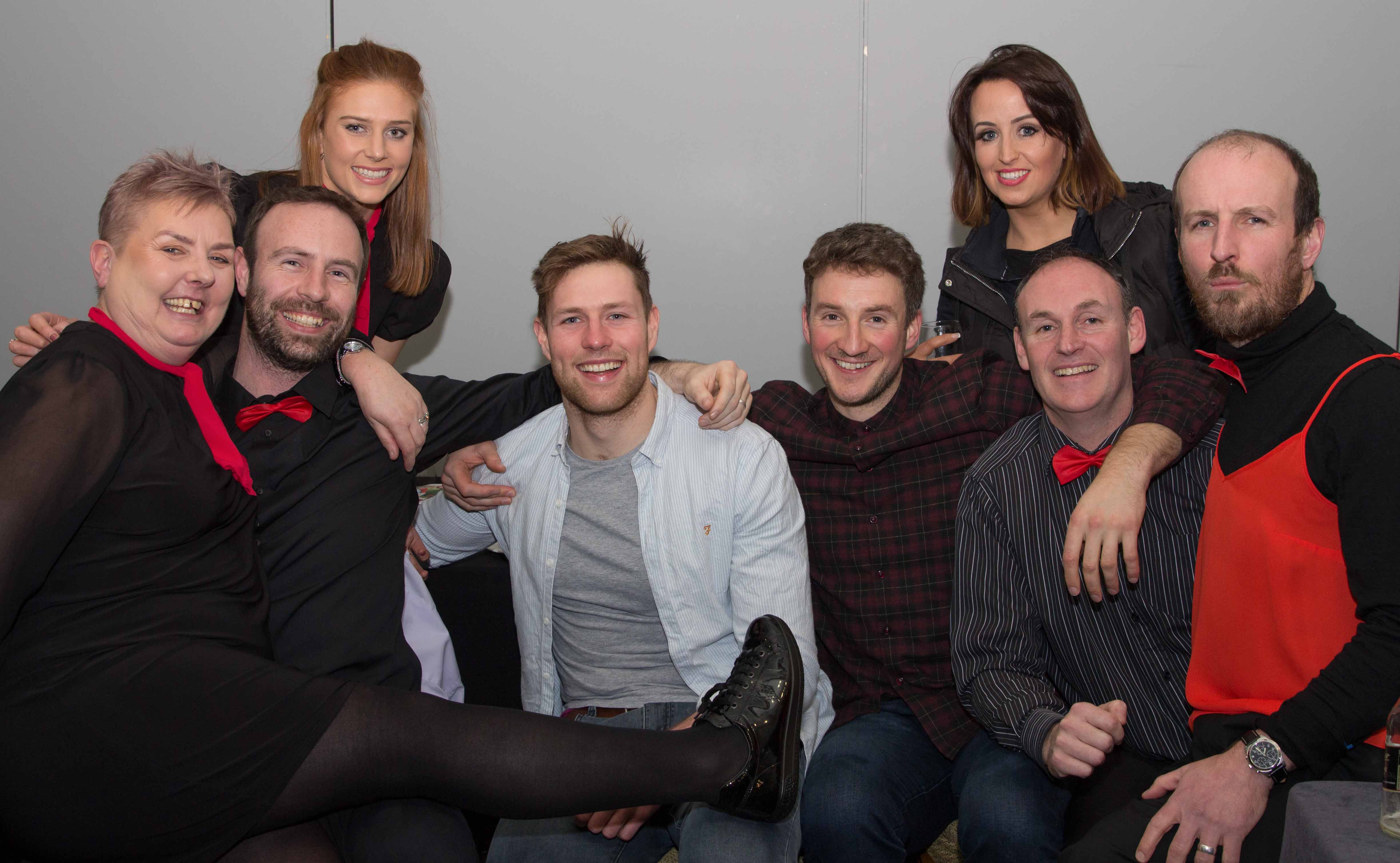 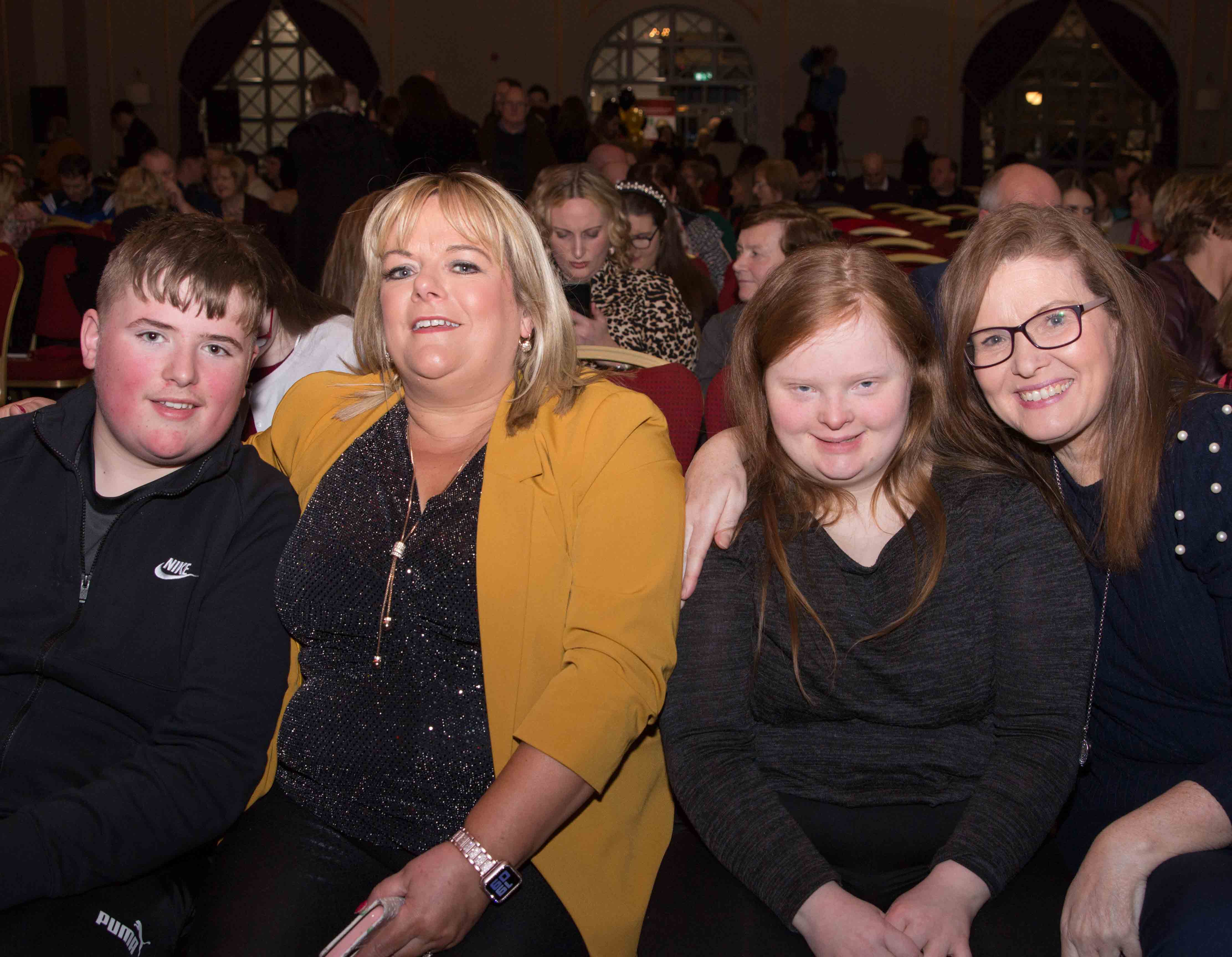 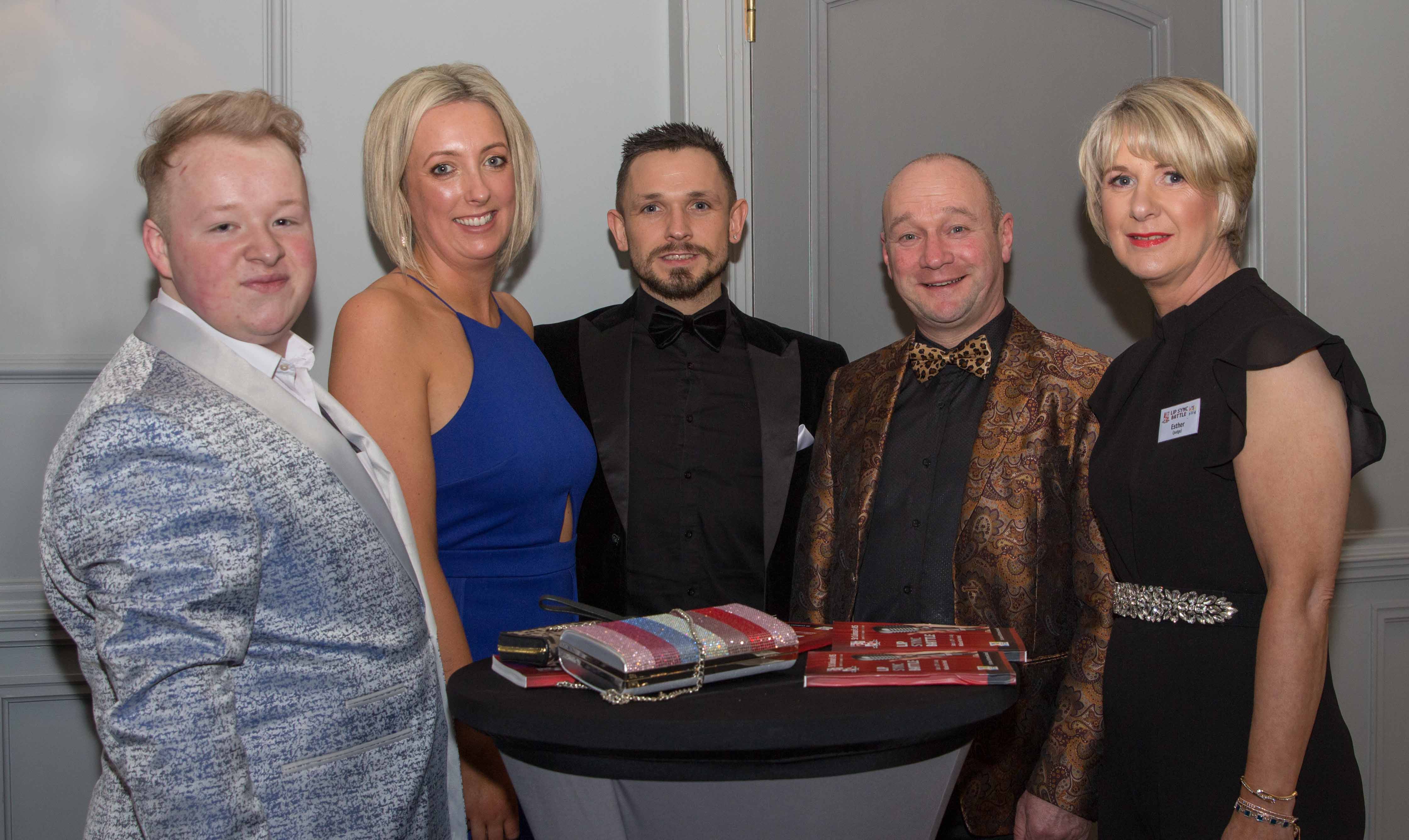 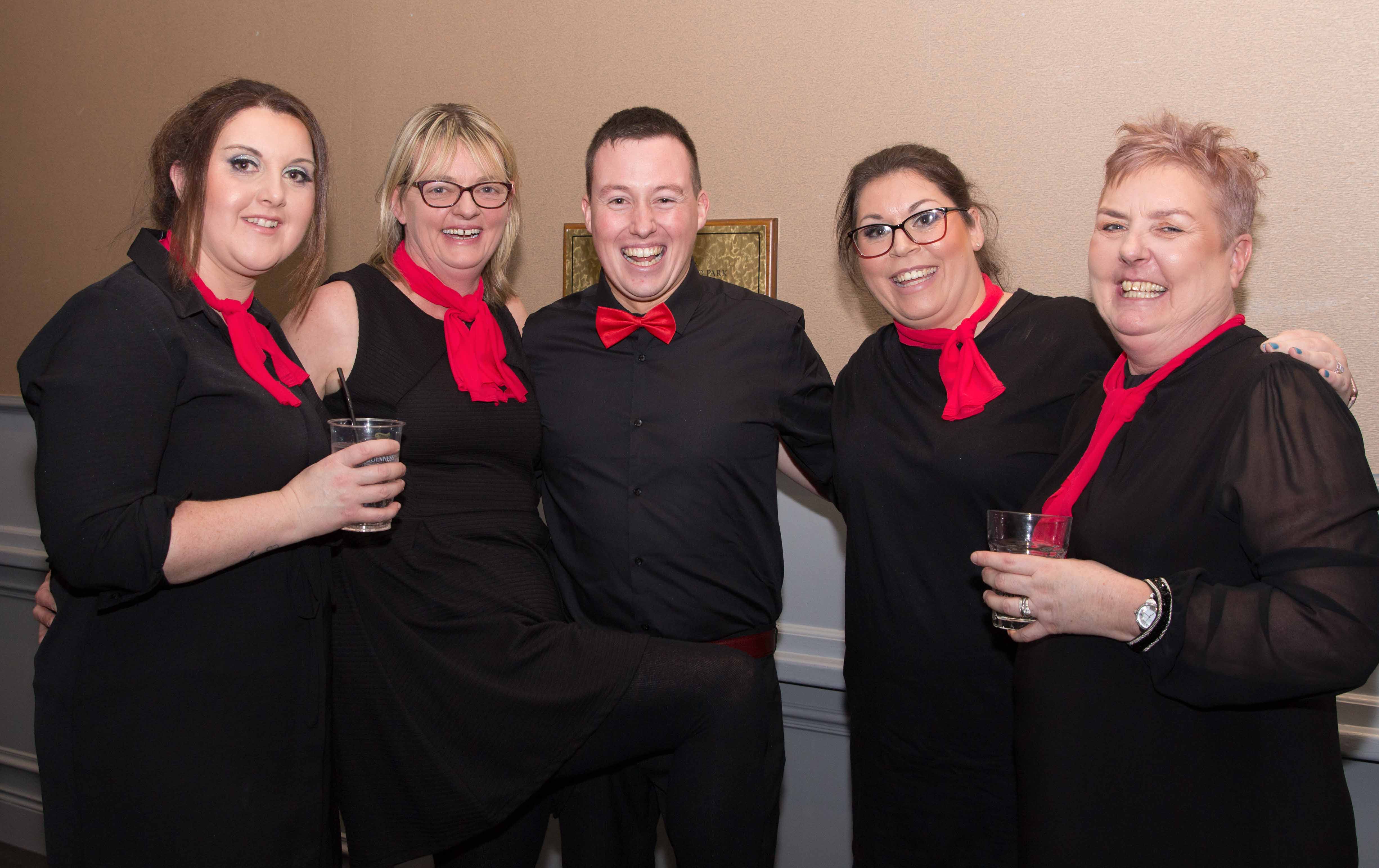 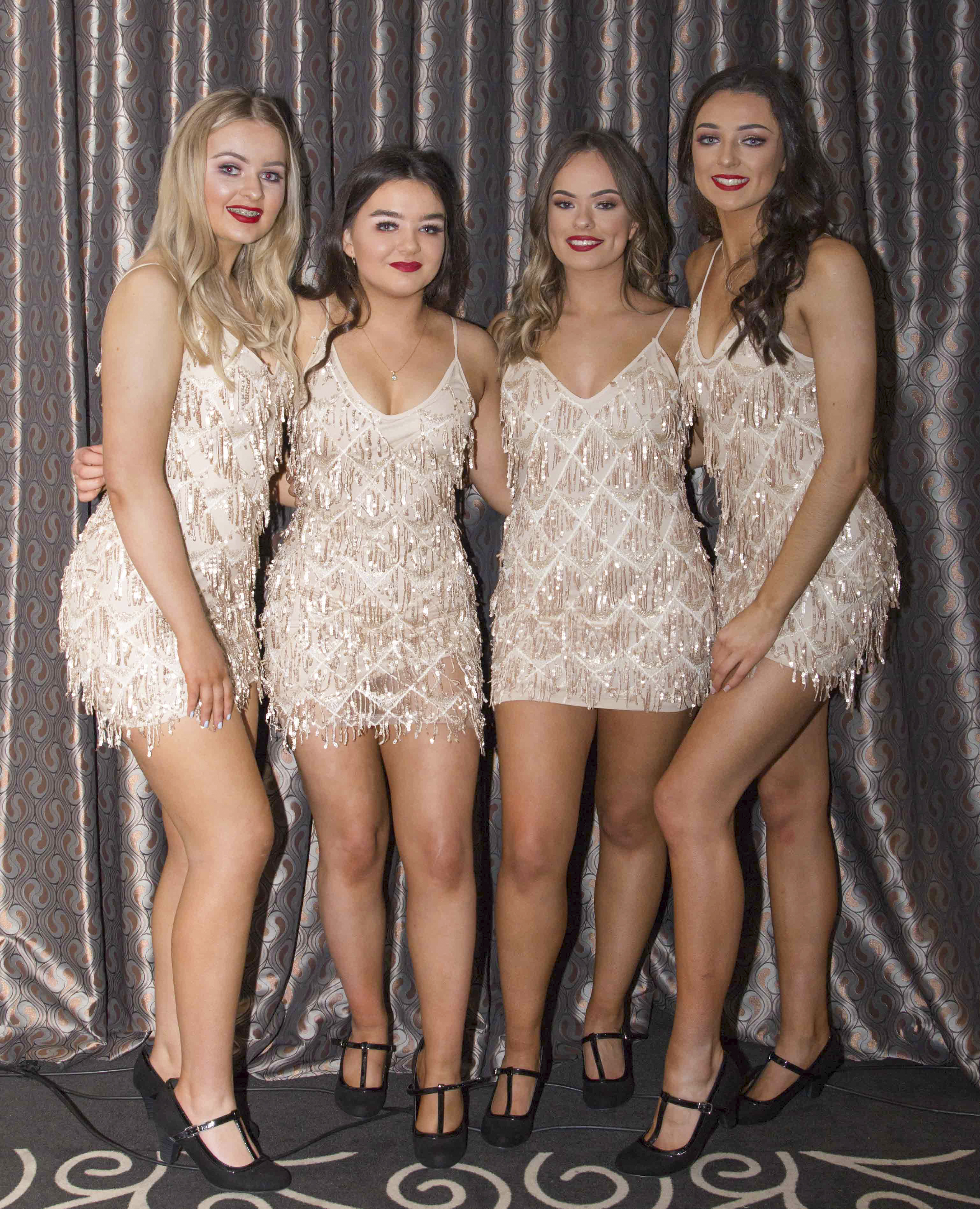 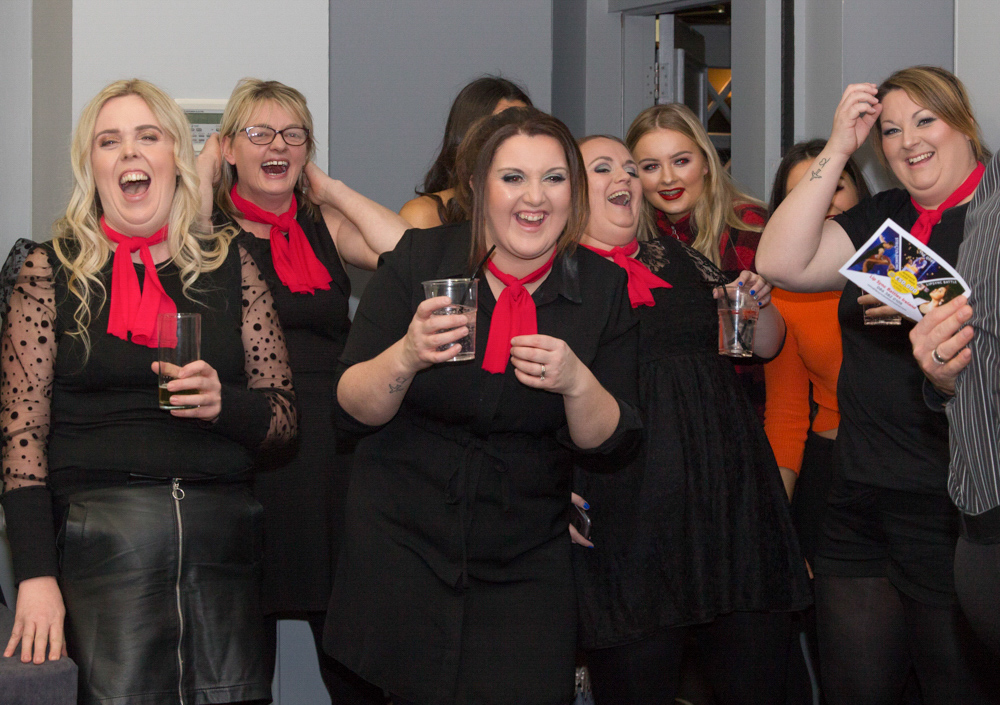 SEE ALSO – My Battle: Laois man opens up about his 14-year struggle with anxiety