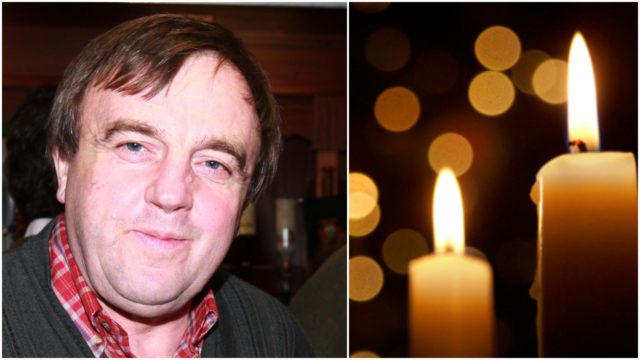 The death has occurred of Denzil Mills from Portlaoise, a man who was very well-known through his involvement with Portlaoise Rugby Club and who worked in Shaw’s in Portlaoise for many years.

Denzil was a member of the first Portlaoise Rugby team in the mid 1960s and later served in a variety of roles – including as club president.

“He was one of our longest-serving members,” said the club in a statement. “He was a very capable president and served as a trustee until his passing.”

A minute’s silence was observed before Portlaoise’s Towns Cup game away to Enniscorthy on Sunday.

Denzil, lived at “Lisoville” on Colliers Lane in Portlaoise.

He passed away peacefully, surrounded by his loving family, at St Vincent’s Hospital.

Funeral service will take place at 2 pm on Tuesday followed by interment in the adjoining churchyard.

Family flowers only donations if desired to the Laois Hospice.