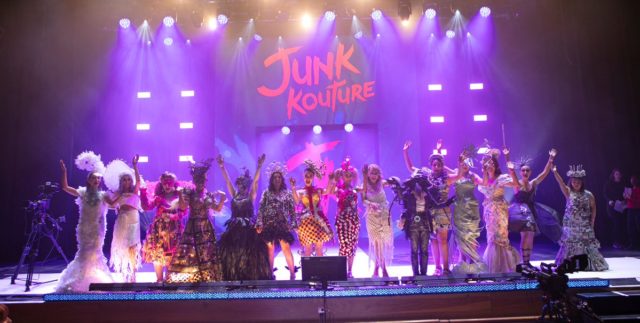 Local teenagers from across Wicklow, Wexford, Carlow, Kilkenny and Laois are adding the finishing touches to their haute couture recycled designs.

They’ll be strutting their stuff at this year’s Regional Final of Junk Kouture in the hopes of bagging themselves a place at the inaugural Grand Final on the 3Arena stage on April 30.

After months of preparation and planning, the time has now come for students to showcase their recycled designs at the ten-year anniversary of the national fashion competition Junk Kouture.

With over 1,300 entries nationally, 80 designs from across the South Eastern region were chosen to progress to the live show, which in itself is a huge achievement!

The South Eastern Regional Final will take place on Tuesday March 3 in The Helix, Dublin.

Troy Amour, CEO of Junk Kouture revealed: “I am very proud to be involved in one of Ireland’s most prestigious post-primary competitions.

“Each year, more and more students are entering which brings a new wave of creativity and fresh talent to Junk Kouture.

“I cannot wait to see what this year will bring; it’s looking like it will be our strongest and most competitive yet”.

As Junk Kouture celebrates its ten-year anniversary, the brand-new partnership with RTÉ was announced early February.

While RTÉ 2FM DJ, Tara Stewart will provide the party atmosphere at the Grand Final, unleashing her musical prowess on the decks and on stage at 3Arena.

The new partnership will also see the introduction of an RTÉ 2FM Junk Kouture Wildcard, where one lucky entrant from each of the five regions will be chosen by Ireland’s national music station to compete alongside 75 other grand finalists.

Teachers and students who missed out at their regional final will wait with bated breath for that all-important knock on the art room door, as Tara Stewart reveals if they’ll be heading to the 3Arena.

Laois contestants through to the South Eastern Regional Final tomorrow:

Be Odd, Be Different 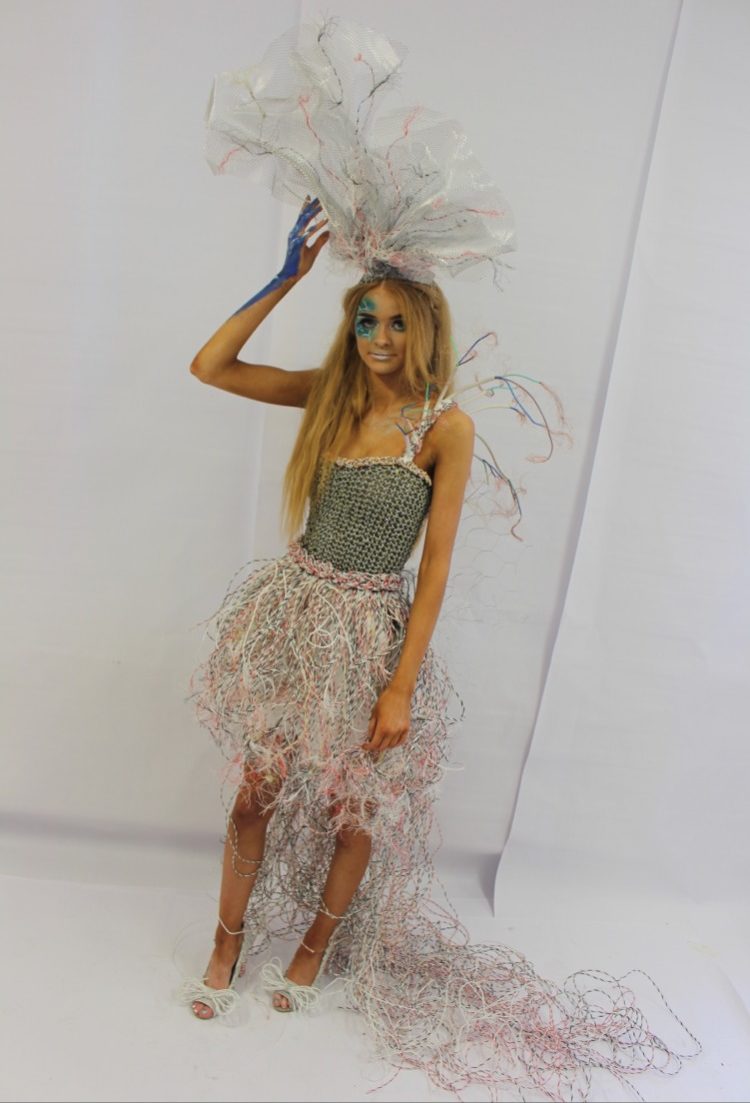 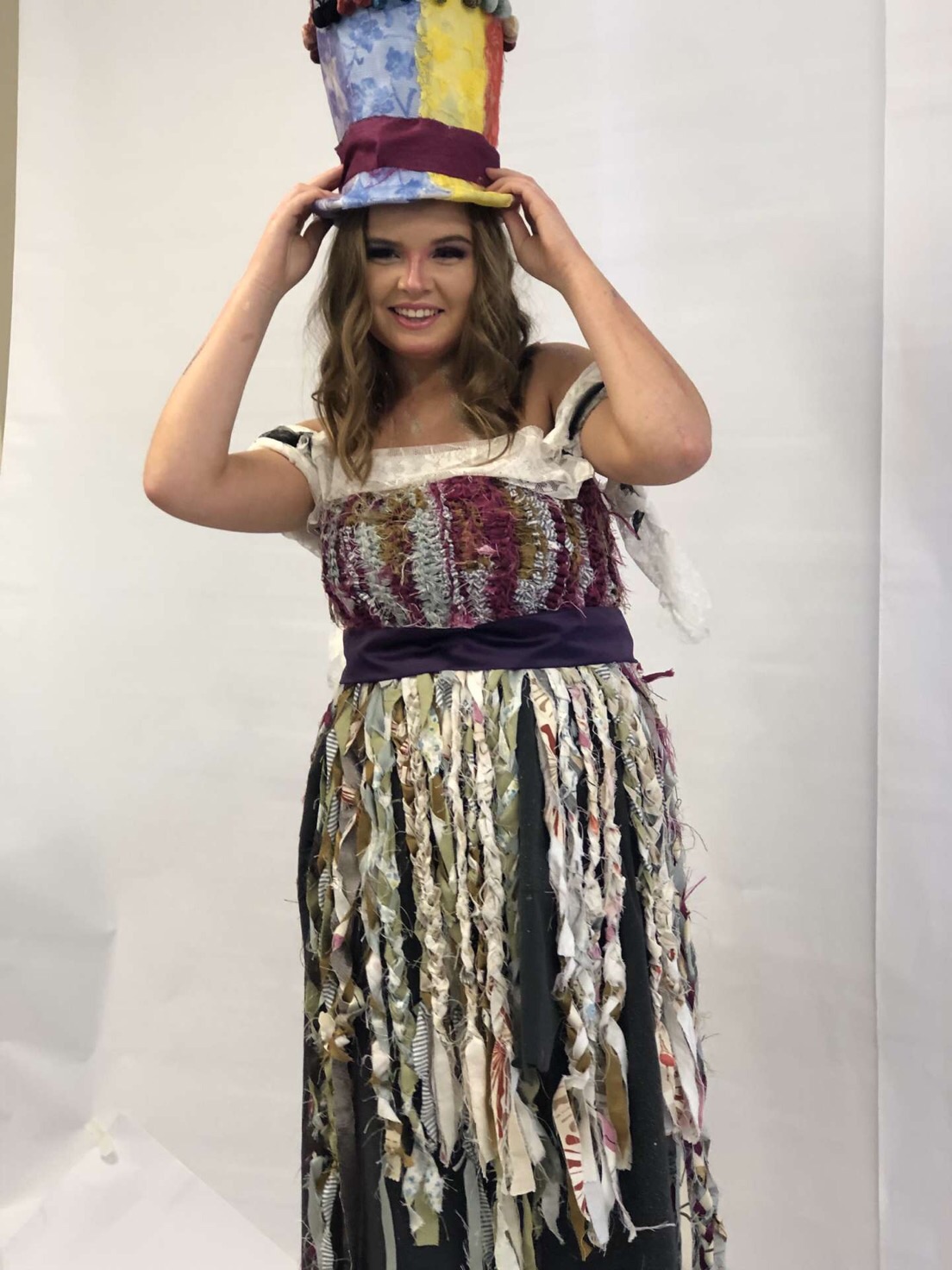 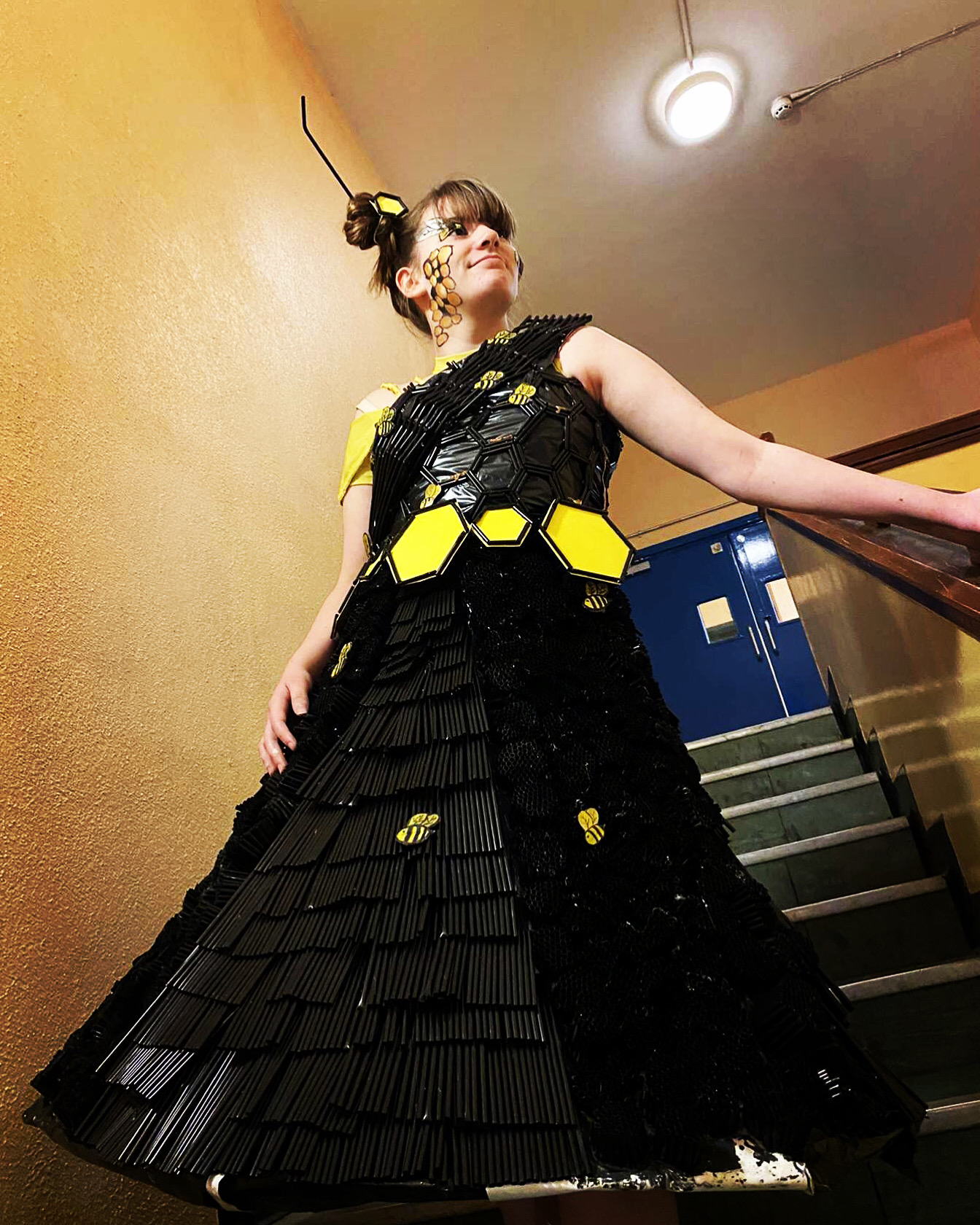 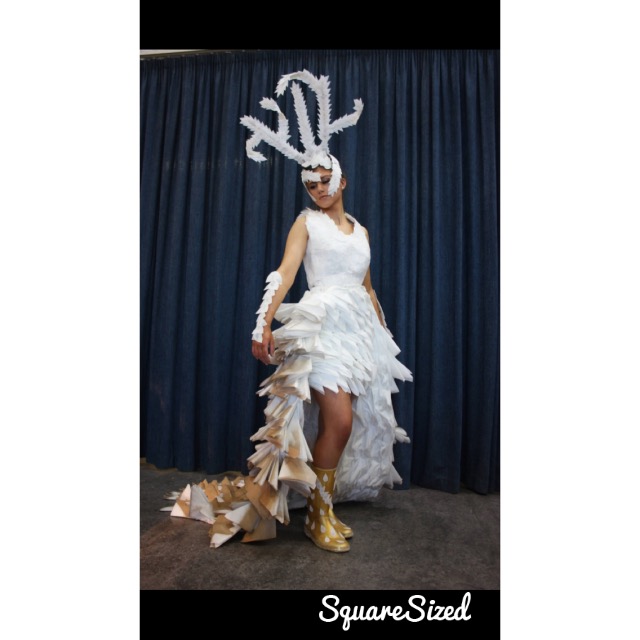 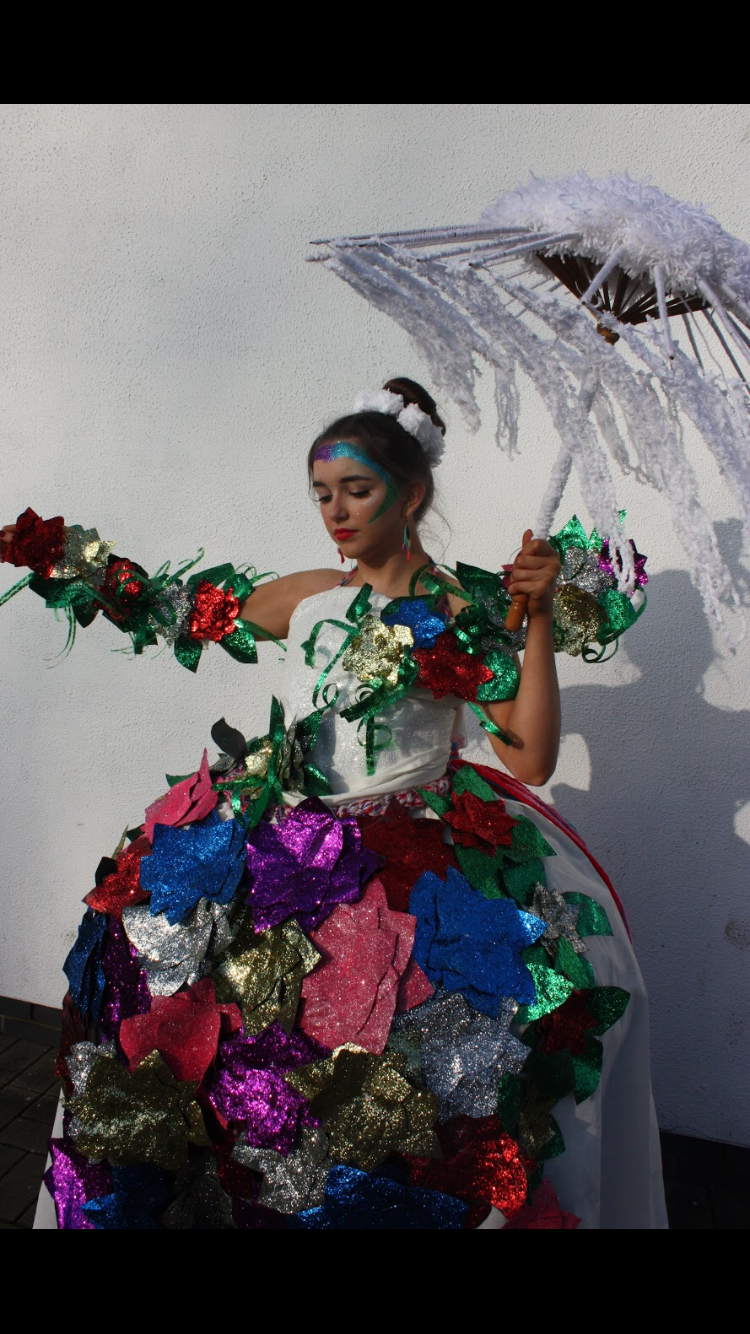 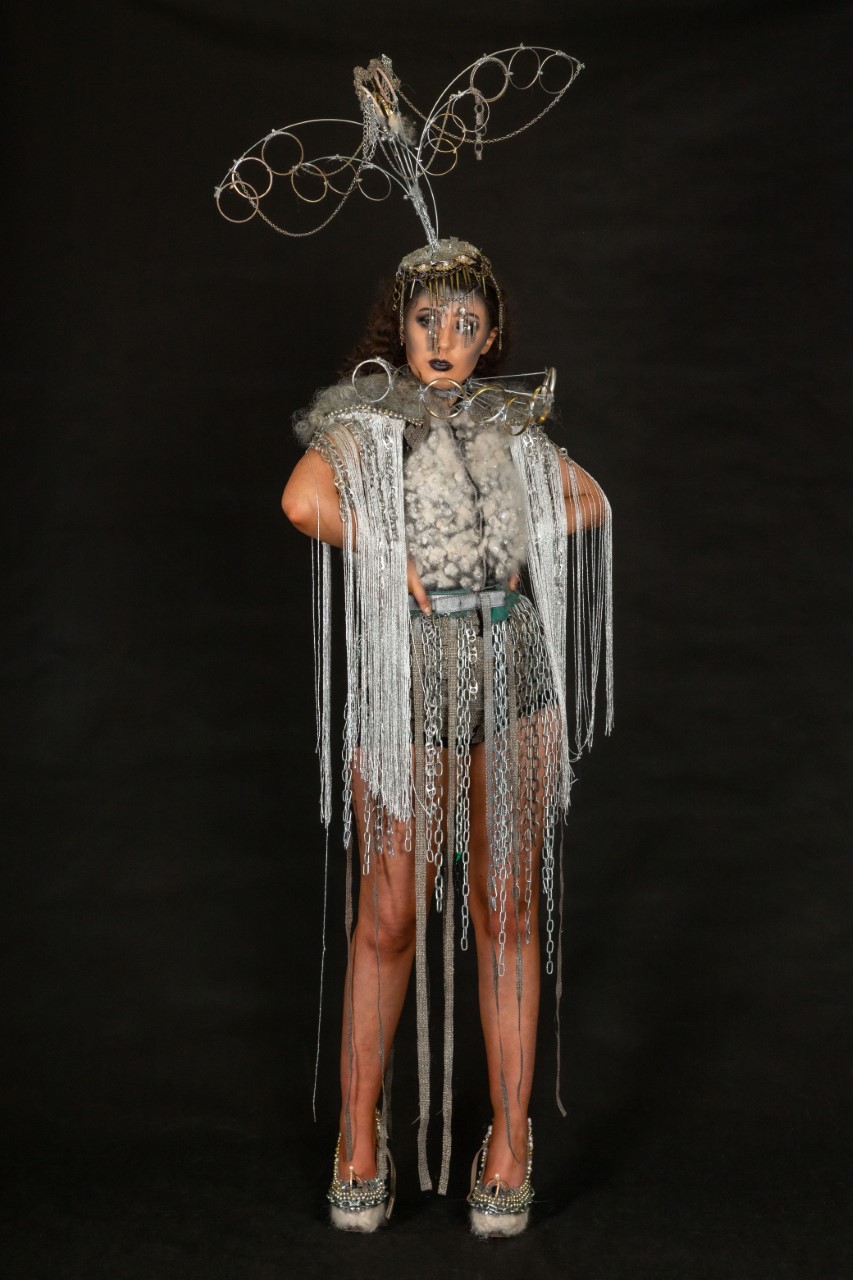 Back to your roots 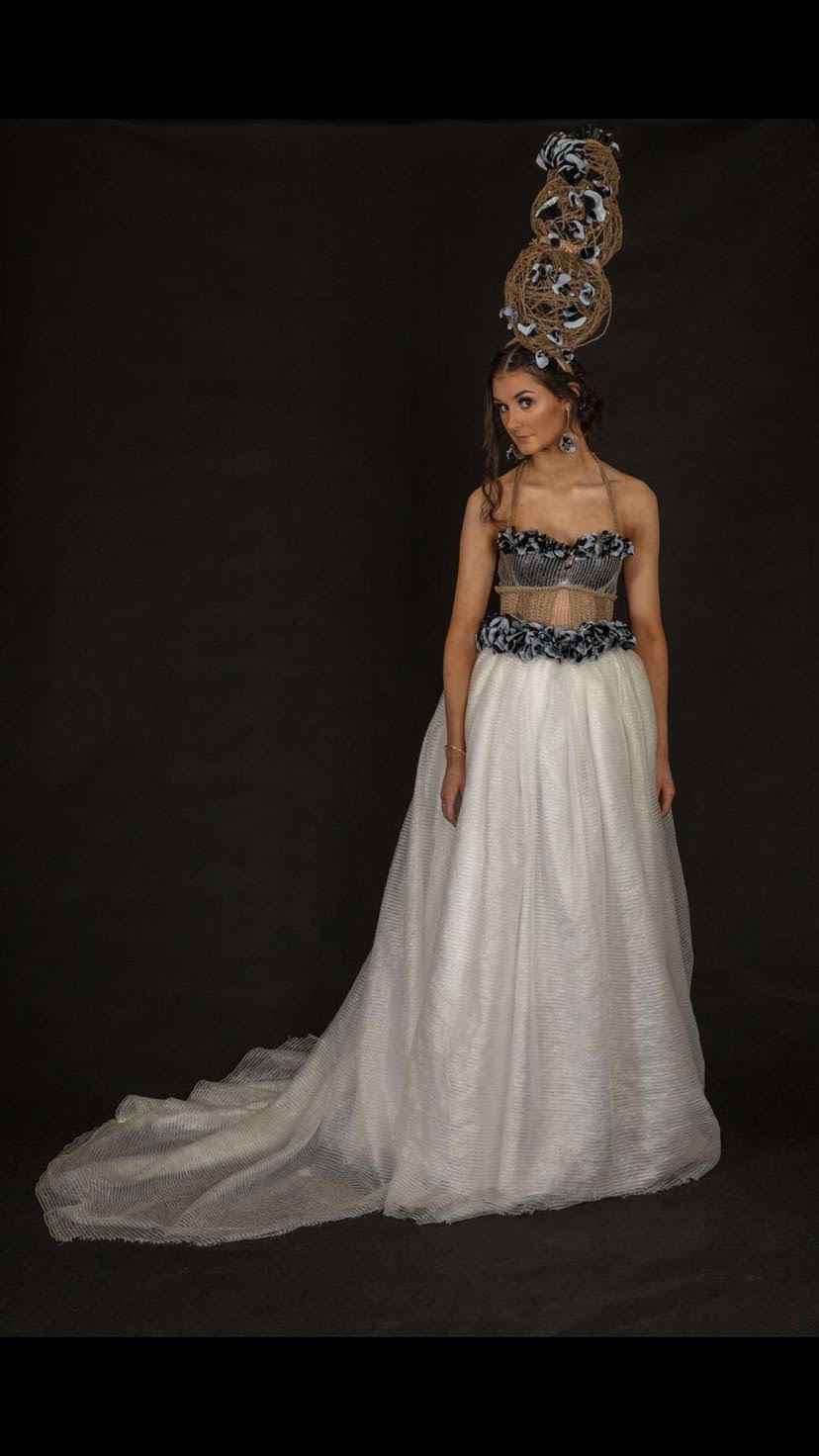 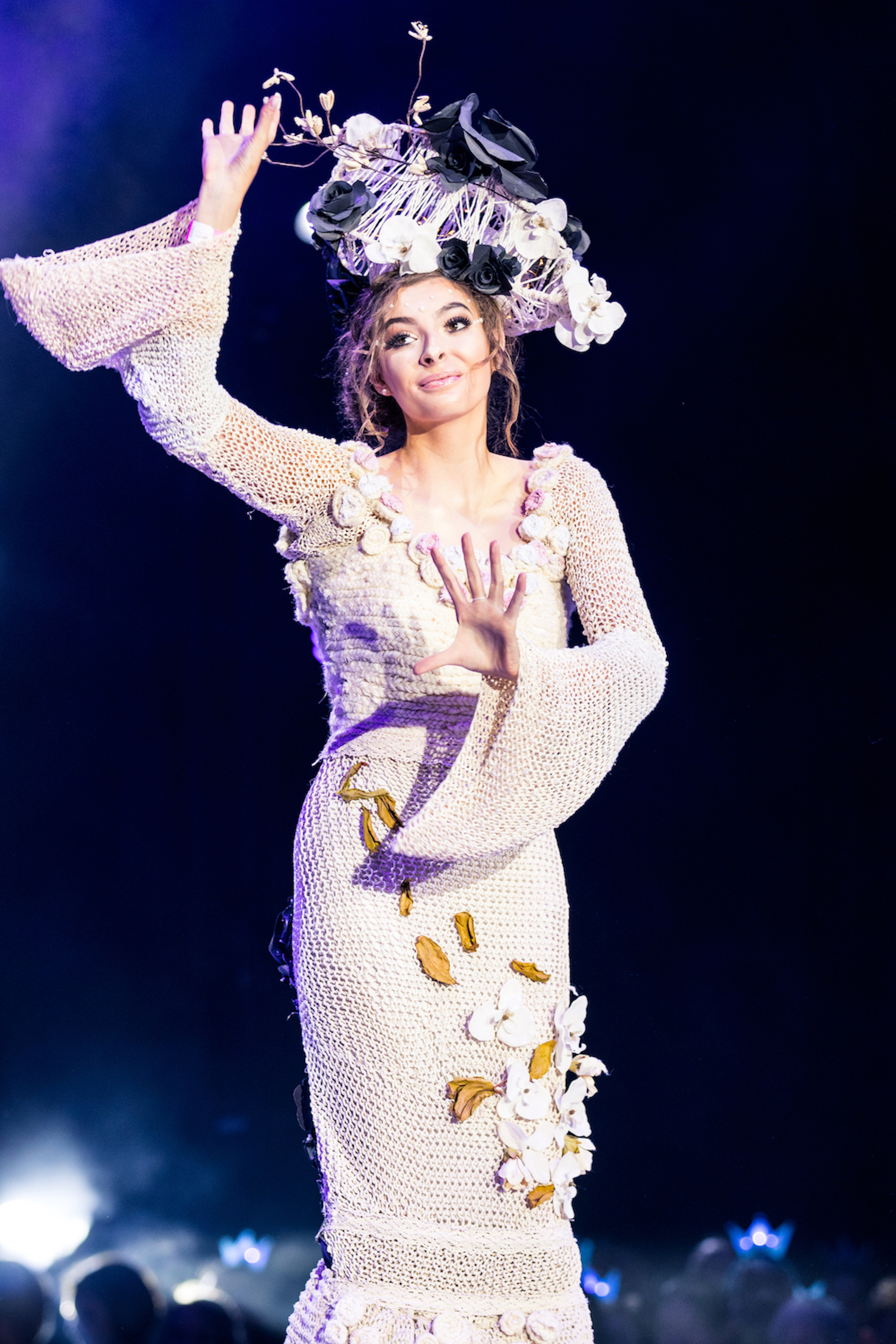