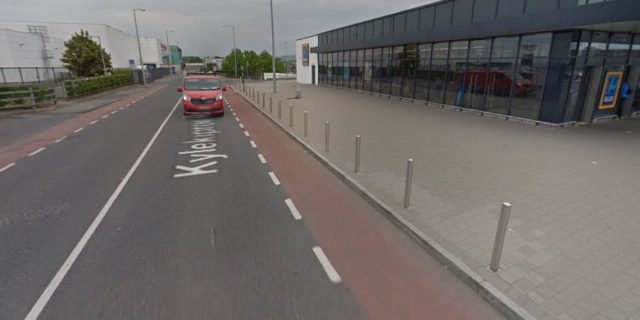 Two Laois people have been hailed as heroes by the family of a man whose life they saved at the weekend.

Colm Lynman was out for a walk in Portlaoise on Sunday morning March 8 when he collapsed on the road between Aldi and Dunnes Stores.

However, Colm was extremely lucky as two people came upon him on the ground and helped to save his life.

Shirley Houlihan and Jim Murphy discovered the stricken Colm and administered CPR upon him until the emergency services arrived.

Colm is now recovering in Portlaoise Hospital after suffering a suspected heart-attack and sister Karen Kavanagh says he would not be still with them had it not been for the intervention of Shirley and Jim.

Speaking to LaoisToday, she said: “I can’t thank Shirley and Jim enough for what they both done – they saved my brother’s life.

“Only for both of them, I would be without my brother now.

“Shirley had just completed a CPR course in the last few weeks and my brother was so lucky that she found him.

“Colm is still in Portlaoise and is in good form but we still have a lot of tests to go through yet.

“But on behalf of our whole family, I just really want to thank Jim and Shirley for what they did.”