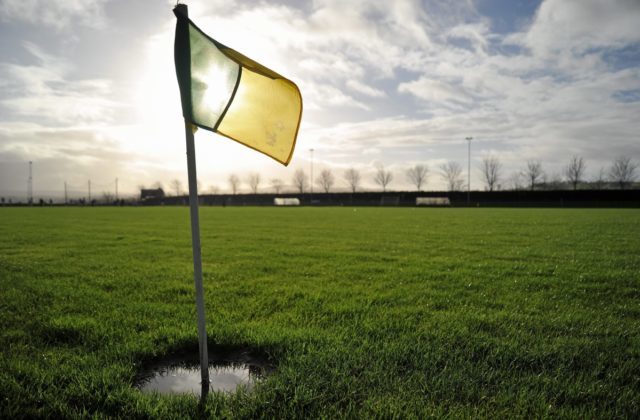 The local GAA season is beginning to get going and over the weekend we had our first fixtures in the Division 2 of the All County Football League.

The leagues have undergone a significant enough change for this season with a new structure in place, a new schedule of games and essentially a new division also.

Whereas last season there were six grades – from Division 1A down to 5 – now there is seven, though the naming of the competitions will lead to some confusion.

The top four divisions are all made up of eight teams each bringing a uniformity that wasn’t there previously.

Unlike recent years, Division 1A and 1B teams will no longer play each other at home and away. In an effort to make all the games meaningful, they will play each other once and at the end of the seven games, they will be split into the top four and bottom four.

The results up to this point will not carry forward and instead they will play three further games against each team. The top two in the top section will then go into the league final (and be promoted if applicable) with the bottom two in the bottom section being relegated.

The first round of Division 1A and 1B is on the weekend of March 28-29, which could see senior inter-county players involved if Laois don’t make the National League Division 2 final which is down for decision that weekend. There are also three full rounds of games scheduled for April, the GAA’s designated ‘Club Month’.

Last year’s Division 1 finished in controversy with the final never played. O’Dempsey’s, who were seeking a third title in a row, and Portlaoise were due to meet in the final but the game was awarded to Portlaoise as O’Dempsey’s didn’t fulfil the fixture amid a dispute with the county board over its scheduling.

Newly-promoted sides Courtwood and Ballylinan meeting on the first day also in what is a repeat of last year’s Division 1B final and Round 3 of the championship which were both won by Ballylinan.

The other games in Round 1 sees Ballyroan-Abbey play St Joseph’s.

Division 3A is also a mix with last year’s senior semi-finalists Ballyfin the most high-profile followed by intermediate clubs The Rock and Annanough, junior clubs Kilcavan and Barrowhouse and the 2nd teams of Killeshin, The Heath and Graiguecullen, who are the lowest-ranked team in championship terms as they’ll play in the Junior B.

The Division 5 grades are done geographically with most of the ‘hurling’ clubs on one side in an effort to minimise travel for what will be mostly midweek games.