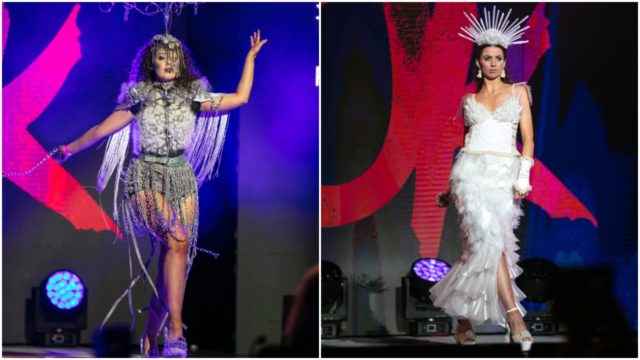 After yet another awe-inspiring display of regional glitz, glamour and re-purposed ‘rubbish’ Junk Kouture provincial winners will gather together for one last time at the competition’s Grand Final.

That was due to take place in the 3 Arena in April but has now been postponed to the Autumn due to the Coronavirus outbreak.

Taking to one of Ireland’s most prestigious stages, two local designs from Scoil Chriost Ri, Portlaoise will join grand finalists from across the country in a bid to be crowned the 10th annual Junk Kouture winner:

Set to be one of the biggest events in the 2020 fashion calendar, 3Arena will play host to the crème de la crème of the country’s most creative young minds!

Megan Kelly, Operations Manager, Junk Kouture said “This is our seventh final to be held in the 3Arena, and if the previous years are anything to go by, the audience is in for a fabulous night to remember!

“Large numbers of family, friends and fashion enthusiasts travel across the provinces of Ireland to support the designers and models, and nothing sounds better than the cheers of the Grand Final audience!

“So, contestants will definitely need to bring their A game, as well as their ear plugs!”

Overall, 80 creative teams will ‘strut their stuff’ and showcase their striking works of wearable, recycled art, in the hope of being crowned the kings or queens of the catwalk by a celebrity judging panel including star of Ru Paul’s Drag Race and Strictly Come Dancing Michelle Visage and the X-factors Louis Walsh.

Apart from a celebrity judging panel, the public can also take part in competition voting online from 9am on the March 30.

Feel free to vote for as many designs as you like, but only one vote per day is possible.

The public vote accounts for 10% of the finalists scores and can really make a massive difference to the overall winner!

In addition to the coveted first place prize, teams will also be competing for €2,000 for their school, and €1,000 cash for their team.

Five Regional Winners will also be given the opportunity to attend the famous Cannes Film Festival in May and for contestants planning a future in fashion, there is also the chance to win creative scholarships for sole applicants to the Limerick School of Art and Design, and Griffith College Dublin. 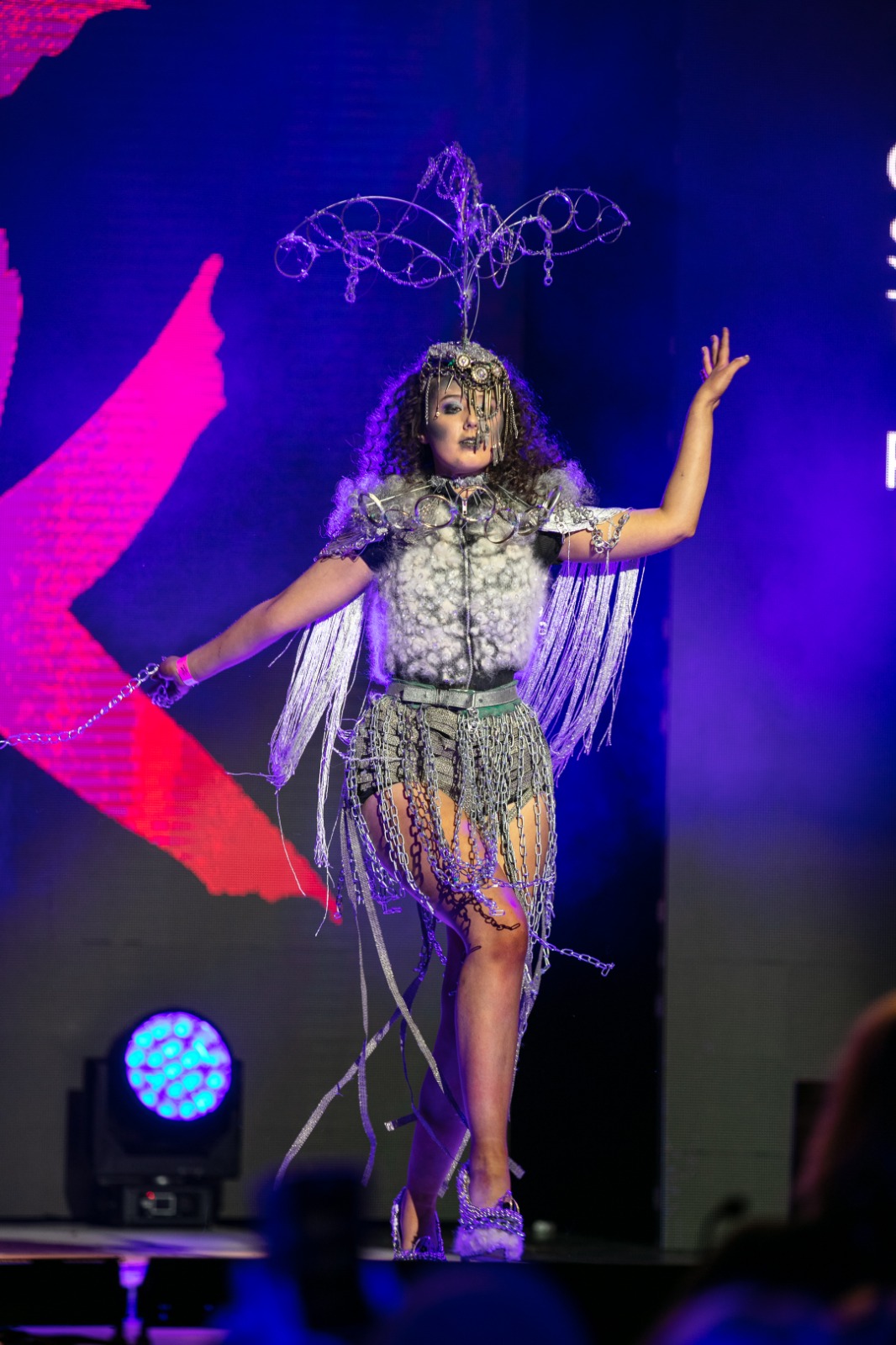 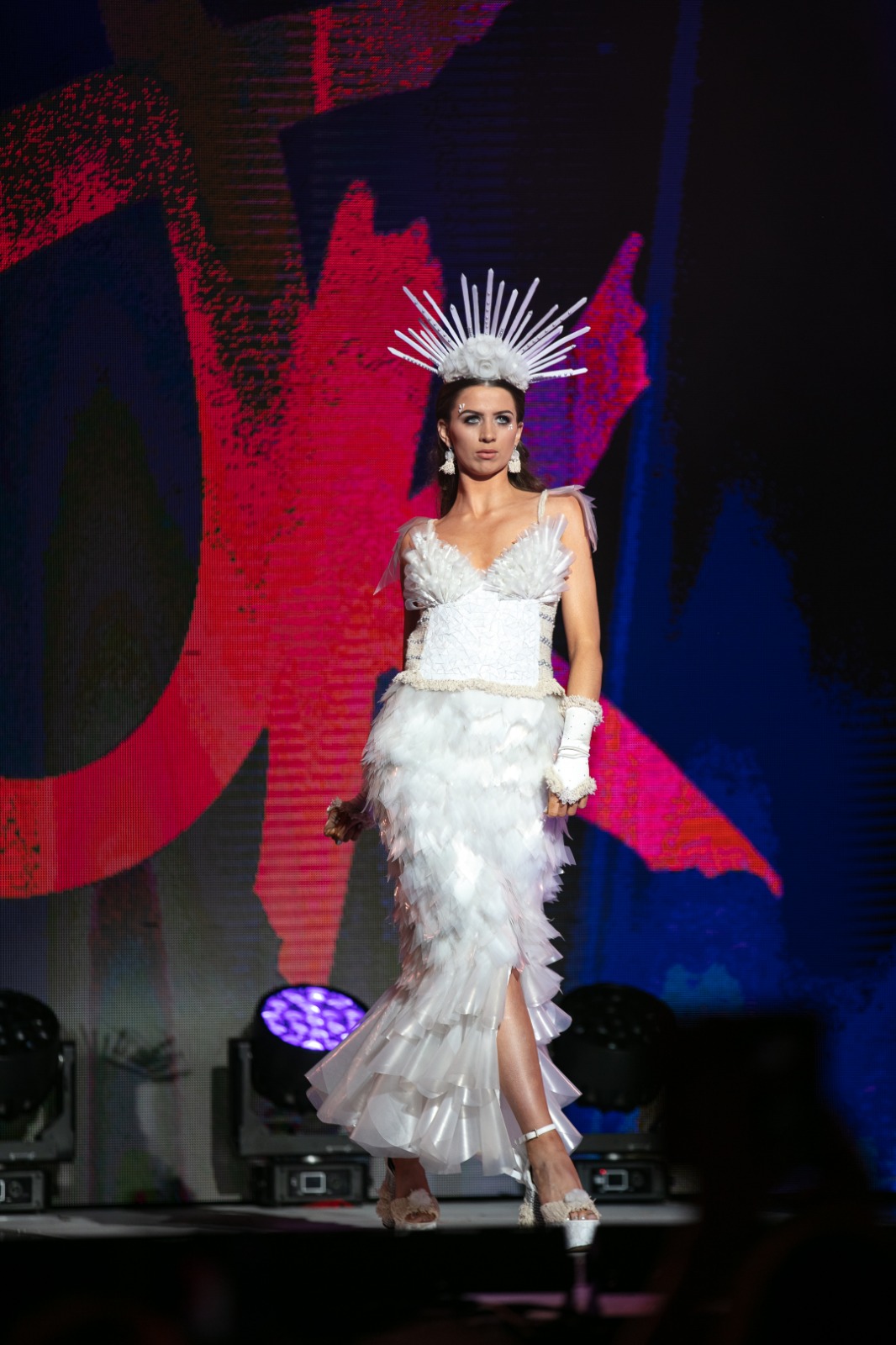