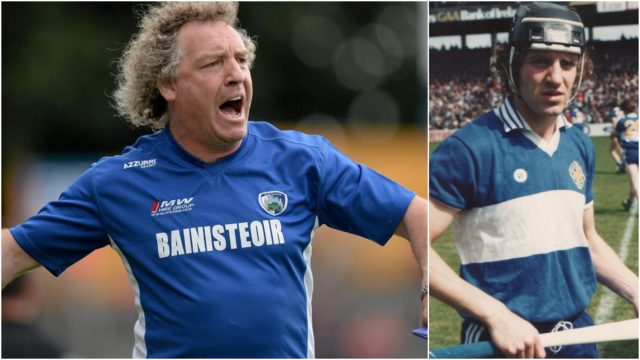 Laochra Gael on TG4 is arguably the best and most enduring Irish sports documentary ever made.

Now in its 18th series, it’s hard to believe there has never been one episode dedicated to a Laois GAA person.

We’re not a multiple All Ireland winning county in either code and our great days in Croke Park are unfortunately far too rare. 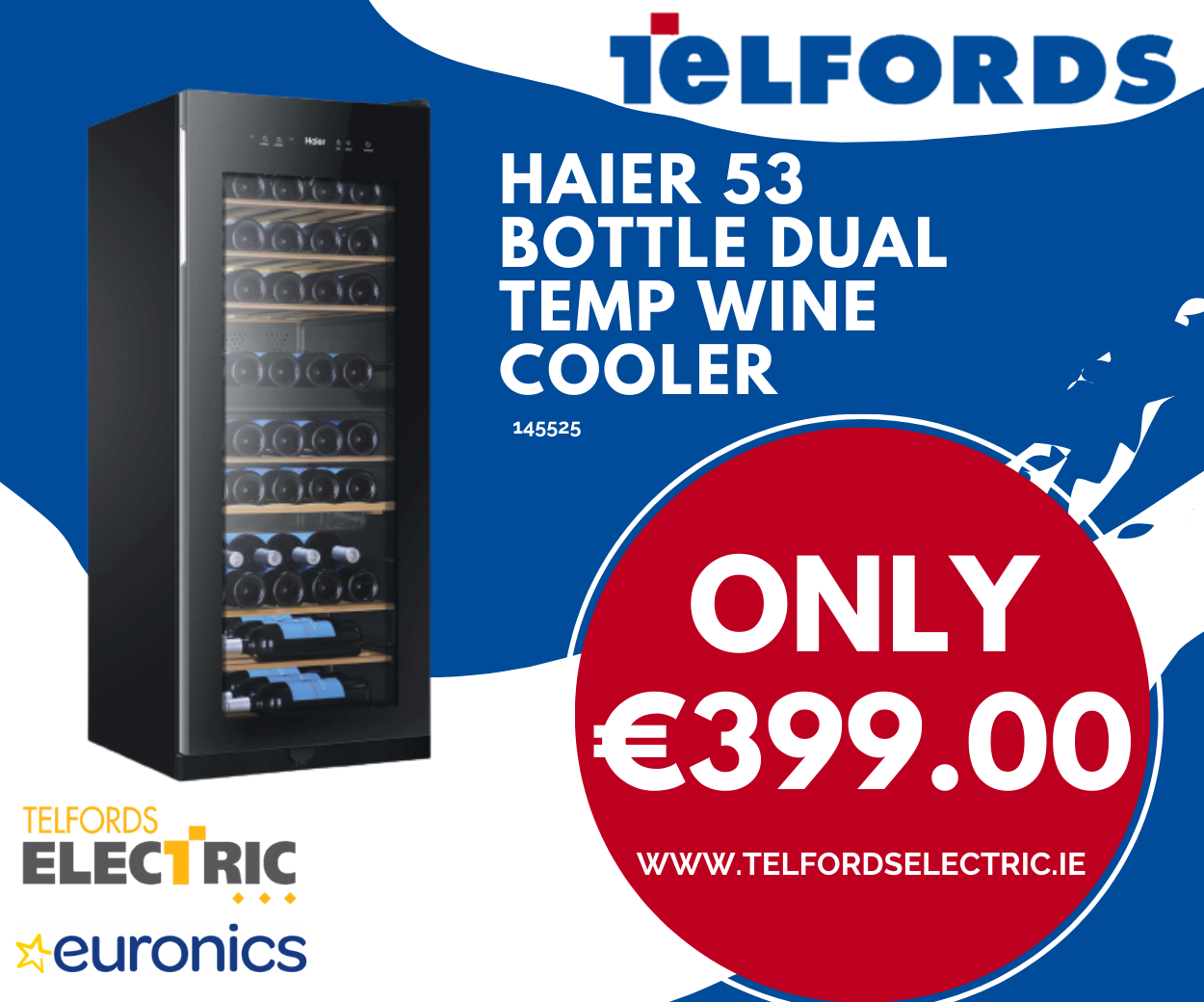 But Laois as a county has produced many great footballers and hurlers over the years, and many that have made a big impact in Laois and beyond.

And while we can think of many great Laois people over the years that would be worthy of Laochra Gael treatment, top of any list has to be Pat Critchley, the county’s first ever All Star and a man who has made such a massive contribution to sport in the county – in hurling, football, ladies football and basketball.

While video footage of his playing career might be limited, there has to be enough – and no shortage of contributors to speak highly of him.

His career has been so wide and varied – with new chapters being added even still, 35 years on from his All Star award in 1985.

His career achievements include:

That above list probably leaves out as much as it includes.

And as well as all of that he was part of the Mere Mortals band that played in Féile 1990 in Thurles – and has written two books, Hungry Hill and Bruno.

So though there are no shortages of legendary GAA people across the country worthy of the Laochra Gael treatment, you’d be hard pressed to find someone to argue that Pat Critchley isn’t deserving.