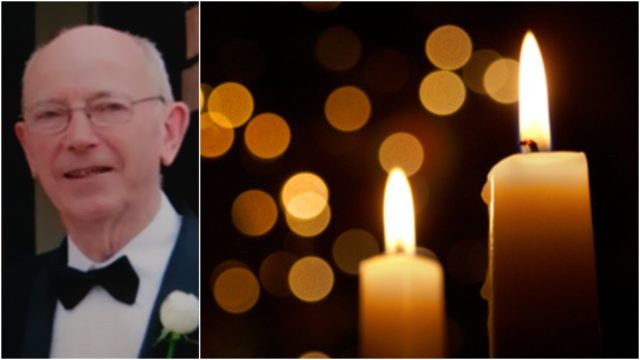 The death has occurred of Ber Devaney, a Galway native and long-time resident of Portlaoise.

Ber was a highly-regarded deputy principal in Ballyfin College and an active member of the local community.

Originally from Forster Street in Galway, he was a proud member of the Liam Mellows GAA club in Galway whom he won a senior hurling title with in the late 1960s.

During his time living in Laois, he was involved with Ballyfin GAA Club, Portlaoise Rugby Club and was a former captain of The Heath Golf Club.

Ber is survived by his wife Phil and sons Ronan and Aidan.

He was the beloved brother of Paddy and the late Maura.

Funeral arrangments will be finalised later. 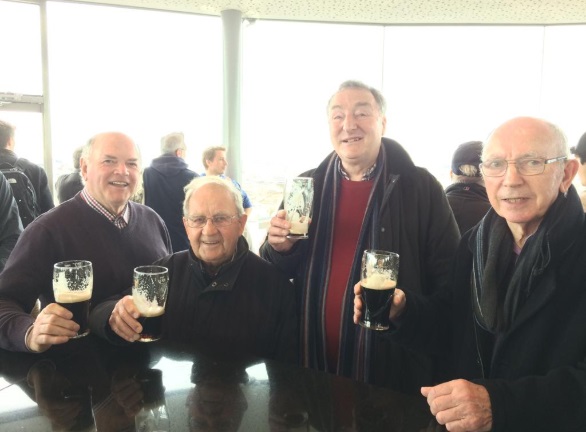