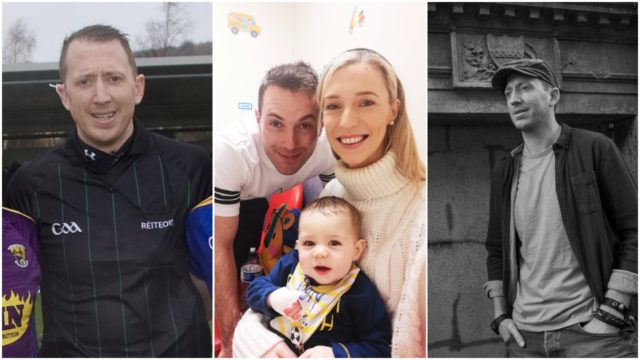 A Laois GAA referee who released a song last week in aid of little Dan Donoher has seen his single storm into the latest Irish charts.

‘Wish You Well’, performed by Seamus ‘Shay’ Mulhare, from The Heath, was officially released on Tuesday March 24.

And in that time, it has gone in at number 14 on the Irish Homegrown Top 20 chart.

This chart measures Ireland’s Top 20 biggest songs of the week by Irish artists only.

It is complied by the Official Charts Company and is based on sales of physical copies, downloads and streams. 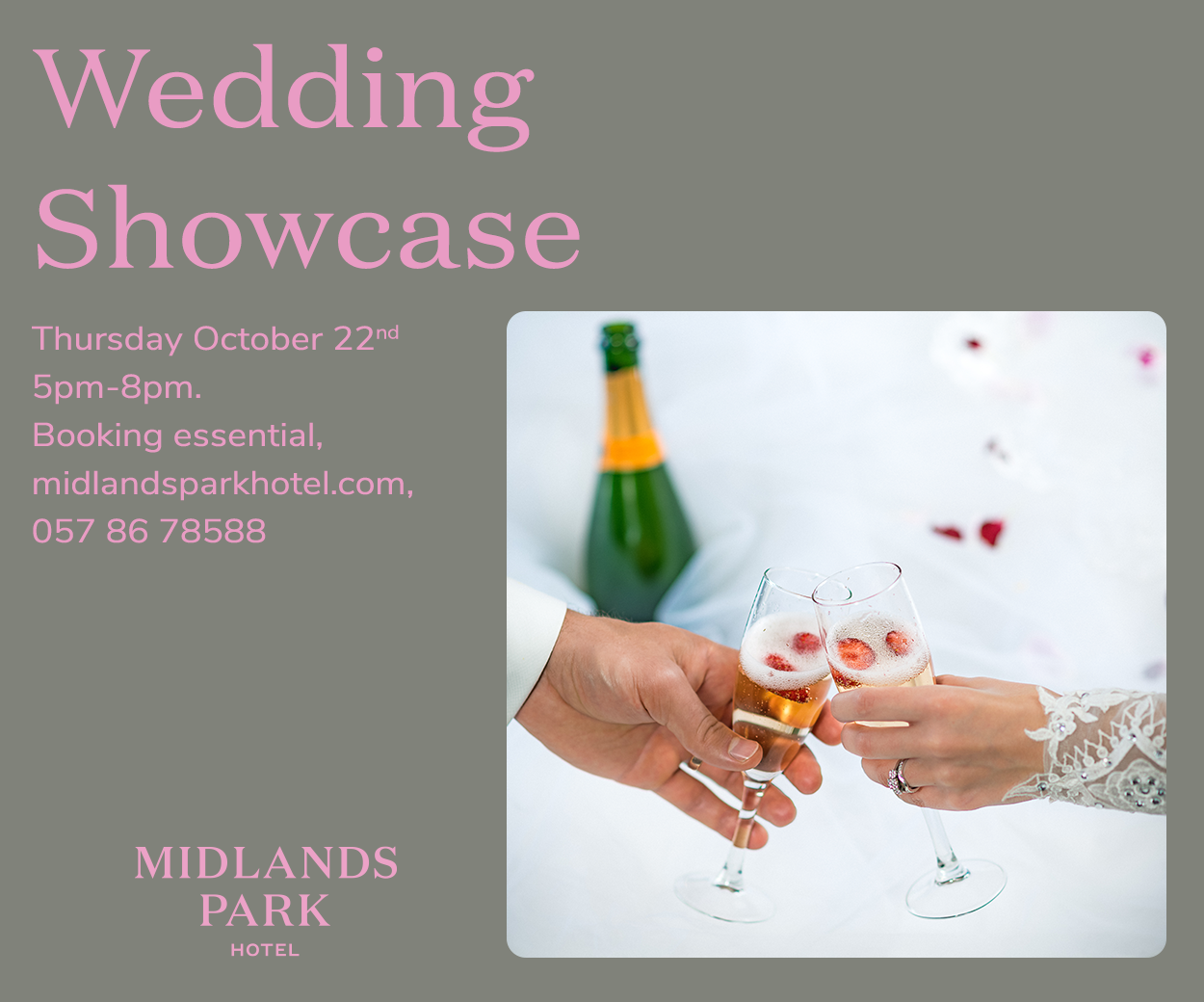 Mulhare is now rubbing shoulders with the likes of Niall Horan, Picture This, Dermot Kennedy and The Script on this chart.

The 39-year-old prison officer would be very well known in GAA circles as a player with The Heath and lately as a referee.

Mulhare would also be very well known in the music and theater sphere as well.

His previous bands include ‘Splurge’ and ‘The Matadors of Fate’.

He has starred in the on-stage production of Jesus Christ Superstar by Portlaoise Musical Society, and made his film debut in Isabelle Blanche’s critically acclaimed short film ‘Waiting’.

Speaking to LaoisToday last week, Mulhare said: “I am extremely moved by the story of ‘Do It For Dan’ and I wanted to do something to help Dan and his parents Aisling and Niall.

“This is an upbeat tune and we could all do with a lift in the times that we now find ourselves in.

“So I hope that people like it and I hope they can support Do It For Dan by buying a copy for just €2.”

The song is available to listen to here and can be purchased from this link for just €2.

There was to be an official launch of the single on April 5 in Kavanagh’s but that has had to be put on ice due to the Coronavirus outbreak.

The reaction to the fundraiser has been huge with €485,000 raised so far from more than 14,000 different people.