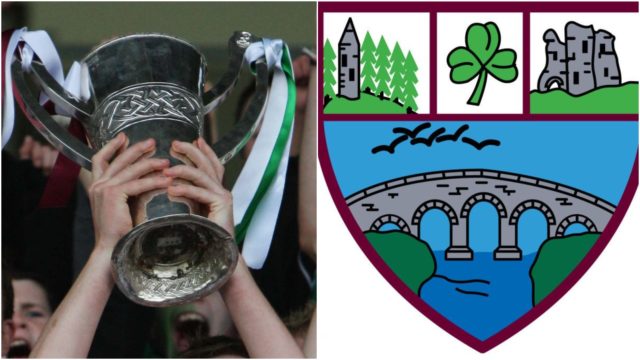 With no live GAA action to talk about or games to preview, we’ve entered the world of fantasy!

God knows when we’ll have another match to go to.

With that thought hanging over us, we decided to ask our Instagram audience to predict who will win the Laois senior football championship this year.

Using the draw made by Laois GAA back in February, we asked our followers to predict each of the eight Round 1 games – and we then proceeded to have a draw for each subsequent round just as the real thing actually works.

About 1,000 people voted on each game and a trend became apparent quite early – Portlaoise and Portarlington are viewed as a class above the rest of the Laois senior football teams.

They played out a thrilling semi-final in last year’s championship, one that Portarlington led for the most part but Portlaoise won narrowly after 13 minutes of injury time.

Portlaoise then went on to beat Killeshin in the final by a point to claim their third Laois senior title in a row.

In this poll, run on our Instagram page over the last two weeks or so, both teams eased to the final.

Portarlington had comfortable ‘victories’ over Stradbally, neighbours O’Dempsey’s and Ballyfin though it was a bit tighter in the semi-final against St Joseph’s.

Portlaoise on the other hand were way too strong for Ballylinan, St Joseph’s, O’Dempsey’s and the Killeshin in the semi-final.

And in the final there was strong support for Portarlington. They had 60% of the vote at one stage though it tightened before they won with 52%.

In all there were 1,278 votes – with Portarlington getting 665 and Portlaoise getting 613.

With Portarlington having four regular starting members of the Laois senior football team, four on the Laois U-20 team that reached the recent Leinster final, two semi-final appearances in three years and a couple of minor and U-21 titles, they are seen as a coming force.

And they are being recognised as such – if the views of our Instagram following are to be taken on board. If Port do win the first senior title since 2001, you know where it was predicted first.

At the other end, the voters have predicted that Rosenallis will be relegated in their first year back in the grade.

To continue the bit of fun, we’ll start the hurling championship on Instagram this week!

SEE ALSO – Laois Abroad: Teacher and pub owner in South Korea on how Coronavirus has changed life in Asia