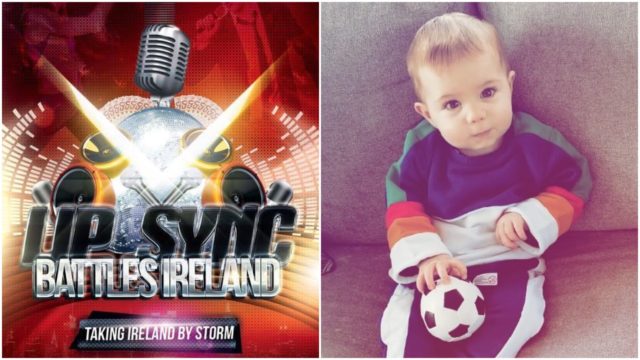 Do it for Dan have teamed up with Lip Sync Battles Ireland to produce a massive virtual Lip Sync Battle presented by funny man Alan Shortt that will go live to the nation on Saturday April 18.

But they need people to make it all work.

An organiser said: “We are looking for families, solo acts, work colleagues to submit their Lip Sync videos via “wetransfer” to
info@lipsyncbattlesireland.com by Easter Sunday (all current health advice to be observed).

“Our choreography team will pick the best entries for the show.

“We already have some celebrity acts and judges confirmed for the event.

“Revenue for this event will be by way of voting before, during and after the show.”

More details on the event available on Do it for Dan and Lip Sync Battles Ireland Facebook pages.

The reaction to the fundraiser has been huge with €404,000 raised so far from more than 12,000 different people.