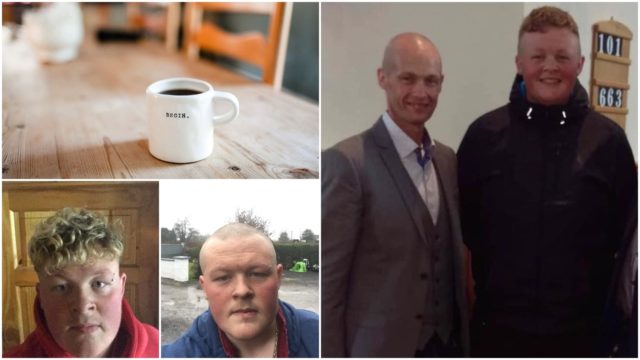 A young Laois man has launched a fundraiser in aid of Mental Health Ireland in honour his dad.

Darragh Hiney has shaved his head in memory of his dad Owen who he lost to suicide in February.

The Shanahoe man launched his fundraiser on Facebook last night and he has already raised almost €1,000.

He has also shaved his head and already some of his friends have joined him in that act – with Trumera’s Dylan Lalor also sahving his.

Darragh said: “One of Ireland’s biggest problems at the moment is mental health and I’ve decided to shave my hair to create awareness for mental health not only for men but for everyone to show it’s OK not to be OK.

“Want to join me in supporting a good cause? I’m raising money for Mental Health Ireland and your contributions will make an impact, whether you donate a little or a lot. Anything helps.

“Thank you for your support.”

A Prison Officer, Owen Hiney passed away on February 16.

He is survived by his sons Conor and Darragh, daughters Rachel and Bronagh, mother Josie, brothers Jimmy and Billy, sisters Nancy and Brigid, nephews, nieces, relatives and friends.

Anyone wishing to contribute to Darragh’s fundraiser can do so by clicking here. 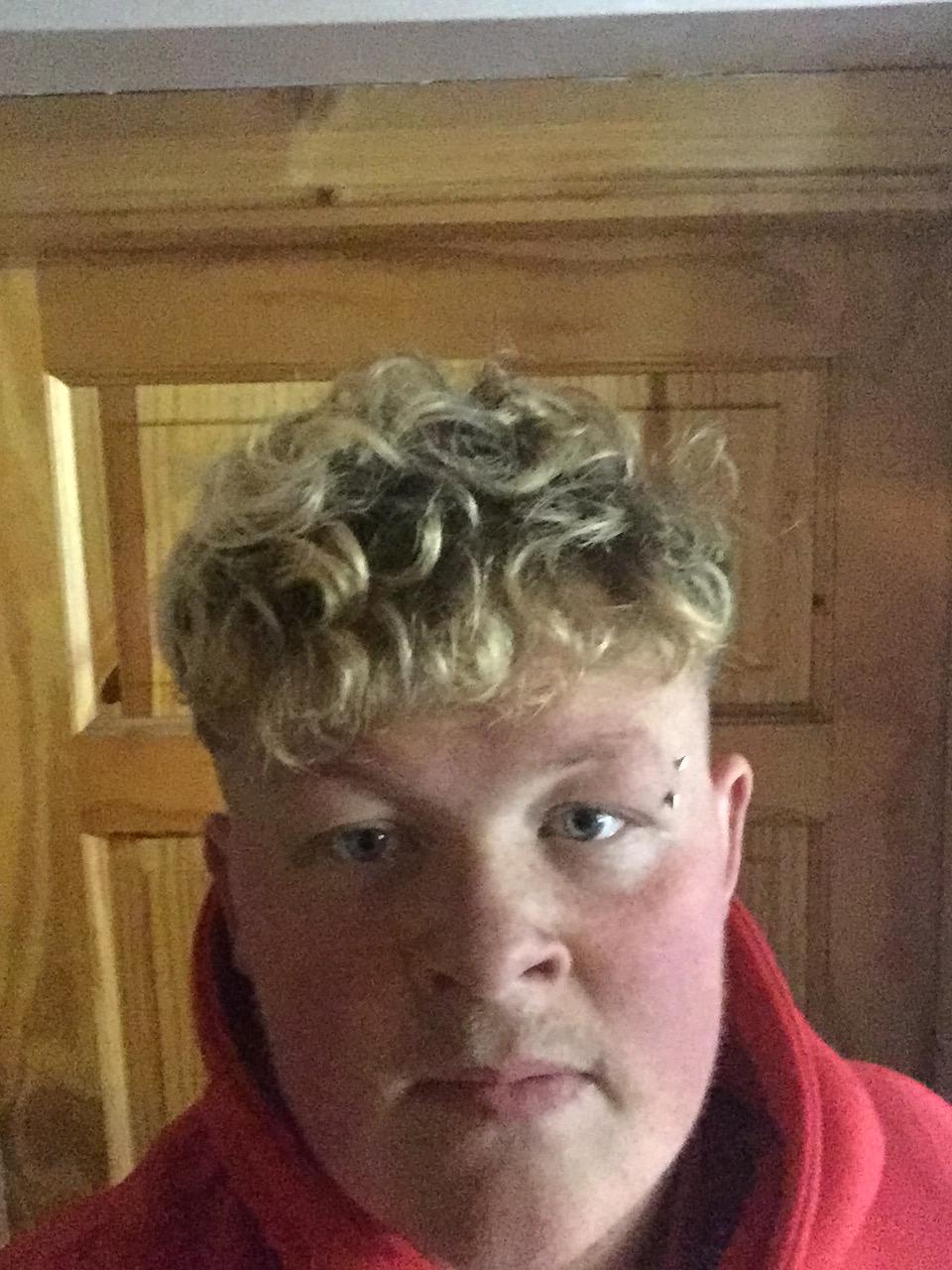 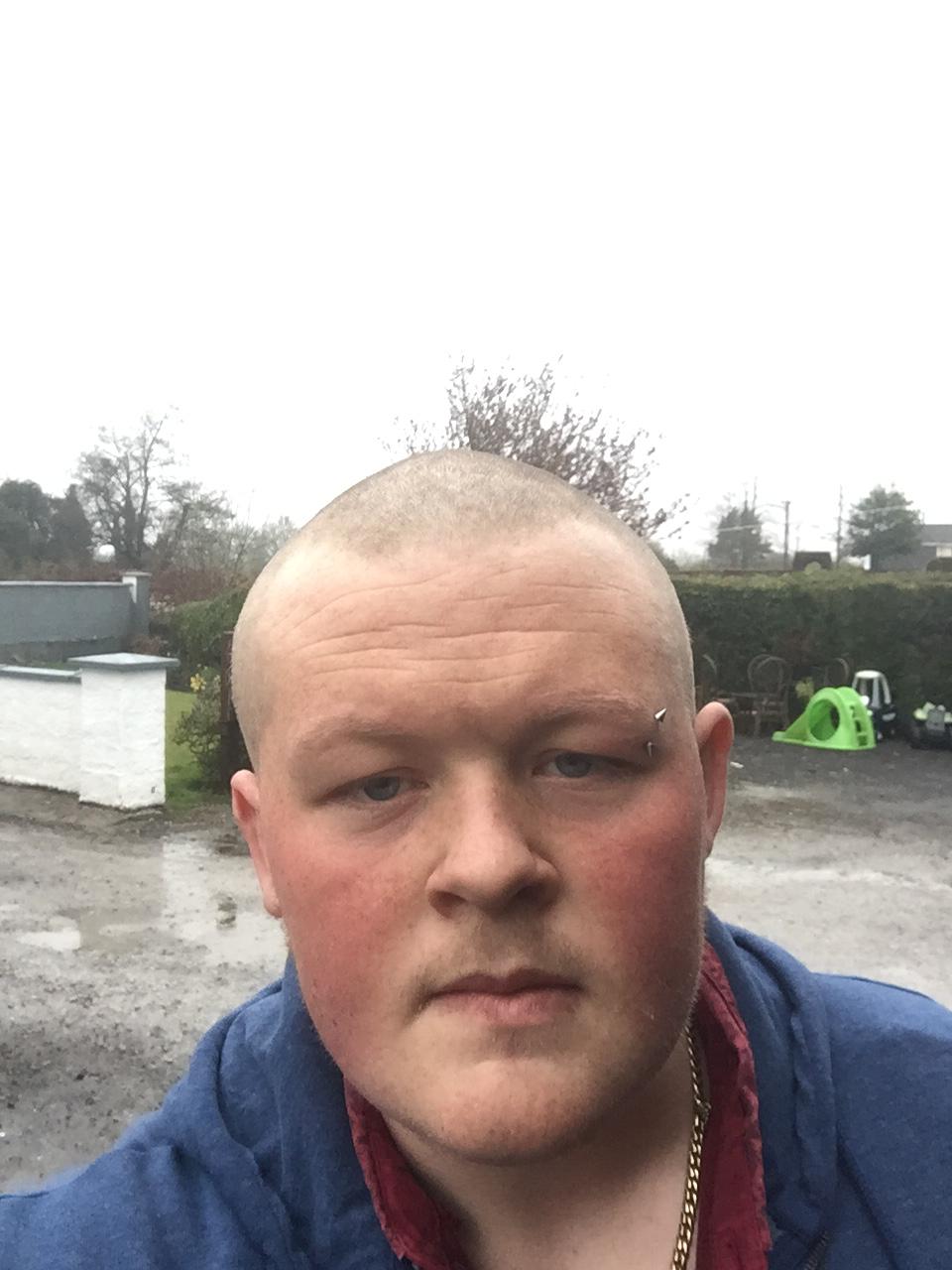