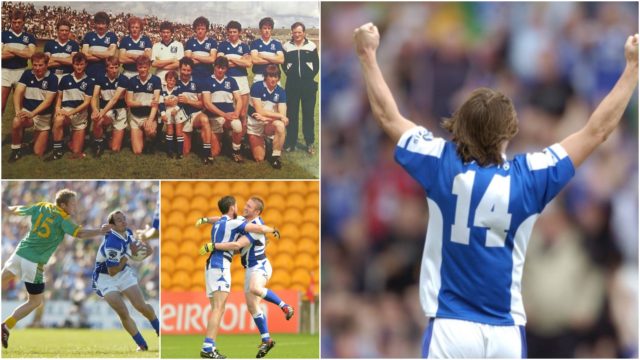 This piece originally featured on LaoisToday ahead of the 2019 Leinster SFC semi-final between Laois and Meath in Croke Park, a game Meath won on a scoreline of 3-13 to 0-10.

The Laois senior footballers take on Meath this Sunday seeking to book a Leinster final place for the second year in a row.

Meath go into the game as 1/2 favourites on the back of promotion to Division 1 of the league and championship wins over Offaly and Carlow. 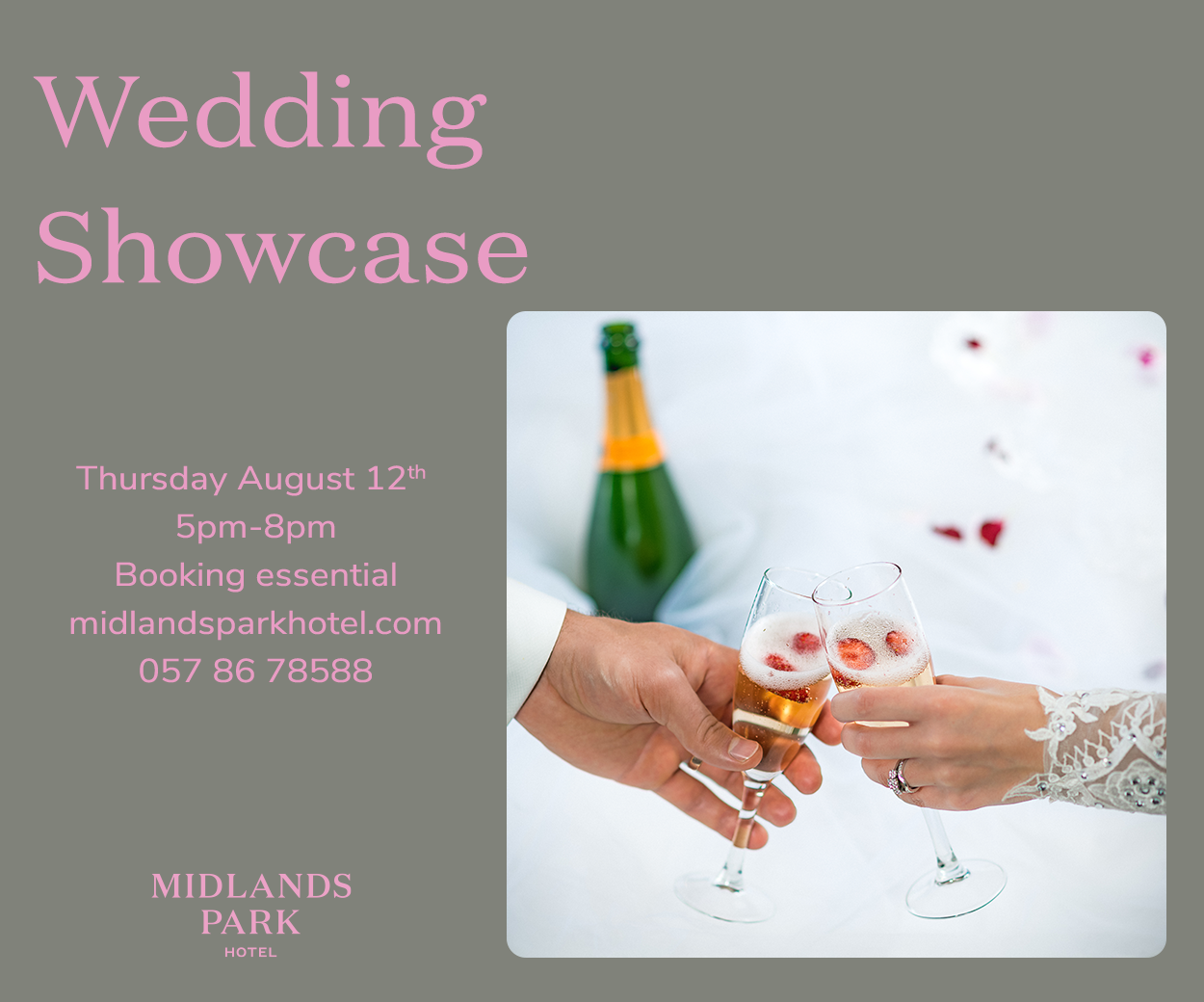 But Laois have developed a decent championship record over Meath having won three of their last four meetings – 2012, 2006 and 2004. The odd one out is Meath’s replay win over Laois in 2010 in the Leinster quarter-final, the last time the sides met in Leinster.

Ahead of Sunday’s game in Croke Park, we look back on five unforgettable Laois wins over the Royals.

That result brought an end to Sean Boylan’s fourth season as manager but he resisted calls to step down and proceeded to lead the county to a glorious era, winning a Leinster title in 1986 for the first time in 15 years and then to All Ireland titles in 1987 and 1988, All Ireland finals in 1990 and 1991 and further titles in 1996 and 1999.

But on that June Sunday in Tullamore, Laois ruled the roost – with Graiguecullen duo Paschal Doran and Willie Brennan getting a goal each.

‘Laois magic rocks Meath’ was the Leinster Express headline as reporter Vivienne Clarke observed that such was Laois’s dominance that “15 minutes from the end, Meath’s dumbfounded supporters were beginning to move to the exits”.

In an eventful summer for Laois GAA supporters, they later lost the Leinster final to Dublin as well as the Leinster hurling final to Offaly.

And Meath’s championship run in 1991 – when they played Dublin four times and played 10 games in total before losing to Down in the All Ireland final – will never be forgotten.

For the 1992 championship, Laois were given the toughest draw you could imagine – away to Meath in the opening round in an era where there was no qualifiers. Lose and your season was over.

But Laois won a classic in front of over 25,000 in a packed Pairc Tailteann in Navan. Goals from sub Michael Turley and a penalty from goalkeeper Tony McMahon from Ballyroan helped Laois to a famous win.

Unfortunately Laois then went and lost to Louth the next day out in the quarter-final and lost again to Meath in the championship in 1993, 1994 and 1996.

While Laois had beaten Dublin, Kildare and Offaly to win the 2003 Leinster championship, they hadn’t come across a Meath side that still had a certain aura about them and had been All Ireland champions as recently as 1999 and in the final in 2001.

Only two years previously, Meath had record a 1-15 to 0-7 win over Laois in the qualifiers in O’Moore Park, a game that spelled the end of Colm Browne’s second spell as manager and ushered in the start of the Mick O’Dwyer era.

And Laois and Meath crossed paths in 2004 in the Leinster semi-final in Croke Park when O’Dwyer’s side recorded another significant win and booked their place in the Leinster final.

Laois had seven points to spare in the end, with Colm Parkinson’s goal with 11 minutes remaining the icing on the cake. Parkinson – who missed Laois’s Leinster winning campaign the year previous – gave legendary Meath full-back Darren Fay a torrid afternoon.

Parkinson really rubbed salt into wounds late on when he played down the clock by walking slowly with possession towards the sideline, something that earned him a couple of heavy belts and duly a red card for Meath’s John Cullinane.

Laois later went and lost the Leinster final to Westmeath after a replay.

Laois reached three Leinster finals in a row from 2003 to 2005 and while they didn’t make it to the provincial final in 2006, having been heavily beaten by an ever-improving Dublin side in the semi-final, they enjoyed a very eventful season nonetheless.

In their opening round of the Qualifiers in the teeming rain in Portlaoise, they beat All Ireland champions Tyrone and then travelled to Navan on a fine Saturday evening to take on Meath.

While Laois led by four points at half time, Meath came powering back after the break and moved ahead with 15 minutes remaining as Laois struggled for scores.

But all of that changed in an instant when Brian McCormack flicked a ball over his head and Ross Munnelly raced on to it to get the game’s first goal. Munnelly added a brilliant second goal with seven minutes remaining and Laois ended up winning by six points.

A couple of weeks later Laois beat Offaly in Round 4 in O’Moore Park before later losing to Mayo after a replay in Croke Park in the All Ireland quarter-final.

By 2012 Laois were in a strange place – six years out from the memorable Micko days but while a Division 1 team, they weren’t as loved by the public.

Liam Kearns and Sean Dempsey failed to recapture the buzz of the 2003-2006 era and after Dempsey’s reign came to an end after two disappointing seasons, Laois turned to former Armagh All Ireland winner Justin McNulty.

His first season in 2011 ended with a big loss to Kildare in the All Ireland qualifiers and while they went down to a disappointing loss to Longford in the opening round of the Leinster championship, they regrouped in the qualifiers and went all the way to the last eight, which remains their best season since 2006.

In Round 4 of the qualifiers in Tullamore they saw off Meath by three points having been 10 up at one stage in the second half.

Ross Munnelly scored 1-4, including a first-half penalty after Stradbally’s Colm Kelly had been fouled.

Laois would later lose to Dublin in Croke Park in the All Ireland quarter-final while McNulty’s term in charge would end a year later after another good qualifier run ended following a loss to All Ireland champions Donegal.