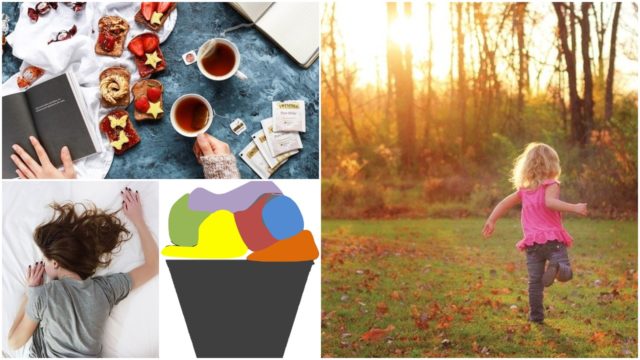 Any attempt to pull the days together into some kind of meaningful account of time is just for show now so you’ll have to forgive me if it doesn’t all make sense!

So, today I took the morning off – while minding the kids. In other words, I pulled a ‘Daddy’!! (Disclaimer: not saying that all Daddies do this, just my husband..but if your husband does it too feel free to name and shame!)

I was up with the kids at stupid o clock, made even stupider by the hour change!! I fed them and turned on the telly and tuned out completely!! I took out my book and just let it all happen. The 1yr old had the place torn asunder in about 20 seconds flat.

The craft drawer (not really, just a tub full of s*it that they can stick on paper) was all over the floor, the playdoh was stuck to the tiles, the moonsand was feckin’ EVERYWHERE – but instead of picking everything up, only to have it on the floor again a few minutes later – I just left it all there and continued reading.

The girls drifted between watching tv and playing with their toys – I let out the odd ‘positive encouragement’ phrase when needed – but pretty much continued reading. And you know what, it was grand. The place looked like it had been ransacked, nobody was dressed, the 1 yr old may or may not have consumed some non-toxic playdough and the kids may or may not have had sugar for a snack but – I had 5 cups of tea and read a few chapters of my book. So you know what, I was winning!! Until of course I had to un-ransack the house, but you know you get, you give.. 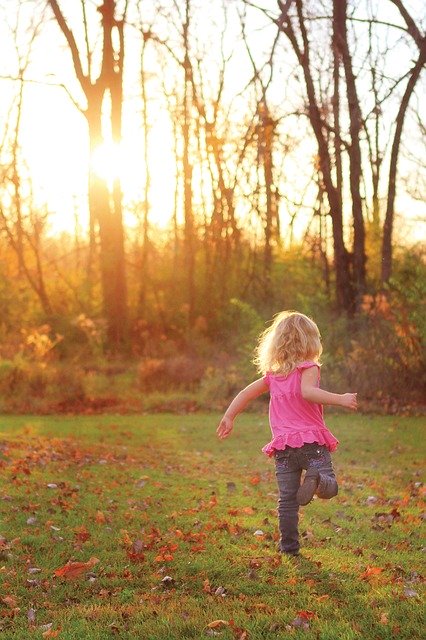 I can’t seriously be needed to entertain them for another 5 hours and provide dinner and supper and a bed-time snack! I give up, I just give up. Maybe the 5 year old could give them all cheerios for dinner and I could just go back to bed for half an hour! 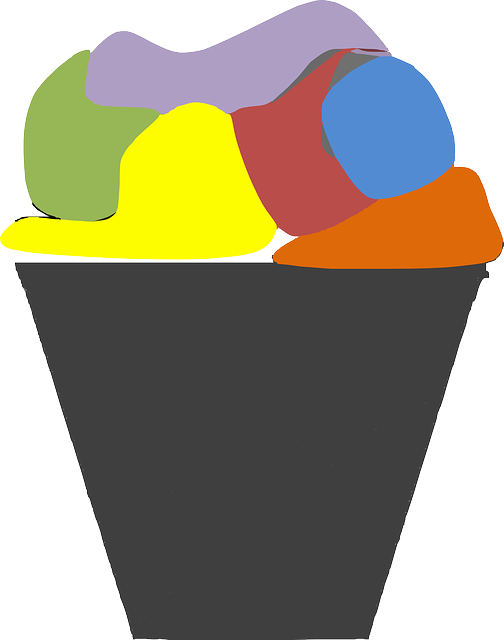 It started well, early, but well. We were up before the sun and I was psyching myself up for a fun-filled active day.

There was to be no telly until the room was cleaned. So I gave them their marching orders – and I cleaned their room while they played – but you know, they were there and they sometimes put things away when I asked! We were all dressed early, we were playing nicely and we were outside before 11! To top it all off, the girls’ room was clean and hoovered. What a successful morning!

Meanwhile in the kitchen; the floors were sticky, the counters were lost and there were three loads of clean laundry to be folded and put away. But a win is a win, and in the current climate I’ll take one clean bedroom as a win! 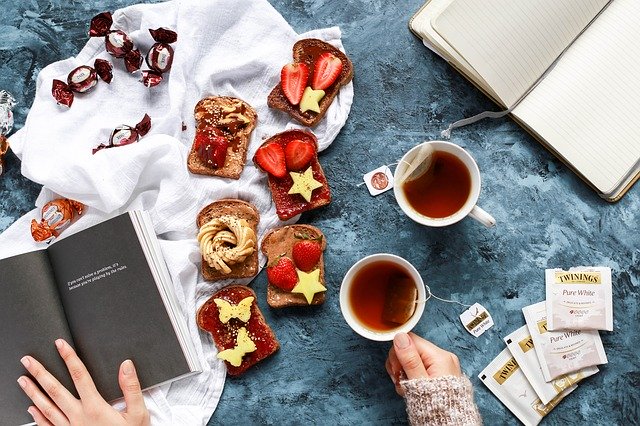 Do u know what’s great craic?? Telling your kids that Daddy really wants to play ‘Barbies’ with them, and then watching their delighted faces as they excitedly go inform Daddy of what he really wants to do, then watching Daddy squirm as he realises he has no legitimate excuse not to go play Barbies – especially as it would crush their adorable little hearts, then crawling into bed because your stupid smart watch told you that you only had 3 and a half hours sleep.

I don’t know what I prefer, the validation of being able to prove how little effing sleep I get, or the freedom that comes with the uncertainty of not knowing.

Do you know what’s no craic? The baby waking up 15 mins later and attaching himself to you giving you a false hope that he may return to sleep with you but inevitably just kicking and headbutting you for 10 mins before you send him off to join the lunacy of ‘races’ that have started in the hall. Karma!! Not winning. 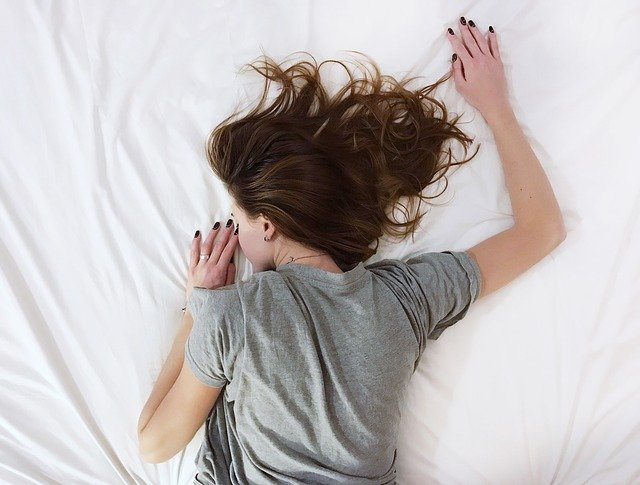 So, I’m spiralling quickly out of control today. I literally don’t know what to do with myself, or the kids, or the house, or my life. If there’s one thing this isolation has thought me it’s that I’m very uncomfortable in my own skin and especially in my own head. Sorry for the downer diary entry, it’s been a day – and its only half 3!!

I just feel like I can’t keep up with anything at the moment. I’m trying to tidy as I go, but it doesn’t work because the kids are messing as they go – and they go EVERYWHERE faster than me!!

Then I’m trying to exercise, and I’ve the kids ‘suitably occupied’ but as soon as I put out the mat the 1 year old wakes from his nap and the 3 year old is climbing on me.

Then I’m trying to keep everyone fed, which is very difficult as the 3 and 5 year old are going through a picky phase and won’t eat any one thing, only a mixture of random items.

Then I’m thinking, everyone has their life together, everyone is striving to meet goals and live their dreams and I’m putting it all off until the kids go to bed, but then falling asleep instead!!

Is ‘too tired to function’ an excuse for not realising your dreams??
It’s such a ‘busy-but-not busy-crazy-but-quiet’ time. It’s hard to know how best to operate in this strange new world.

Then my 3 year old ran out of the house in her pj’s and bare feet so I chased her – and the pure delight in her giggles as we ran around the garden was just heart-warming. It lifted me to such a happy place and I stopped living in my head for a moment – and realised that I need to do more living in the moment. There are so many happy moments to discover during this crappy isolation time, we just need to stop looking for them, stop trying to artificially create them and start living them. (Blah blah soppy happy crap..I know..sorry!!)

SEE ALSO – Diary of a Stuck at Home Mum: Getting used to our new routine is a challenge for us all!