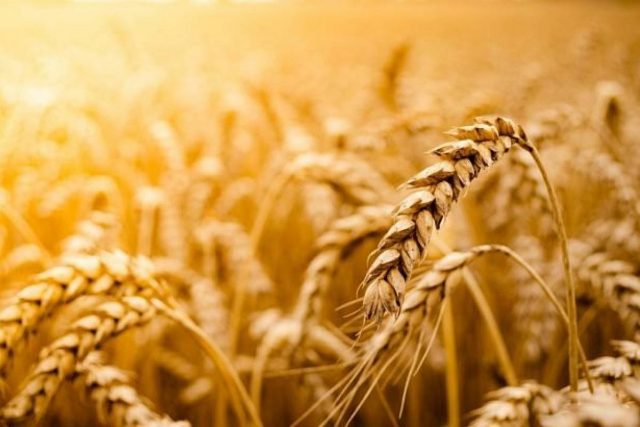 According to Mr Browne, some feed merchants are now producing rations which contain little or no Irish grain and have replaced it with maize grain from non-EU sources.

He said: “Irish grain production continues to be undermined by the mass importation of grains from third countries, which are grown under different environmental and sustainability standards to Irish grain, at lower costs of production.

“This grain is produced under regulations which allow the use of pesticides and breeding techniques which are banned in Ireland.”

Despite the production of 2.4 million tonnes of native grains last harvest, Ireland still imported 580,000 tonnes of mainly GM maize from third countries up to end of January alone.

Mr Browne continued: “Brazil accounted for the majority of that figure at 300,000 tonnes.

“This level of imports is inexcusable considering that some feed merchants are refusing to use Irish barley which is still available in store.

“In relation to trade policy, the incoming government must ensure a level playing field and cannot continue to tell Irish farmers to use fewer plant protection products, less fertilizer, embrace biodiversity etc., while allowing these volumes of maize imports with inferior sustainability standards.

“Government cannot ignore the strategic importance of the tillage sector to the broader agricultural industry and the critical role native grains play in relation to Ireland’s food provenance credentials in addition to the low carbon footprint of the sector.

“In this regard, Bord Bia must include the use of local and sustainable feed ingredients in any current and proposed farm sustainability schemes.”

The Grain Chairman concluded by emphasising that tillage farmers would not continue to tolerate this undermining of the Irish cereal sector.

He called on all stakeholders in the animal feed sector, including the government and Bord Bia, to address the issue immediately by supporting the inclusion of local grain in feed rations.