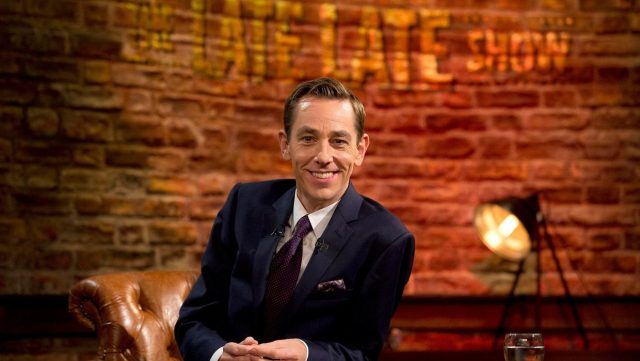 The line up for Friday night’s Late Late Show has just been announced.

Joining Ryan Tubridy on the show will be the ultimate crooner – Canadian Michael Buble.

Michael will be chatting to Ryan about lockdown with his family, and the challenges facing the music industry during the ongoing pandemic.

While that is not all the musical talent as two fine Irish acts will also appear.

Imelda May will chat to Ryan about her new poetry while so too will Dublin band Kodaline who are also likely to perform.

Aslan’s Christy Dignam will also join Ryan as he will open up about the recent passing of his beloved father due to Covid-19.

Hoteliers John and Francis Brennan will also be in studio to discuss John’s ongoing health battle, and the huge changes in the hospitality sector.

In February of this year, Roy Keane captured the hearts of the nation when he appeared on The Late Late Show with Fayla, a puppy in training for the Irish Guide Dogs.

Tomorrow evening, The Late Late Show will revisit the story – catching up on labrador Fayla’s journey to becoming a working guide dog.

While finally, 2FM presenter Eoghan McDermott will be on to shave his head live on air to raise funds for The Julian Benson Cystic Fibrosis Foundation. The judge on Dancing with the Stars, Mr Benson, will also appear via webcam.