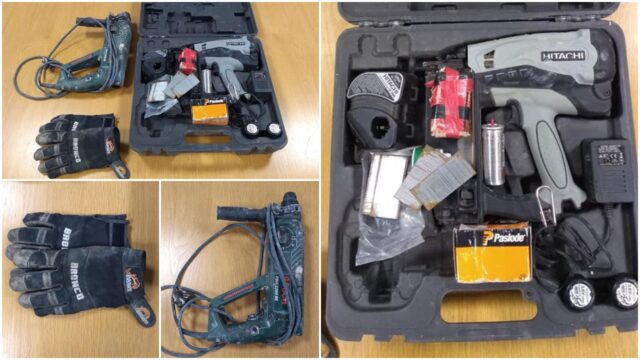 Gardai in Laois have launched an appeal to reunite some missing tools to their owner.

They were recovered on Tuesday evening by a local businessman who handed them in to Gardai.

The local businessman told LaoisToday: “I was returning home on Tuesday when I found some power tools on the middle of the Dublin Road just outside Treacy’s in The Heath.

“They were lying on the middle of the road so i can only assume that they fell out of a van.

“The tools are worth in excess of €300 and it would be great to reunite them with the owner.”

While Gardai in Laois have launched the following appeal.

They said: “Portlaoise Gardaí are looking for the owner of this equipment which was found out near The Heath and handed in by a local businessman. 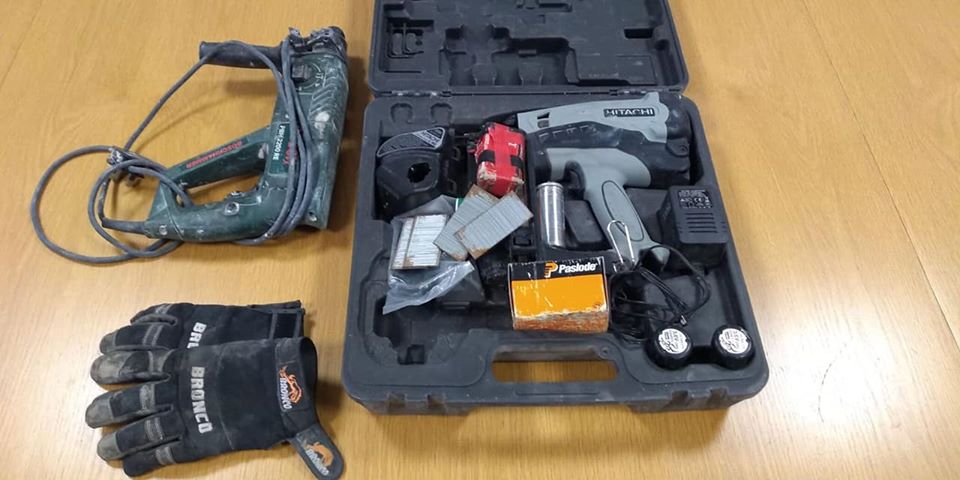 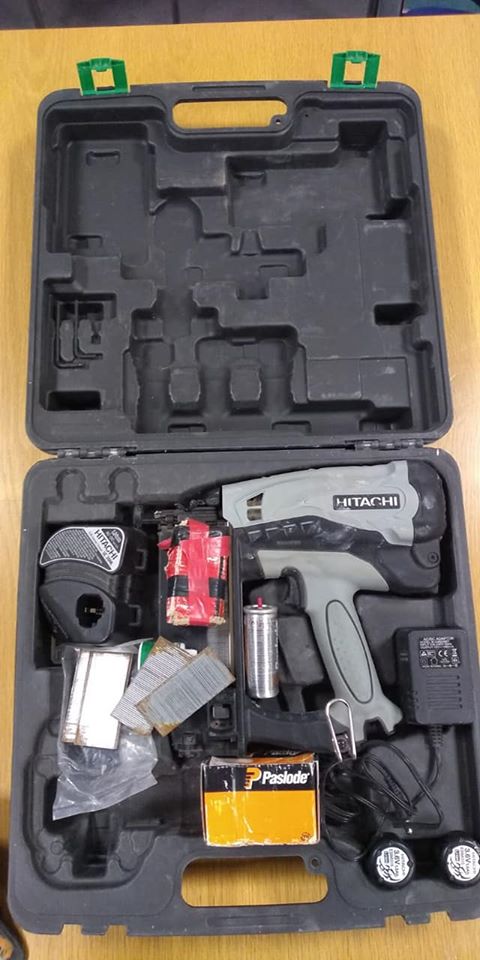 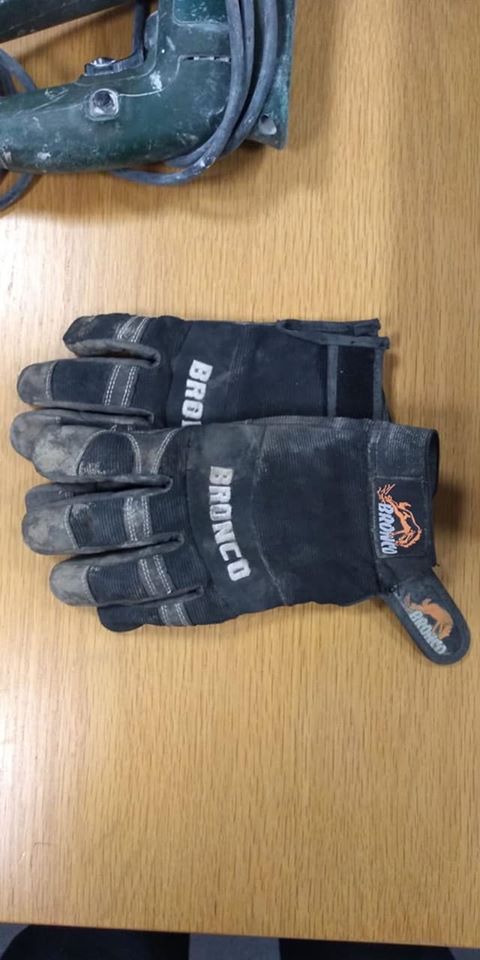 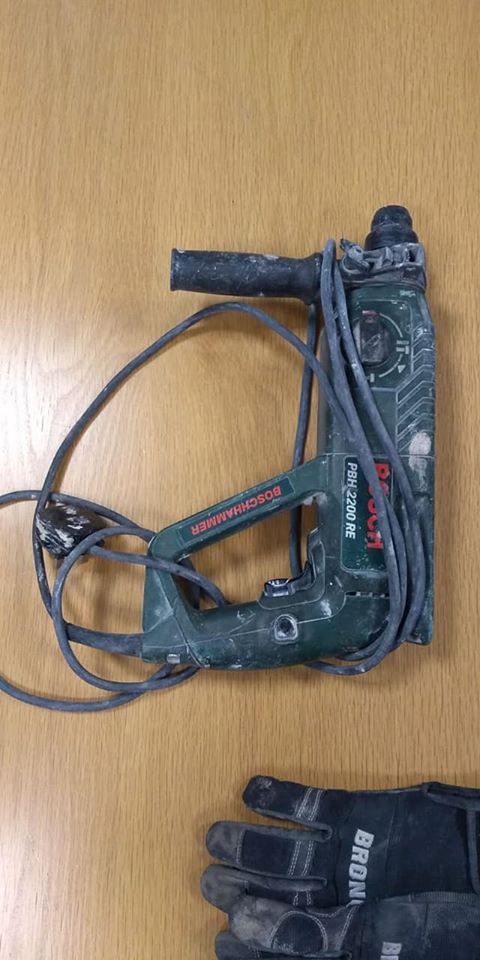