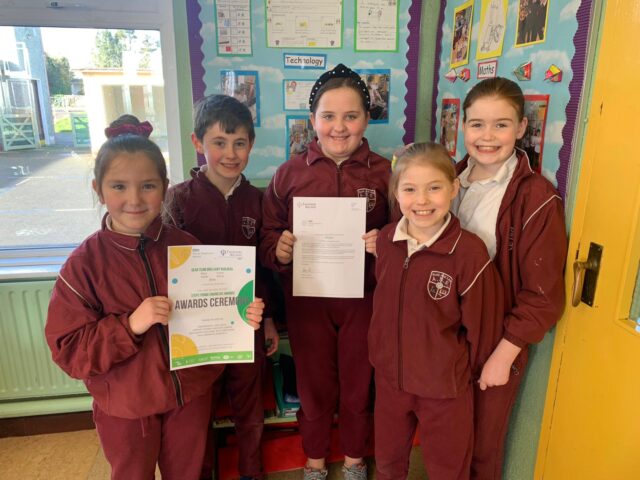 Students from Arles National School have been awarded the STEPS Young Engineers Award for their ‘Let’s All Play Together’ project entry.

Their project sought to develop an inclusive playground where all children could play together.

The successful ‘Brilliant Builders’ team is made up of Àine Brennan, Aoife George, Katie Donohoe, Rìan Murphy and Rosie Rodgers from third and fourth class at Arles National School – under the guidance of their teacher Eve Holohan.

They came up with the ‘Let’s All Play Together’ project having noticed that children in wheelchairs have no swings or playground equipment in their local area.

The students wanted to make a change and came up with the project to create a wheelchair-friendly swing powered by ‘kid energy’ which would allow all children to play together.

Now in its second year, the STEPS Young Engineers Award encourages third and fourth class pupils and their teachers to explore the world of engineering by developing an engineering project that would help to improve their local community.

Participation in the primary school competition has doubled since its inaugural year, with over 200 schools submitting over 600 entries to this year’s competition.

Eight school teams were shortlisted for this year’s competition final, with the winners announced at a virtual awards ceremony on Engineers Ireland’s website and YouTube Channel, which also included an Engineering Spectacular show by Mark Langtry, Head of Science and Sport at Explorium.

In addition to the winning school team, students from St Michael’s School, Blackrock, Cork; Scoil na Mbuachaillí, Clonakilty, Cork; and Robertson NS, Donegal; were announced as runners-up in the competition. 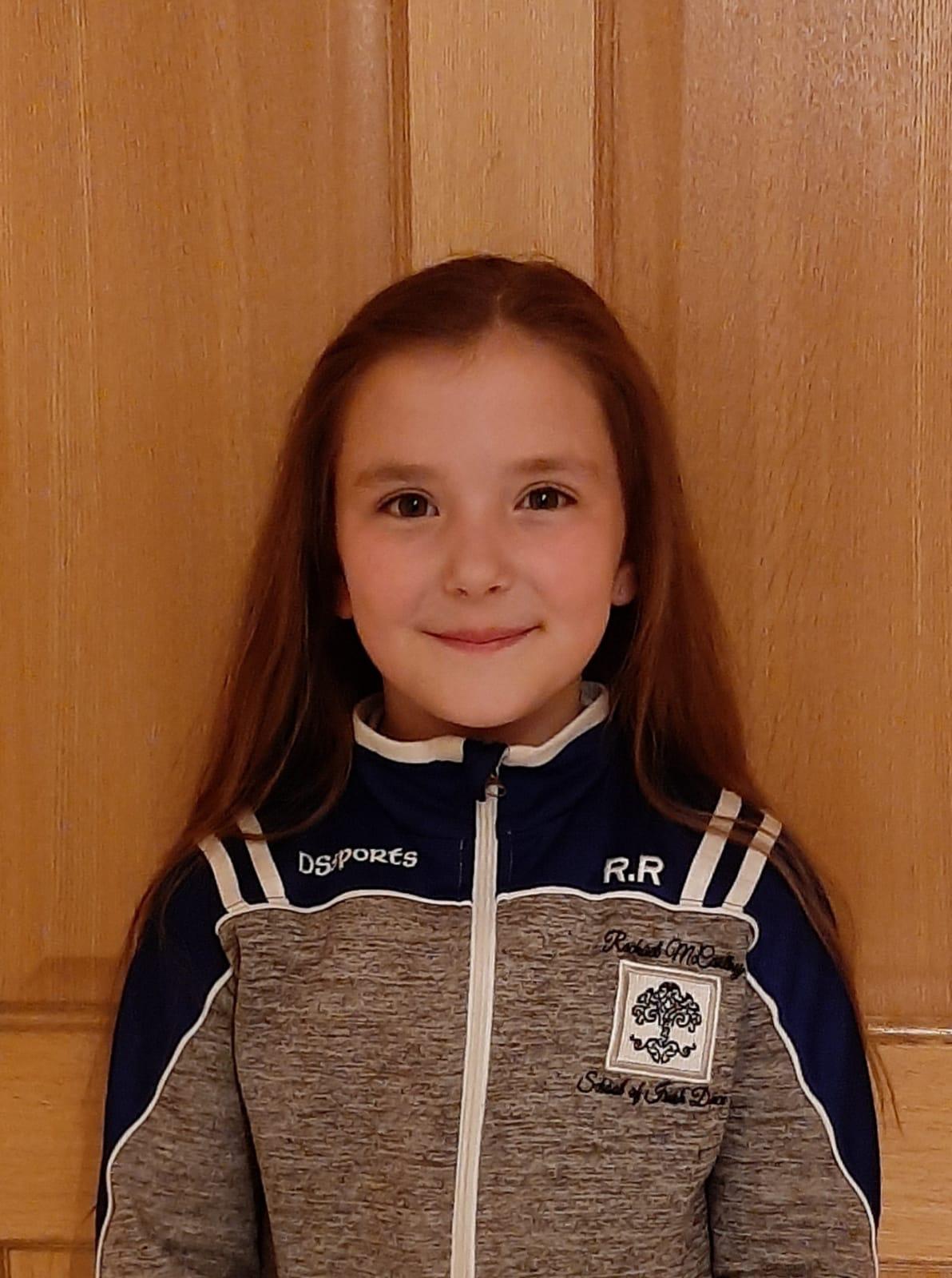 Thanks to Bentley Systems support, all schools shortlisted for virtual awards ceremony will receive a Photon Robot and trophy. 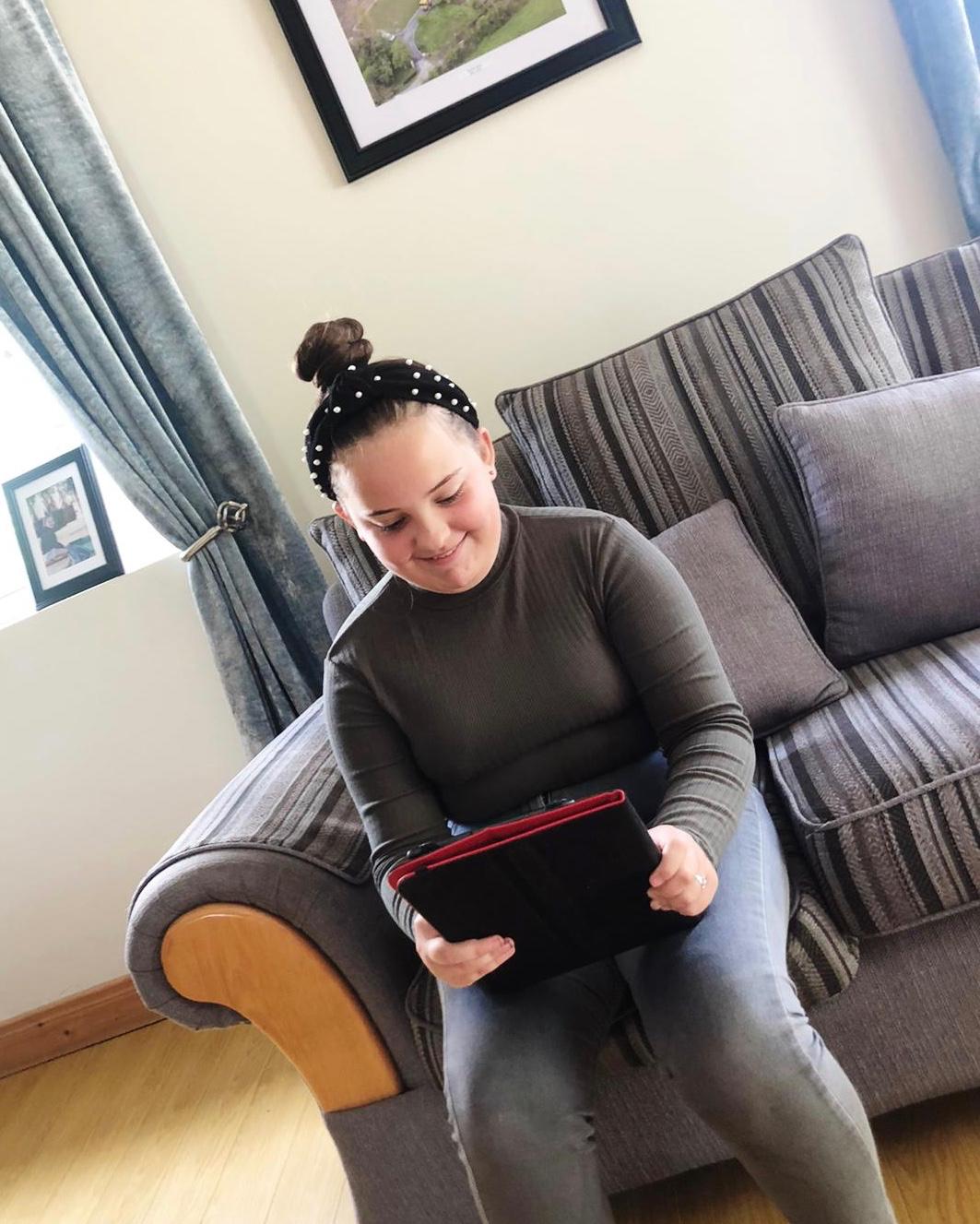 Caroline Spillane, Director General of Engineers Ireland, commented: “There was an incredibly high calibre of entries submitted by third- and fourth-class pupils to the STEPS Young Engineers Award this year and it was so fantastic to witness each of the student teams’ creativity and innovative project ideas.”

“Many of the core engineering traits and behaviours – curiosity, exploration, creativity, problem-solving and collaboration – overlap with the principles of early childhood education. 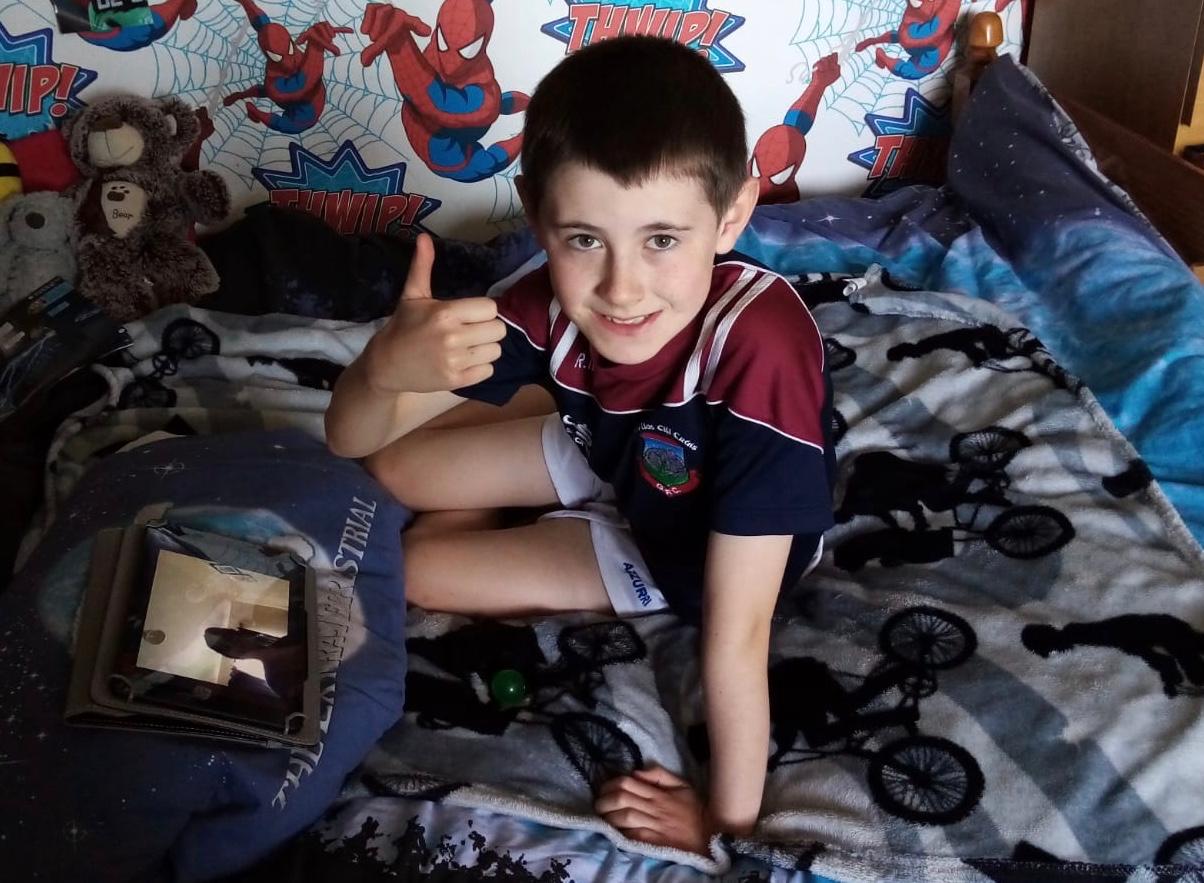 “It is my hope that each of the students who participated in this year’s STEPS Young Engineers Award thoroughly enjoyed this experience and will continue to explore the limitless opportunities a career in the engineering sector can offer.”

Ms Spillane also praised each of the volunteer engineers who visited schools around the country to assist students with their projects. 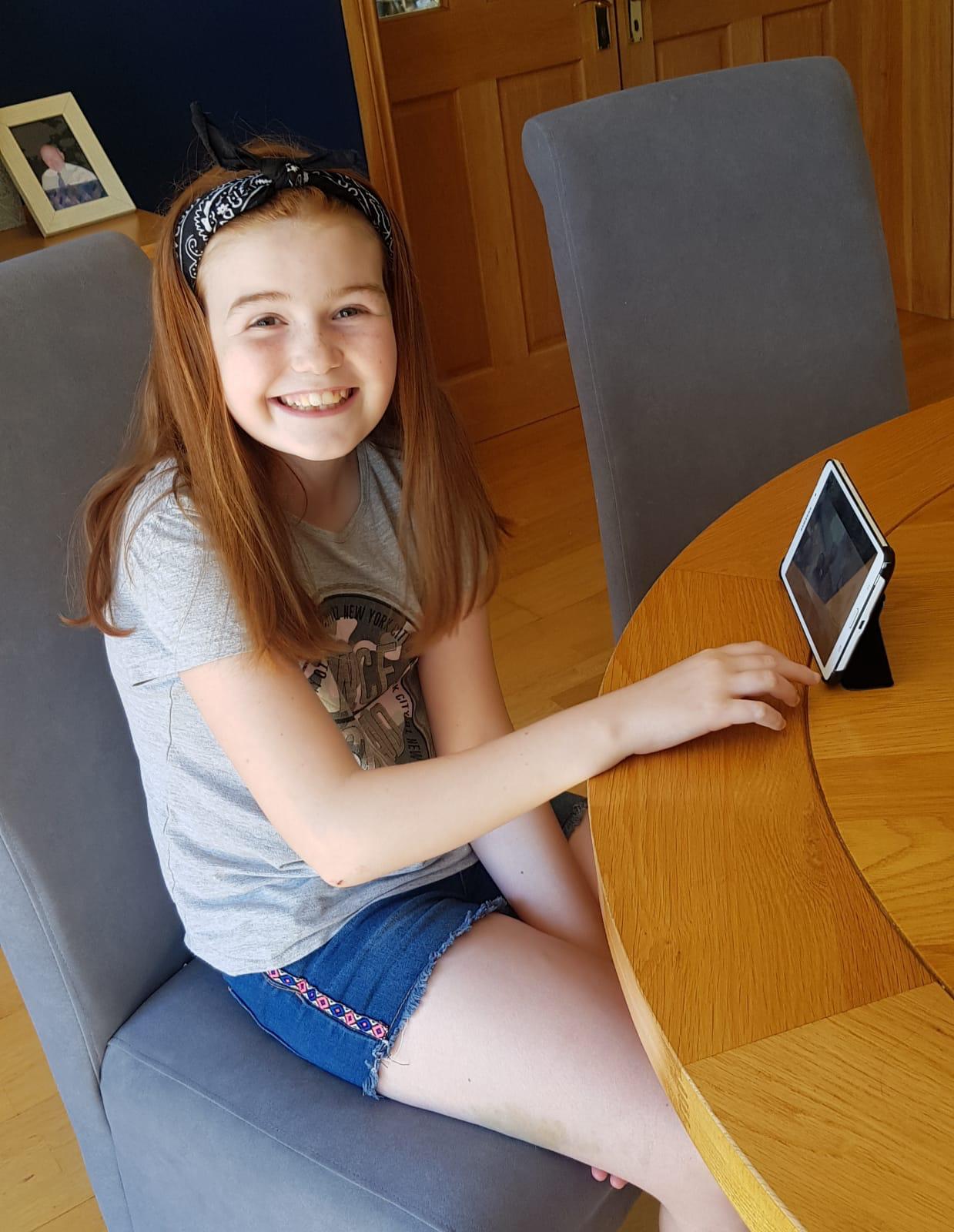 She said: “At Engineers Ireland, our volunteers are the lifeblood of our organisation and we are incredibly grateful to the 200 volunteer engineers who visited schools to help students with their projects.

“I would also like to pay tribute to our volunteers from leading engineering companies, including Arup, TII, Bentley Systems, Tandem and Jacobs Engineering, who assisted with the judging process.” 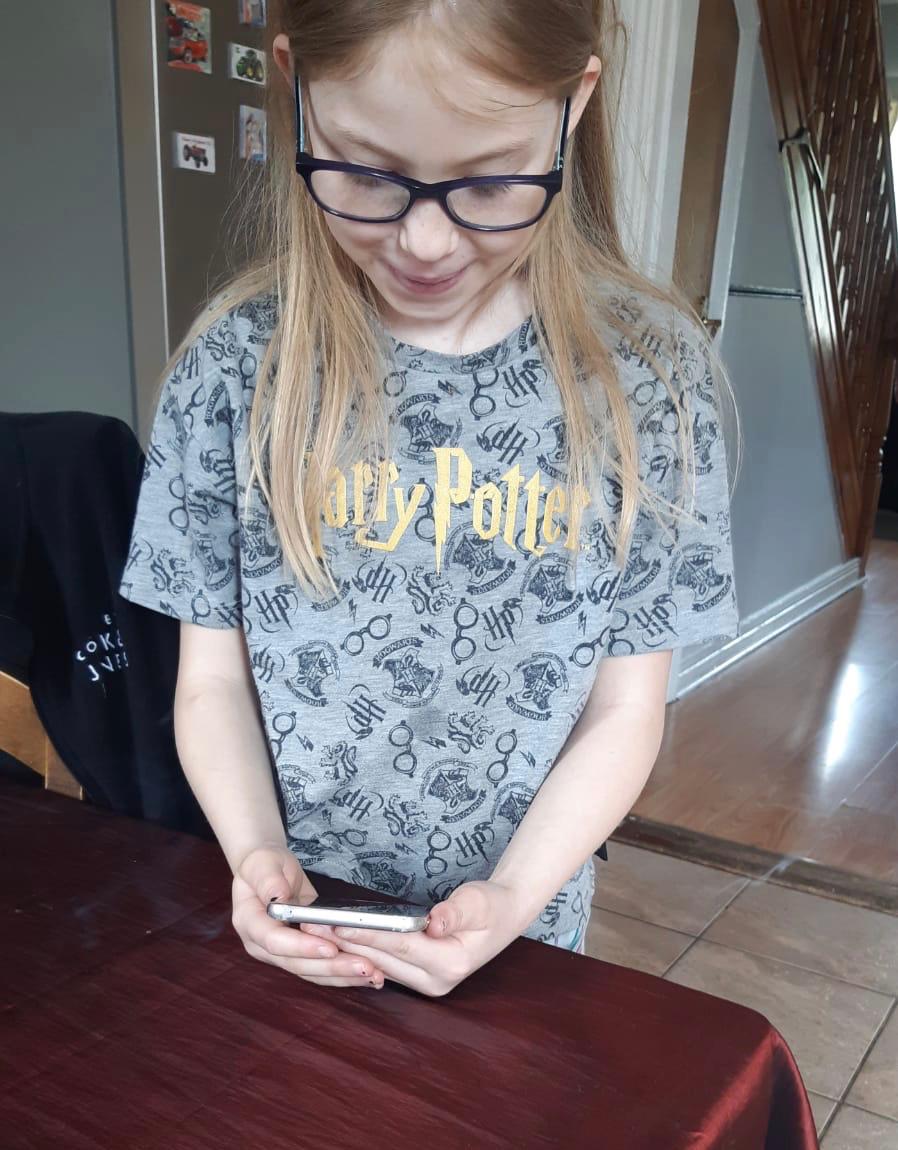 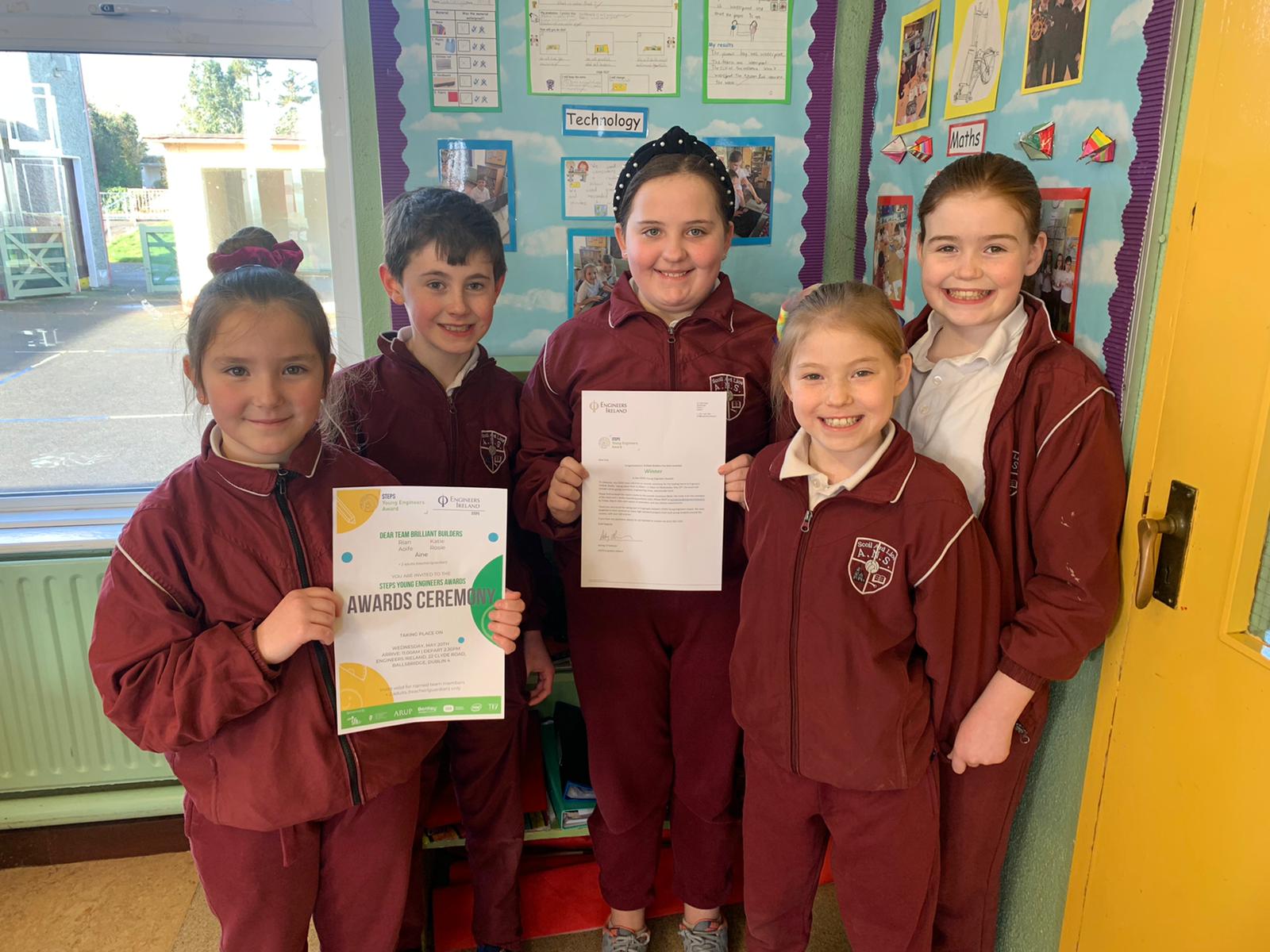 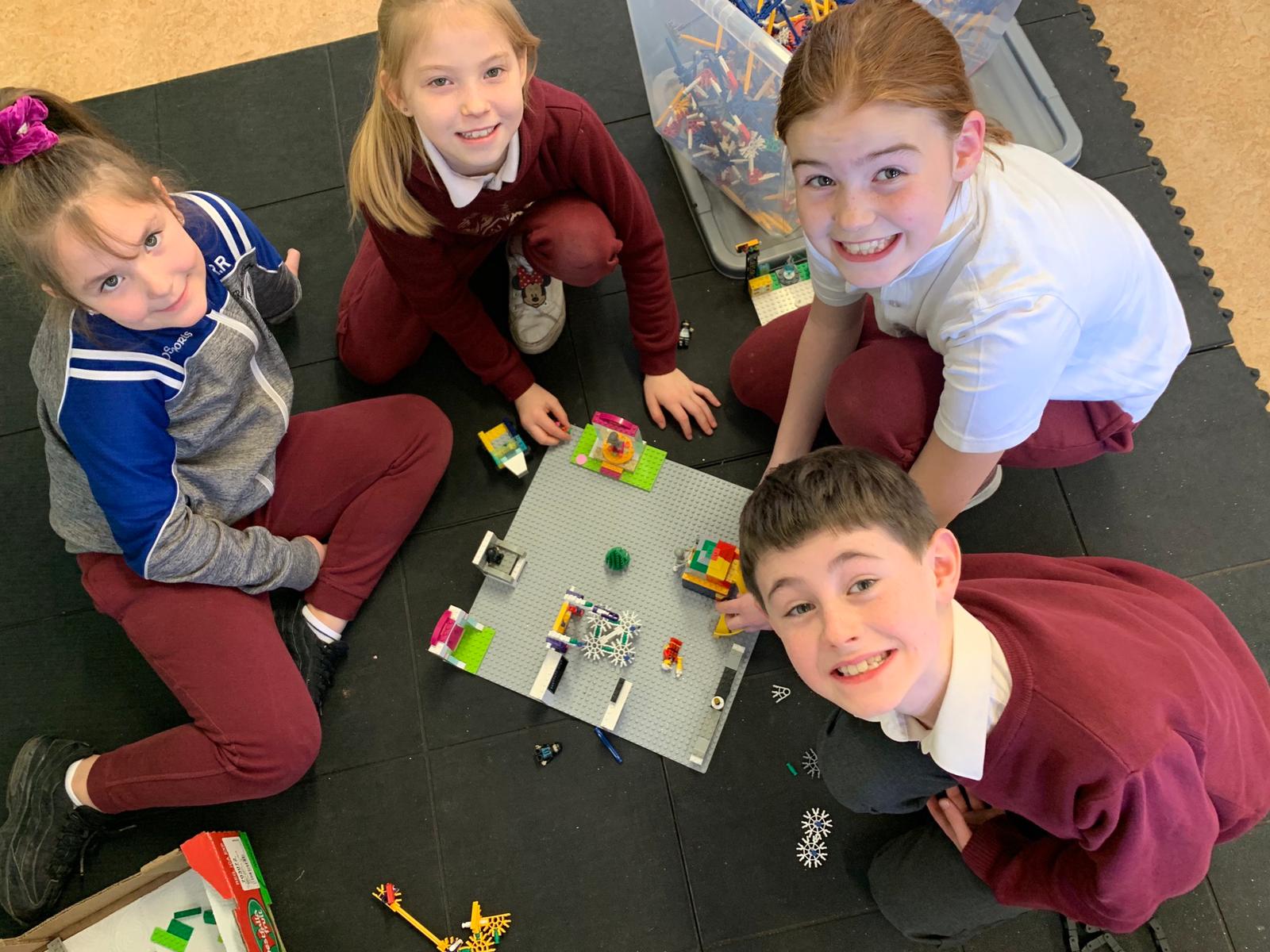 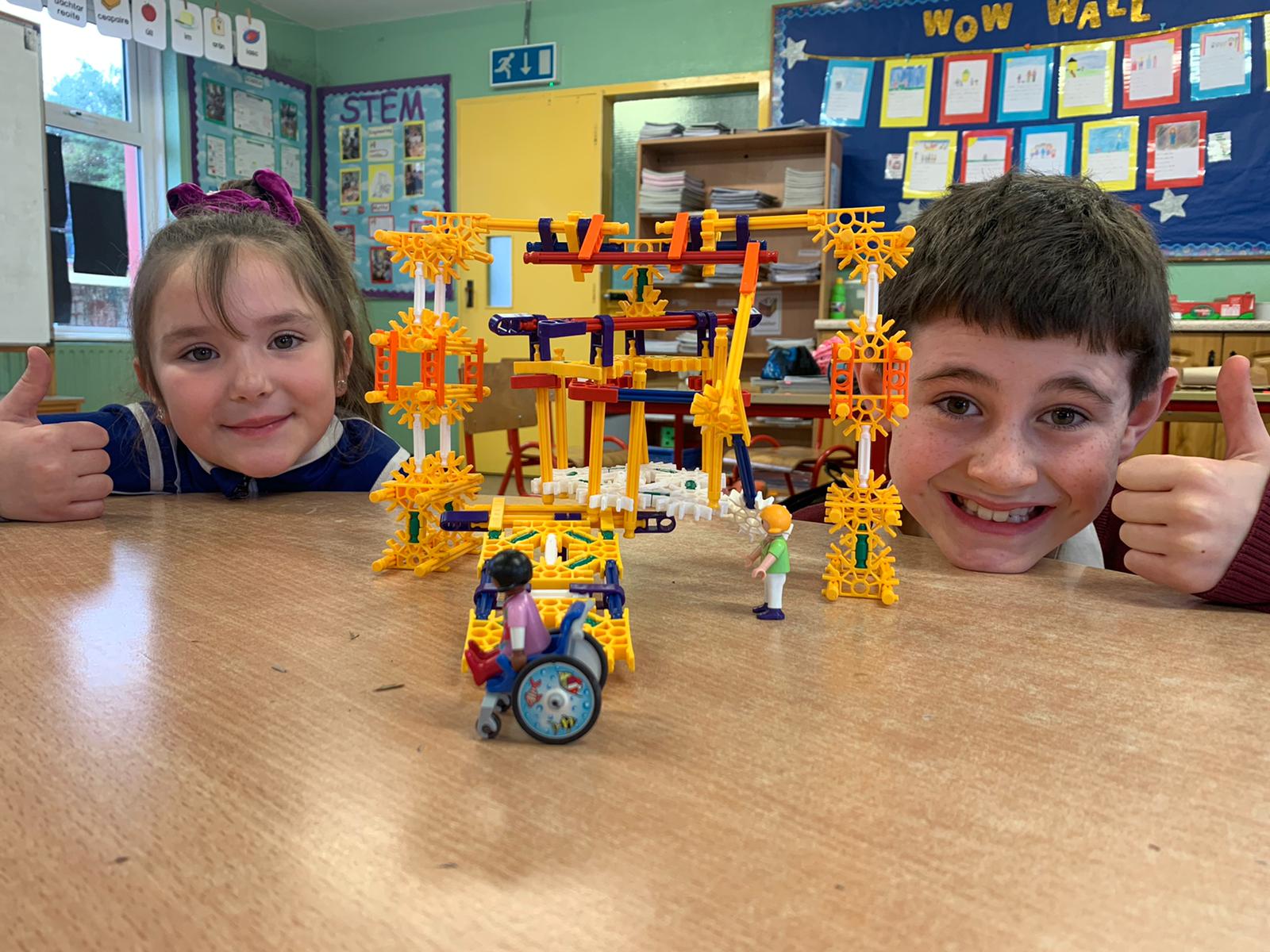 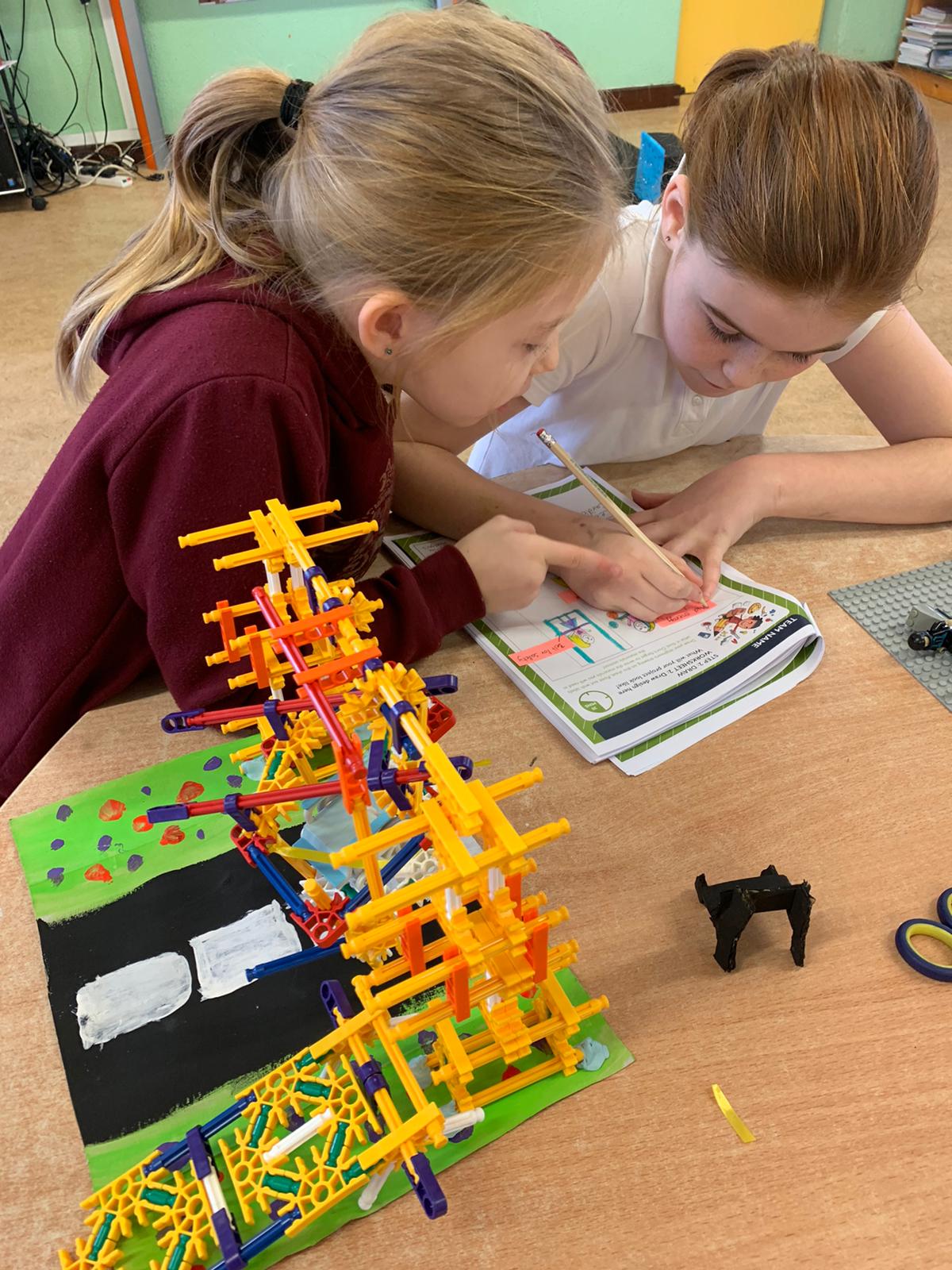 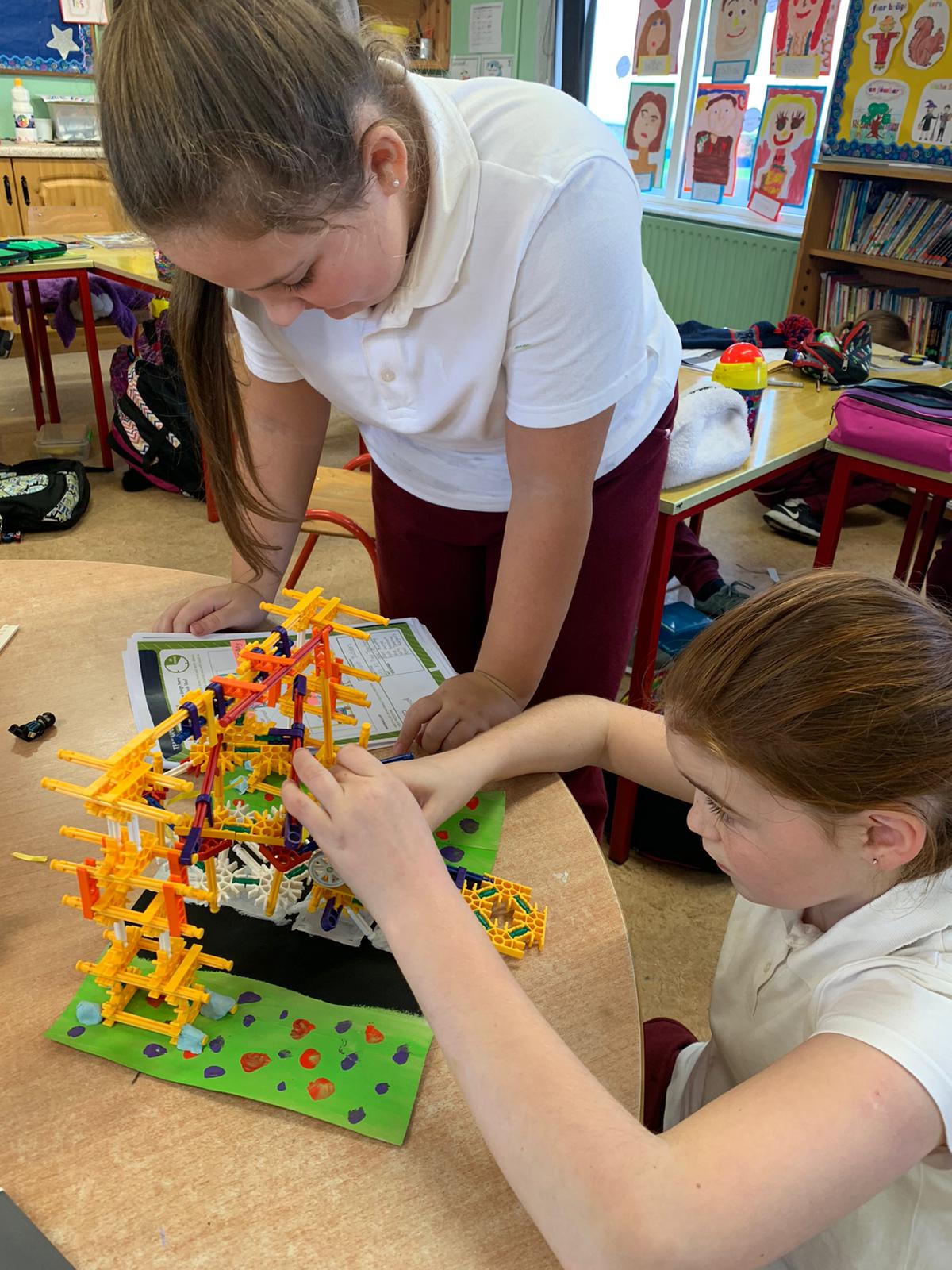