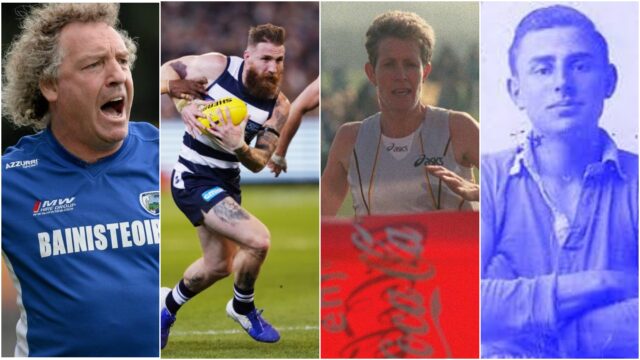 It is a topic that has gripped social media discussion in recent days and today Newstalk’s Off the Ball radio programme selected Laois’s sporting Mount Rushmore – the four greatest sports stars the county has produced.

Mount Rushmore is the famous granite sculpture of four US presidents in South Dakota and has spawned countless conversations over the years as to who you’d have on your Mount Rushmore.

The hugely popular programme has been doing each county since the Coronavirus restrictions kicked in – and today was Laois’s turn.

Joining the programme this morning was experienced sports journalist Cliona Foley, who is originally from Abbeyleix, and Rathdowney’s Shane Keegan, a highly-regarded soccer coach who contributes widely to national media and has his own coaching podcast on the42.ie.

The format of the discussion saw Cliona lead the way by picking her four with views on other contenders – and Shane’s input along the way.

And after Cliona had selected her four, Shane was allowed to make one change.

Incidentally, they both agreed on three of them – with Tommy ‘The Boy Wonder’ Murphy, Pat Critchley and Anne Keenan-Buckley all meeting widespread agreement.

Shane’s line on Pat Critchley was one of many great points made over the course of the 40-minute discussion. “If you split him in two, he’d be on it twice!”

It was in the selection of the fourth choice where the two differed with Cliona opting for Alison Miller, a versatile sportswoman who is Ireland’s record ladies rugby try scorer.

But Shane instead went for Zach Tuohy, who has had an incredible career in Australian Rules and is third on the list of most ‘capped’ Irish players in AFL. 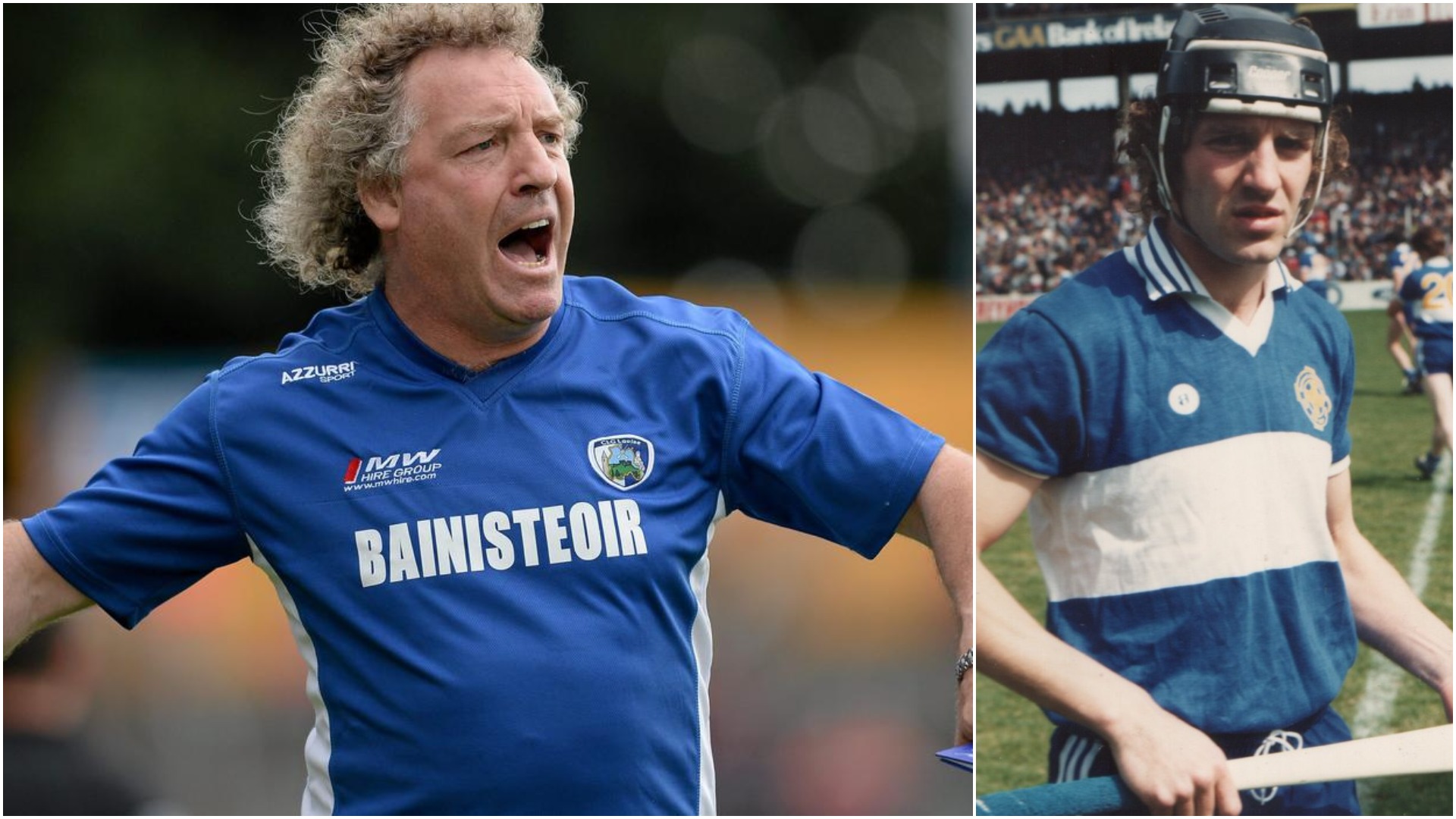 Laois’s only hurling All Star and a man who played hurling, Gaelic football and basketball at a high standard.

A legend of the fine Laois hurling team of the 1980s, an All Ireland club football winner with Portlaoise in 1983 and a fine basketballer with the Portlaoise team in the national leagues in that decade also, he has also made an immense contribution to sport in this county and beyond in hurling, men’s and ladies football and basketball in his role as a coach. 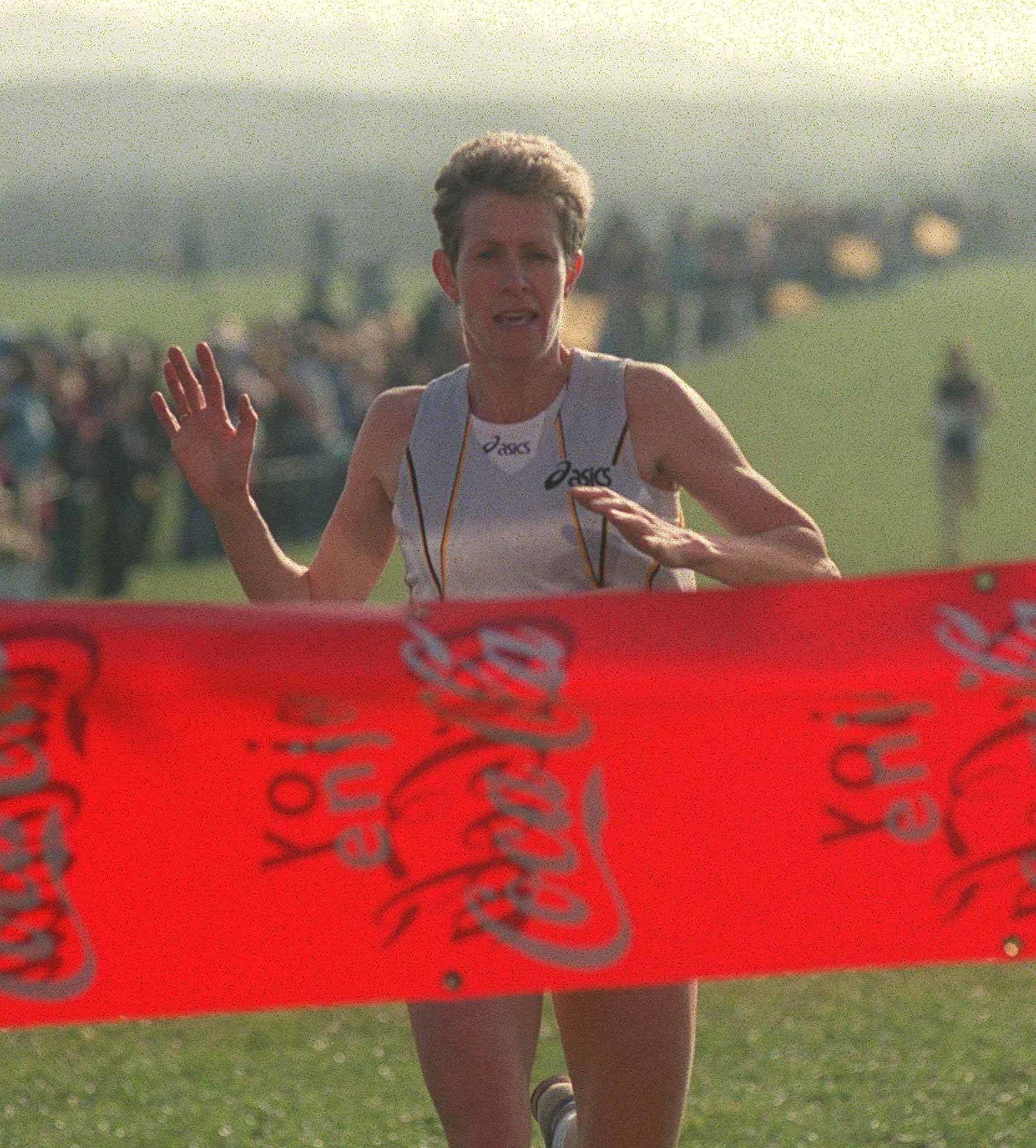 Arguably the greatest runner Laois has ever produced. Competed in the 1988 Seoul  Olympics and enjoyed a lengthy career which also included World and European Cross Country titles.

Her World Cross Country bronze medal in 2002 was achieved at the age of 40 when she was Ireland’s second runner home behind Sonia O’Sullivan. Later coached many of the country’s top distance runners and spent six years as manager of Ireland’s Cross Country teams. 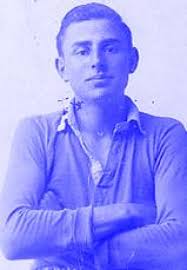 From Graiguecullen, the ‘Boy Wonder’ nickname hints at his legend. Regarded far and wide. 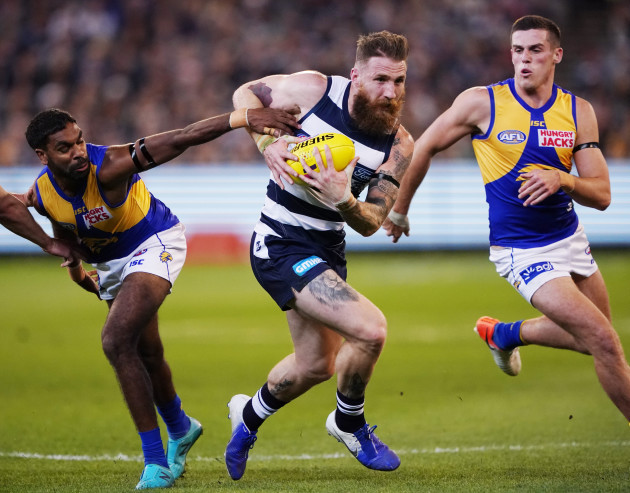 Laois football’s loss has been Australian Rules’ gain. The Portlaoise man signed with one of Australia’s most famed clubs in 2009 and has since gone on to become one of the best Irish players ever to play the game.

Now with Geelong, only Jim Stynes and Tadhg Kennelly have made more apperances in the AFL Premiership than Tuohy. He also holds the all-time record for the most consecutive games played.

Played regularly with Portlaoise in his off-season – though he hasn’t done so since 2015. Is adamant that he will return to play with Portlaoise and hopefully Laois when he retires from the Australian game.