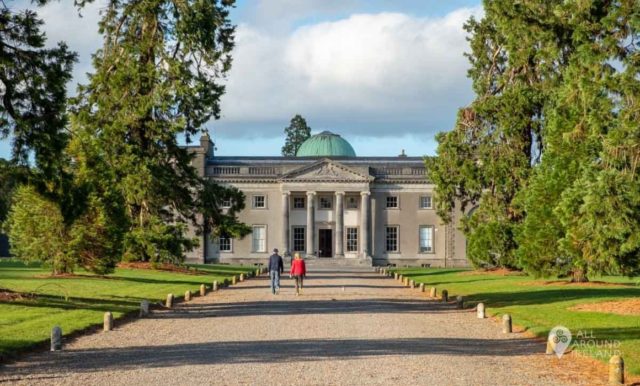 The very popular Emo Court will feature in an RTE programme tonight.

‘Great Irish Interiors’ will air at 8pm on RTE One and it will feature the restoration of Emo Court.

The episode was originally shown back in January but anyone who missed it will have the chance to watch it again.

The episode is the last in the series and looks closely at Emo Court which was handed over to the state 25 years ago.

The show’s team are tasked with bringing this palatial mansion back to its former glory in the 30 minute episode.

In recent years, the neo-classical mansion has attracted close to 300,000 visitors and received government funding for refurbishment.

It is one of Laois’ main pride and joys – so it will be well worth tuning in to see.

The Emo Court and Parklands Facebook page previously shared a sneak peek at what is in store.