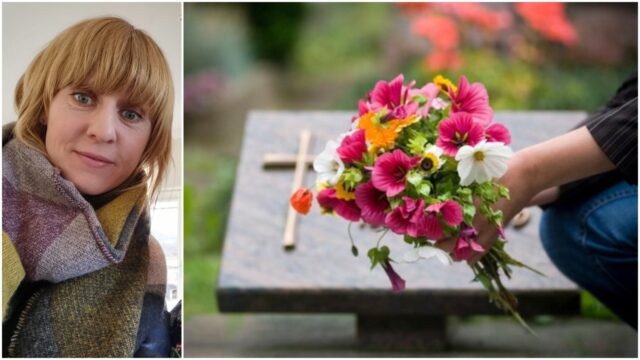 There is deep sadness following the passing of a young Laois woman.

A former student of St Leo’s College in Carlow, Lorraine was a talented Gaelic footballer and was also involved in the entertainment industry – where she specialised in comedy.

Fine Gael Councillor Aisling Moran, who is a neighbour of Ms Dunne, paid a glowing tribute to her.

She said: “Lorraine was an extremely likeable person who was naturally funny also.

“A very talented footballer too, Lorraine will be missed by all that knew her.

“It is very sad news and my thoughts are with all of her family at this time.”

Lorraine is a daughter Richard and the late Katheleen Dunne.

Dad Richard, a member of An Garda Siochana and originally from Danesfort in Kilkenny, was a talented hurling who played with Laois in the 1980s and also with Abbeyleix.

While brother Ricky played football with Arles-Killeen until recently.

Ballylinan subsequently amalgamated into St Brigid’s with surrounding clubs and they also paid a glowing tribute to her.

They said: “St. Brigid’s Ladies/ Ballylinan Ladies GAA Club would like to extend our deepest sympathies to the Dunne family and friends on the sad passing of Lorraine.

“Lorraine was a brilliant footballer who joined the Ballylinan Ladies team in the early 1990s. Always determined, brave and respected by all her opponents on the playing field, Lorraine represented both Ballylinan and Laois where she contributed to the Laois team winning two minor Leinster finals in a row. 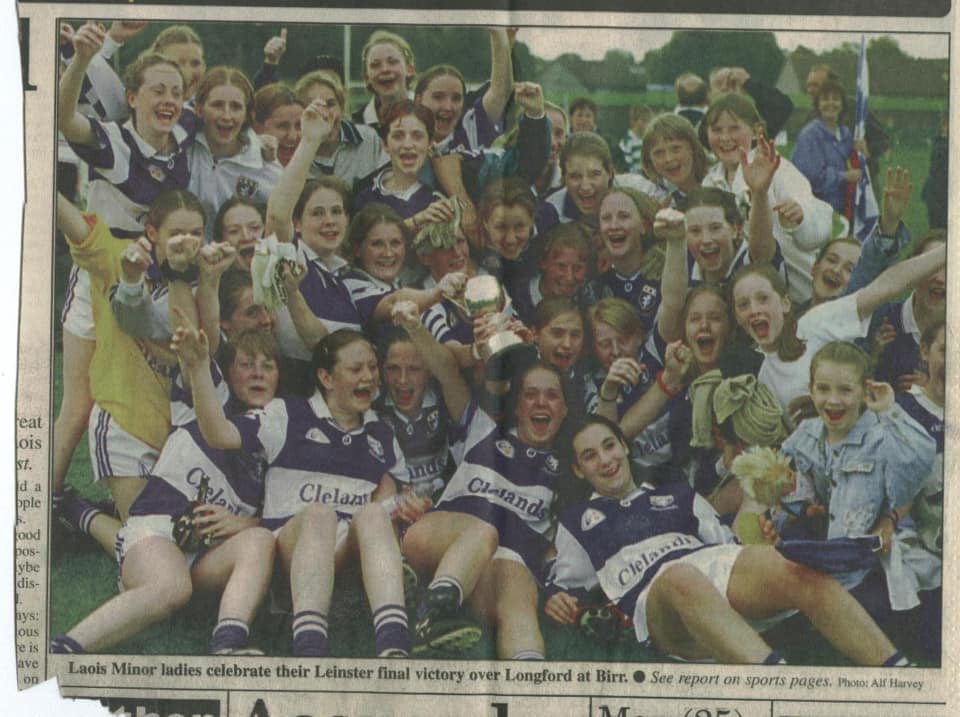 “Lorraine was also part of the Ballylinan Ladies team which won the junior championship in 1996, playing wing forward. Following this, Lorraine went on to represent the Senior Laois Ladies team where she continued to show her skill on the field.

“Lorraine was a friendly, kind and genuine lady, who always had a simile on her face on and off the field. She will be sadly missed by all her family and friends.”

Lorraine will be sadly missed by dad Richard, sister Olga and brother Richard.

Also by Noleen, brother-in-law, sister-in-law, grand-aunt Ber, nieces, nephews, extended family, neighbours, friends and all who knew and loved her. 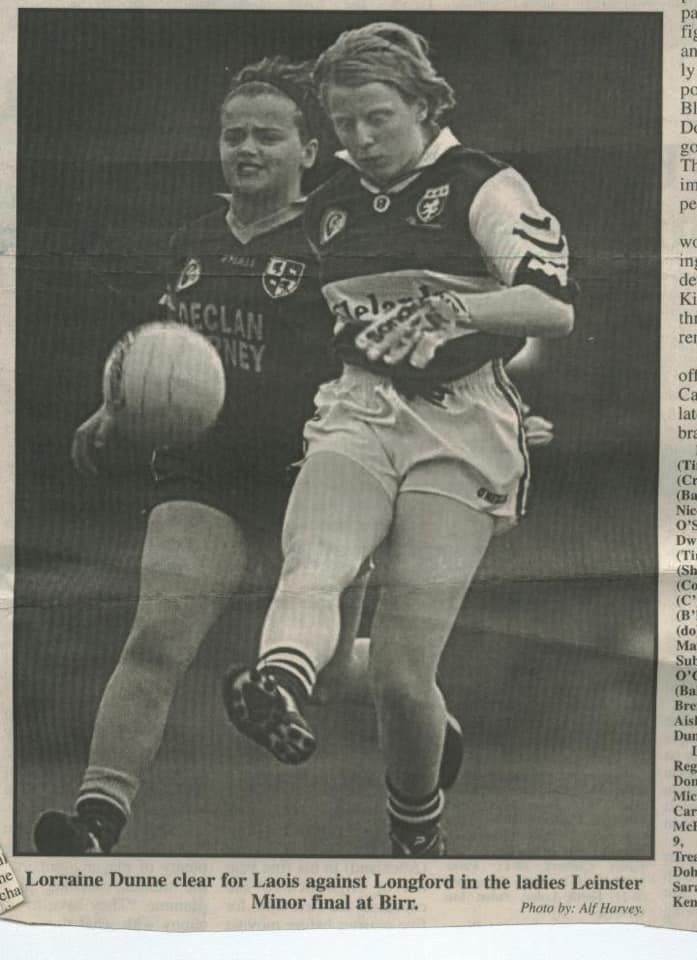 May Lorraine Rest in Peace. 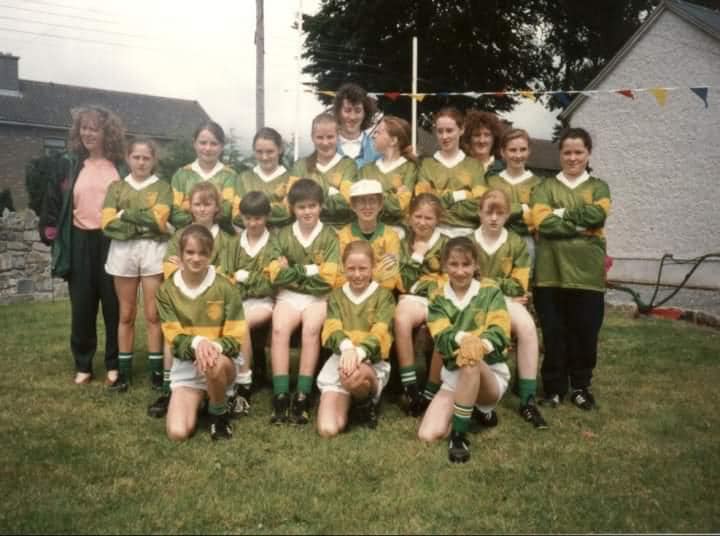