A meeting between management and the staff of Portlaoise Leisure Centre will be held tonight over the facility’s future.

LaoisToday understands that the facility is in severe financial difficulty and is set to shut in part.

The board of the Portlaoise Leisure Centre met earlier today and staff have been informed that they are being called to a meeting this evening.

It is understood that Portlaoise Leisure Centre was in a poor financial position prior to the Coronavirus outbreak and that this has further exacerbated the problem.

It is believed that both the leisure centre and the gym will not reopen again.

They closed back in March and were due to reopen to the public in Phase 4 which would have been on July 20.

However, the outdoor running track, full size astro pitch and the nearby playground will remain open.

Around 28 people are directly employed either full time or part time in Portlaoise Leisure Centre and there are fears for their jobs.

After a multi-million euro refurbishment, Portlaoise Leisure Centre reopened to the public on its existing site in December 2007.

As well as the swimming pool, there was a large gym, a number of smaller studios, meeting rooms and the facility to hold children’s parties.

There was also a small coffee shop while the offices of Laois Sports Partnership are also based in the building. 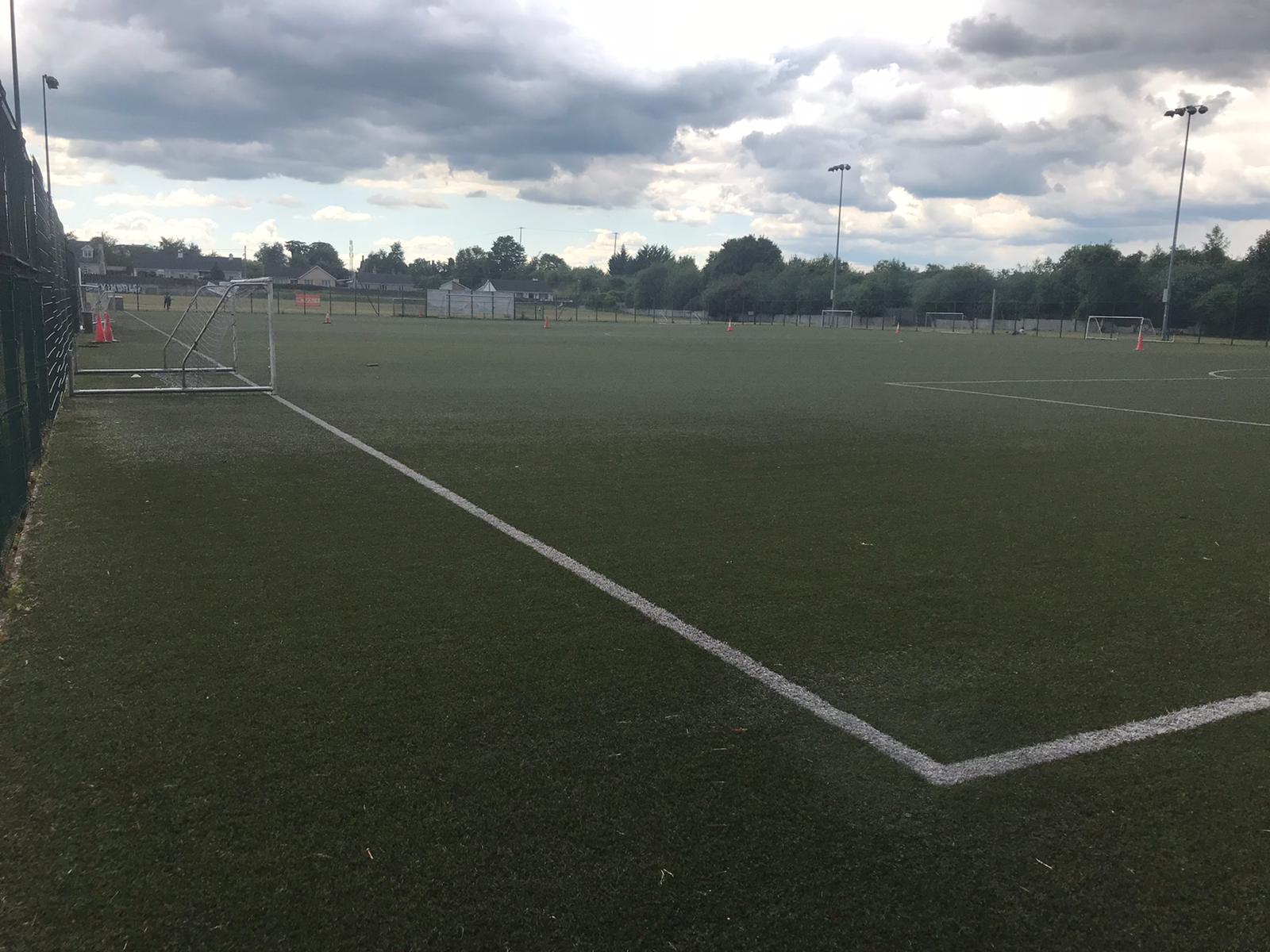 SEE ALSO – Moment in Time: Stradbally gets its first ATM in 2003