1,710 people have now died from Coronavirus in Ireland – an increase of three from yesterday.

While there has been a total of eight new cases of Coronavirus have been diagnosed in Ireland today.

This is an increase on the total cases from yesterday and takes the overall total to 25,341.

While for the fourth consecutive day, the figure in Laois remains at 264.

Over 1,200 flights in and out of Beijing cancelled as it aims to halt Covid-19 spread

More than 60% of commercial flights in and out of Beijing have been cancelled amid a new coronavirus outbreak.

The Communist Party’s Global Times said 1,255 flights to and from the capital’s two airports had been shelved as of Wednesday morning, equivalent to 67% of outgoing and 68% of incoming flights. 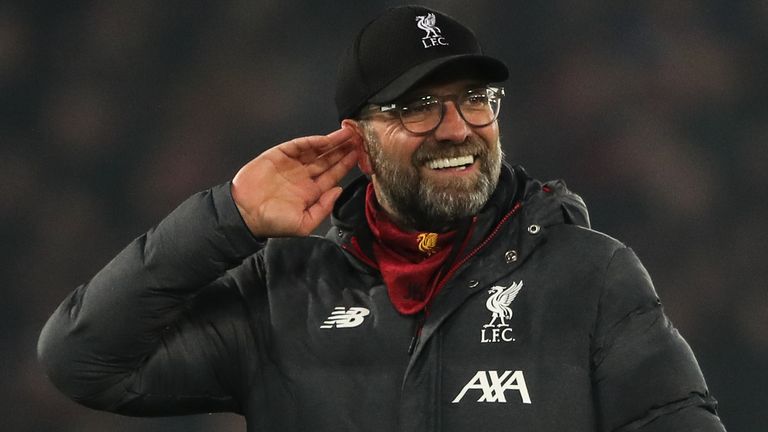 Jurgen Klopp has told Liverpool fans to cheer his team to Premier League glory from their homes as the runaway leaders prepare for the season to restart.

Klopp’s side were two victories from winning Liverpool’s first English title in 30 years when the coronavirus pandemic forced the postponement of the season in March.

Liverpool will finally be back in action on Sunday when they face Merseyside rivals Everton at Goodison Park in a match that could serve as their title clincher. 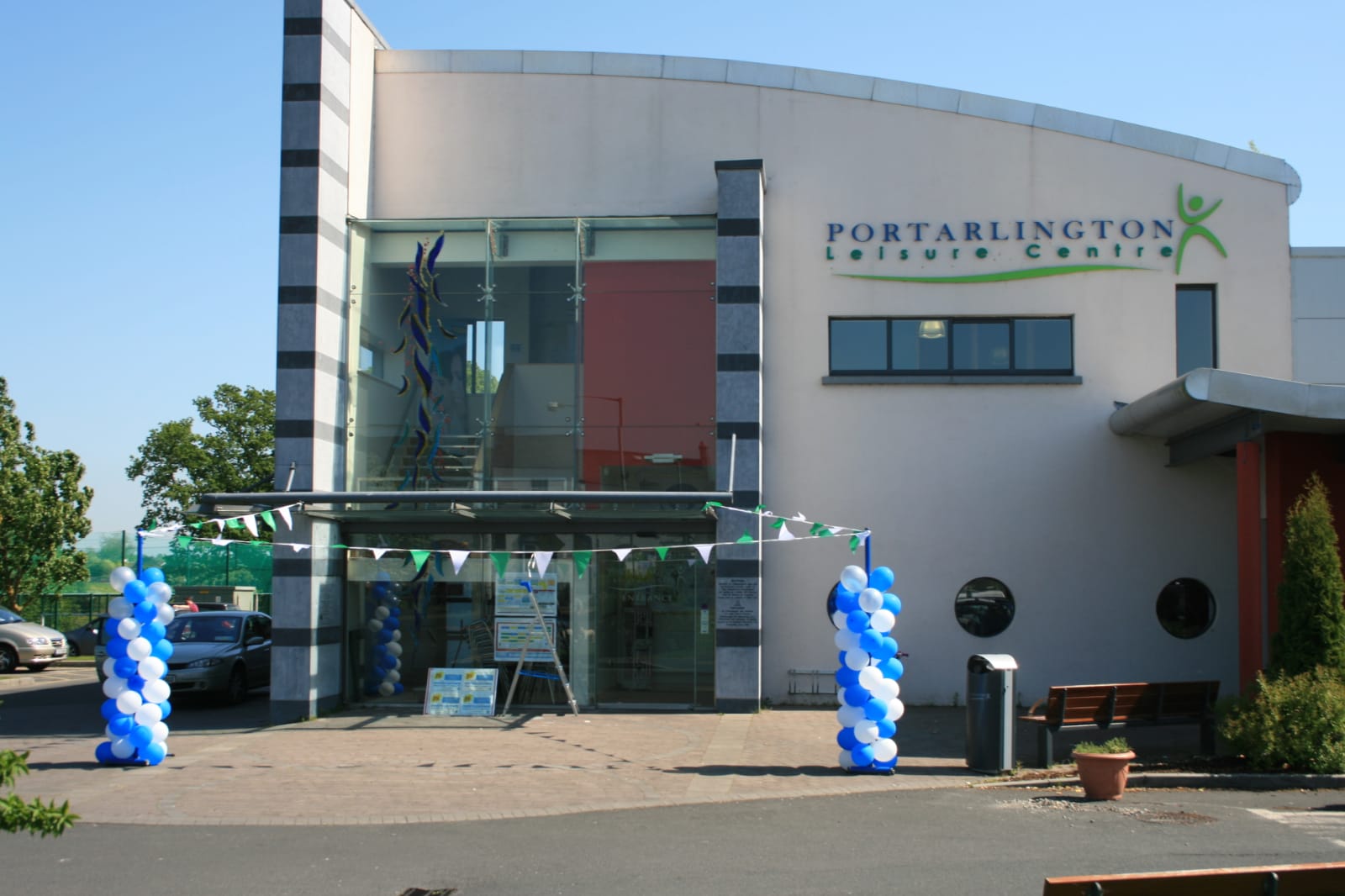 Portarlington Leisure Centre is actively planning to reopen their facility on July 20 – when we enter Phase 4 of the government’s roadmap to get the country going again.

So says General Manager Sean Quirke who confirmed that there were no immediate fears that Coronavirus would force Portarlington’s closure – as it has done in Portlaoise.

Pubs and restaurants may be allowed to reduce the two metre social distancing rule to one metre when they reopen if the length of a customer’s stay is restricted to 90 minutes, it has emerged.

Sources confirmed that consideration is being given to reducing the social distancing advice ahead of restaurants, and pubs which serve food, reopening from 29 June.

Pubs without a restaurant licence are currently scheduled to reopen from 20 July. 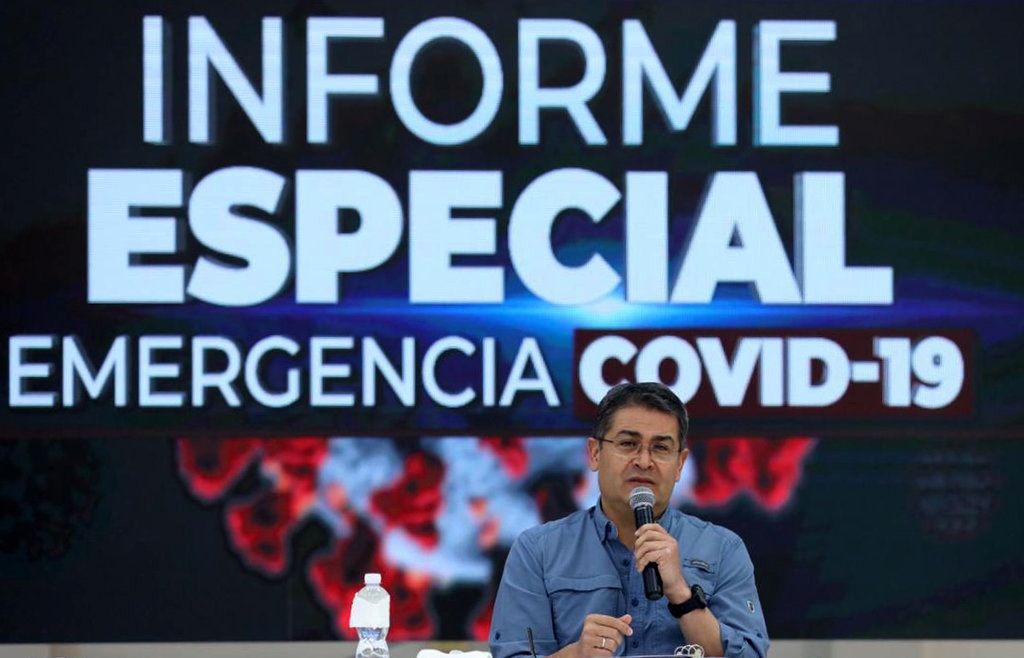 The president of Honduras has announced that he tested positive for the coronavirus, joining a small group of world leaders infected in the pandemic that has swept the globe and reached into the halls of power of several governments.

In a televised statement late Tuesday, President Juan Orlando Hernández said his wife and two of his aides had also become infected. He said that he began feeling unwell over the weekend, and that the diagnosis was confirmed later Tuesday.

You can read The New York Times piece in full here

Australia is unlikely to reopen its border to international travellers until next year but will look to relax entry rules for students and other long-term visitors, Trade Minister Simon Birmingham said on Wednesday.

Australia has been largely successful in containing the spread of the novel coronavirus, which it attributes to curbs on international travel and tough social-distancing rules.

UEFA today announced their realigned calendar following the Covid-19 shutdown, with Republic of Ireland set to play their Euro 2020 play-off with Slovakia on Thursday, 8 October.

If Ireland win that tie, the play-off final against either Bosnia or Northern Ireland will take place on Thursday, 12 November.