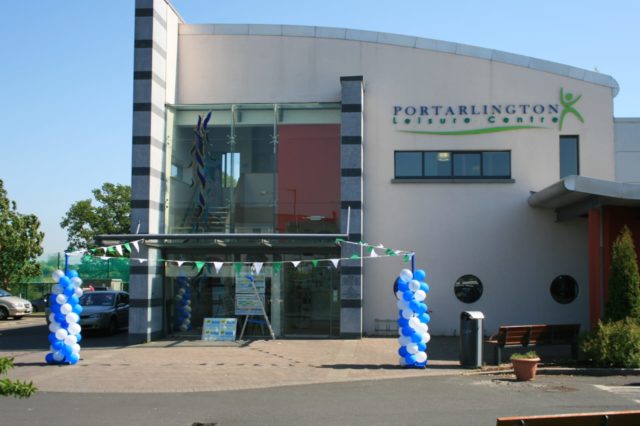 Portarlington Leisure Centre is actively planning to reopen their facility on July 20 – when we enter Phase 4 of the government’s roadmap to get the country going again.

So says General Manager Sean Quirke who confirmed that there were no immediate fears that Coronavirus would force Portarlington’s closure – as it has done in Portlaoise.

Opening in 1974 as a swimming pool, the facility transformed into Portarlington Leisure Centre in 2007.

Under the stewardship of Sean Quirke, who is a brother of Laois senior football boss Mike, Portarlington was named ‘Overall Best Leisure Centre in Ireland’ at the National Standards Awards in 2019.

That award followed their ‘Best Leisure Centre in the Midlands’ award in 2018 and Sean says they are pressing ahead to be open in around five weeks time.

He said: “First of all, I have to express my sadness at what has happened in Portlaoise. All of us here in Portarlington express our condolences to our colleagues in Portlaoise.

“The challenges of running a centre viably with social distancing measures in place are considerable.

“Lots of centres around the country are currently reviewing their situations and Portlaoise won’t be the only one that doesn’t reopen.

“We are not immune to it but we are working very strongly towards a July 20th reopening or as soon as possible beyond that date.

“We are actively working with a number of different bodies like Swim Ireland, Ireland Active and Reps Ireland to get the best advice we can.

“We scaled down operations to virtually nothing over the last number of months. Myself and two others were kept on via the wage subsidy scheme while everyone else was cut to the pandemic payment.

“But where a lot of centres, including ourselves, would be in real trouble is if a second wave hits and causes another shutdown.

“We are in a good financial position, we haven’t won the Lotto or anything, but we have some reserves.

“We are absolutely working towards July 20. We are being upbeat and positive about where we can go with it by managing the increased costs and reduced cash flow that is going to come.” 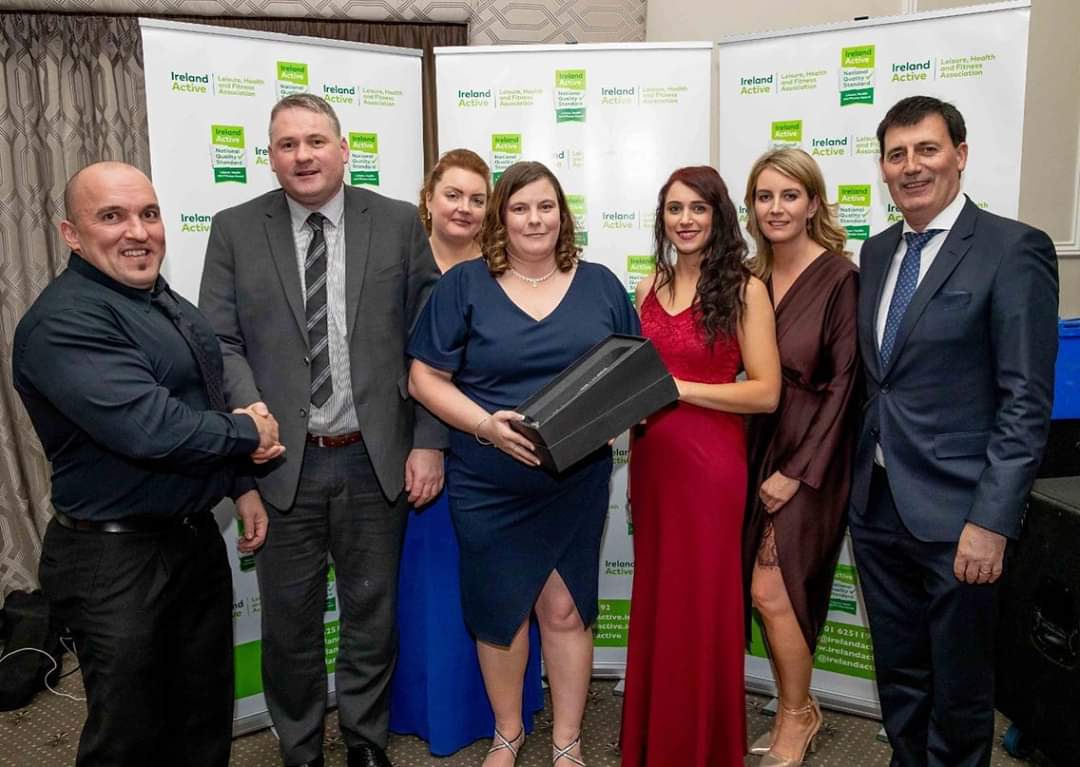 When Portarlington Leisure Centre does reopen, Sean says that customers are going to experience a lot of changes from how they operated before.

He said: “We are looking at a situation in the immediate reopening phase where people will be booking their access to go in. In the near future, the idea of turning up at the counter and paying a few bob for a swim – that is just an alien environment.

“Until a vaccine is out there, none of this is going to go back to the way it was.

“Managing changing facilities is actually going to be the biggest challenge for leisure centres. Being in a chlorinated pool is probably one of the safest places you could be – it is the interactions around that present trouble.

“So we may well have a situation where we let 25 people into assigned cubicles, they go for their swim, they come out and use the same cubicle and they leave. We close the changing room, clean it and then bring in the next batch of people.

“The challenge that presents financially is that you are now dealing with half the amount of people that you would have had before and you probably have twice as many staff hours to provide it.

“So really it is going to be about minimizing the losses until you can return to eased social distancing measures.

“I would say there will be little to no leisure centre that won’t lose money until the end of the year. It is about having a little bit of a cushion to allow you to do that in terms of reserves and then to really work hard on your operation to minimise what you lose.”

While Sean doesn’t envisage saunas and steam rooms opening until 2021 at the earliest.

He said: “It looks like saunas and steam rooms will become a thing of the past until Easter 2021.

“We have a decent group of members here and I would imagine that not too many of them would have a problem with that because it is something we are trying to curtail – it is a matter of public safety.

“But you still have members who will have paid for access to gyms, saunas, steam rooms and fitness classes and some of those services won’t be available in the way that they were before.

“We will have to engage with people who are unhappy with this and try to do what we can.”