The phrases “one that got away” and “left it behind them” were coined with games like this in mind.

Back in 1999, in the days before Qualifiers and long before the Super 8s, Laois and Dublin met in the Leinster semi-final in Croke Park.

Dublin had won the Sam Maguire four years earlier but the old Meath-Dublin grip on Leinster had been broken in 1997 when Offaly claimed provincial honours and re-inforced in 1998 when Kildare went all the way to the All Ireland final. Laois could be next, surely? 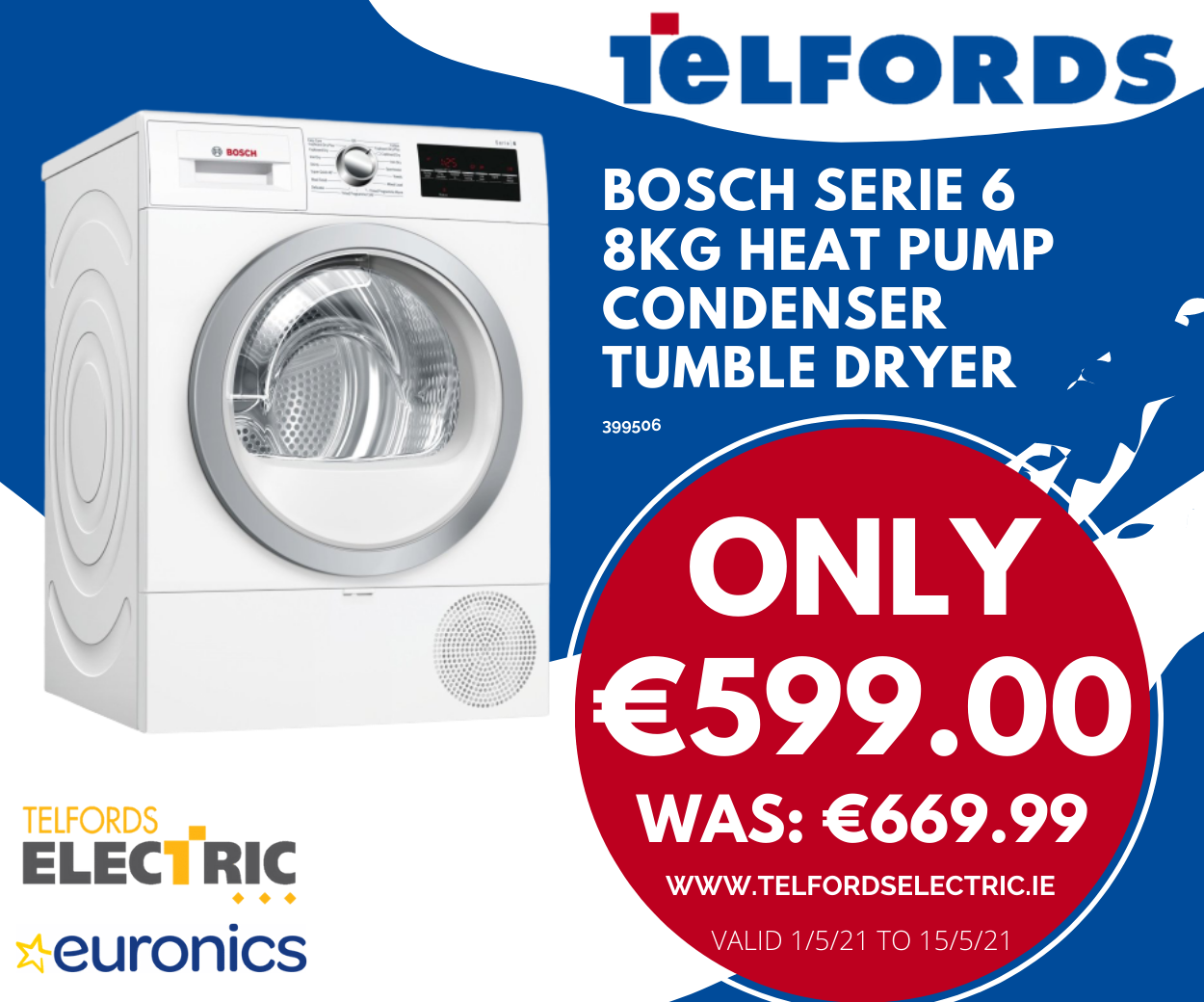 Under Tom Cribbin’s management in ’99, Laois came very close to reaching the Leinster final – but were denied by a late Dublin comeback in Croke Park before Dublin won the replay.

Laois were excellent in the drawn game and were four points up late in the game only for a late 1-1 from Dublin full-forward Ian Robertson rescued a draw for Tommy Carr’s men.

Robertson’s equalising punched point came after a blatant pick off the ground wasn’t spotted by referee Seamus Prior from Leitrim.

It was a day when Michael Lawlor came on a sub for Laois and was “simply inspirational” according to the Irish Independent report on the Monday after the game.

Fergal Byron was also in top form and saved a penalty in the second half while Eugene McGee, in his column in the Independent, was well impressed with the Laois display.

“When the fans reflect on yesterday’s game in total, they will surely recognise that a new era has dawned for Laois football,” wrote McGee.

“Gone is the indiscipline that cost them so many games over the years. Gone too is the imbalance in fitness between players that proved so costly in the past.

“Instead of these traits, Laois now epitomise the very basic qualities of good Gaelic football … the result of this transformation was that yesterday we got one of the great championship games of recent times.”

Dublin won the replay three weeks later by two points before then losing to Meath in the final. Laois could only reflect on what might have been.

Among the Dublin team that day was Jim Gavin, who would later go on to manage Dublin with great success, while Jason Sherlock and Declan Darcy – who form part of Gavin’s backroom team – were also playing.