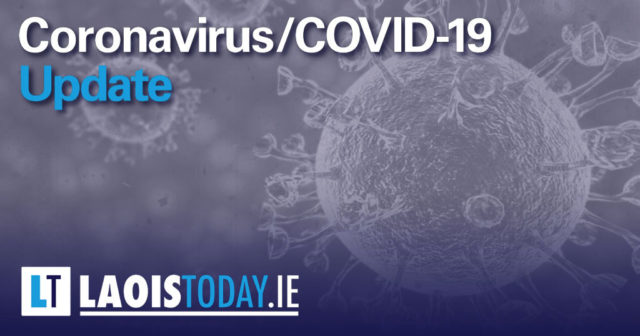 1,720 people have now died from Coronavirus in Ireland – an increase of three from yesterday.

While there has been a total of 10 new cases of Coronavirus have been diagnosed in Ireland today.

‘An absolute scandal’: Ireland has the highest Covid infection rate for healthcare workers in the world, committee told 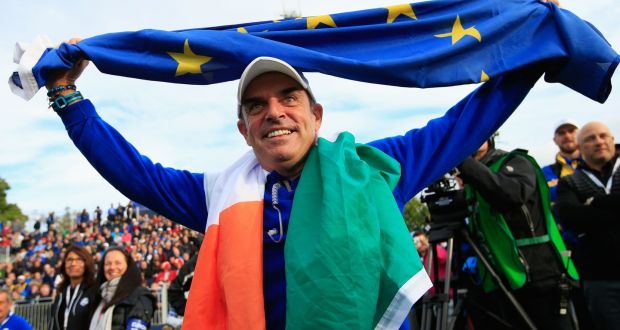 A 2020 Ryder Cup spokesman says the US-Europe golf showdown remains scheduled for September in the wake of a British report saying the event would be postponed to 2021.

The Guardian newspaper report said that confirmation of a postponement is expected next week for the biennial showdown, now set for Whistling Straits in Wisconsin on 25-27 September. 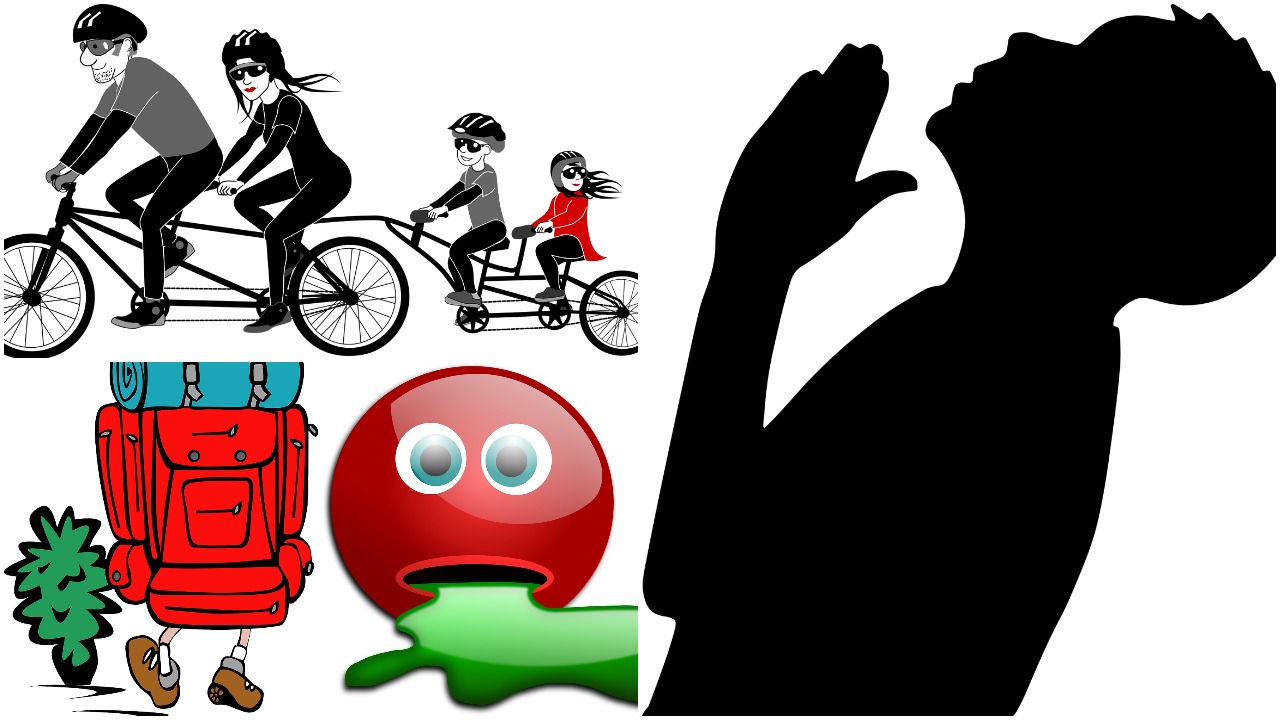 “So, today we ventured further than our back garden for the first time since lockdown hit. I wanted to bring the kids out for a “safe” cycle. We’ve been out and about on our country roads but I’m always so worried because it’s so bloody dangerous.

“I figured that at least we’d have wide footpaths and the kids wouldn’t be as likely to end up under a tractor!

“We stayed within the 5k restrictions, and I honestly thought that the local town would be quiet enough. But I was wrong! The footpaths were absolutely mobbed! Every family in the place were out for their constitutional!”

You can read the blog in full here.

More than 56,000 applicants for driving test look set to have to wait until late July at the earliest for a test date because of the challenge of maintaining social distancing between inspectors and candidates.

Under the Government’s revised timetable for easing the Covid-19 restrictions published last Friday, driving tests are allowed to resume and driving schools may reopen as part of phase 3, which begins on Monday next, June 29th.

However, the department on Tuesday said “the resumption of driver testing raises particular problems in terms of compliance with the [return to work safety] protocol and in particular social distancing rules, as it requires the driver tester and the candidate to be within a two metre distance continuously for a period in excess of 20 minutes, in a very confined space.” 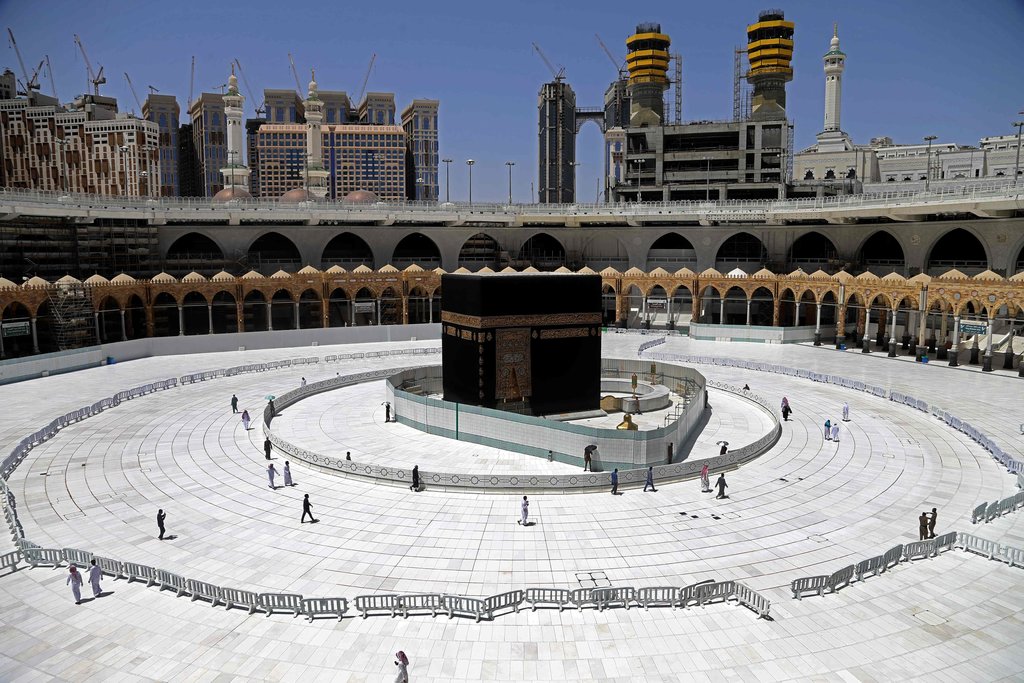 Saudi Arabia announced today that only about 1,000 people will be allowed to perform the annual hajj pilgrimage at the end of July, signaling the effective cancellation of one of the world’s largest gatherings of Muslims.

Saudi officials already said Monday that the hajj would be limited to Muslim residents in Saudi Arabia, who last year accounted for over one-quarter of the 2.5 million people who performed the pilgrimage, as a measure to prevent the spread of the virus.

A majority of nurses and midwives in Ireland are using up their annual leave to care for their children according to a survey conducted by the Irish Nurses and Midwives’ Organisation (INMO).

The results of the survey will be presented to the Oireachtas Special Committee on Covid-19 Response today.

The survey also found that the majority of those who are using paid childcare are paying over €100 a week above the usual amount so that they can attend work. 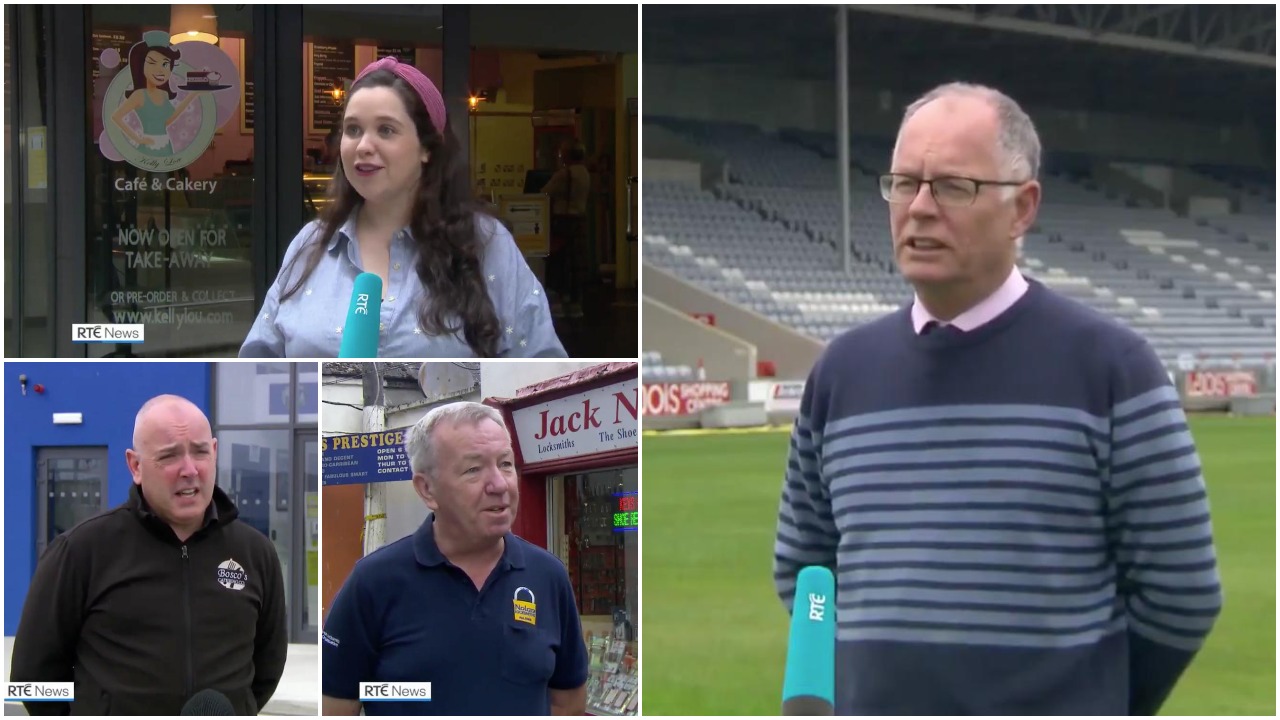 WATCH: Laois business owners on how the lack of GAA has dealt them a blow

Three Laois business owners have opened up about how the absence of GAA since March due to Covid-19 has dealt them a huge financial blow.

Bosco Ramsbottom of Bosco’s Catering, Kelly Ging of Kelly Lou Cakes and Jack Nolan of Nolan’s Locksmiths all appeared on RTE News last night to speak about the issue.

The trio own separate businesses that are all intrinsically linked to GAA matches taking place in front of spectators.

You can watch the full report here.

Strong sunlight causes the coronavirus to decay to almost nothing in just 30 minutes, according to a new study.

Although mass gatherings have been linked to a rise in transmission, research by retired virologists from the US army and US food and drug administration showed that sunlight quickly kills the virus, meaning people are likely to be safer outdoors. In fact, being indoors in lockdown may have been harmful for people, the study suggested.