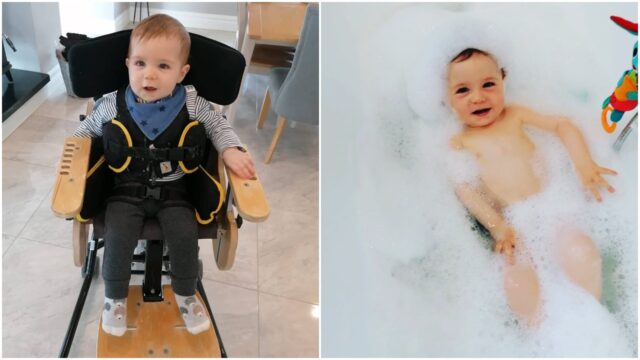 The ‘Do It For Dan’ committee has today confirmed the difficult news that unfortunately little Dan Donoher will not be making the trip to the US to receive the planned infusion of the drug Zolgensma.

Do It For Dan, a massive fundraising campaign which began in March of 2020, was an effort by Laois parents Niall and Aisling Donoher and some of their close friends and family to raise $2.1 million in order to enable their young boy to receive lifesaving treatment.

The terrible news has been confirmed following a second set of tests taken, as part of the standard process when preparing for treatment.

The results showed that Dan had contracted a virus, which only 5% of the population are susceptible to, sometime in the last few months which has caused him to develop antibodies that will prevent the infusion from being successful.

Speaking of the news Dan’s mother Aisling said: “It has been a very tough couple of days and very difficult to get our heads around.

“We were devastated when we got the results back. The last few months have been surreal for us and although the news is very upsetting, we will never forget the kindness and generosity we received, and we could not be prouder of how our little boy touched so many people and bound so many communities together.

“We would like to thank absolutely everyone who has supported us, donated, fundraised, ran, sang, and danced in order to give our little boy a fighting chance at life, we will never be able to thank you all enough and what it means to us cannot be put into words.

“All we ever wished for our baby boy was that he got a chance, and you made that possible. Thank you to the committee, the volunteers and each and every person who helped our family, you did it for Dan.

“Thank you so much from the bottom of our hearts for your kindness. Thank you from myself, Niall and Dan.”

The campaign which began its fundraising on March 6 raised in total €3.3 million through several initiatives including their GoFundMe page, local and national fundraisers and support from Ireland and abroad.

The money being raised was to cover the substantial costs required to deliver life-saving gene therapy treatment for Dan Donoher, who on December 6, 2019 was diagnosed with a rare genetic neuromuscular disease called Spinal Muscular Atrophy (SMA) Type 1 and Scoliosis.

Shortly after the do it for Dan campaign went live, a campaign called ‘A Better Life for Livie’ also began a similar fundraising campaign to raise the required money for the same treatment for a little girl – Olivia “Livie” Mulhern. 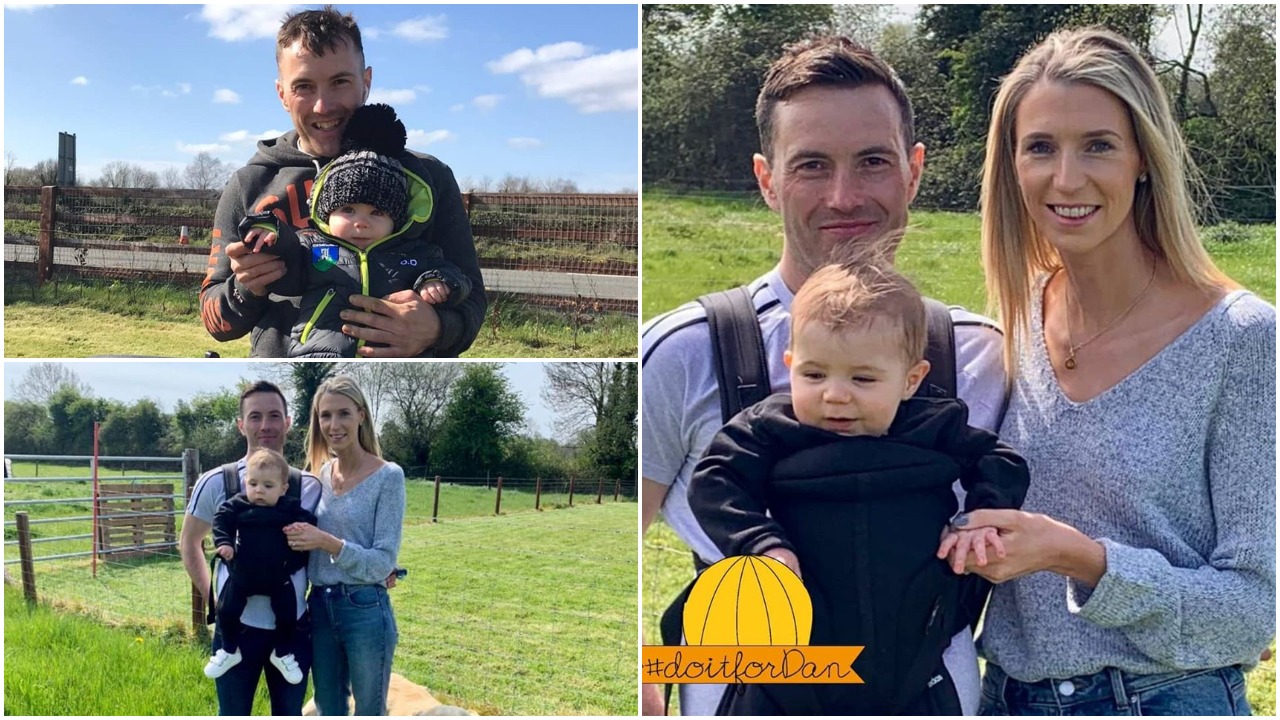 Her family and friends are bravely fundraising the for vital funds for Livie to travel to the US to receive Zolgensma.

The do it for Dan campaign will be pledging €1 million to Livie in order to help her and her family to reach their target to get Livie the treatment she needs.

There are currently several children in Ireland who also suffer with SMA type 1. 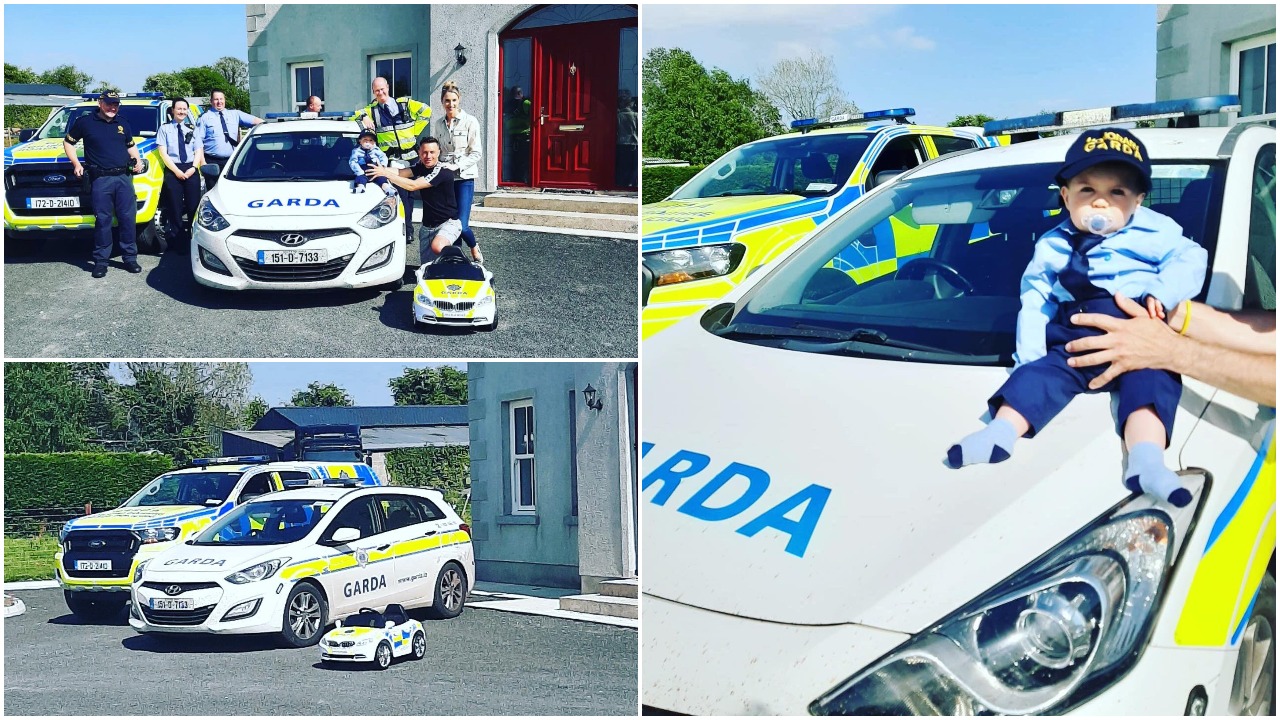 A large portion of the funds raised will be divided fairly among SMA type 1 children for their families to provide them with the best possible care and give them the best quality of life that they can achieve along with a portion going to the SMA Ireland to help support all SMA sufferers.

The remaining funds will be used to provide Dan with the best possible health care, support, and facilities that he will require due to his condition.

As gene therapy is continually developing and evolving a large portion of the funds will be held in reserve should a treatment become available in Dan’s lifetime that can see his condition improved or possibly reversed.

Failing this the funds will be released to support additional SMA type 1 sufferers, research and pre-screening for children in Ireland.

On behalf of the committee, Chairman of the Do It For Dan campaign and sister of Aisling, Brendan Quigley, said: “Aisling is my sister and Niall one of my oldest friends.

“When I asked for support from some of mine and their friends to set up the committee, I never envisioned what it would be.

“The committee and I always believed that when we sat down to raise the funds we would ‘do it for Dan’ but I never thought it would be something that would bind so many people and in particular GAA, LGFA and sporting communities across Ireland in the way that it did.

“With what we’ve done we’ve given Dan the best shot at life. Dan has raised the profile of SMA in Ireland for all SMA families and sufferers.

“Hopefully with the support Livie can have the best quality of life possible for her, and finally, hopefully all the work will lead to the fast tracking of Zolgensma in Ireland and possibly earlier screening for SMA children in Ireland.

“Thank you so much to everyone, we did it for Dan!’