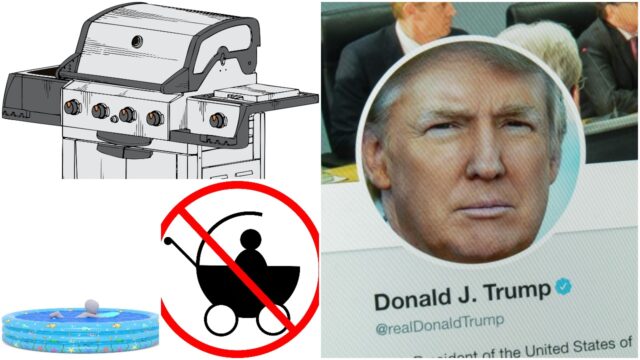 We had lovely Sunday sunshine today after two days of being stuck inside for fear of being blown away. What is it about wind that drives kids crazy? It’s a total lose/lose situation.

But we had a lovely day outside again. We played, we laughed, they used the trampoline as a UFC octagon. There were copious amounts of sausages and chips consumed by all. They all decided (an hour before bedtime) that if I didn’t put water in the paddling pool then I would be ‘the worst mammy in the world’ and the three year old ‘wouldn’t buy me anything!’.

This is her latest favourite threat, I’m not sure when she plans to carry it out as she has no money and no access to shops. But she is vehement that she will not buy me anything if I don’t out water in the pool.

So, in order to placate the whinging children, and also a little bit for entertainment value, I fill the paddling pool and watch the little mites dip their toes in and immediately proclaim it freezing and demand towels and clothes!

I may have then (accidentally of course) splashed the ‘freezing’ children with vast quantities of water while fishing their toys out of the pool!

So, today was a good day. It was the day the garden furniture got put together. I had taken all of the chairs out of the car and himself was going to put the table together when he got home.

The girls were super excited at the new chairs because they were ‘so comfy’. So while I took the little man inside to serve up lunch they got busy.

They set up the new garden chairs around their old play table and had it all ready for me when I came back with their lunch!! What absolute cuties. I just love when they work together and do something lovely and surprising for us all.

It gives me a warm glow inside, like maybe they will be best friends some say, and maybe I haven’t messed quite everything up for them!! Later they resumed their wrestling exhibition in the trampoline, but there is hope! 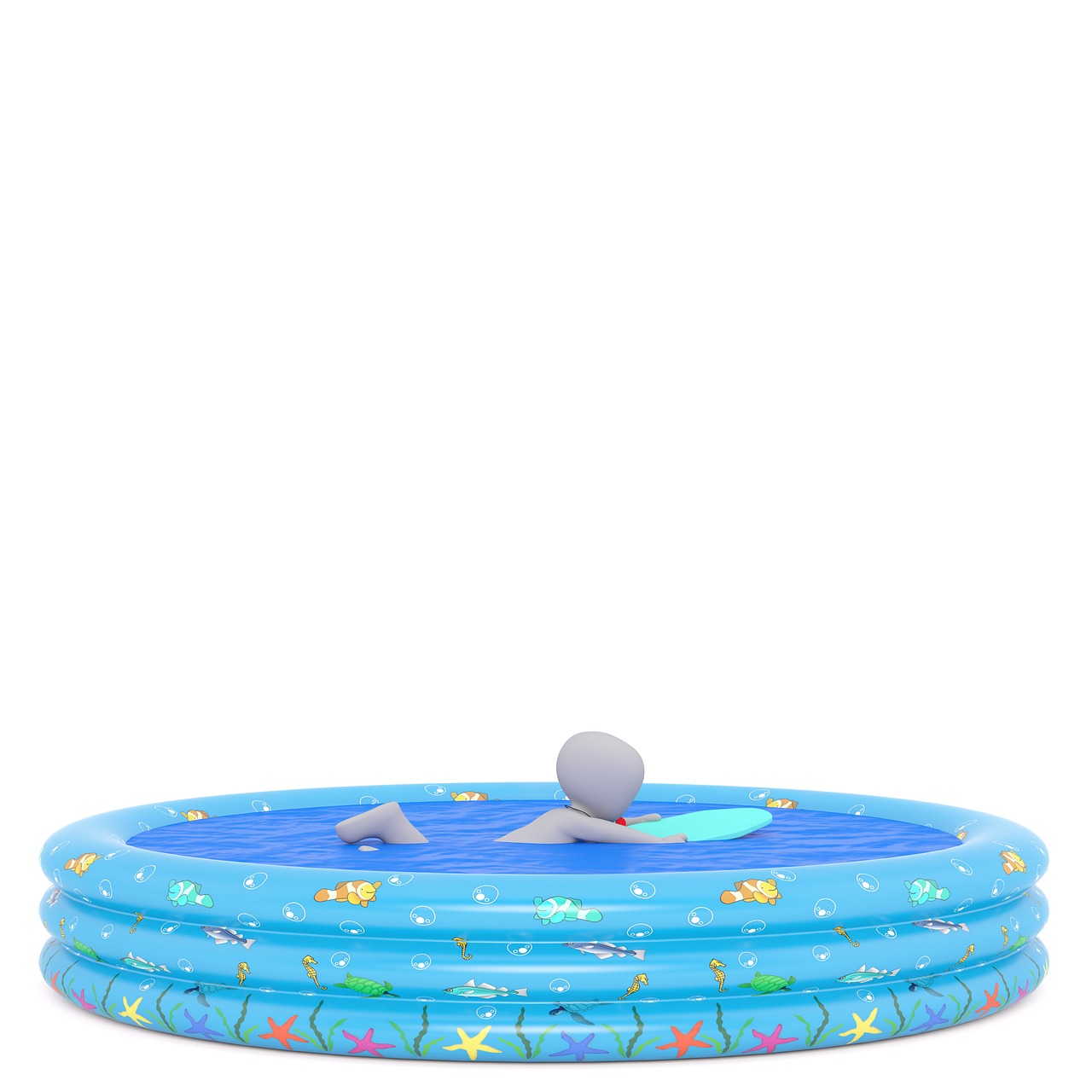 The heat today was something else! I didn’t even feel guilty about giving the kids ice-lollies at 11 o clock! I did however get the chance to feel extremely guilty later in the day! Due to the glorious weather we were spending the day outside, so I let the little man nap in his buggy in what I though was a lovely shady spot beside my husband’s tool shed.

What I had failed to realise was that the shed is made from a material that not only traps heat, but also radiates it! So the lovely shady spot that I had him in was actually closer to an oven! The poor child woke up completely lethargic and red in the face.

Not even an ice lolly could coax him out of his lacklustre state! His temperature soared and he was just so off form! I did the necessary, stripped him, damp cloth, Calpol and loads of liquid! He started to come around soon after and all was forgotten, but the feelings of guilt have remain!

Today we managed to have our first family barbeque! Himself bought a monstrous barbeque and justified it by explaining that we are not going to be going on any holidays so we may as well invest in spending quality time as a family in our own back garden! He also enthusiastically reminded me that I would get a great ‘rest’ as he would be in charge of the barbeque.

I was doubtful, but agreed with the sentiment at least! I’m not sure what counts as a ‘rest’ for most people, but for me it means that I get to set the table, prepare all side dishes and accompaniments, clean and supply all of the utensils, bring out all of the food to be cooked on the barbeque, wrangle all of the children, divide and serve all of the food, help the children eat the food, clear up everything after the meal and then clean all of the parts of the barbeque with burnt on grease and bits of food. (This task is compounded by the monstrous size of the barbeque as the bits don’t actually fit in my sink!)

Also, and probably most importantly, I must marvel at the wonder of my husband’s ability to cook meat and thank him profusely for my lovely ‘rest’! 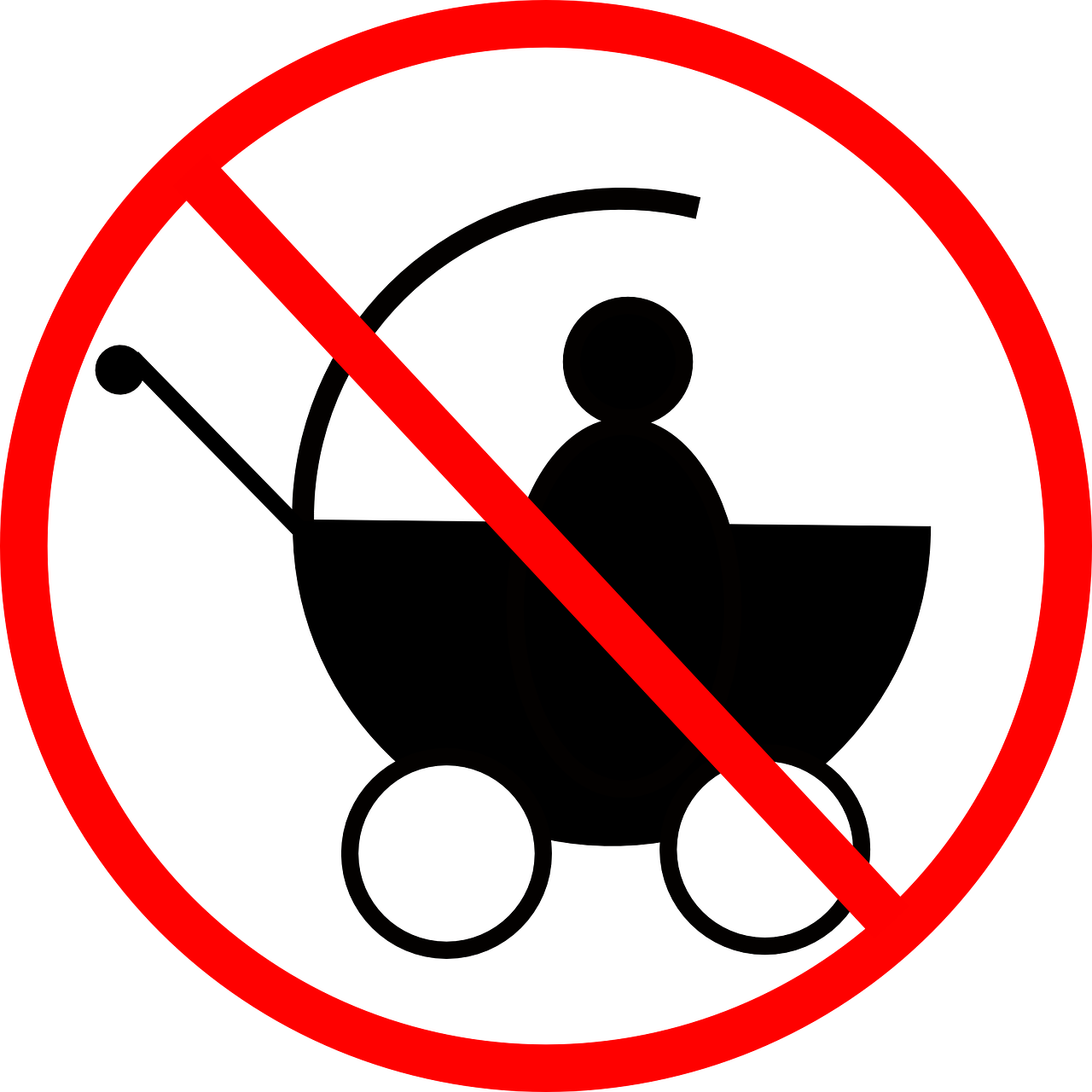 The hottest day of the year so far and what a day!! Last year we had bought a slip and slide thing for the kids so I rooted it out from its hiding place and himself rooted out the wetsuits!! It was such good fun!!

The 5yr old, who earlier in the week would barely dip her toe in the pool wouldn’t come out if the water today. It was such good fun and we all had a great laugh!! We had our lunch and dinner outside and the kids went around watering the flowers before bedtime! They were even all in bed by 9.30!! I’m actually dreading tomorrow now, something will give…

Tonight before bed my 5 yr old caught sight of the news. She saw a police officer and the arms of George Floyd from behind a car.
She then heard the newsreader repeat President Donald Trump’s tweet, which ended with “when the looting starts the shooting starts”.

Instead, we had a little chat about racism. I tried to speak to her at her level about the topic. We talked about skin colour, she calls our skin peach, not white, she doesn’t have that language.

I explained that some people who are ‘peach’ don’t like people who have a different skin colour. We chatted about how silly that is, to judge someone on skin colour. I asked her if she went into school and wanted to play with her friends what would be more important, the colour of their skin or whether they were nice and kind and fun. Of course she went with fun.

I then explained that sometimes police officers do bad things. Sometimes they judge people by their skin colour and don’t listen to good people telling them to stop.  I told her that the police man killed the man ‘with the brown skin’ as she described him.  She was horrified. She couldn’t come to terms with a police officer, someone she thinks of as good, a protector, doing something so bad.

She decided that it must have been a “baddie” dressed up as a police officer. To reassure her somewhat I explained that the bad man was going to go to jail for what he did. I explained that racism is wrong, and I told her that if someone does something bad like that man did – even if they are a police officer, or a President, or a king or a queen- then they must go to prison.
She prayed for George Floyd’s family and friends, and prayed for the good police in the world.

While she may not fully grasp the idea of racism or prejudice tonight was a natural and real introduction to her own privilege, the privilege of being born “peach”. I want to raise my children to respect everyone, to embrace everyone and to fight for the equal rights of everyone. I want them to be part of a world where what happened to George Floyd is a distant memory of a time long passed. But in order to raise children who understand this I first have to educate them. 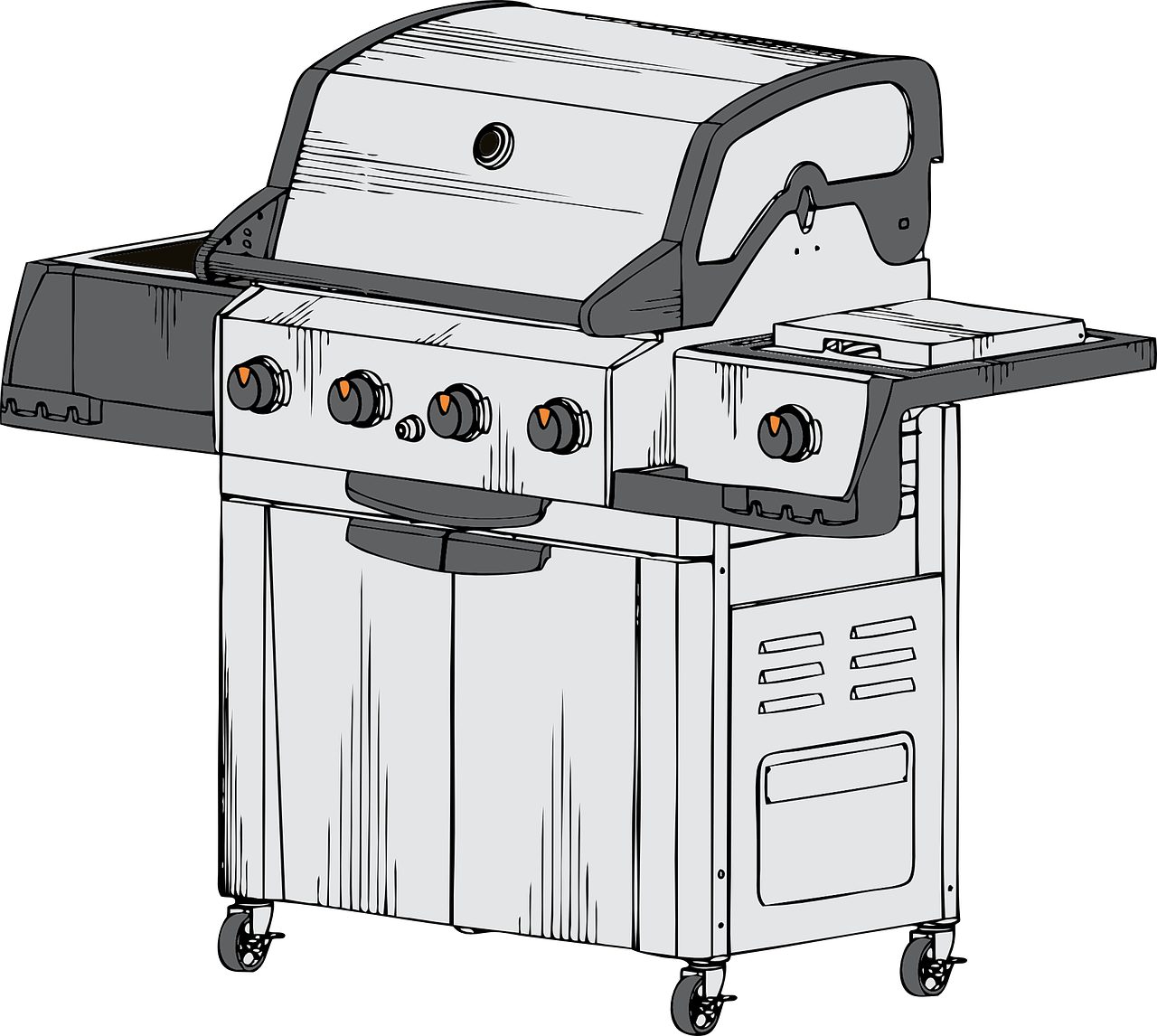