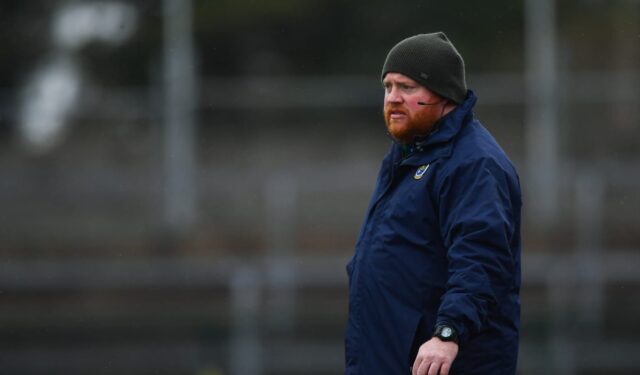 Roscommon GAA has announced that Ciarán Comerford has stepped down from his position as senior hurling team manager.

The Laois man was in his final year at the helm of the senior team, but rather than complete the season when intercounty training resumes in September, he has brought the decision forward to facilitate a smooth transition into next year.

The former Laois and Borris-Kilcotton player has been a very popular manager in Roscommon since his appointment back in November 2017.

Comerford led the Rossies to a Division 3A league success in 2019 and the side have competed well in the Christy Ring.

Speaking after the announcement Roscommon Hurling Board Chairman Christy McDermott said: “I’d like to thank Ciarán for his efforts over the past two and half years with the Roscommon team.

“I fully respect the decision he has made, as the Christy Ring Competition will not now commence until much later in the year.

“Ciarán feels this is a more appropriate time to step down as it allows a new manager to prepare for the Christy Ring Cup and the new season which will follow on so closely.

“We had some good days including our winning of the Division 3 A National League last year.

“For those, we thank you Ciarán”.

Comerford will now solely be able to focus on the job he was appointed to at the start of this year – manager of his native Borris-Kilcotton.