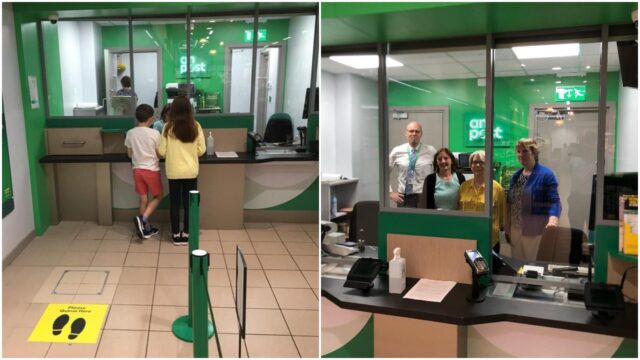 A Laois TD has welcomed the officially opening of a new post office premises in Rathdowney as ‘good news’.

Last year, there were fears that the Post Office in the town was facing closure.

Postmaster Pat Delaney retired from his role and there were fears in the Laois town that they would lose the service altogether.

But just as they did in Abbeyleix earlier in 2019, Breslin’s Supervalu took over.

“Office opening hours remain the same, Monday to Friday 9am until 5.30pm and Saturday hours are from 9am to 1pm.

“I would like to take this opportunity to wish Mr. Connell Breslin, Postmaster and staff and everybody who uses the Post Office in Rathdowney all the very best in the new premises.” 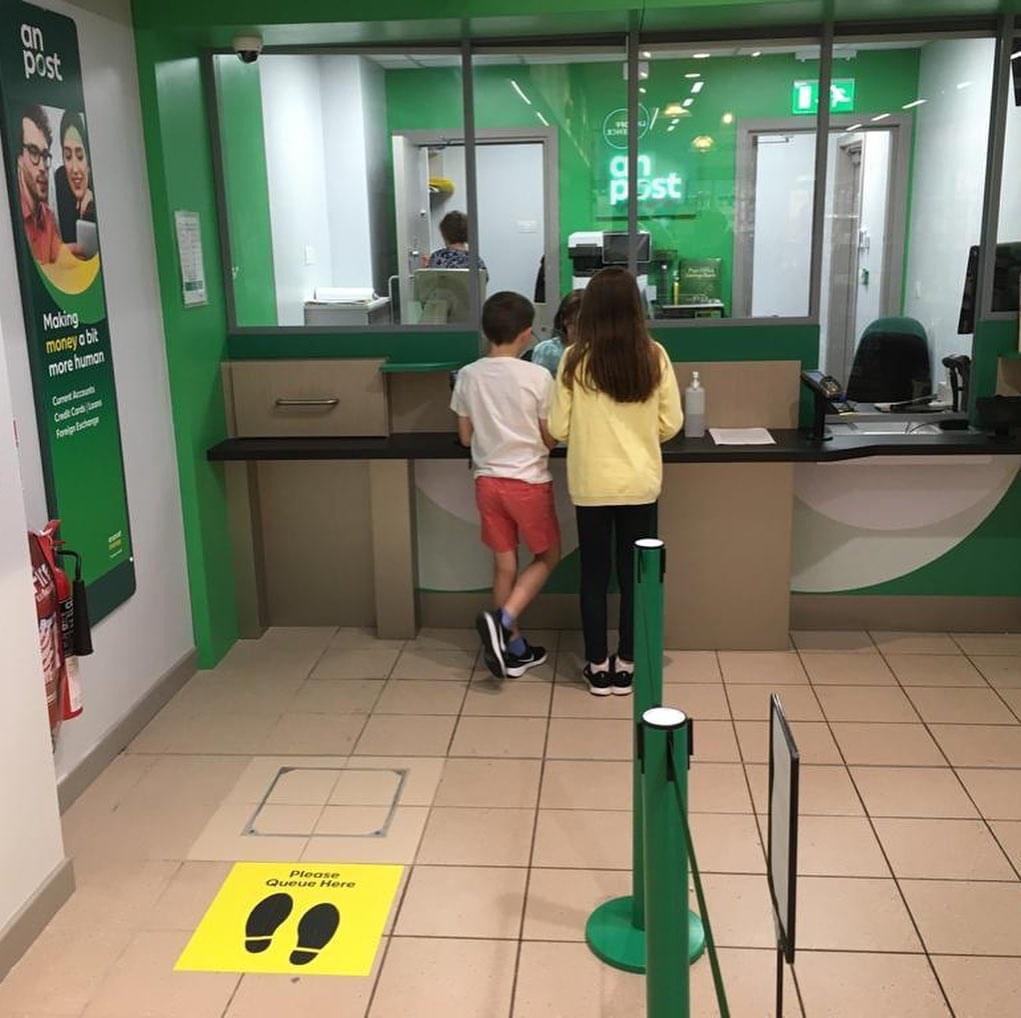 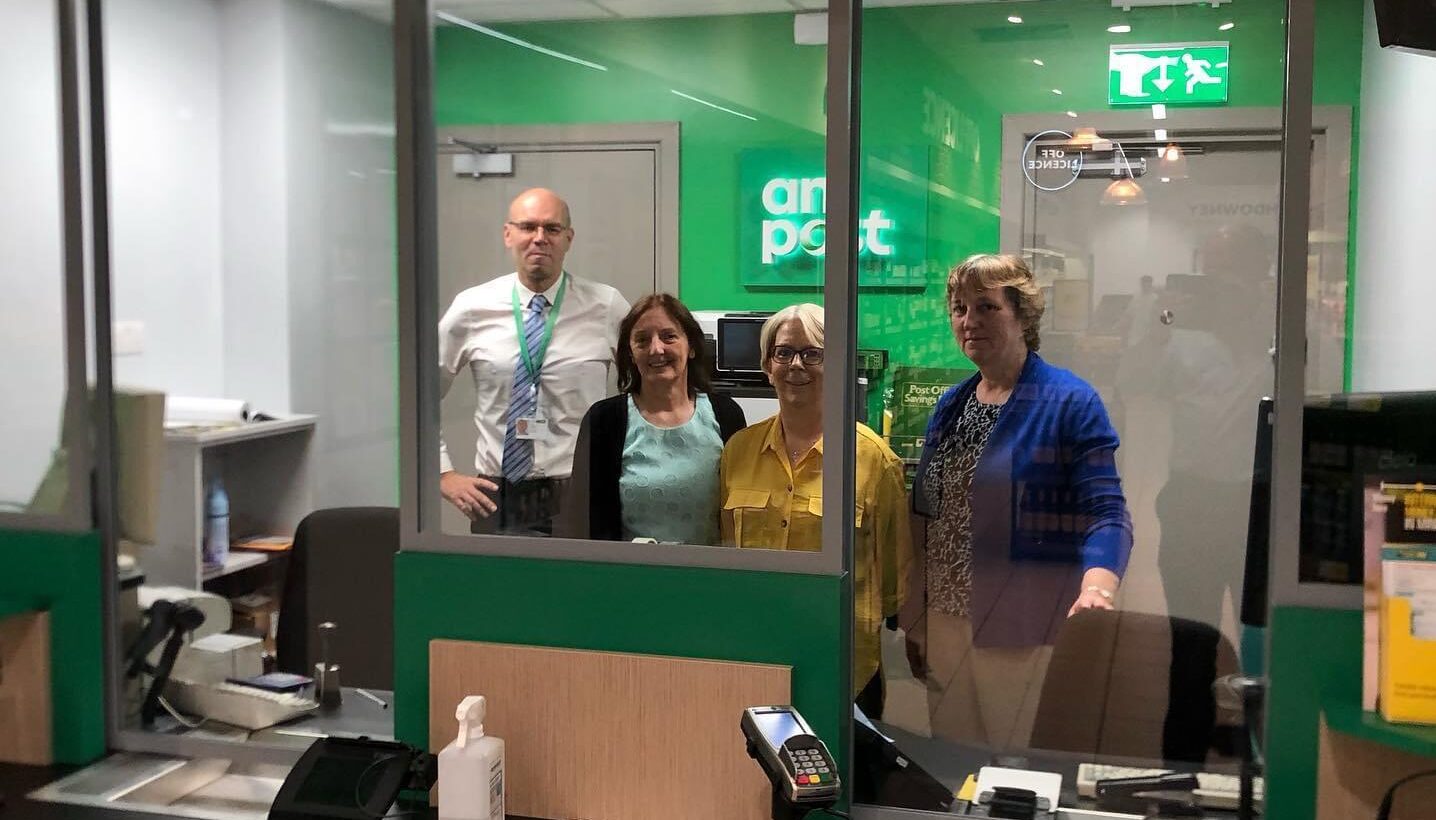