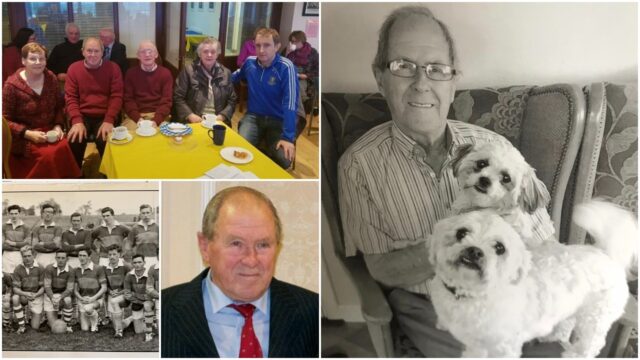 Tributes have been paid following the sad passing of Paddy Molloy.

Paddy, who is from Tierhogar, Portarlington, played football with O’Dempsey’s where he won a senior championship as a goalkeeper in 1963.

Paddy also has the distinction of making his debut for the Laois senior footballers before playing adult with O’Dempsey’s.

Paddy, who is predeceased by his sisters Anna and Mairead, and is sadly missed by his wife Maureen, sons Tony, Seamus and Brendan, daughter Marie, daughters In-law Maria, Helen and Siobhan and son in-law Conal.

His club O’Dempsey’s paid a lovely tribute on their Facebook page.

They said: “Paddy was Goalkeeper on our 1963 senior championship winning team.

“Paddy started off the year as a skillful corner forward but in the middle of the campaign he took over the number one spot.

“He had a keen eye, great reflexes and that along with his ability to read the game helped him to make the transition to great effect.

“In 1977, 14 years after winning a senior championship, Paddy played a key role once again in goals to us win the intermediate championship. 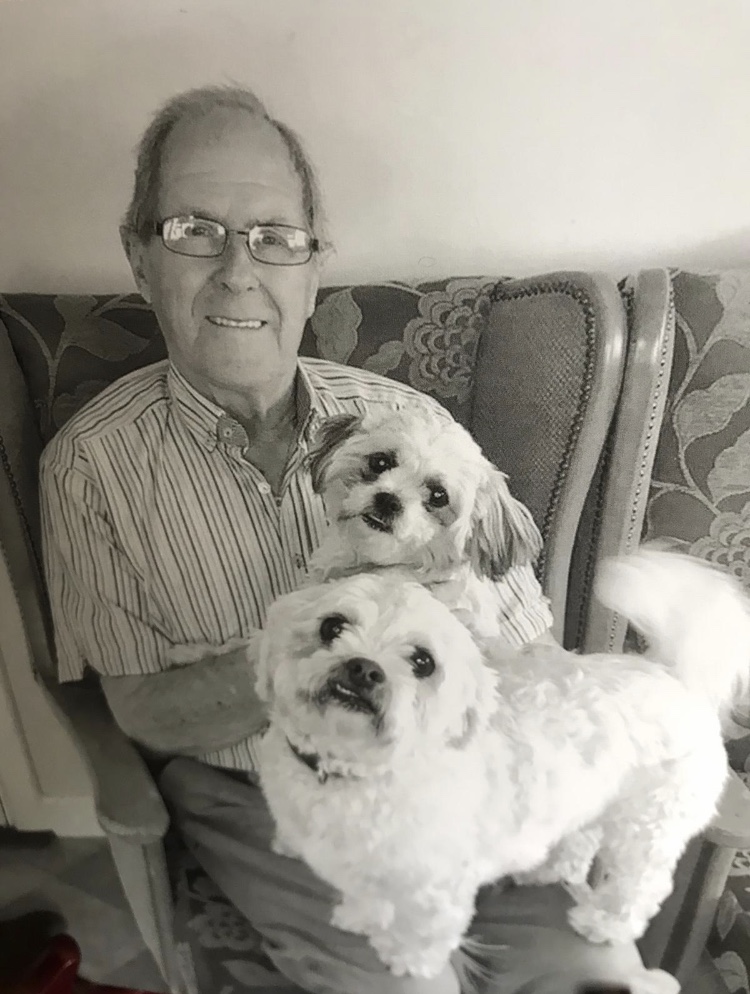 “Paddy had the distinction of playing for Laois Seniors before he played senior championship for O’Dempsey’s.

“Paddy was also a committee member and served as secretary of the club for a number of years.

“His love for his club O’Dempsey’s is shared by his children and grandchildren who are actively involved in the club both on and off field.

“His son Brendan was secretary of the Juvenile committee for many years and son in law Conal Barry a current senior committee member and mentor. 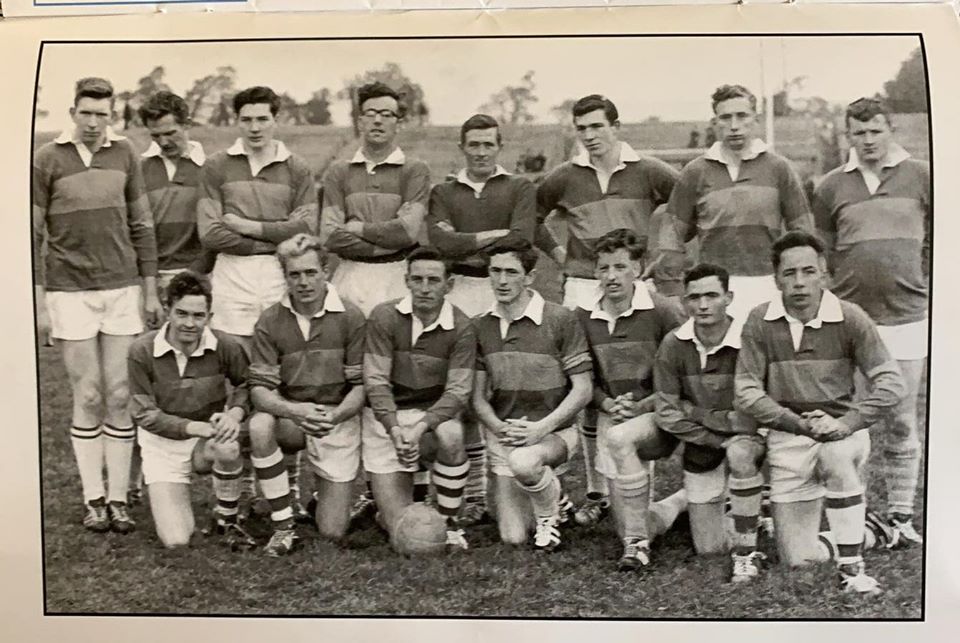 “His grandsons Mark Barry and Ben and Sam Molloy are all current club footballers. In 2019 while Mark was away on County duty with the Laois Seniors, Paddy was very proud to accept the Player of the year award on behalf of Mark at our annual dinner dance.”

Paddy is currently reposing at his residence with recital of the Rosary at 9pm this evening. 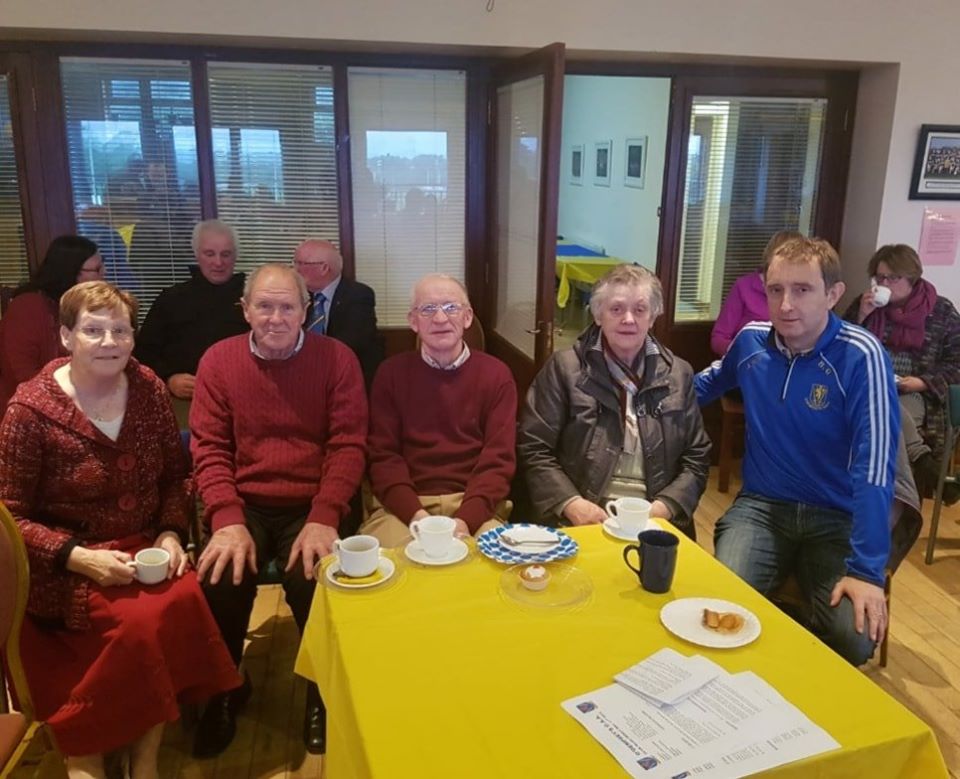 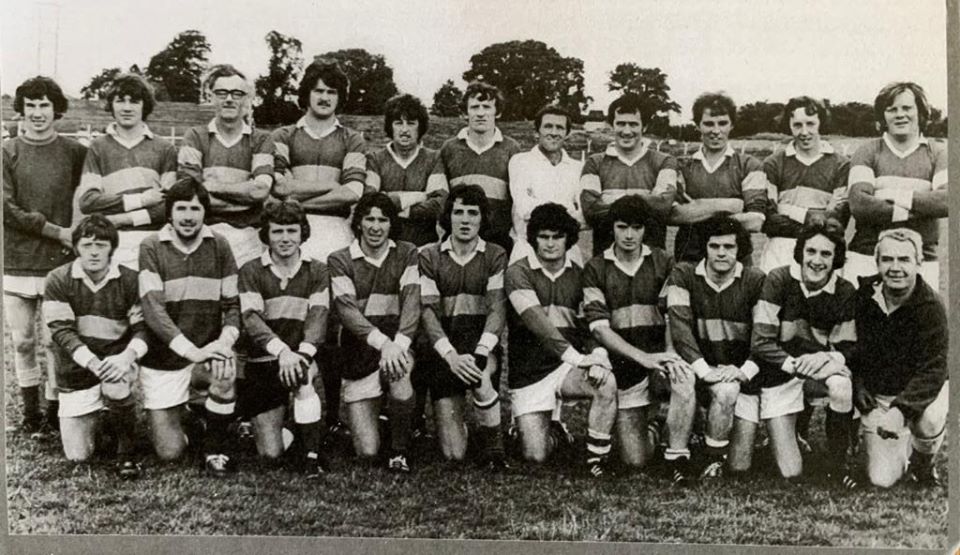 SEE ALSO – Coronavirus: One new death and 11 new cases as travel restrictions to be extended