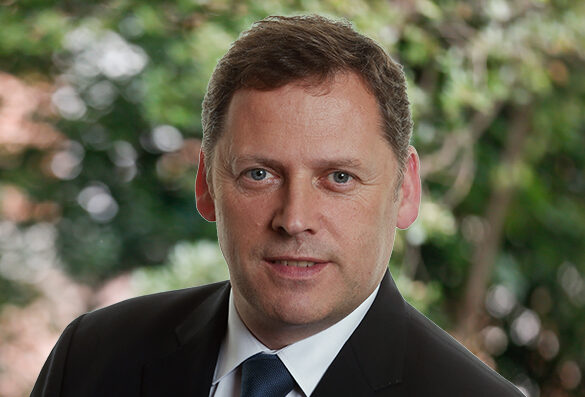 The Taoiseach confirmed the news this evening in a statement and Mr Cowen has been removed after just 17 days at the cabinet.

Cowen had come under fire in recent weeks after it emerged he was issued with a three-month driving ban in 2016.

Taoiseach Micheál Martin made the announcement in the Dáil chamber this evening and said he will take over the ministerial brief.

“I wish to announce for the information of the Dáil that the President on my advice this evening terminated the appointment of Deputy Barry Cowen as a member of the Government.

“Over the course of the last 10 days he has been the subject of criticism and condemnation for a road traffic offence that took place in 2016.

“He has been completely clear and unambiguous regarding his drink driving offence. He gave a personal statement to this house on 7 July in which he talked about the stupidity of his actions.

“He accepted what he did was absolutely wrong and he apologised to all members. I accepted that his remorse was genuine and I accepted his apology.

“When he was first confronted with the allegations, Minister Cowen was completely clear and emphatic about his drink driving offence and understood his need to acknowledge this.

“However, he was equally clear and emphatic that one detail of the allegation he was being presented with was completely untrue. Namely that he sought to evade gardaí at the time.

“We’ve had extensive discussions at this point, last evening and again this morning, when he shared with me the actual garda record under dispute.

“Following these discussions, and having seen the garda report this morning it was my view that it raised additional issues requiring further explanation and clarification.

“I made this view clear to him and gave him space today to consider the matter further. However, he has decided he is not prepared to address this allegation publicly and will not make any further statement or answer any further questions on this issue in this house.

“This is damaging to the ongoing work of government.

“The challenges facing this Government are unprecedented in scale and the Irish people deserve nothing less than our full and undivided attention.”

Barry Cowen has also released a statement saying he is ‘surprised’ and ‘disappointed’ at the decision.

He said: “The Taoiseach informed me this evening by phone that he was removing me from office as Minister for Agriculture. I am both surprised and disappointed with this decision.

“Previously I furnished the Taoiseach with all the facts about my drink driving conviction and the story that the Sunday Times proposed to publish about my alleged evasion of a Garda check point.

“In doing so I provided him with confidential details about my interaction with An Garda Siochana.

“I have made my position on these matters known publicly and I have acknowledged my wrong doing for something that occurred 4 years ago.

“I have sought an explanation – not as a government minister but as a citizen – as to how details relating to the incident were leaked to the media.

“The authorities have agreed to investigate the matter. One point warrants emphasis: at no time did I attempt to evade the Gardaí.

“Had I done so, the charges brought against me would, quite correctly, have been of a different tenor to those with which I was charged.

“I am responsible for the offence with which I was convicted 4 years ago not for an inaccurate Garda entry on Pulse about that event.

“Ten days ago and this afternoon the Taoiseach believed my failure of 2016 didn’t warrant my removal from office but he now appears to have changed his mind based on a Pulse report I gave him this morning.

“It is important to re-emphasise that report was leaked in contravention of the protections that I and every other citizen is entitled to expect in respect of their interaction with the Gardai.

“Unfortunately the decision of the Taoiseach to remove me from office, when he supported me this afternoon in the Dail, has undermined and potentially prejudiced my entitlement to fair process.”