Long-serving Laois Fianna Fáil TD Sean Fleming has been appointed a Minister for State at the Department of Finance.

Deputy Fleming’s elevation to the Junior Minister role is part of a mini reshuffle in the party following Barry Cowen’s departure as Minister for Agriculture.

Mayo TD Dara Calleary, who was a surprise omission as a Fianna Fáil minister just over two weeks ago, takes over from Deputy Cowen as Minister for Agriculture.

Deputy Fleming, who was first elected in the Laois-Offaly constituency in 1997, was overlooked for a ministerial role by new Taoiseach Micheal Martin.

However, he declined to hit out at that decision at the time unlike some of his party colleagues including Michael Moynihan, Willie O’Dea and Jackie Cahill.

Fleming served as Chairman of the Public Accounts Committee in the last Dail.

His appointment ensures that Laois-Offaly maintain a ministerial role in the aftermath of the Barry Cowen saga.

After working in Fianna Fáil head office, Fleming was a surprise selection as a candidate for the party for the 1997 Genera Election.

He beat off considerable opposition at the time from a number of locally elected Fianna Fáil representatives at the time.

It was an election of huge change for the party following the retirement of long-serving TDs Liam Hyland and Ger Connolly.

And despite a new-look team, Fianna Fáil took the first three seats in that election in Laois-Offaly with Brian Cowen topping the poll followed by John Moloney and Fleming being elected for the first time.

The success in Laois-Offaly helped sweep Fianna Fáil back into power and the start of the Bertie Ahern era.

He has since been re-elected in five subsequent General Elections, including 2011 when Fianna Fáil were decimated across the country in the worst showing in their history.

He topped the poll and took the first seat in the 2016 election when Laois was a single county constituency for the only time. 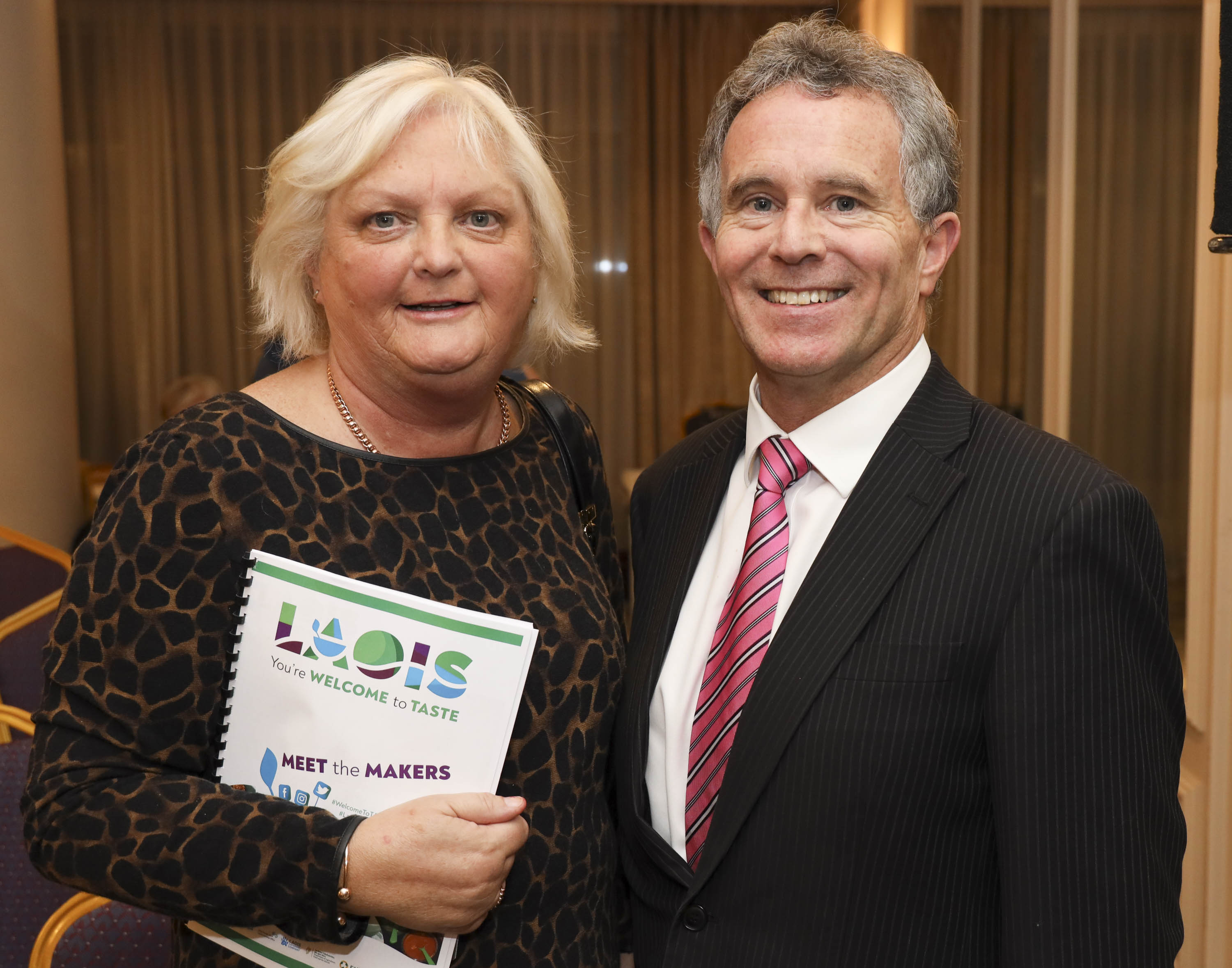 Originally from The Swan, Deputy Fleming has been based in Castletown for the past number of years.

The Fleming family is steeped in Fianna Fáil with Sean’s brother Padraig a member of Laois County Council.

Sean’s late father was a close friend of Sean Lemass, with the former Taoiseach a regular visitor to the family business in The Swan.

The news was warmly welcomed by his party colleagues Cllrs Catherine Fitzgerald and John Joe Fennelly at the Portlaoise Municipal District in Laois County Council today.