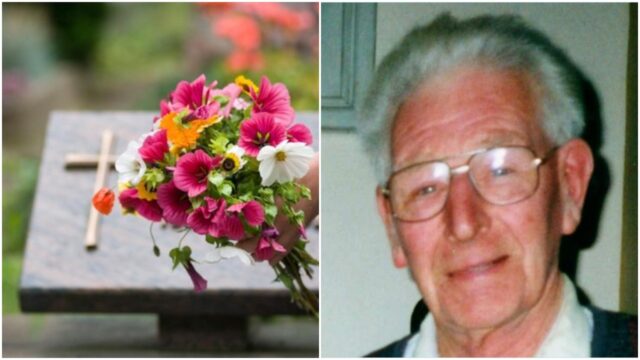 The death has occurred of Brother Maurice Murphy, who was a popular member of the staff in Ballyfin College for many years. He was 95.

A member of the Patrician Brothers Monastery in Newbridge, Brother Maurice passed away peacefully in the wonderful care of the staff of Oakdale Nursing Home, Portarlington on Wednesday August 5.

Described by those who knew him as a ‘gentleman and a genius’ – Brother Murphy was a teacher in the old Patrician College Ballyfin.

He had computers networking in the computer room in 1991, probably before any business in town had.

While Brother Maurice was invaluable to the restoration of Ballyfin House in his knowledge and he also kept bits over the years that meant they could complete major projects with the original parts.

There is a bust of him in the library in Ballyfin House – such is their appreciation of him.

He is also attributed with creating the standards that Patrician Secondary School Newbridge adhere to today.

This would have been unheard of in the working/middle class in Newbridge in the late 1950’s and early 1960’s – unless they could afford to go to Newbridge College.

He was behind the extension to Charlotte High, where Patrician Secondary School Newbridge existed from 1958-1970, that was nicknamed locally as Simmonscourt after the RDS extension which was being built at the time.

Brother Maurice had to forego the principal role as his talents as a Science/Maths teacher were needed more.

A native of Jamestown, Ballybrittas, Co. Laois, son of William and Jane Murphy, Maurice had three brothers and one sister.

Like other Patricians, he did his formation programme in Tullow and his Third Level in De La Salle Teacher Training College,
Waterford, and University College, Galway.

He taught in Primary Schools for a number of years before transferring to Second Level.

He was based in Mallow twice and Newbridge three times being on the first staff of Patrician Secondary School.

He also taught in Tullow, Galway and Ballyfin. A noted science teacher he was voted Science Teacher of the Year by the Irish Science Teachers Association.

At various times he was Assistant Lecturer in Cork University and was Physics Demonstrator for Higher Diploma Students in Trinity College, Dublin.

When Ballyfin was sold in 1992, Maurice retired to Abbeyleix monastery where he continued to indulge his passion
for woodwork and painting.

The fruits of his labours were sold to help fund a Cancer Care Unit in Portlaoise.

He also participated in the second Lorica Programme in Wahroonga, Sydney, in 1985.

Brother Maurice’s Removal will be on Friday morning to arrive in St. Conleth’s Parish Church, Newbridge for 11 o’clock Mass. 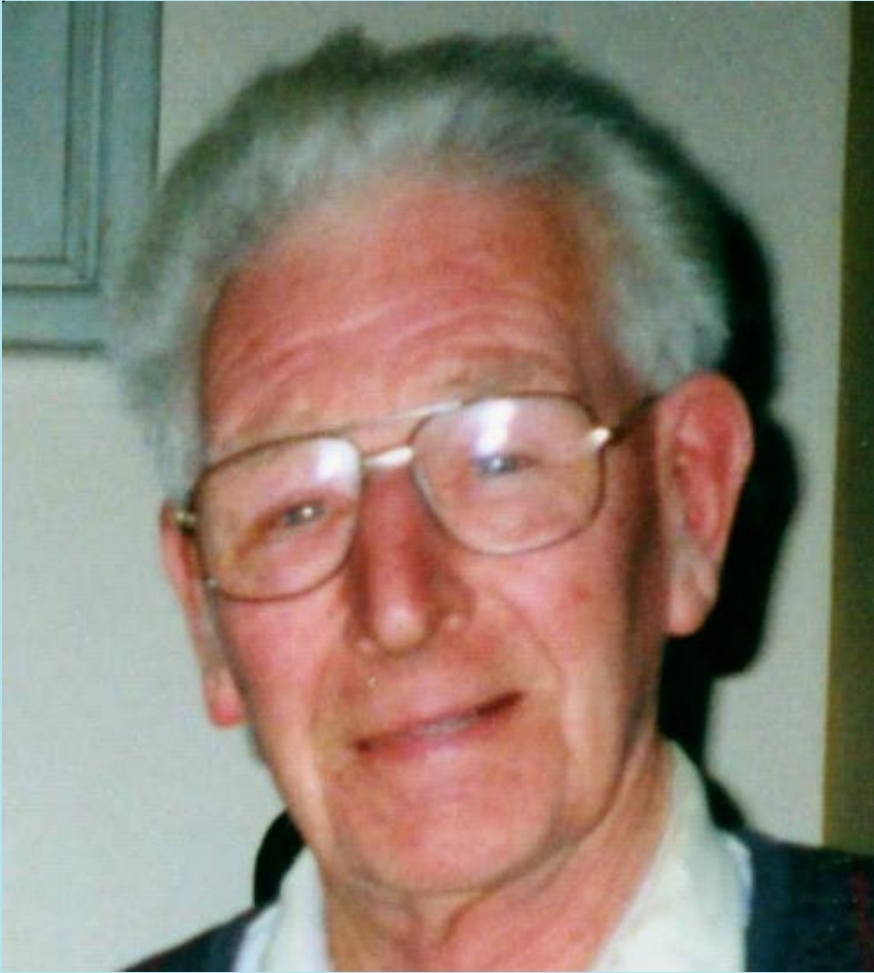