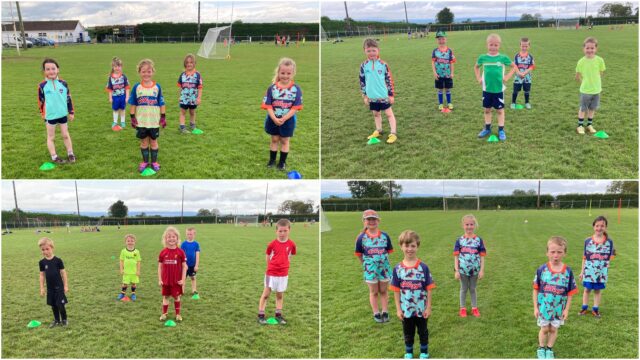 Brought to you in association with All Books, Portlaoise

There was a good atmosphere in Ballyroan on Friday at the last day of their Cul Camp.

The club’s senior football team had stunned St Joseph’s with a late goal in the opening round of the Laois championship the night before and though there had been showers early in the morning, the sun was shining brightly when we arrived on Friday afternoon.

Laois GAA coach Donie Brennan was keeping an eye on proceedings in the club’s main grounds – where work is also ongoing on a new pitch.

And among the coaches were Laois U-20 player and Portlaoise’s Michael Dowling as well as Timahoe and Laois ladies star Sarah Larkin.

And such were the numbers in Ballyroan this year that the older groups of players had to be accommodated in the village’s community sports field, about a mile away.

There Gareth O’Brien – of Clonad and The Heath – was calling the shots and he brought us from group to group the get the images.

A regular feature of the Cul Camps is a game of rounders – often the forgotten child of the GAA – and Pat Barnaville from The Harps club had arrived to organise a game, which was being enthusiastically received by those present.

Unfortunately it looks like last week’s Cul Camps – the third week of the five scheduled – will be the last following the announcement of a localized lockdown for Laois, Offaly and Kildare. 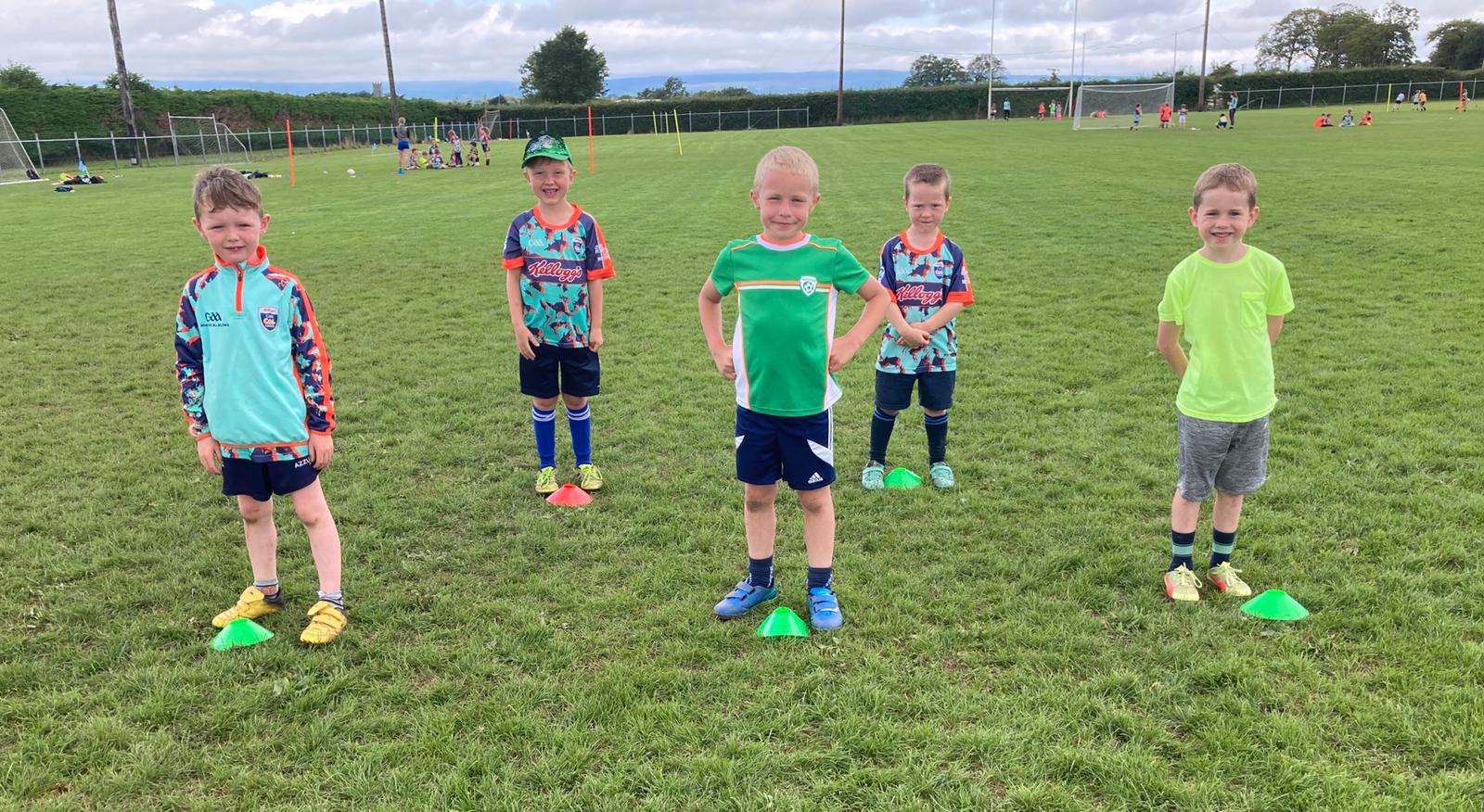 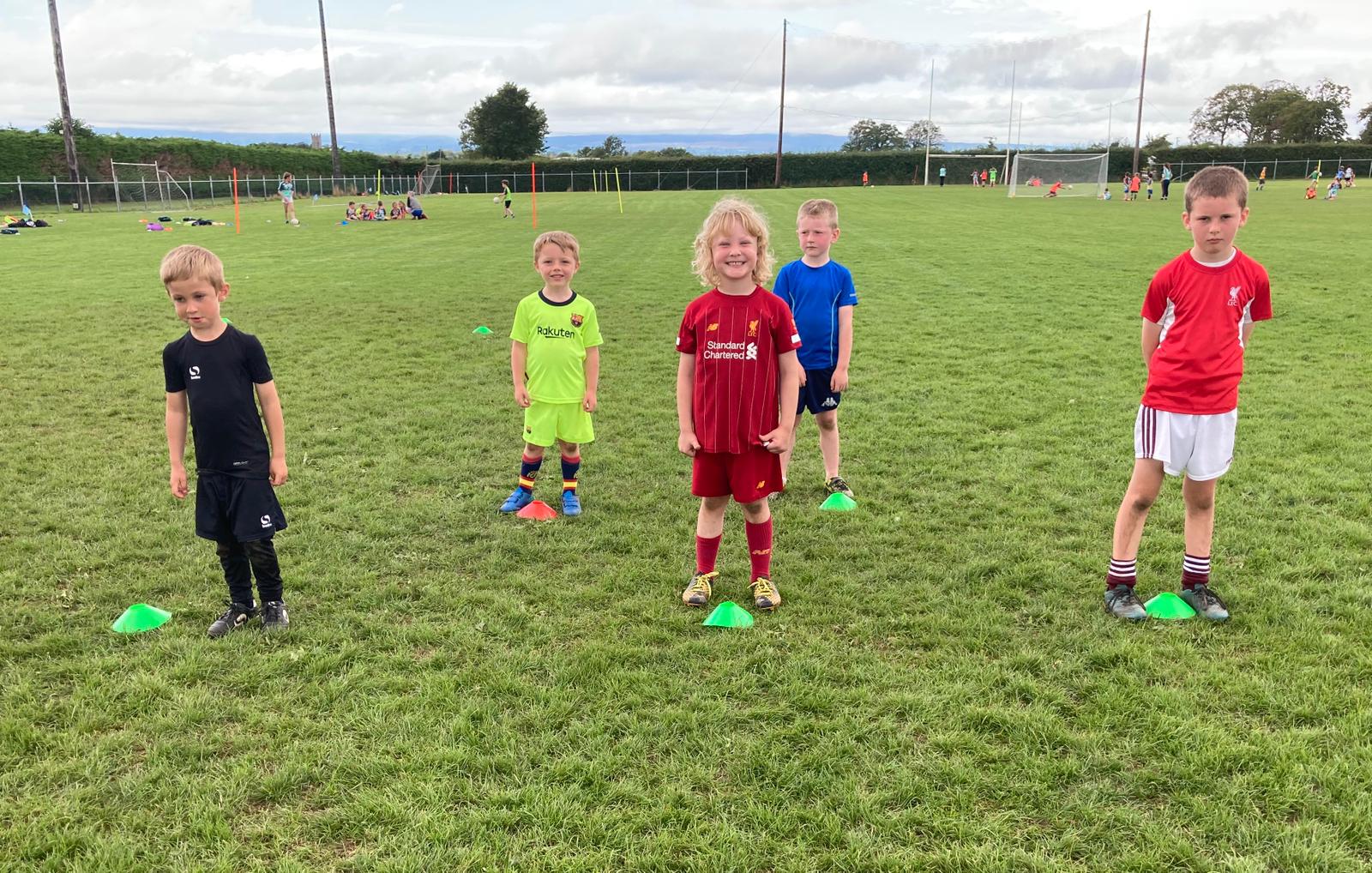 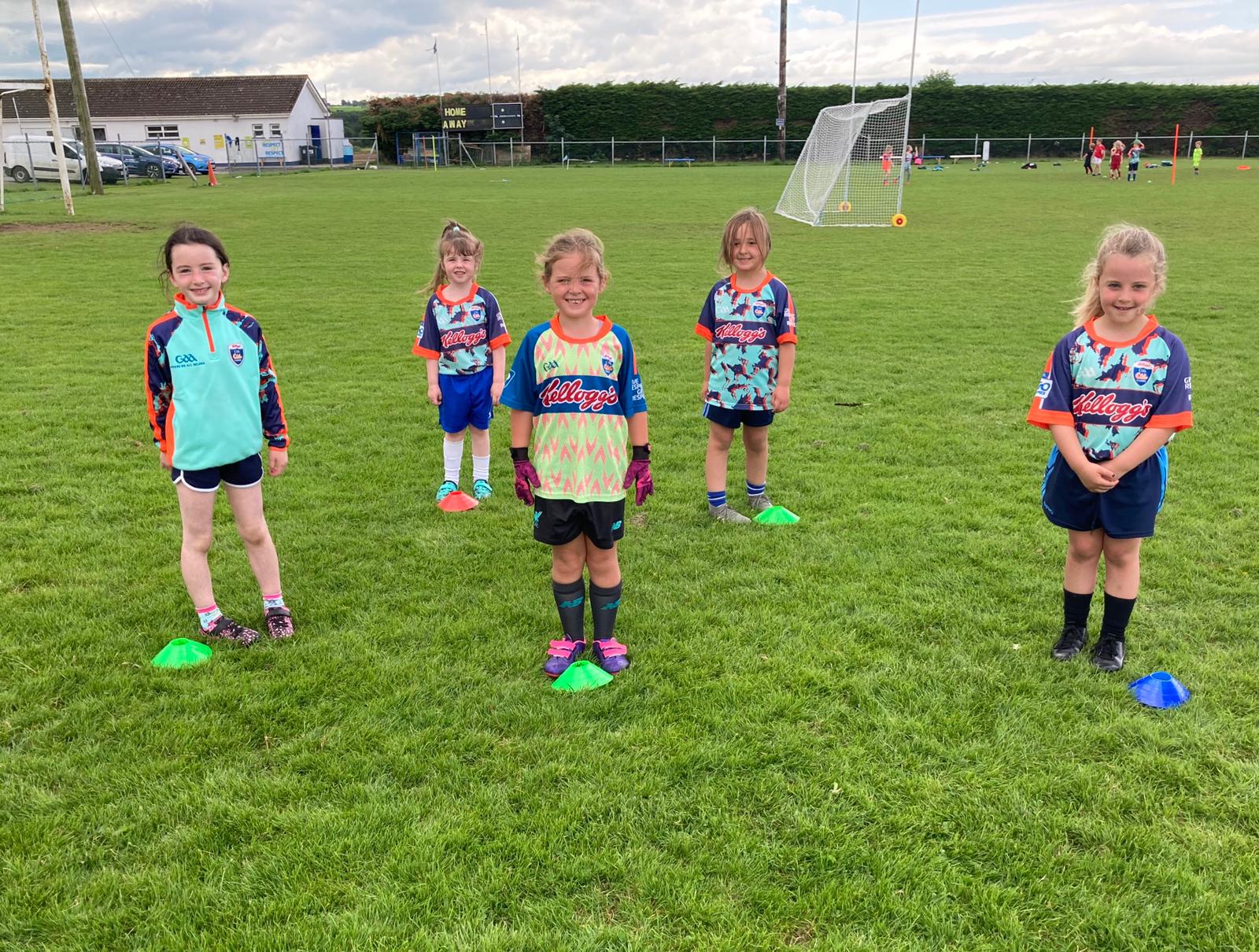 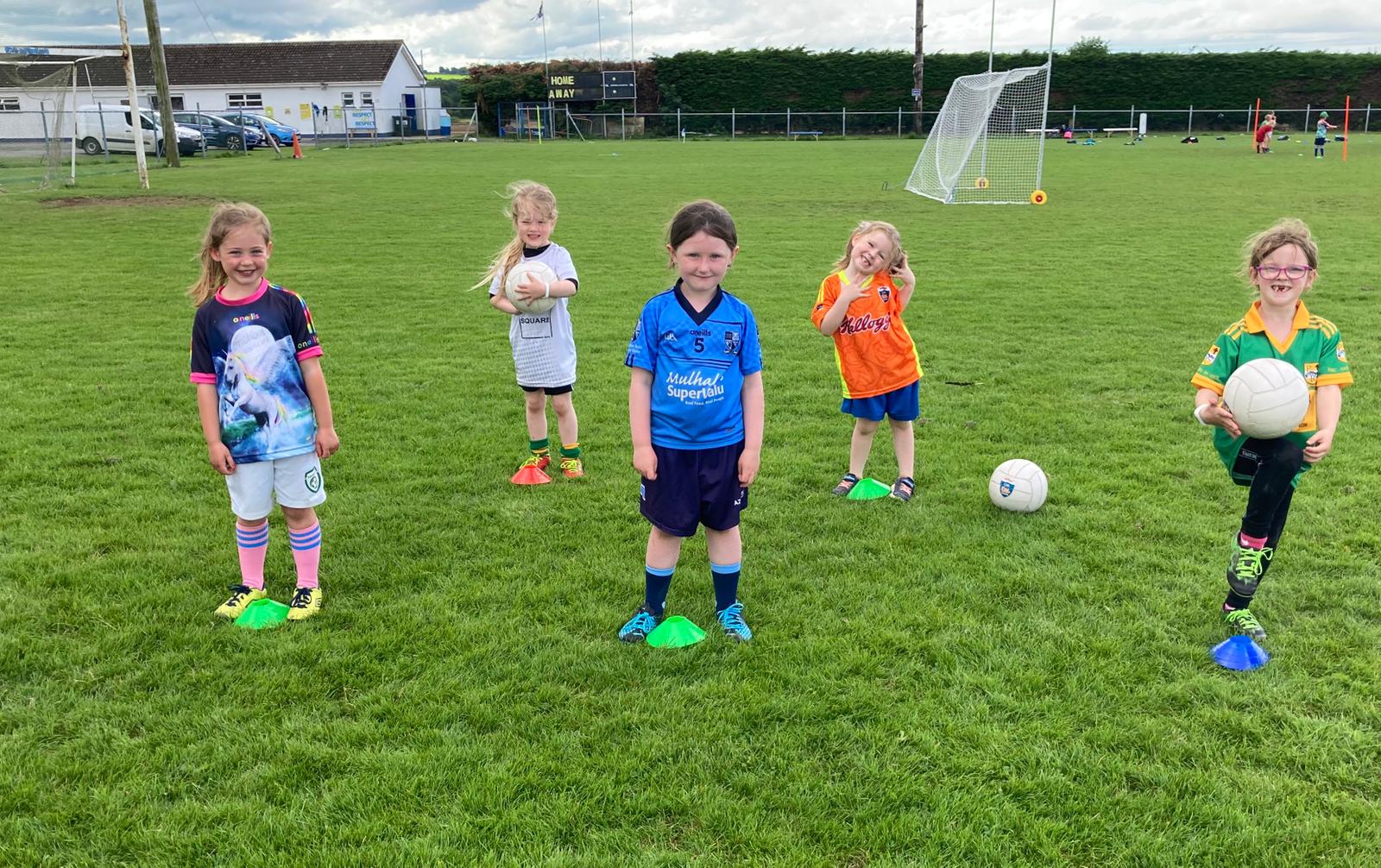 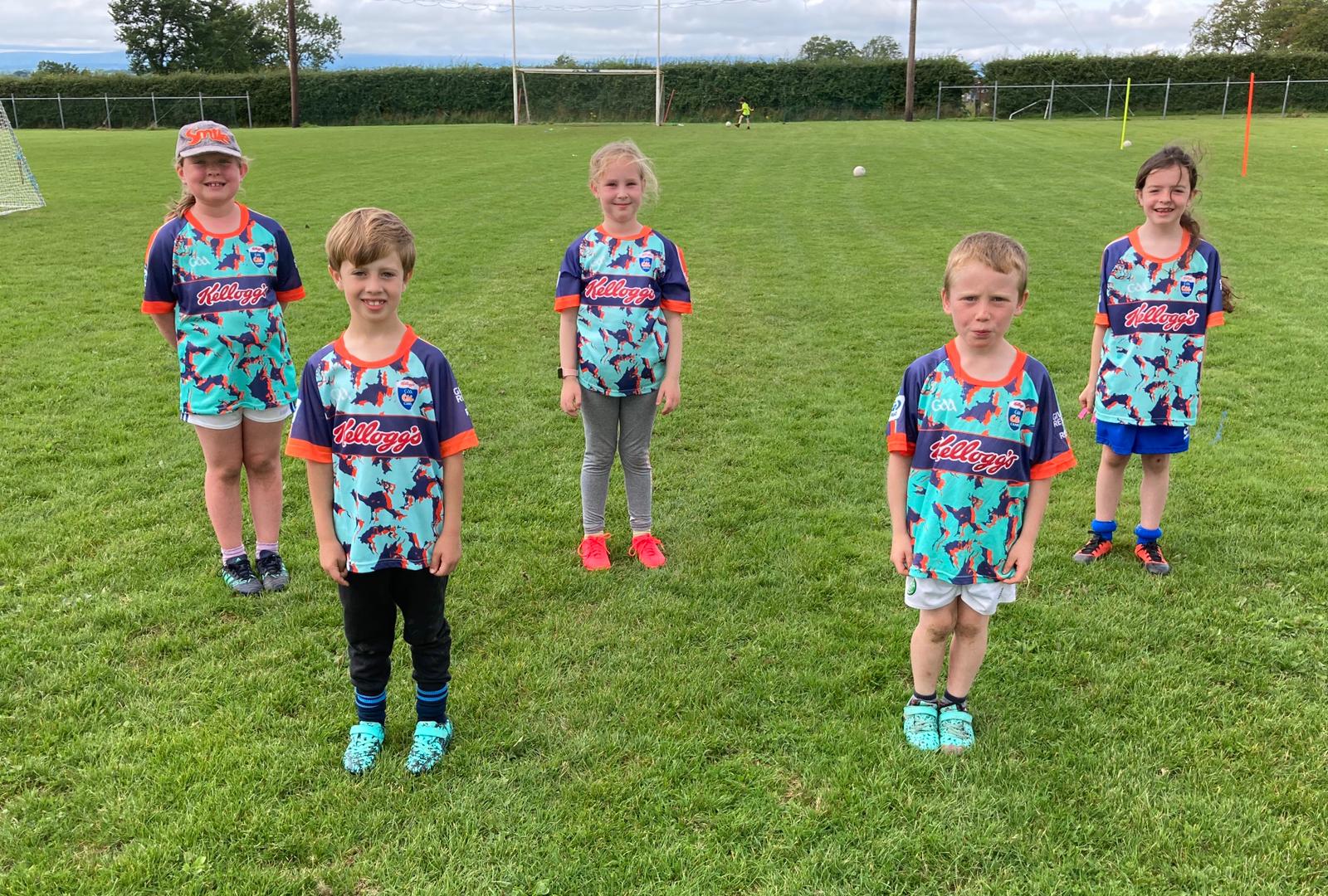 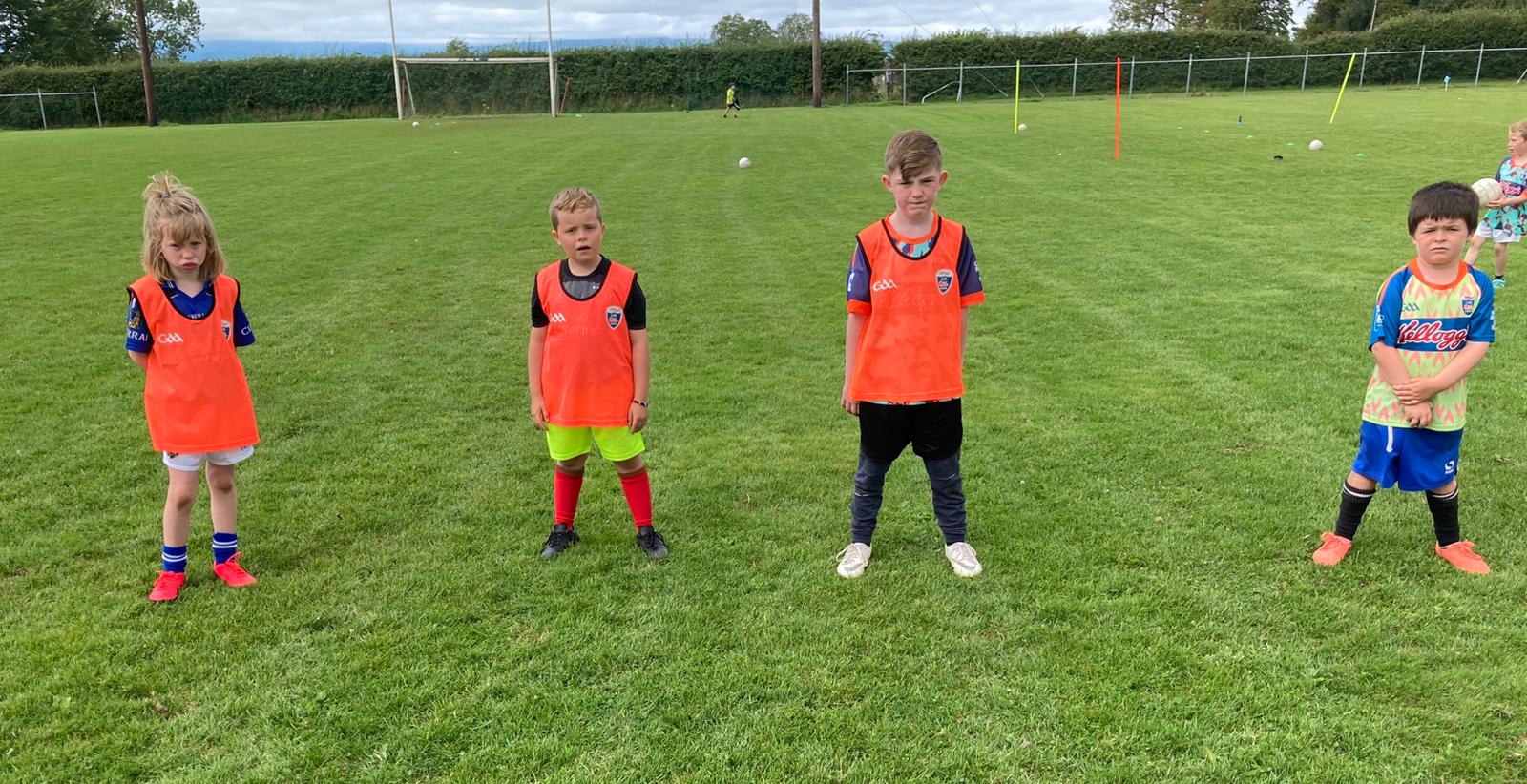 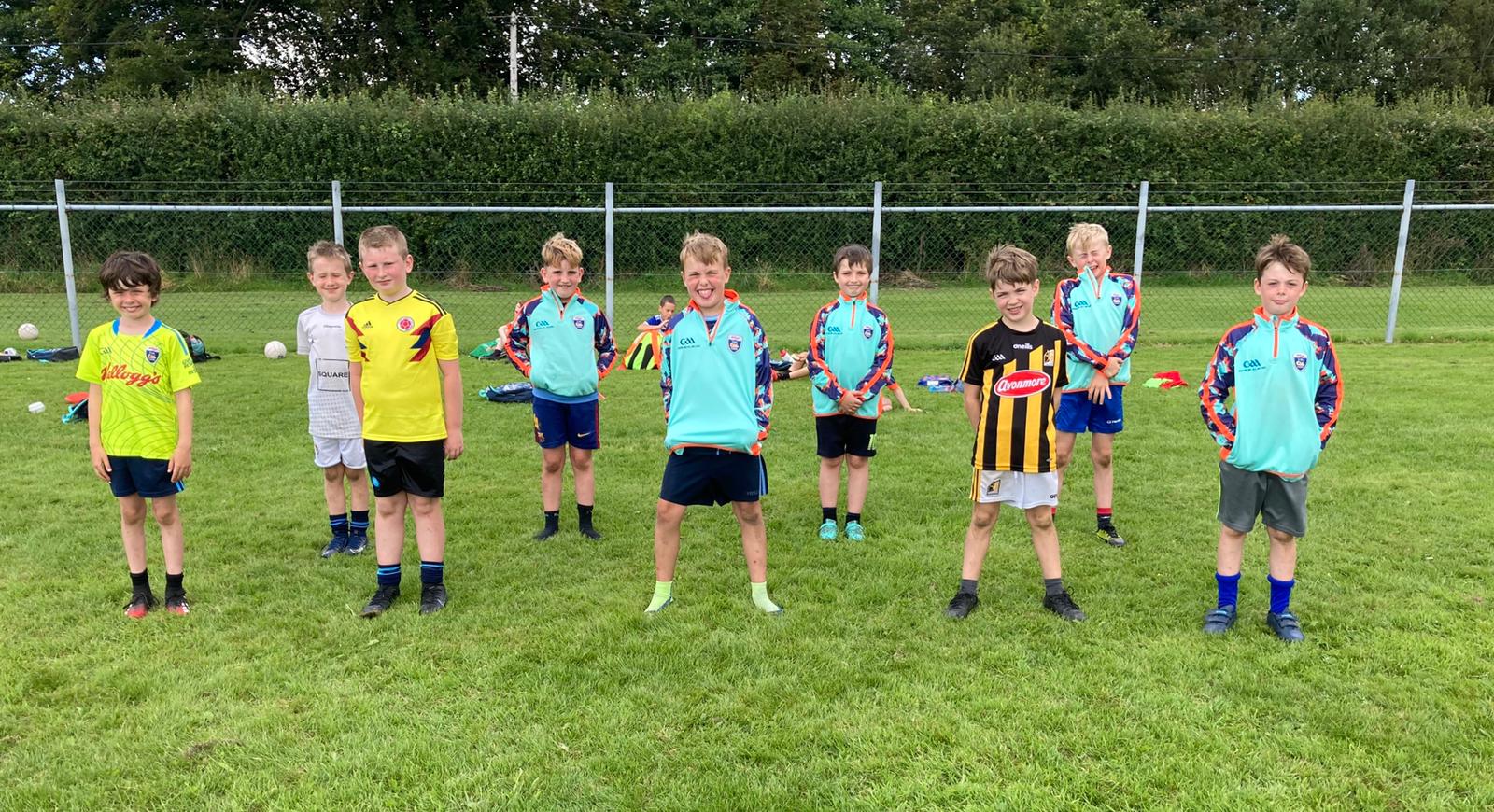 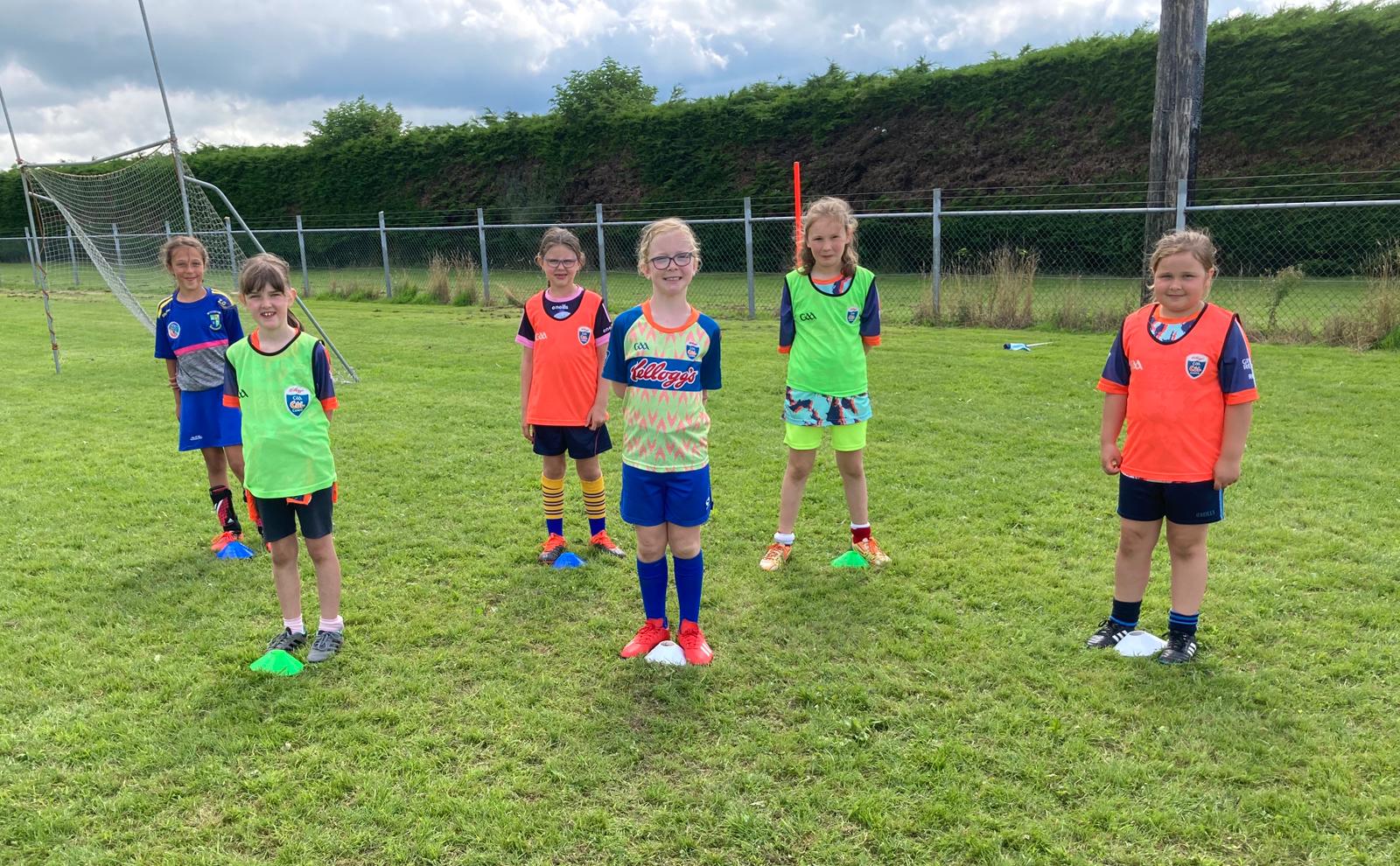 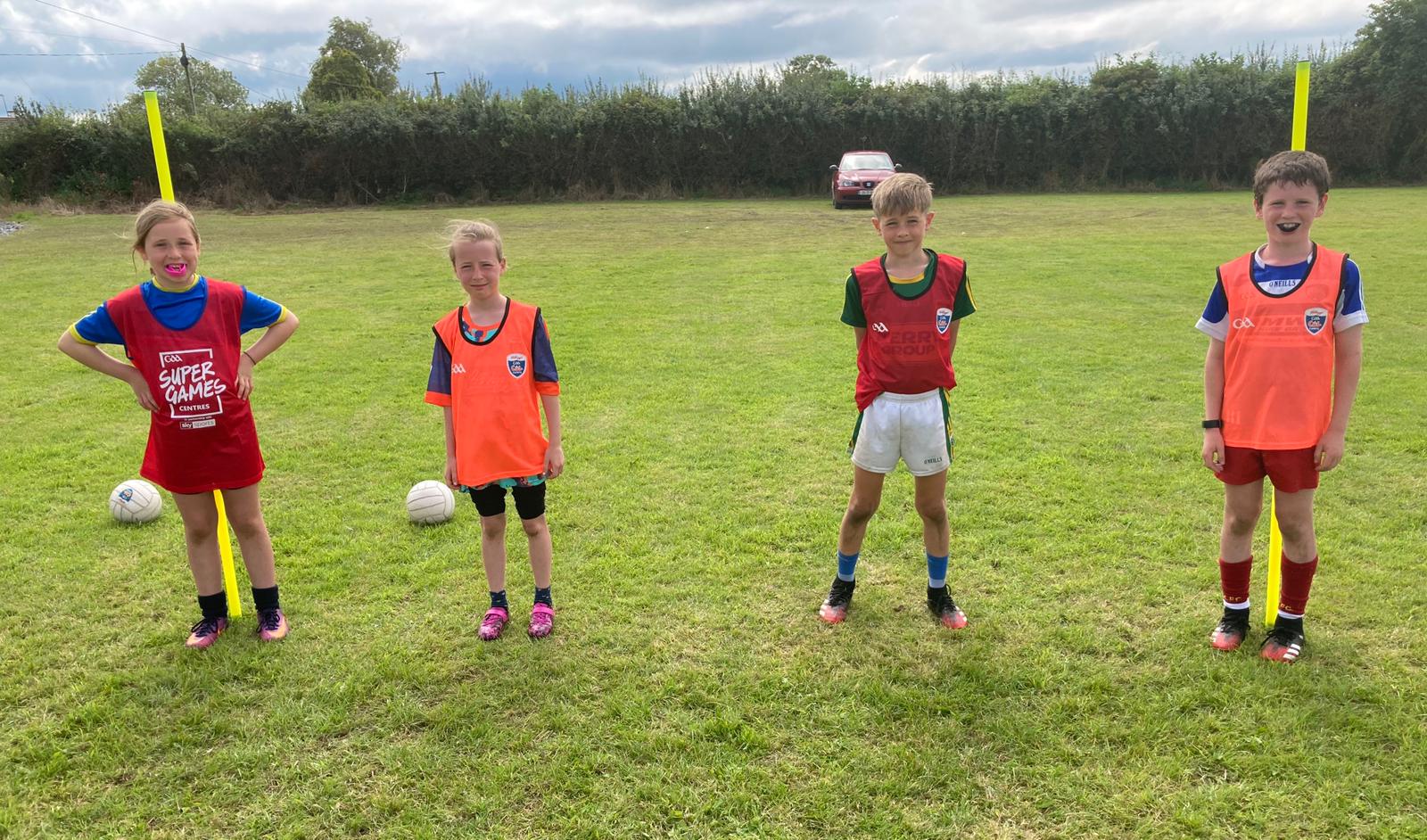 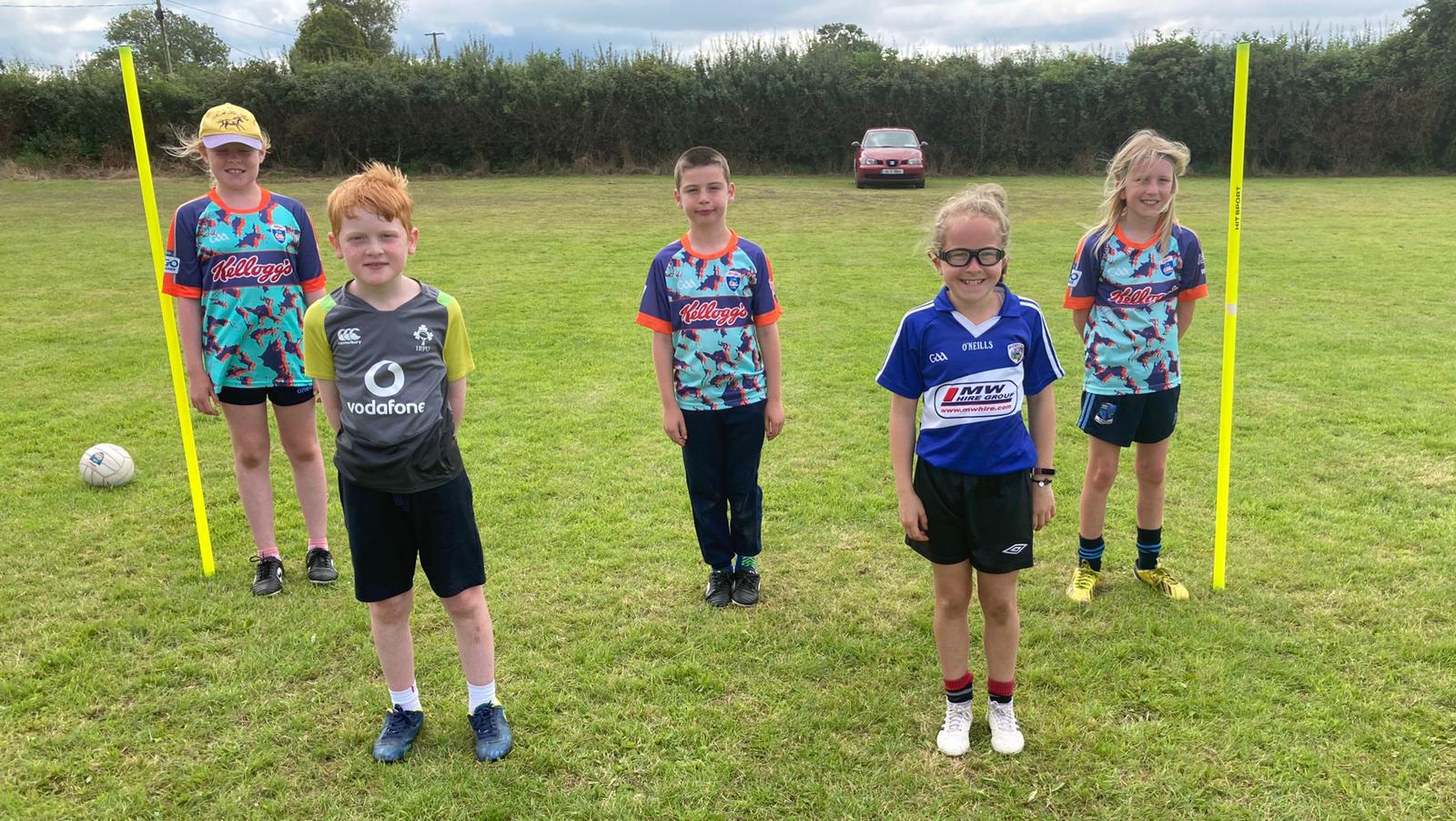 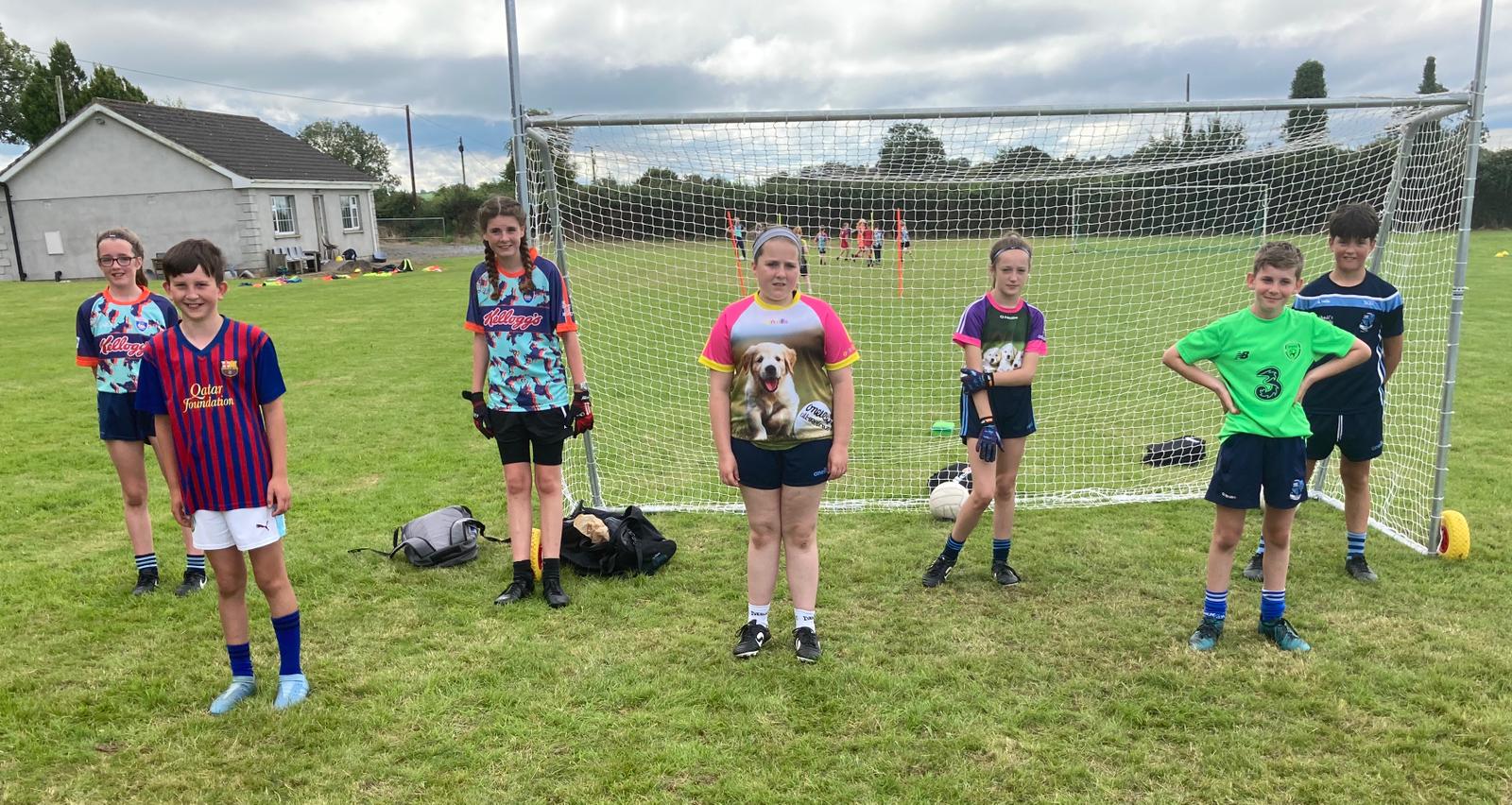 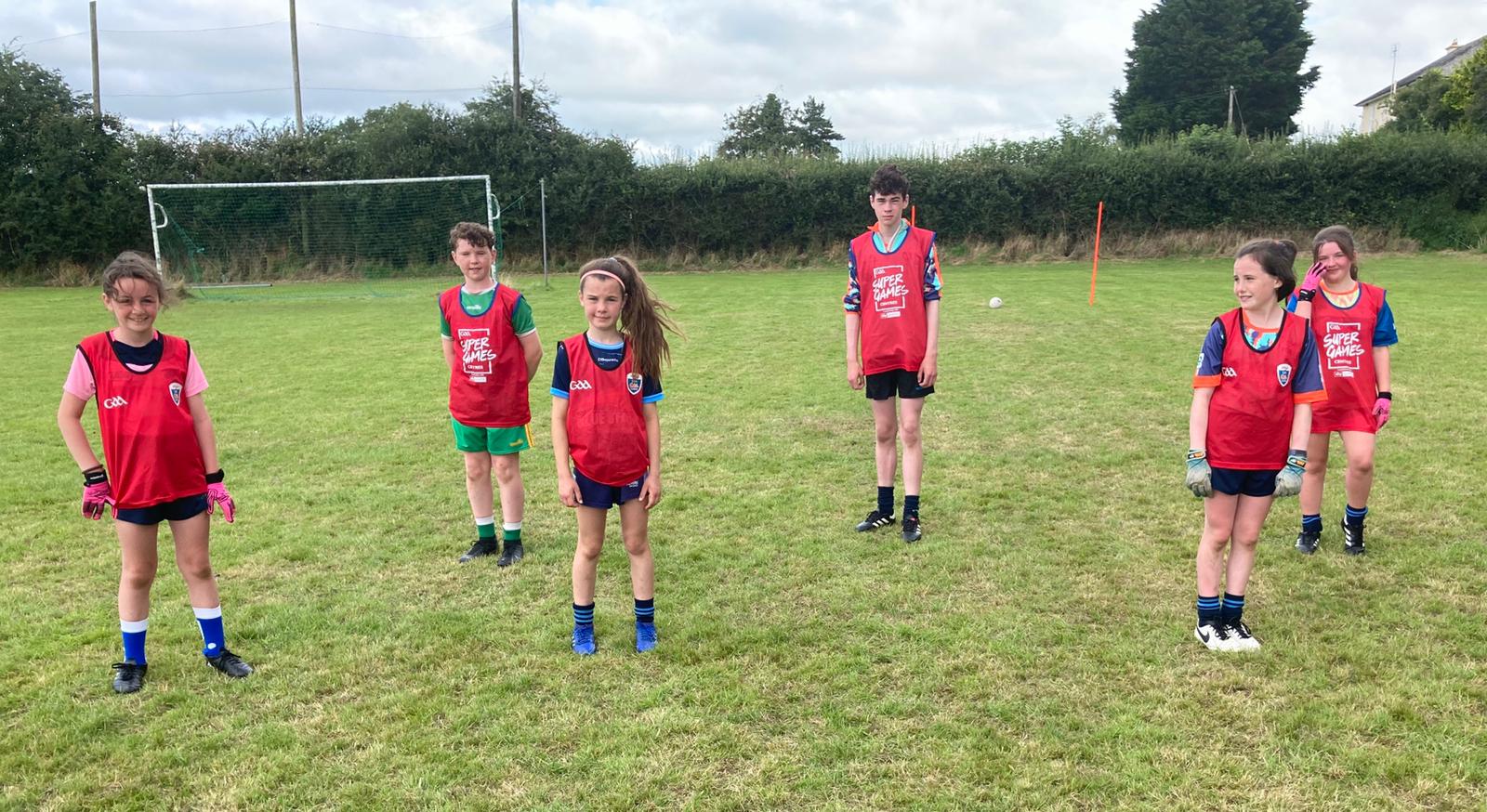 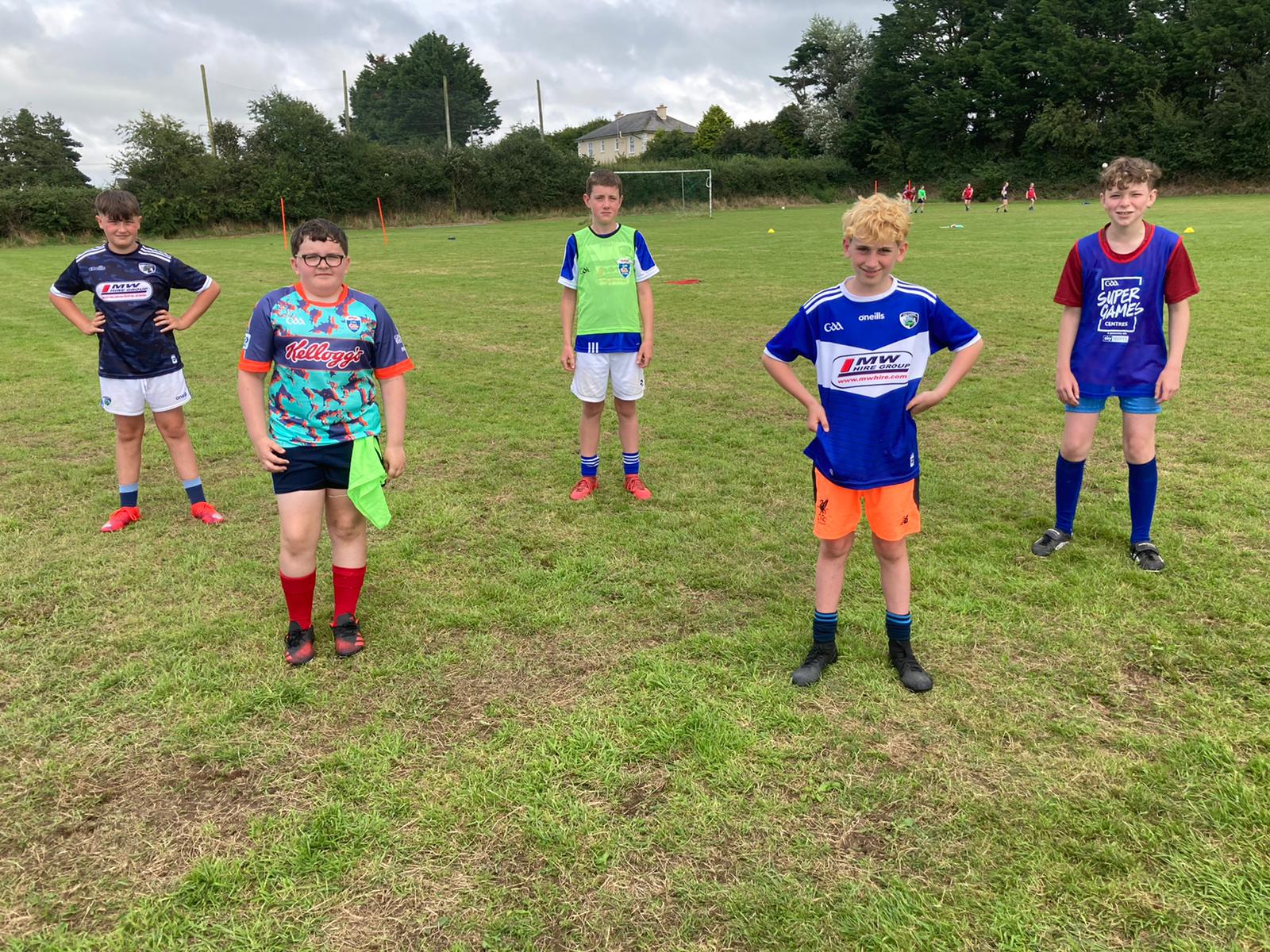 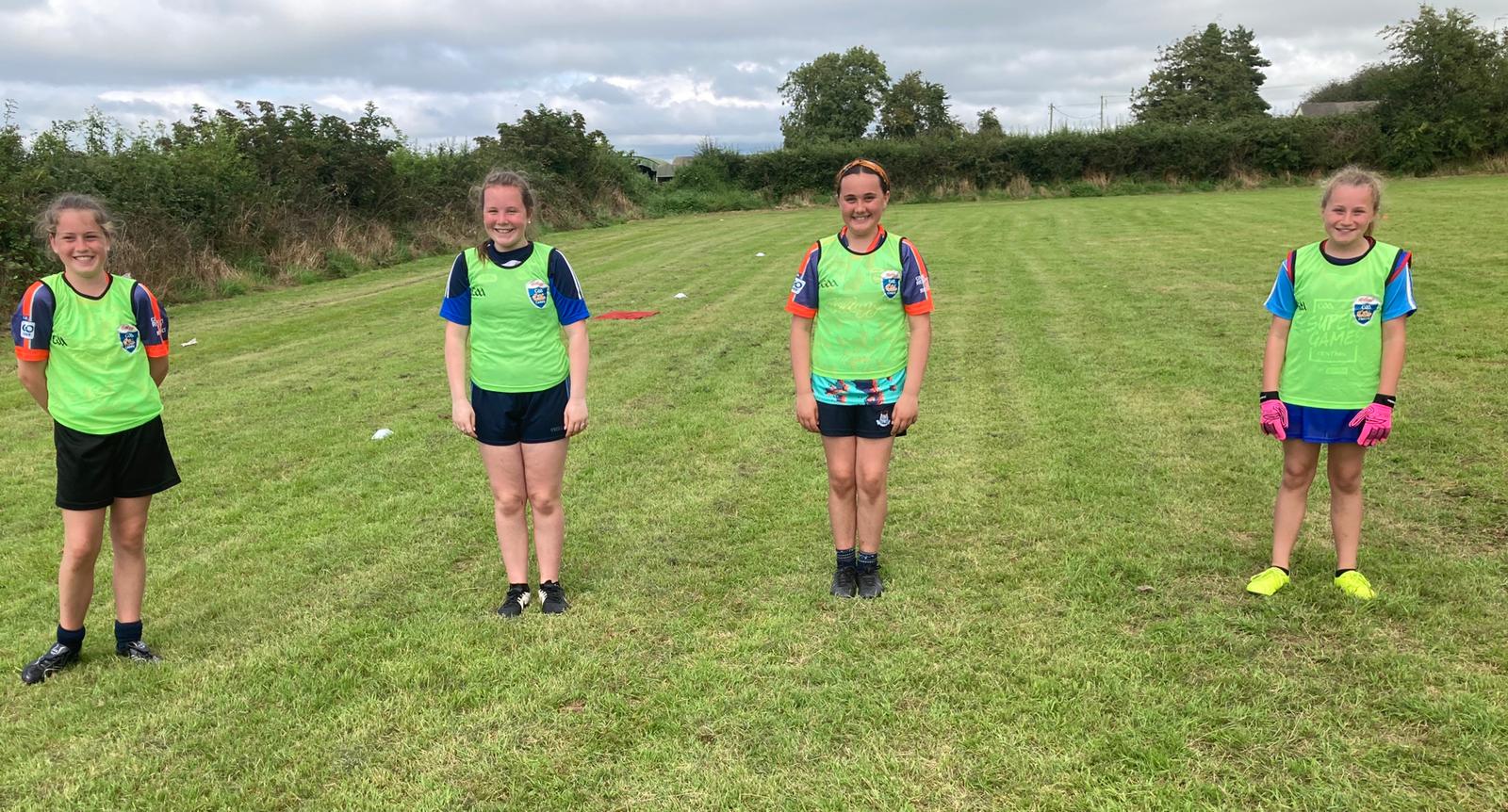 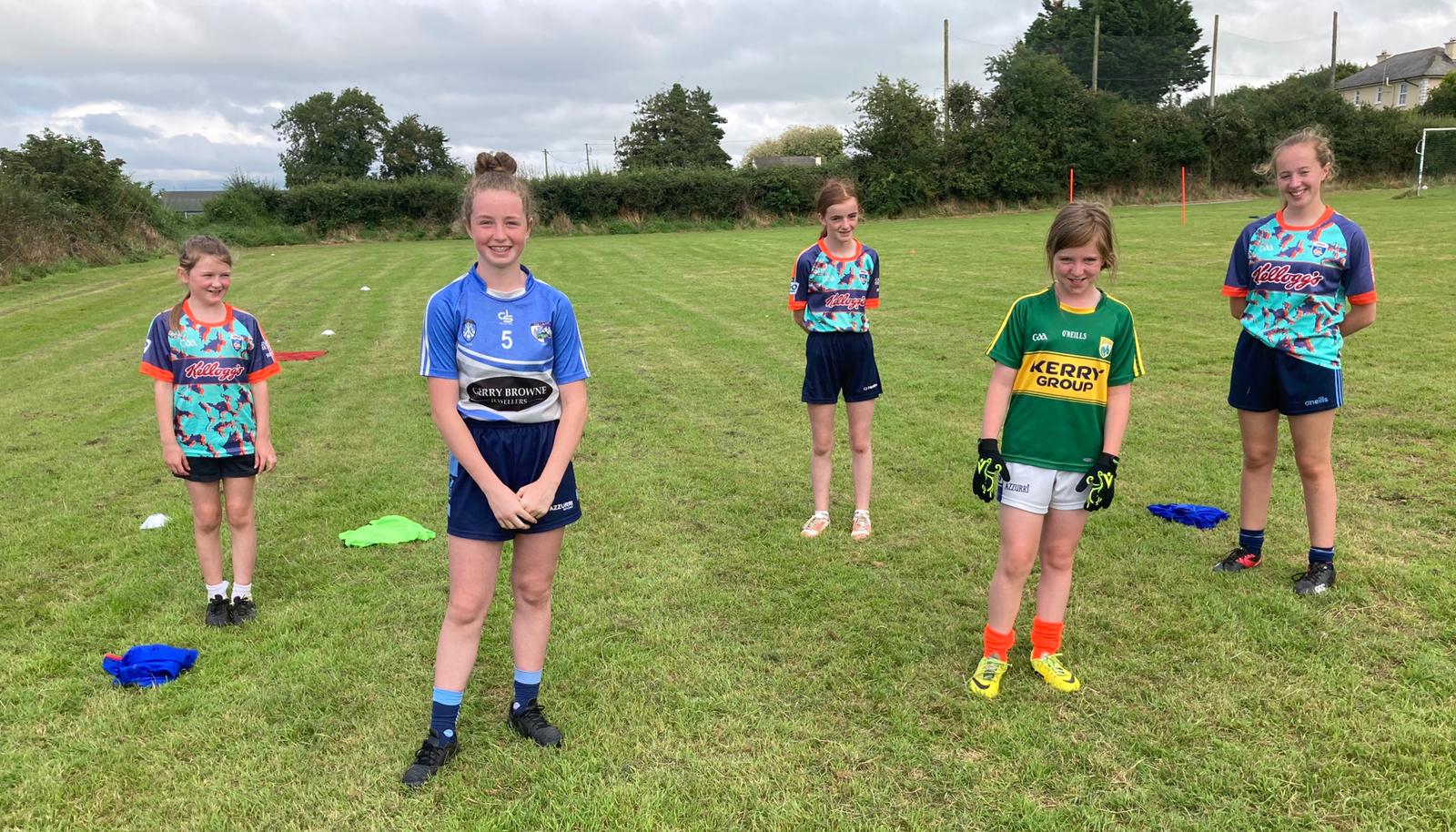 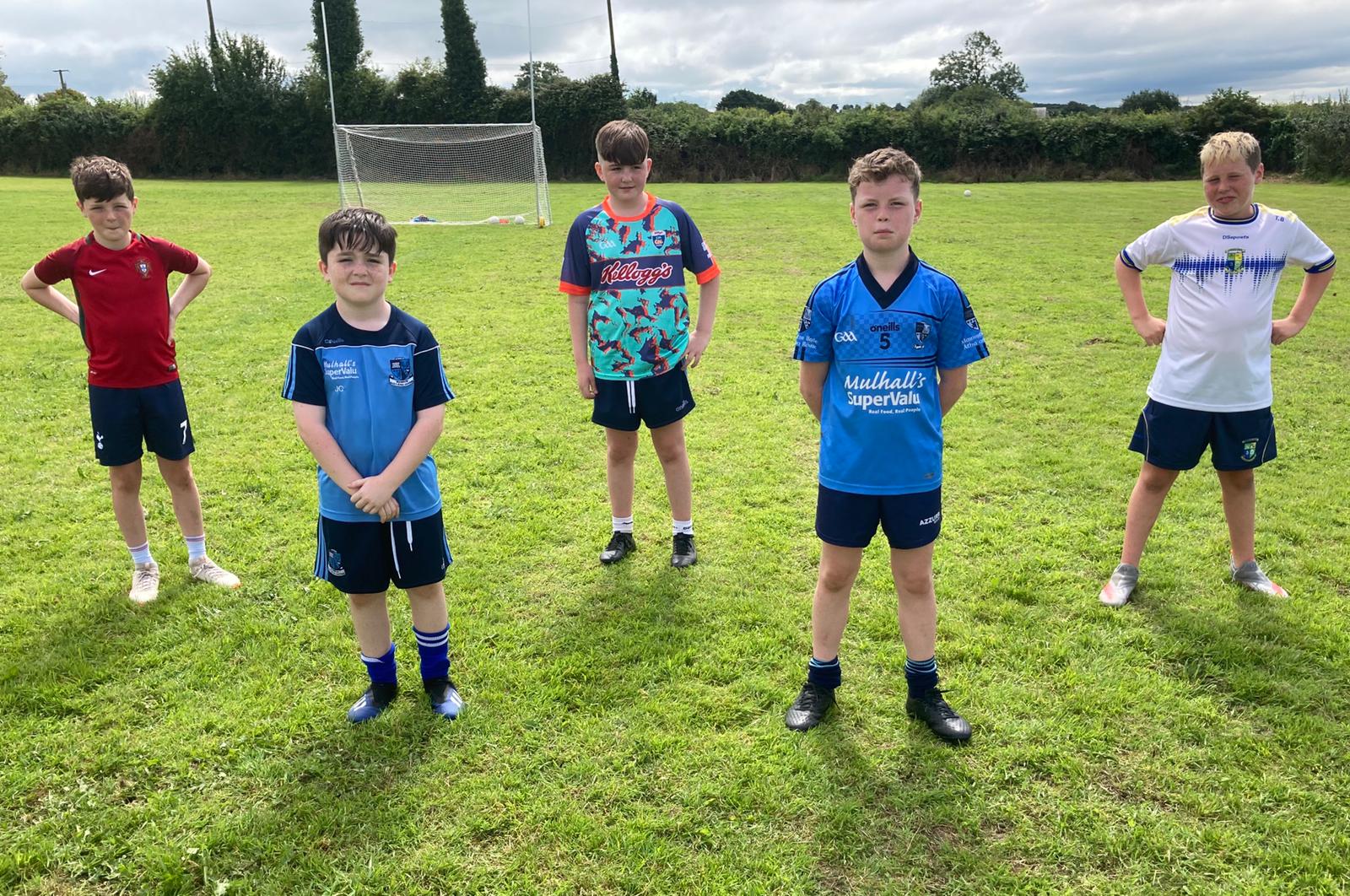