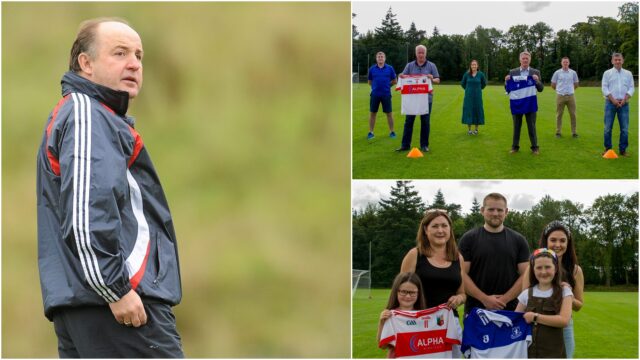 When the chips are down, you can rely on the great GAA community to do their part to rally around.

The Lawlor family from Emo have been synonymous with Laois and Emo GAA for years and one of the clan – Ger – has been struck down with a serious illness in recent months.

He was part of the Laois football team that reached the Leinster final in 1981 and won the National League in 1986, he also played in senior county finals with Emo in 1986 and 1994. He later moved into the management and training side – becoming involved with both the Laois seniors and U-21s.

After moving to Limerick in the mid 90s, he became heavily involved in both the Limerick and Clare GAA scenes, winning a number of senior football titles in Limerick with Monaleen as well being over Kilmurray-Ibrickane and Cooraclare in Clare.

“He has given his life to the GAA and now in his time of need we are looking to show him some support and show him the true colours of the GAA community,” said a letter from Emo GAA club and the committee behind a fundraising Golf Classic in Portarlington Golf Club on Friday, September 11.

Emo GAA and members of the 1986 Laois team, including chairman Colm Browne, who was captain of that team, and Sean Dempsey, who is secretary are behind the fundraiser. Ger’s niece Tracey Lawlor, one of Laois’s greatest ever ladies footballers, is treasurer.

They had a launch of the event in Emo last week.

“In March of this year, at only 60 years of age, he suffered a sever stroke which has left him completely paralysed on his left side and wheelchair bound,” added the letter.

“He spent time in numerous hospitals and in rehab and is currently in Cratloe Nursing Home in Clare.

“As a result of the stroke he is now deemed long-term care and will live out his life in a nursing home or at home with numerous carers.

“Friends of Ger in conjunction with Emo GAA are running a Golf Classic to raise much-needed funds to help Ger and his wife Majella get through this tough expensive time. 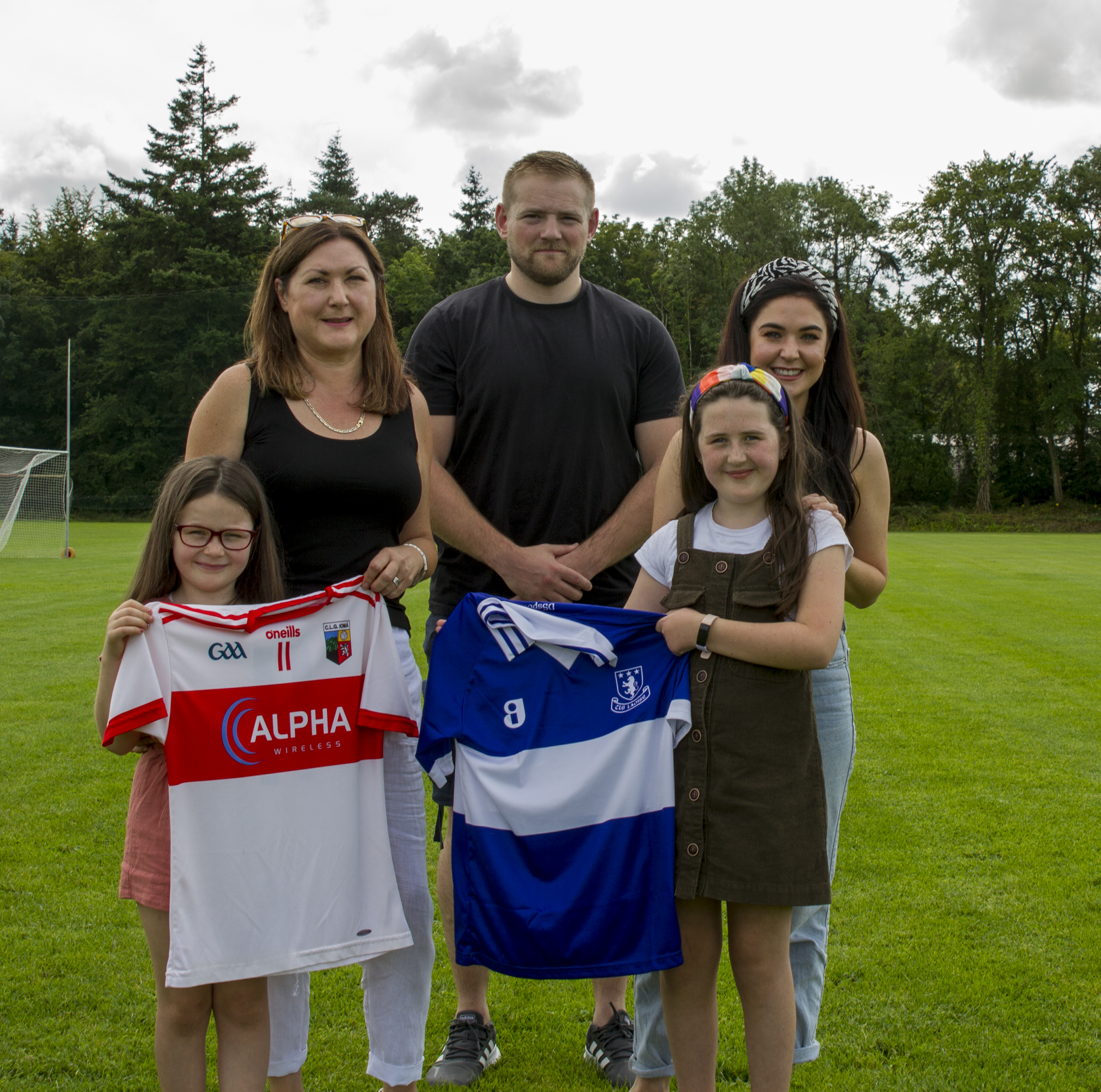 “The Golf Classic is taking place in Portarlington Golf Club on Friday, September 11. Teams of four are €160 and tee boxes can be purchased at €100. €5 tickets will also be on sale.”

“Our efforts are mainly geared towards GAA clubs,” said Colm Browne in his speech at the launch, saying that there is huge goodwill behind the project with former Limerick and Monaleen footballer Muiris Gavin helping to arrange ten teams to come up from Limerick for the event. 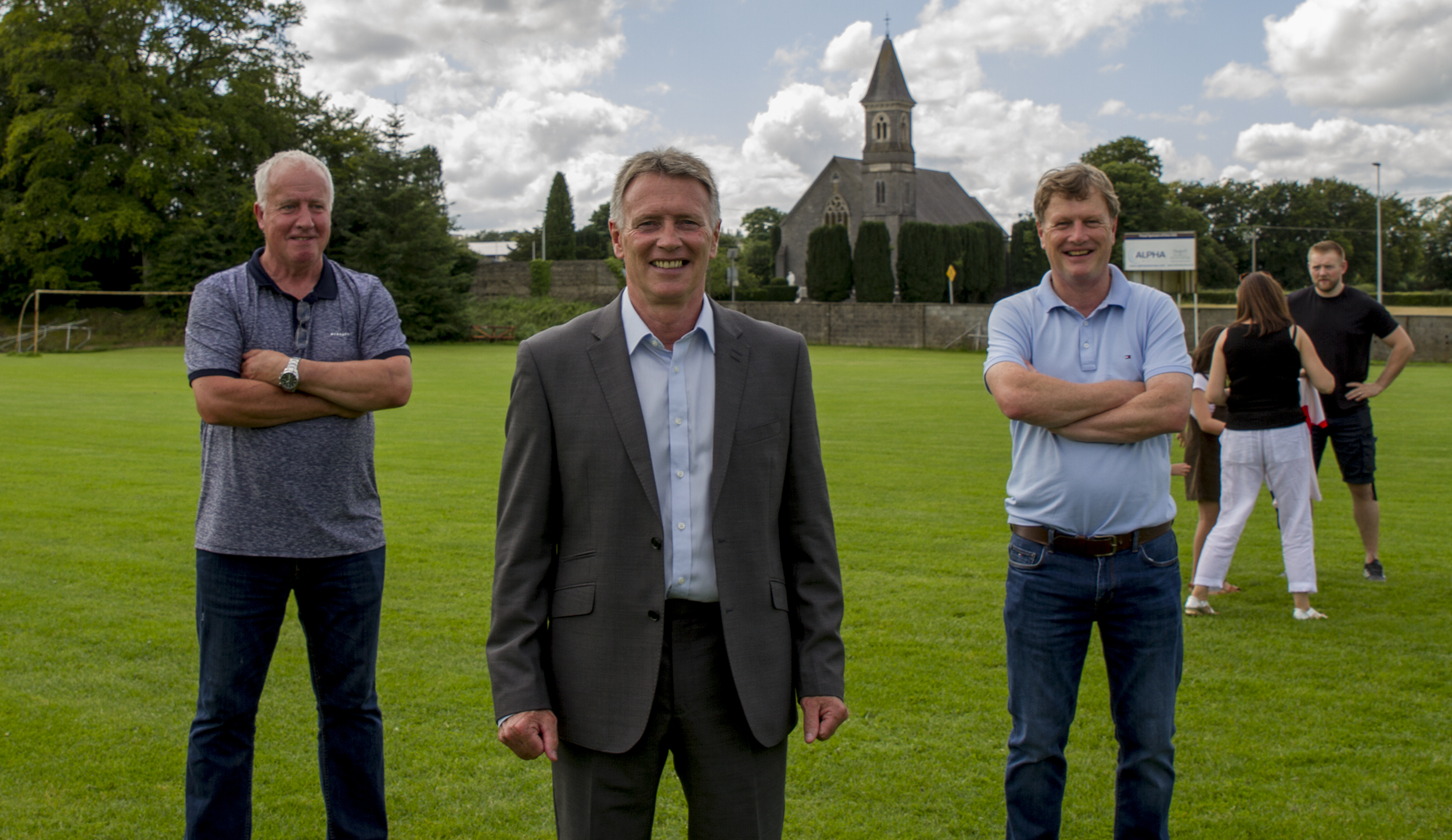 “What we’re trying to do is alleviate some of the financial burden on the family and seek to get Ger set up for the care that he’s going to need. In typical GAA fashion, we have had a really, really good response.”

The committee members can be contacted on the following numbers: 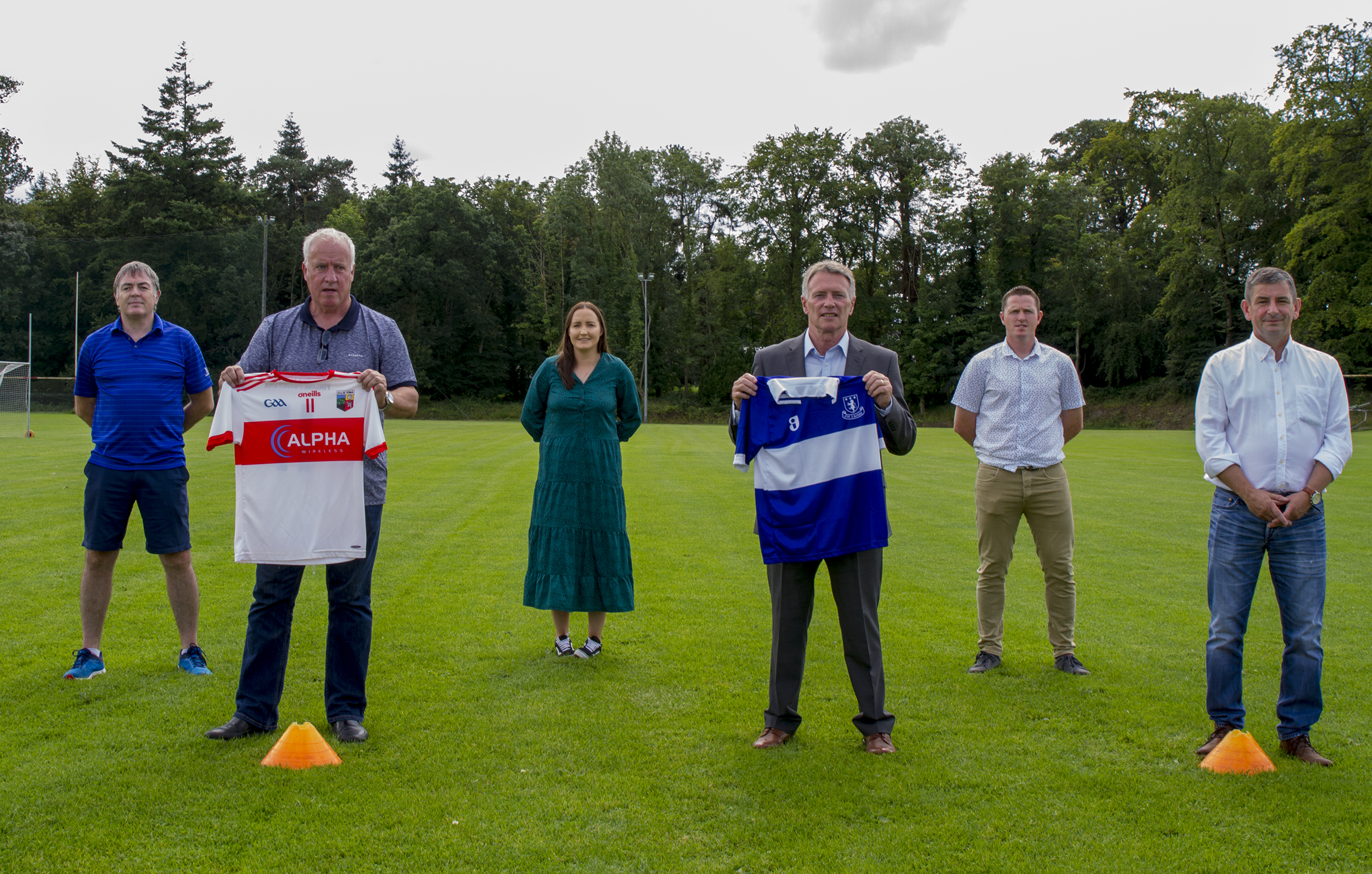 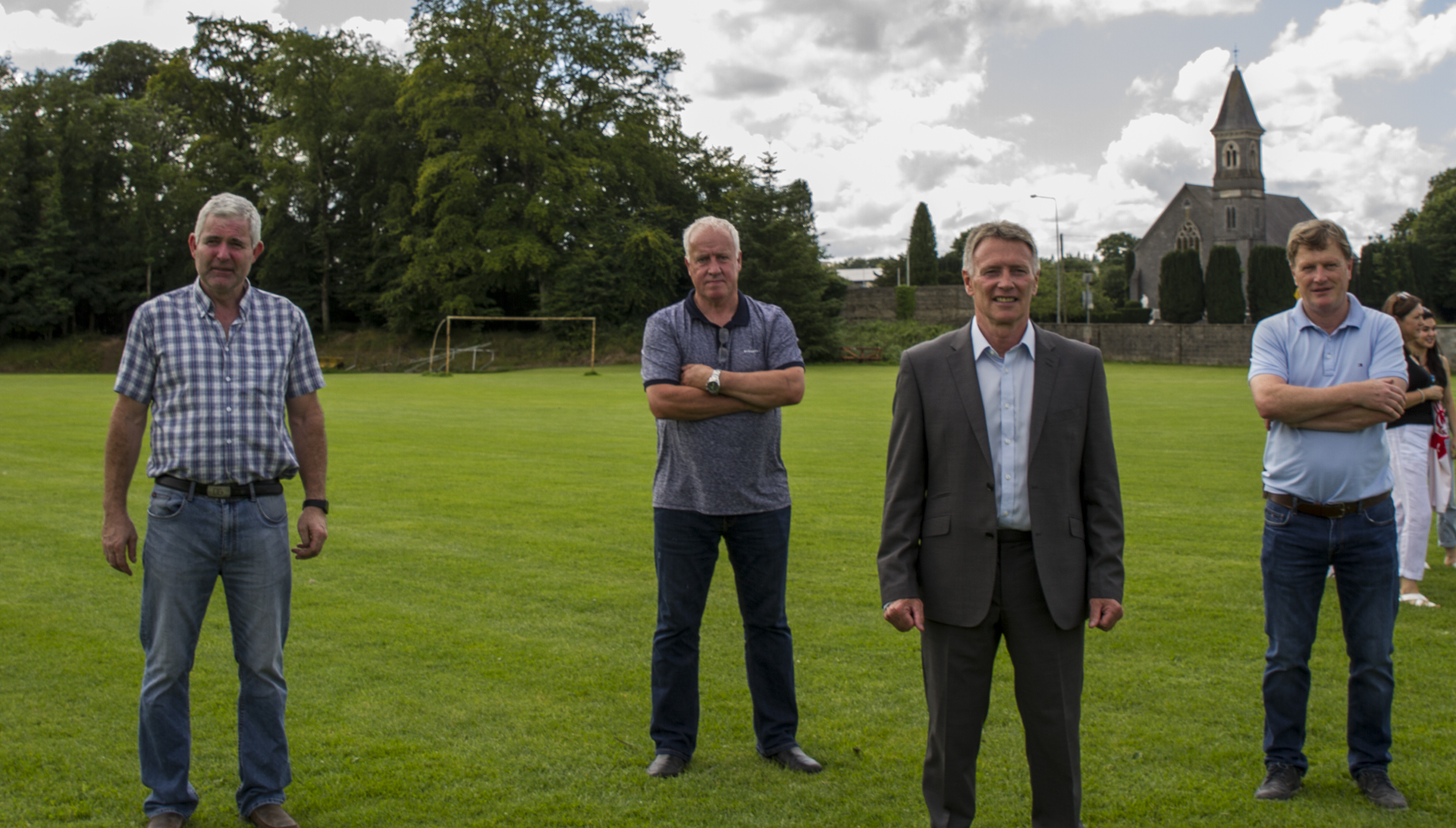