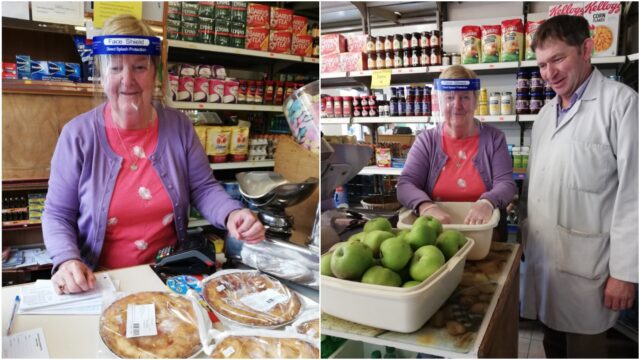 Phelan’s grocery shop and bakery in Market Square in Portlaoise is like going on a lovely trip down memory lane – a store that has maintained that great old fashioned warm welcome and personal service.

Their home baking is well renowned and for more than the past 20 years, their customers have been greeted by Bernie Lalor.

But Bernie retired on Friday of this week and she’ll be sorely missed by all.

She celebrated 21 years in Phelan’s in February of this year.

She previously worked in Quinnsworth as well as Egan’s, Marie Dunne’s and McKeons.

Richard Phelan, owner of the family-run bakery, said Bernie will be badly missed but knows he can call on her again if needs be.

No doubt all the customers and various delivery drivers coming in and out of the shop will wish Bernie well. 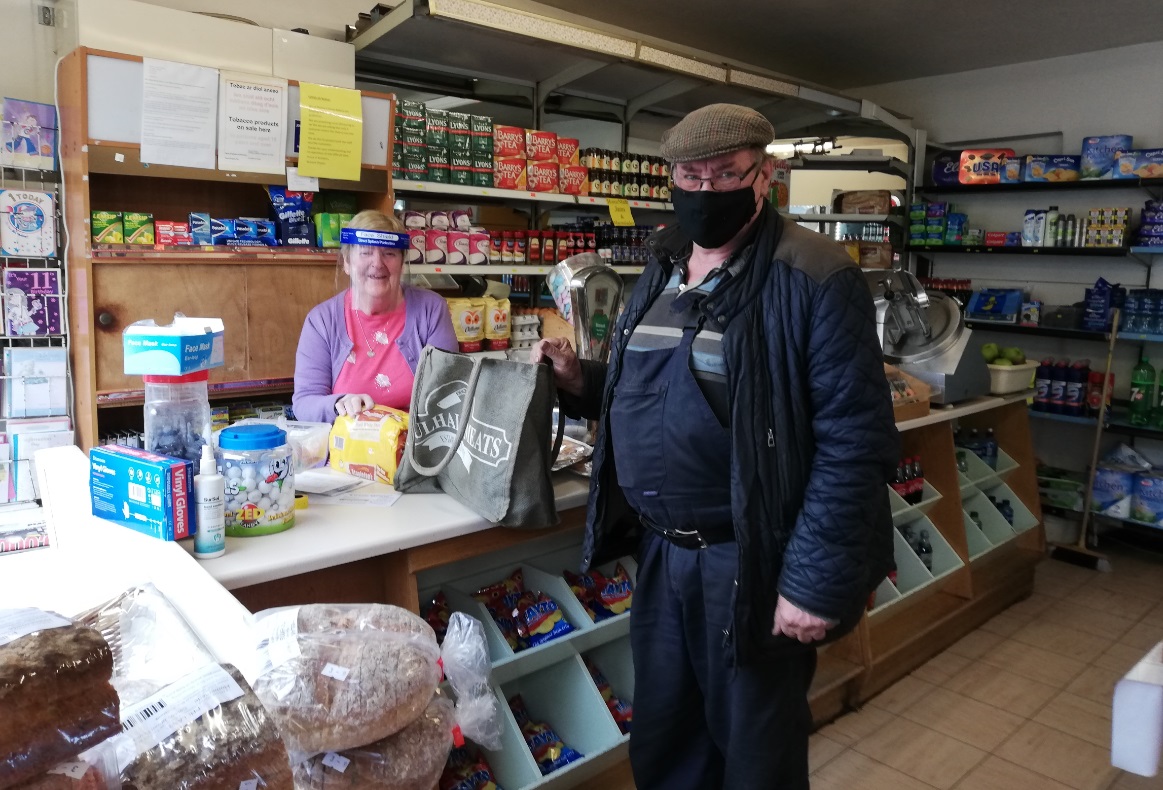