The first game of the day in O’Moore Park is the first championship meeting between Camross and Rosenallis in a long number of years.

Most of the Rosenallis players were involved in a hectic football championship clash against Ballyfin on Monday night and their schedule will only get busier over the coming weeks.

County star John Lennon sat out the football game but is expected to feature here while Brian Fitzpatrick appears to be on the mend after coming on as a sub in that football game. 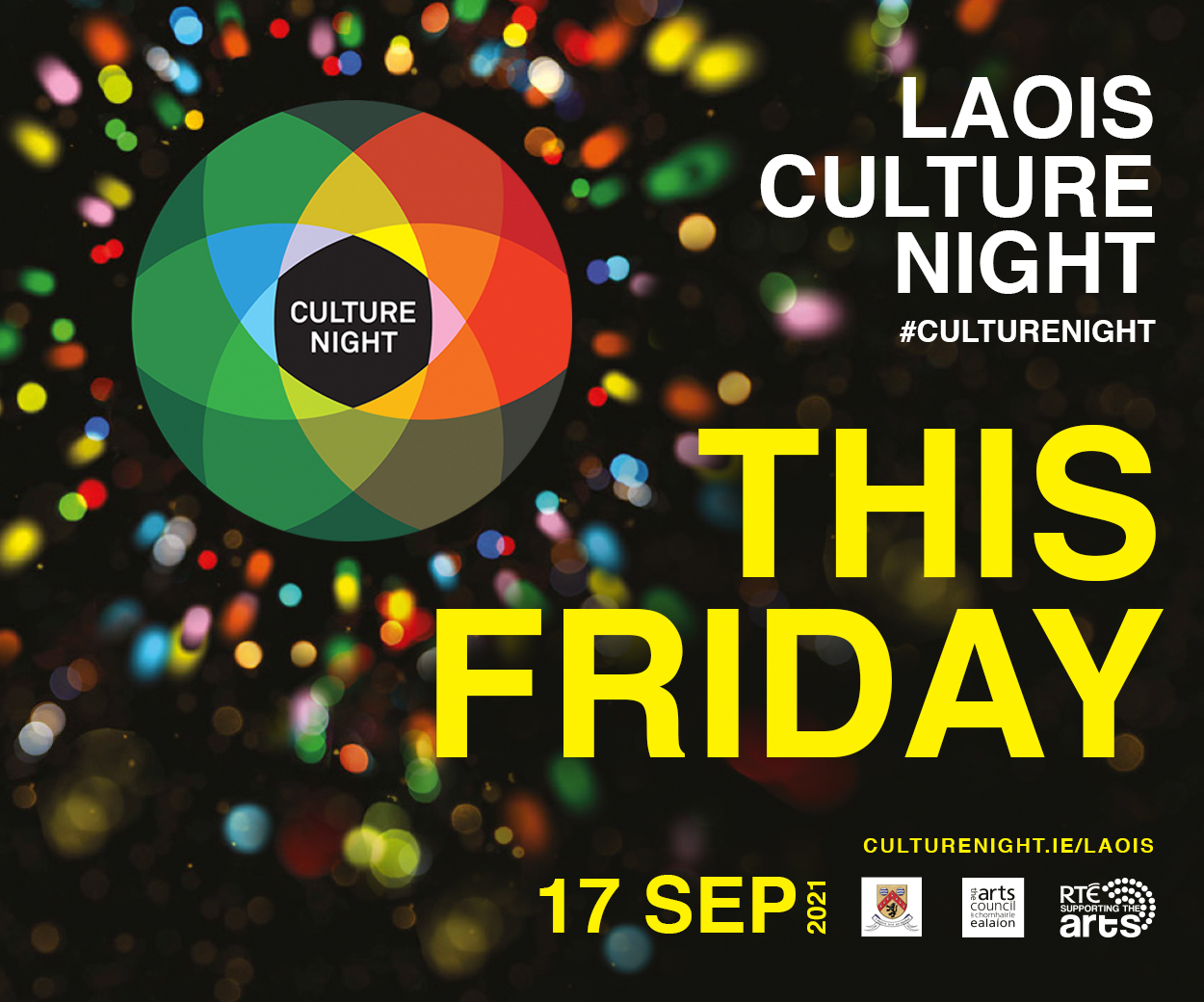 Camross’s results since winning the 2018 final haven’t been good with only wins over Abbeyleix and Castletown in last year’s championship to show from six championship games.

Rosenallis could be competitive but Camross should have far too much experience to lose this.

Rathdowney-Errill and Castletown were two of the less impressive sides in the opening round of games and they’ll be keen to improve hugely here.

Champions Rathdowney-Errill drew with Clough-Ballacolla in their first outing while Castletown were well beaten by Abbeyleix after being reduced to 14 men in the first half.

The longer-than-expected layoff will surely have helped Mark Kavanagh recover from the hand injury that limited his influence in that first game while Eric Killeen should also be closer to full fitness now too.

Castletown might be more competitive on this occasion but Rathdowney-Errill should still have too much for them.

Portlaoise, playing in this competition for the third time in six years, were comfortable winners over Ballyfin in the opening round while newcomers Colt-Shanahoe were disappointing in their loss against Slieve Bloom.

Portlaoise should welcome back Cian Taylor and it’s very hard to see anything other than a win for The Town.

Ballyfin were very disappointing in their first round loss to Portlaoise while Slieve Bloom got their first group win in this grade when they beat Colt-Shanahoe.

With Gareth Dunphy and Eanna Lyons out, Ballyfin could struggle for scores again as their focus seems to be more on the football. Slieve Bloom have come on well and a win here could put them into the semi-finals.

Clough-Ballacolla were unlucky to lose to Borris-Kilcotton while Park-Ratheniska/Timahoe were well enough beaten by Mountmellick.

Staying in this grade would appear to be Park-Ratheniska/Timahoe’s achievable target while Clough-Ballacolla, who were only narrowly beaten by eventual champions Camross in the semi-final last year, should get their campaign back on track with a win here.

Mountmellick’s steady improvement over the past couple of years was underlined with a commanding enough performance against Park-Ratheniska/Timahoe in the first round and this game offers them a chance to ensure their semi-final place.

In what is a repeat of last year’s semi-final, which Borris-Kilcotton won, Mountmellick have a chance to reverse that result.

Borris-Kilcotton held out for a good win against Clough-Ballacolla in their opener but Mountmellick might just have enough here.

Champions Camross and O’Moore’s meet in an interesting Laois camogie semi-final in Trumera in what will be the latest instalment in their intense rivalry.

St Brigid’s beat O’Moore’s in last year’s semi-final meaning that this will be the first knockout Camross-O’Moore’s clash since that 2018 final.

Camross won the group game between the two and O’Moore’s only picked up one point out of a possible six – that coming in Monday night’s draw against an ever-improving Harps side.

That could suggest that they have slipped back a bit and Camross – though they lost to St Brigid’s in the group stages – deserve to be slight favourites to reach yet another county final.

The second semi-final sees last year’s beaten finalists St Brigid’s up against a Harps side on an upward curve – even if the only point they picked up in the group stages was in their draw against O’Moore’s.

St Brigid’s topped the group with three wins from three and have looked to have built on last year’s run to the final.

Beating Camross and O’Moore’s in the group, the two sides who have dominated the competition, will have done their confidence the world of good and while they still have to make a big step up to win the final, they should have enough to win here.